Several networks ring in 2019 with hourslong celebrations. And a Taylor Swift concert film debuts on Netflix.

NEW YEAR’S EVE SPECIALS A number of networks will try to one-up one another with star-studded celebrations to welcome the New Year. Starting at 8 p.m., Ryan Seacrest will host DICK CLARK’S NEW YEAR’S ROCKIN’ EVE from Los Angeles and Times Square on ABC with help from the television personality Jenny McCarthy Wahlberg. Christina Aguilera leads the list of musical performers. Steve Harvey returns to lead FOX’S NEW YEAR’S EVE, featuring acts including Sting and Florence and the Machine; the comedians Ken Jeong and Kenan Thompson will make cameos as well. Over on NBC, Kathie Lee Gifford and Hoda Kotb welcome celebrity guests on A TOAST TO 2018! Carson Daly, Chrissy Teigen and Leslie Jones will take over at 10 p.m. to host NBC’S NEW YEAR’S EVE from Times Square.

NEW YEAR’S EVE TOP 10 CONCERT COUNTDOWN 10 a.m. on AXS TV. The host Katie Daryl looks back at some memorable musical performances, beginning with a tribute concert for American troops and veterans featuring Nancy Wilson, Richie Sambora and more. Among the marathon’s highlights: a night with Paul McCartney and Wings (11:05 a.m.), a celebration of Johnny Cash (4:45 p.m.) and a free Rolling Stones concert in Havana (7:30 p.m.). 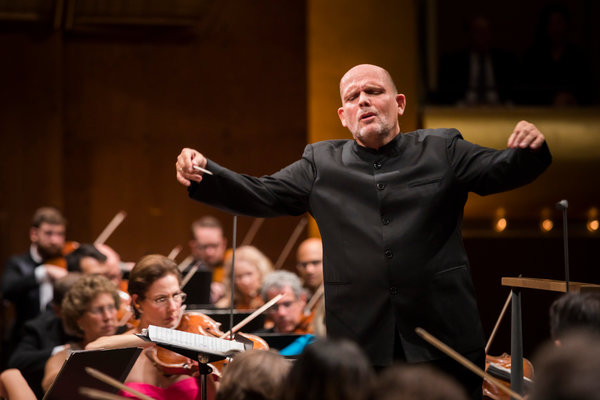 TAYLOR SWIFT ‘REPUTATION’ STADIUM TOUR (2018) on Netflix. Taylor Swift embraces her darker side in this bombastic concert from her “Reputation” stadium tour, which broke the record for the highest-grossing United States tour by a woman last summer. In his review of the opening show, Jon Caramanica said that for Swift, “who over the past decade-plus has been among the warmest of pop superstars, playing an ice queen, a pain princess, a steel warrior isn’t a totally natural fit.”

THE MAN BETWEEN (1953) on iTunes, Amazon, Google Play, Mubi, Vudu and YouTube. After his 1949 noir, “The Third Man,” set in postwar Vienna, the director Carol Reed returned to the region for this drama that takes place in postwar Berlin. Susanne (Claire Bloom), a young Briton, flies to the divided city in the early 1950s to visit her brother and his German wife (Hildegard Knef). There she meets Ivo (James Mason), a shady former lawyer involved in an espionage ring. The movie takes a romantic turn and Susanne mistakenly becomes caught up in Ivo’s dangerous ways. Writing in The New York Times, Bosley Crowther described the plot as “vague and confused,” but said a tenseness permeated throughout. It may come, he said, from Reed’s “camera, from the presence of actual Germans and Russians, from the sense of really being in Berlin.”