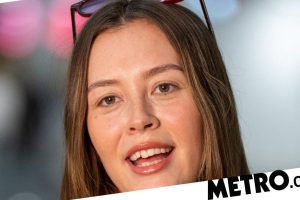 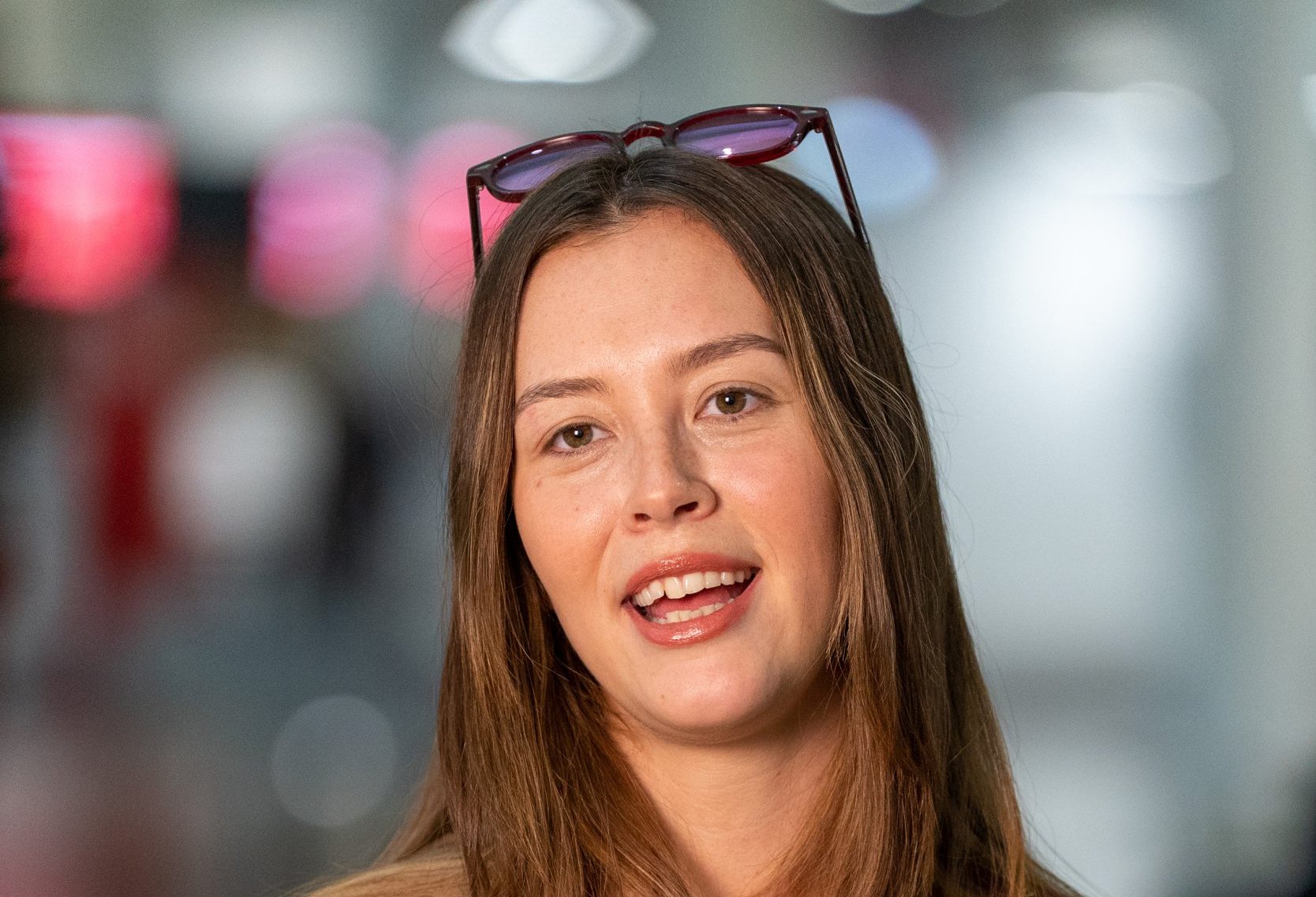 While Strictly star Seann Walsh may have survived five I’m A Celebrity eliminations, his other half Grace Adderley must be sorely missing the comedian.

Seann is currently camping Down Under with royal Mike Tindall, disgraced MP Matt Hancock, Lioness Jill Scott and Hollyoaks actor Owen Warner, who are all vying to be crown King or Queen of the Jungle.

The 36-year-old was a surprise addition to the ITV juggernaut series, along with Hancock, whose appearance has sparked widespread backlash, arriving shortly after it had all kicked off.

Unfortunately for Seann, he hasn’t been immune from taking part in the notoriously gruesome Bushtucker Trials in Oz, nearly vomiting after he was covered in gunk for Grot Yoga.

Elsewhere in the long-running series he has been praised for his frank talk about mental health with Owen and won fans over with a hilarious impression of former campmate Boy George.

But what is his life like back in the UK? Here is everything you need to know about his girlfriend Grace Adderley.

Who is Grace Adderley?

Grace is a dance teacher and choreographer and was born in 1992, making her 30.

According to The Whiting Academy, where she is listed as a teacher, she has been dancing since the age of 6 before training professionally as a teenager for two years.

Grace has enjoyed an action-packed and far-flung career that has seen her perform in 16 Indian films and travel around Italy and France while she worked on cruise ships.

She also toured the west coast of America as a showgirl in a circus and across Australia with the girl band B*Witched before deciding to move back to the UK to teach.

How long have Grace Adderley and Seann Walsh been together?

Grace and Seann have been together since 2019, shortly after he was pictured snogging his professional partner Katya Jones while she was married to fellow Strictly pro Neil Jones and he was dating Rebecca Humphries.

The couple have kept their relationship private, although they have been papped holding hands in West London and Grace posts cute pics of them together on Instagram.

She recently shared a slew of snaps of them holidaying in what looks like Italy, with the caption: ‘Whatever happens now is a win, win- I’m either about to see my darling boy, or he gets to stay in and experience more of the jungle life.;

Seann also announced last month that he and Grace were expecting their first child together.

The comedian broke the joyful news to fans during an Instagram live in October with a friend while in Stamford, Lincolnshire where he was performing a stand-up show.

‘I’m having a child,’ Seann stated, to which his friend asked for confirmation: ‘So you’re gonna be a dad?’

I’m A Celebrity continues tonight at 9pm on ITV.