Home » Entertainment » Why is Claude Littner missing from tonight's episode of The Apprentice?

Why is Claude Littner missing from tonight's episode of The Apprentice? 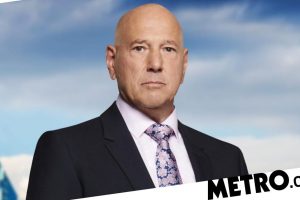 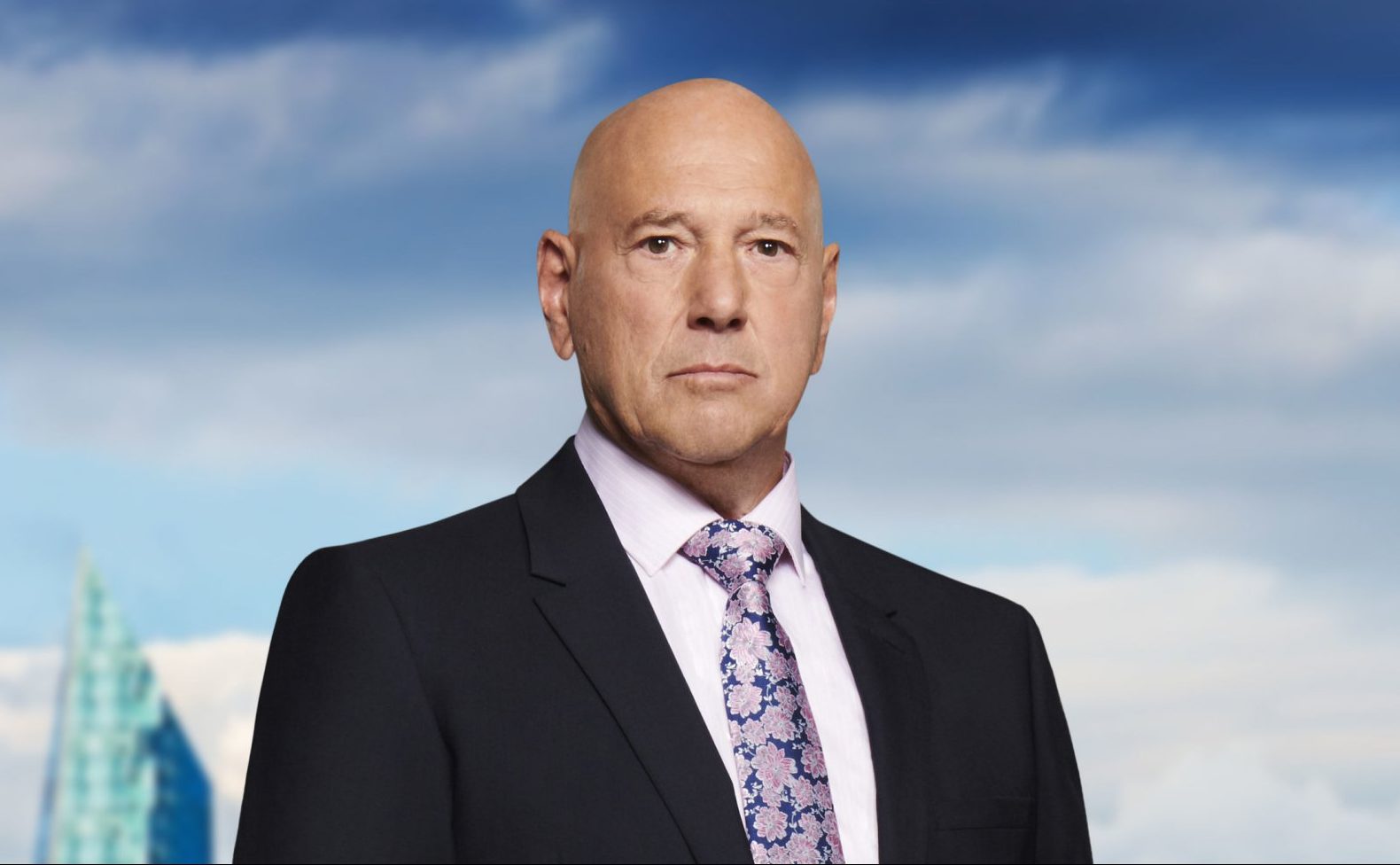 Claude Littner made a mighty return to The Apprentice for the first episode of the 2023 series, joining Baroness Karren Brady and Lord Alan Sugar as he put his newest batch of 18 candidates to the test.

As per usual, the cast is filled with big aspirations and even bigger egos, as the contestants vie to impress not only the main boss, but also his trusted aides, who follow them along every step of the way during their challenges.

While Claude watched his half of contestants like a hawk in the new series’ first episode, he had only been standing in for Tim Campbell MBE, the first ever winner, who had replaced Claude as an aide last year.

Last year became Tim’s first series by Lord Sugar’s side, and he has since returned to his seat in tonight’s second episode.

Lord Sugar explained in Thursday’s episode: ‘Regretfully Claude has not been very well, so Tim, he will be assisting me for the next eleven weeks.’

After winning the first ever series, Tim became Project Director of Lord Sugar’s company Amstrad’s new Health & Beauty division, where he stayed beyond his 12-month contract, before leaving to after two years to start his own perfume business.

He went on to have further success and was made an MBE back in 2012, for Services to Enterprise Culture, having worked extensively in helping with social enterprise.

This isn’t the end of Claude this season though, as the 73-year-old – who stepped down after a horrific bike accident resulting in nine surgeries – will return for the iconic interview episode.

Ahead of the new series airing, a show insider told the PA news agency: ‘We were really pleased to have Claude back – he is a much-loved part of The Apprentice and Tim was a big hit with viewers last time so to have them both in the new series is a real treat.’

Speaking to Metro.co.uk and other media at a recent press conference, Lord Sugar said of Claude’s absence and replacement: ‘Obviously it’s been a great journey starting with [former aide] Nick Hewer and then Claude.

‘Unfortunately, Claude suffered some medical issues and so I was asked to think of someone else – and who better than somebody who’s actually been through the process?

‘So it was a bit of a no-brainer really, because when it comes to making excuses like these candidates do, you’ve got Tim there, who’s been there, done that, seen it and heard it all.’

The Apprentice continues on Thursday at 9pm on BBC One.