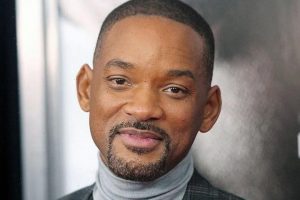 Will Smith has recently shared the reason why he has avoided making films about slavery in the past.

In a recent interview discussing his new role as a slave fleeing a plantation in Louisiana in Emancipation, Smith explained why he was so adamant in refusing such films before, “I’ve always avoided making films about slavery. In the early part of my career…I didn’t want to show Black people in that light. I wanted to be a superhero. So I wanted to depict Black excellence alongside my white counterparts. I wanted to play roles that you would give to Tom Cruise.”

Smith recalls turning down Quentin Tarantino’s call to star in Django Unchained, sharing that at the time, he “didn’t want to make a slavery film about vengeance.” When talking about Emancipation, Smith describes the film as “one that was about love and the power of Black love. And that was something that I could rock with. We were going to make a story about how Black love makes us invincible.”