Women With Heart Emergencies Less Likely to Get Proper Care 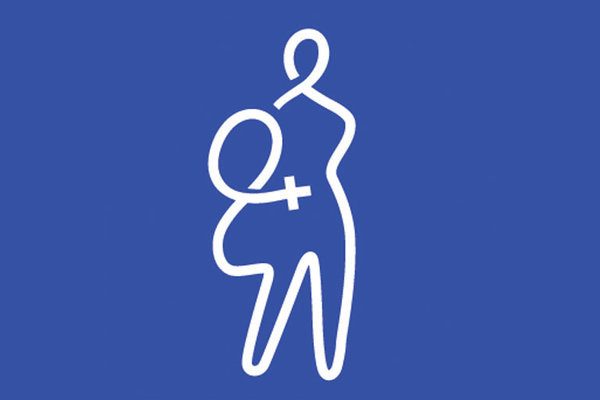 Women with cardiac emergencies are less likely than men to receive proper treatment when the ambulance arrives, a new study reports.

The analysis, in Women’s Health Issues, used four years of data from a federal government database to compile information on out-of-hospital emergencies involving people 40 and older with chest pain or cardiac arrest. Almost 2.4 million people, 1.2 million of them women, were included.

Over all, fewer than half of patients with chest pain received the recommended treatment with aspirin and cardiac monitoring. But among them, 2.8 percent fewer women than men received aspirin, and 4.6 percent fewer were transported to the hospital using lights and sirens.

The senior author, Melissa L. McCarthy, a professor of public health at George Washington University, said that previous studies have shown that women hospitalized with heart problems are less likely than men to be treated in compliance with American Heart Association guidelines, but that this is the first time similar gender differences have been found in out-of-hospital treatment.

“The differences between men and women here are modest,” she said. “But cardiac disease is the No. 1 killer of women in the country. These small differences lead to a large number of women.”