Home » Entertainment » Wondering What Grade All the Characters in Euphoria Are In? Let's Break It Down

Wondering What Grade All the Characters in Euphoria Are In? Let's Break It Down 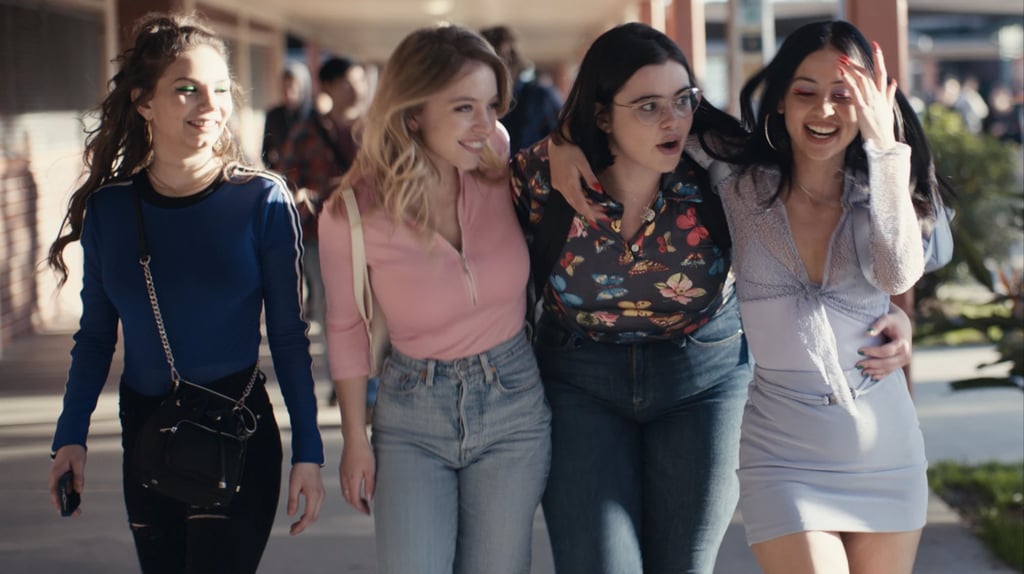 Wondering What Grade All the Characters in Euphoria Are In? Let’s Break It Down

So we know the actual ages of the actors who play the teens on Euphoria, but how old are their characters supposed to be? The majority of the cast is in high school (except for Gia and Ashtray, who are in middle school, and McKay and Fezco, who are older), and yet it’s not always clear what grades the characters are in. Lucky for you, we’ve pretty much sorted out the juniors from the seniors, and only one character remains ambiguous: Maddy Perez. Though she (sometimes) dates a senior, that doesn’t necessarily mean she is one herself, and where she’s friends with both juniors and seniors, it seems as though she could be either one. Even if you still have plenty of lingering questions from the first season of the series, we can at least tell you which characters are closer to their high school graduation than the others.