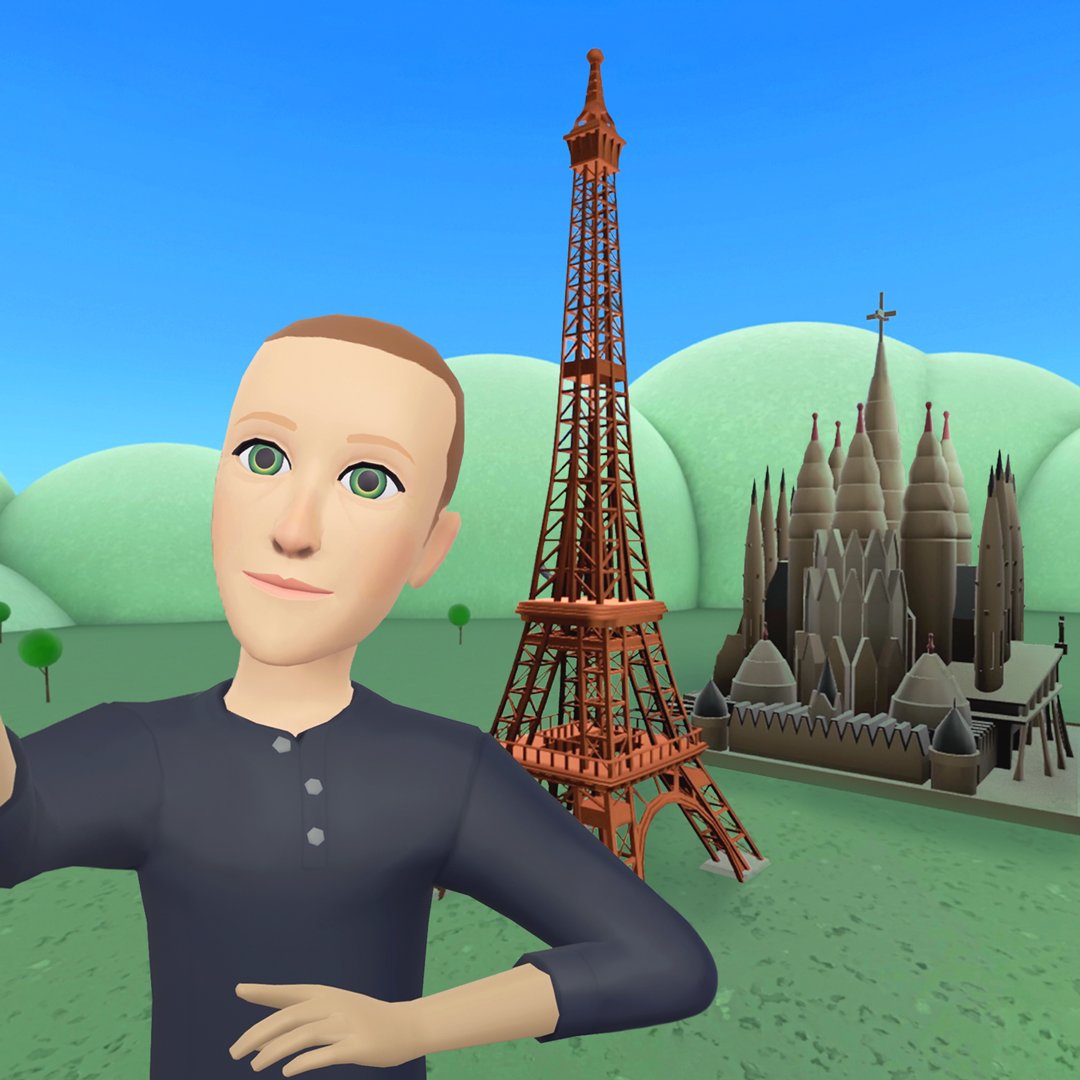 Microsoft exec Phil Spencer has offered his opinion on the Metaverse and why he thinks it hasn’t taken off the way Meta imagined.

If you’re still confused as to what the Metaverse even is then the simplest truth is that a) Meta don’t seem to know themselves and b) whatever it is, it’s awful.

The buzzword became popular long before it was made clear what it actually referred to, until it slowly become clear that all it is, is a virtual world where people can meet up and chat – a concept almost as old as video games themselves.

At the moment it only exists in VR, except the graphics and technology are laughably outdated and, according to Meta’s latest figures, hardly anyone is using it. In fact, hardly anyone seems to know it’s even out.

Xbox boss Phil Spencer seems well aware of the problems and when the subject was brought up at the recent WSJ Tech Live event he tried to be as diplomatic as possible about it – which is to say not that diplomatic at all.

‘It’s a poorly built video game’, he said according to CNET reporter Ian Sheer. ‘Building a metaverse that looks like a meeting room, I just find it’s not where I want to spend most of my time.’

After describing it as being in the ‘early early stages’ he added that: ‘The metaverse won’t really take off, if the first thing I need to do is put a helmet on my head.’

Although Microsoft are notoriously sceptical about VR in general (unlike Sony they have no plans for a headset for Xbox consoles) Meta themselves seem to be coming round to this idea, with plans to make sure Metaverse can be used on ordinary computers and smartphones.

The problem with that though, is that things like Second Life have already been around for decades and, despite using such old technology, are still much more widely used than Metaverse.

A recent Wall Street Journal report suggested that Meta had set an initial goal for its Horizon Worlds app of 500,000 monthly active users (MAUs) by the end of the year. This has had to be cut to 280,000 but the app still only managed 200,000 and is seeing audiences shrink not grow.

A leaked report suggested that most visitors never come back after the first month and that only 9% of worlds build by users are ever visited by more than 50 people. The majority are never visited at all.

Apart from needing a VR headset to use, the other problem has been the poor quality of the Metaverse software, with Horizon Worlds being heavily criticised for its outdated and graphics and the fact that the default meeting place is a boring, grey office.

Spencer adds that for the metaverse to work, it needs to exist in a 2-D display. “I don’t think we’re going to go into a world, the metaverse won’t really take off, if the first thing I need to do is put a helmet on my head.”

(To be fair, Meta has also said this)