Home » Entertainment » Yes, That's Daisy Edgar-Jones Singing in "Under the Banner of Heaven"

Yes, That's Daisy Edgar-Jones Singing in "Under the Banner of Heaven" 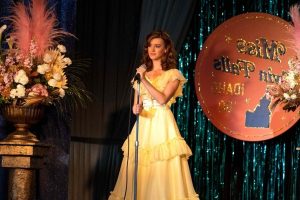 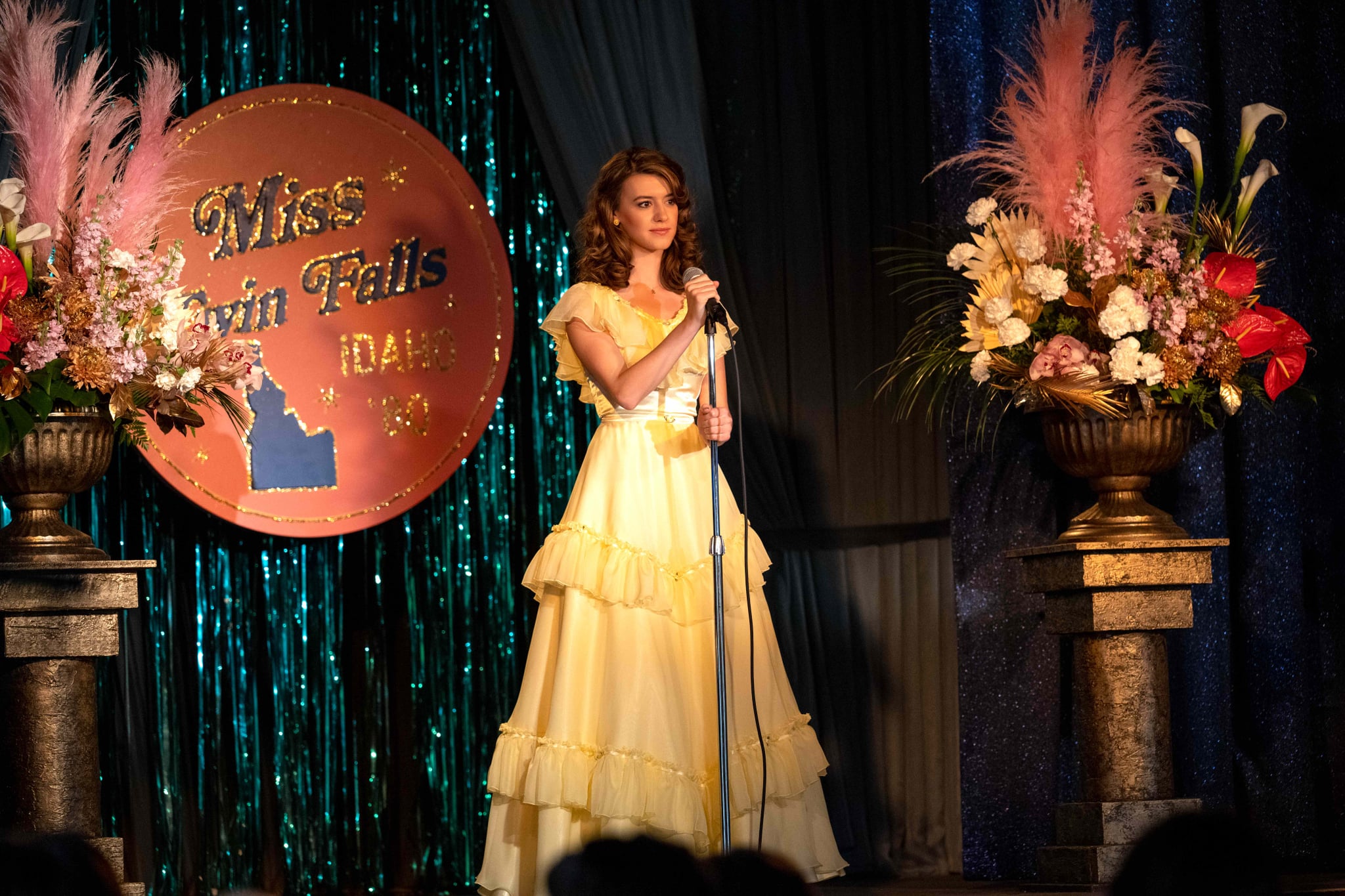 In the new FX on Hulu series “Under the Banner of Heaven,” Daisy Edgar-Jones plays Brenda Wright Lafferty. The show begins with the upsetting murder of Brenda and her 15-month-old daughter, Erica. Immediately, the police (Andrew Garfield as Detective Jeb Pyre and Gil Birmingham as Detective Bill Taba) suspect her husband, Allen (Billy Howle), and they ask him about his life with his wife and daughter. The Laffertys were a well-known Mormon family with many adult sons, and Garfield’s Det. Pyre is also Mormon and knew of the family before the crime.

Pyre asks Allen if Brenda’s faith in God was shaky, causing problems in their marriage. But Allen insists that Brenda was “the perfect Mormon girl.” In a flashback, viewers see that in action. Brenda is a college student in Twin Falls, ID, in 1980, and she’s performing at the Miss Twin Falls beauty pageant, dressed in a pretty yellow dress with a mound of luscious curls on her head. She sings “The Rose” by Bette Middler, released that year.

Viewers might wonder if that’s really Edgar-Jones singing. FX confirmed to POPSUGAR that Edgar-Jones did all the singing in this scene herself.

In the show, Brenda finishes the pageant as the runner-up, but she doesn’t let that deter her big dreams. She wants to leave Idaho for Salt Lake City, where she can finish her degree at Brigham Young University. She wants to major in broadcast journalism and eventually end up on TV. Her father is hesitant to agree, but ultimately supports her and her dreams.

“Under the Banner of Heaven” is a seven-episode limited series created by Dustin Lance Black. Episodes one and two premiered on April 28, with weekly new episodes. The show is based on the nonfiction true-crime book of the same name by Jon Krakauer. The book draws comparisons between the murder of Brenda and Erica and the Mormon church generally. At the time of the book’s release in 2003, the Church of Jesus Christ of Latter-Day Saints condemned its representation of the faith.