AN ACTRESS has revealed she's raising her three sons in a "gender-neutral household", so they don't buy into sex-based stereotypes.

Guardians of the Galaxy actress Zoe Saldana, 40, and her husband Marco Perego Saldana are keen for boys to remain "blank slates" when it comes to ideas about gender roles. 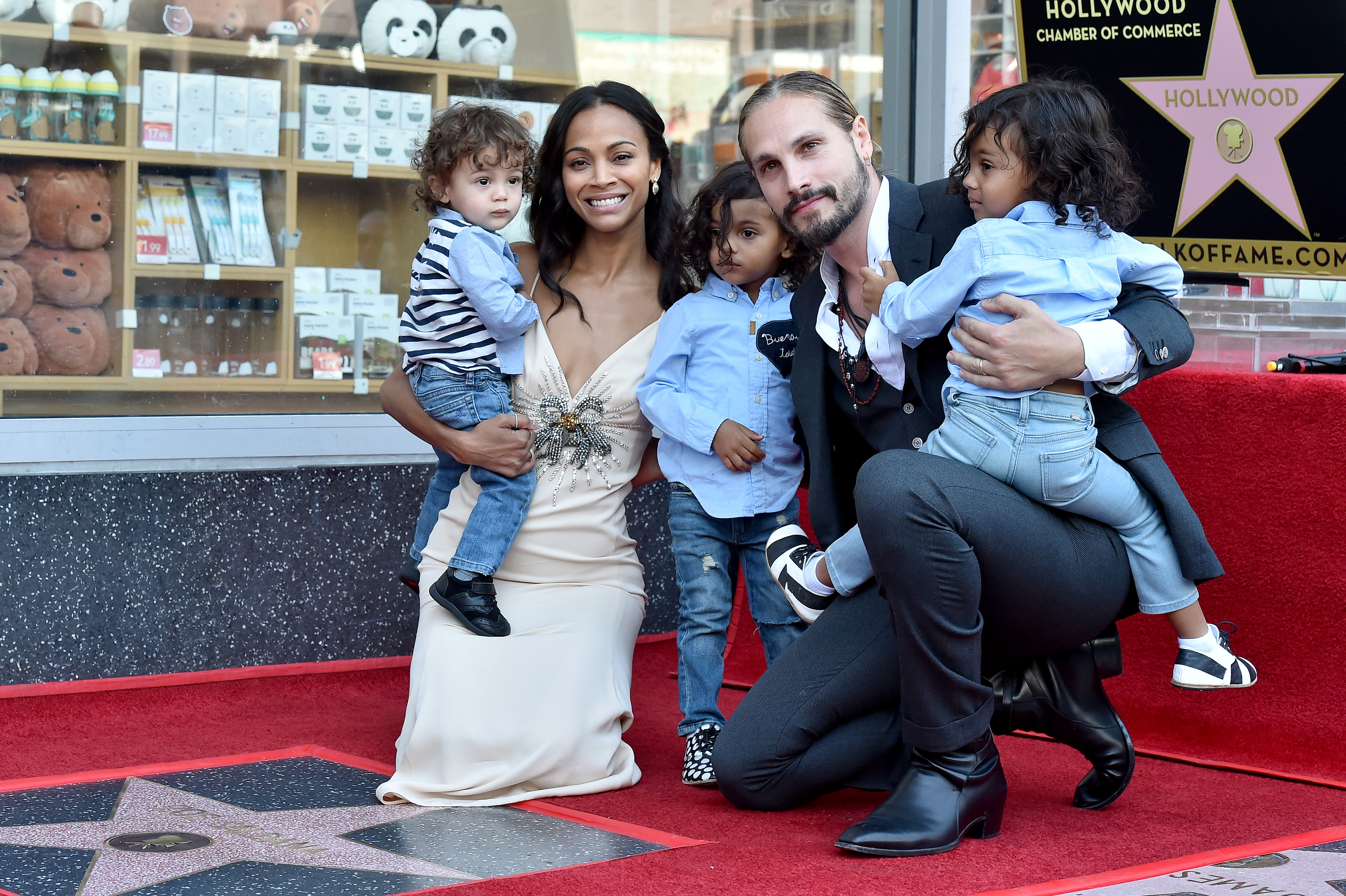 Zoe is mum to twins Bowie Ezio and Cy Aridio, four, and younger son Zen, two, and admits their gender-neutral house is not without its challenges.

She told US Weekly: "(The twins) made a comment two weeks ago like, 'Boys are stronger than girls,' because they're in that stage of comparisons.

"You have to take a moment and put together an answer that they will understand."

The parents have bought their sons toys aimed at both boys and girls, so they can choose which they'd rather play with, without being influenced by anyone else's opinion. 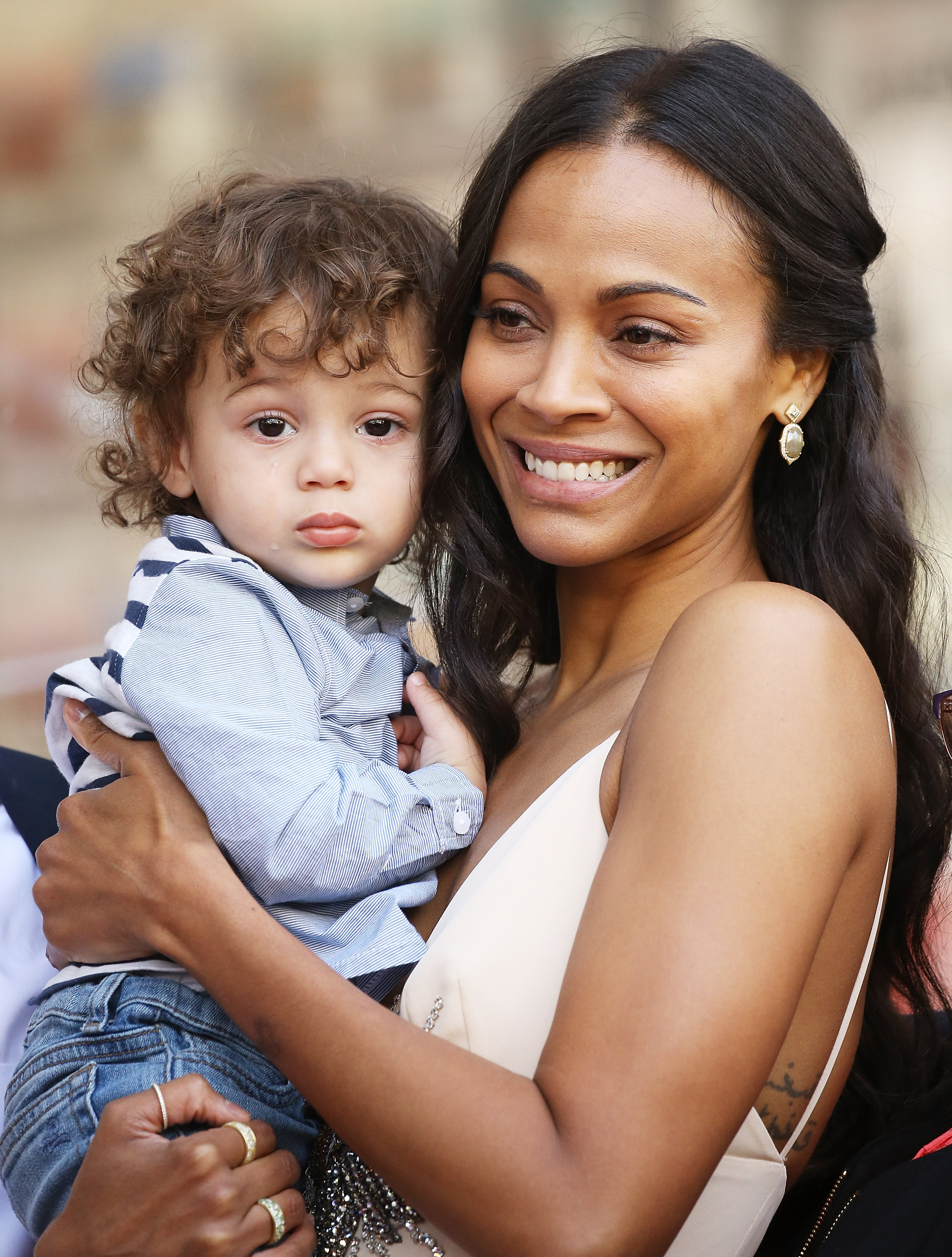 When asked how she dealt with the strength comparison, Zoe said the best way was "(to) not bring all this charge you have as an adult and as a woman into their lives.

"They're a blank slate."

The couple both took each other's surnames when they married in 2013 and Zoe previously gushed Marco was the "perfect partner" to Women's Health.

"I have the most perfect partner in my life," she said. "I've never met a male like my husband, who (believes) any woman is naturally his equal.

"That 'Mum's the boss' thing is not going to happen in our family, because that means he's the fun one, the good guy, while I'm the disciplinarian.

"I don't want my kids to look at women like, 'Oh God, they're so annoying. They always come with structure'."

We previously reported that Meghan Markle and Prince Harry plan to raise their child "gender fluid" and "won't impose stereotypes" on him or her.