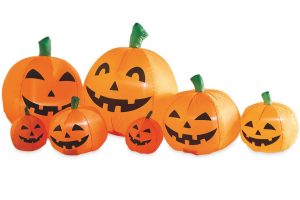 IT’S officially spooky season, and if you’re hoping to give your house a haunted makeover then look no further than Aldi.

The budget supermarket has launched its bumper range of Halloween decorations, and they’re sure to give your neighbours a fright. 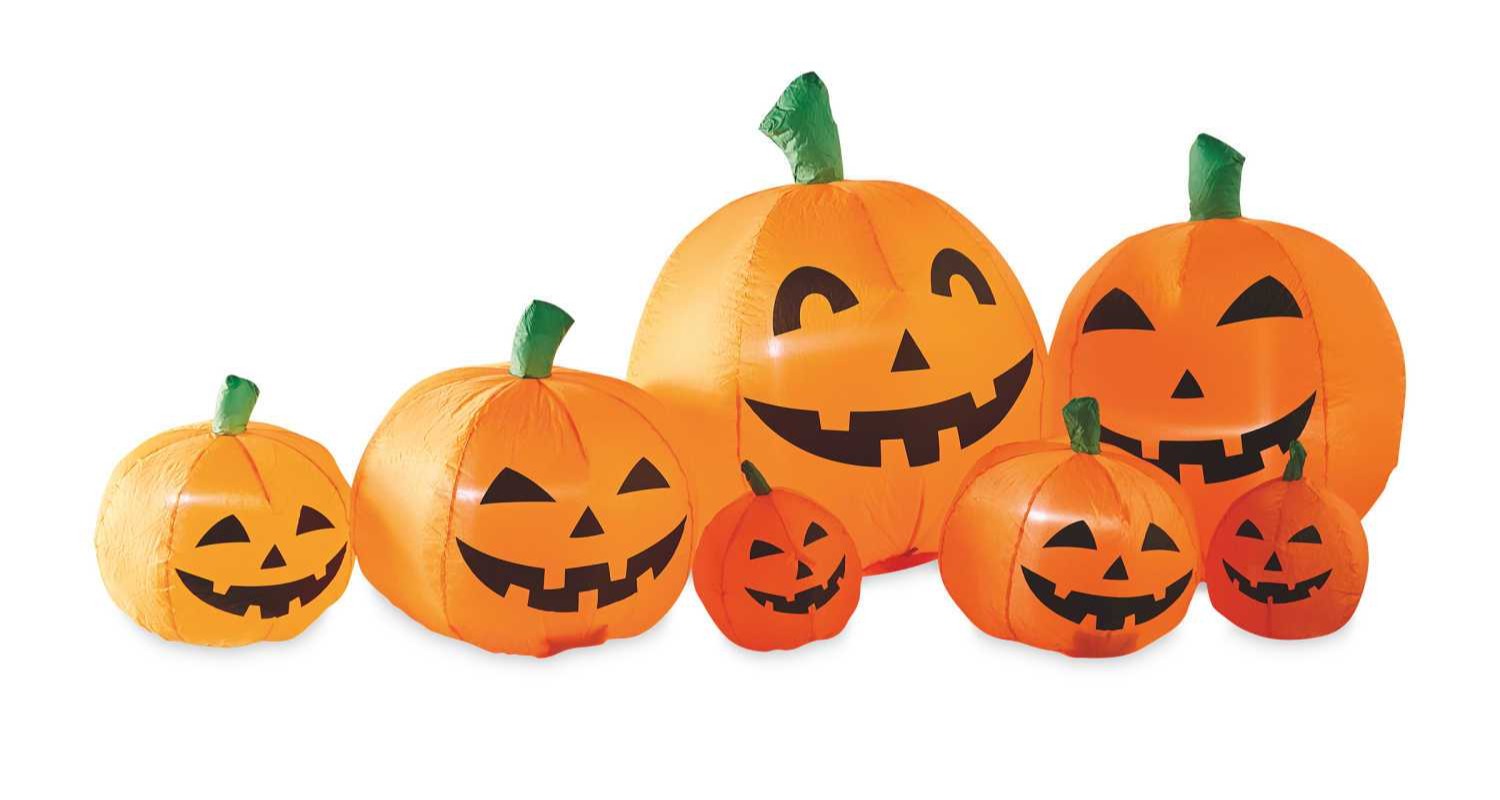 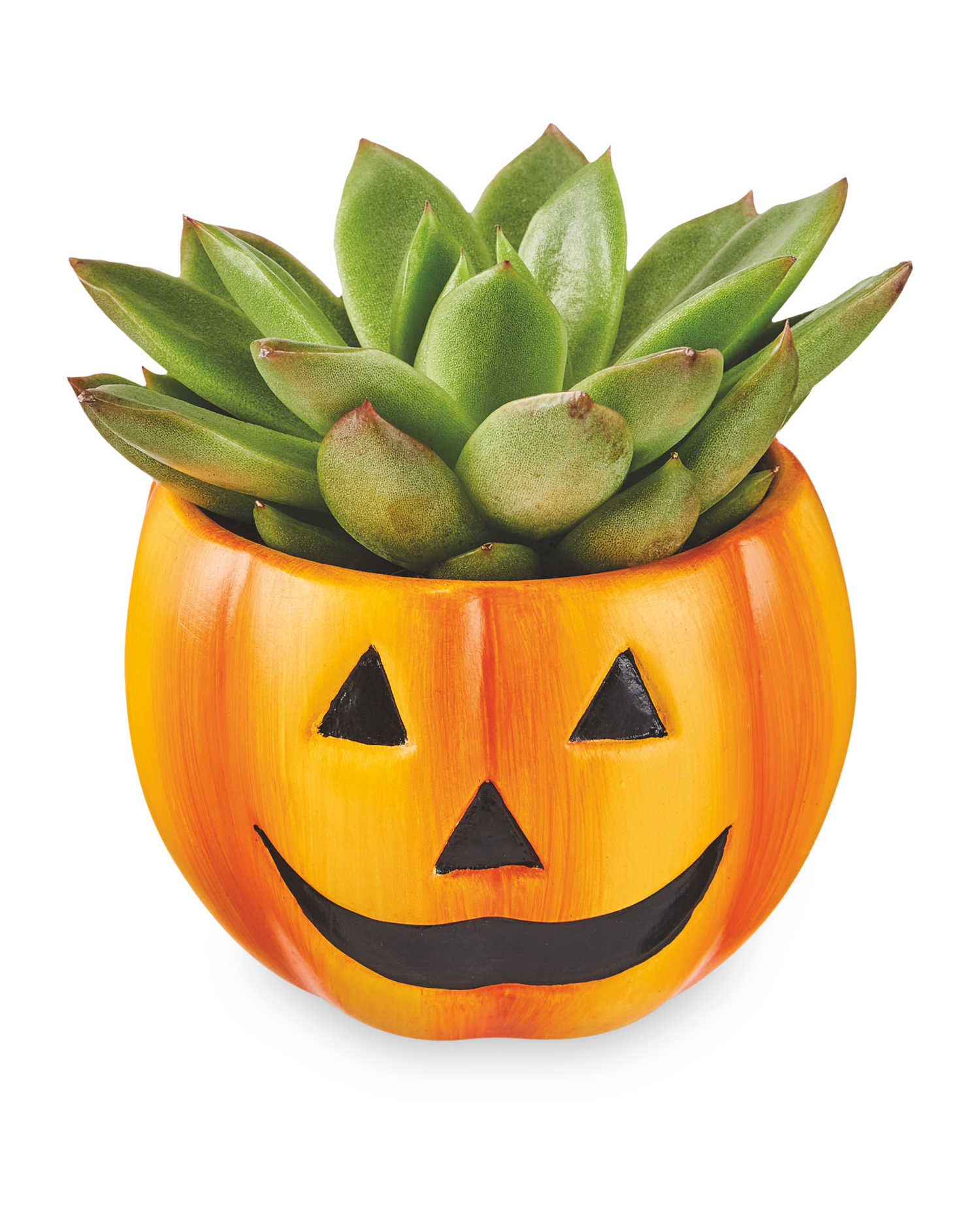 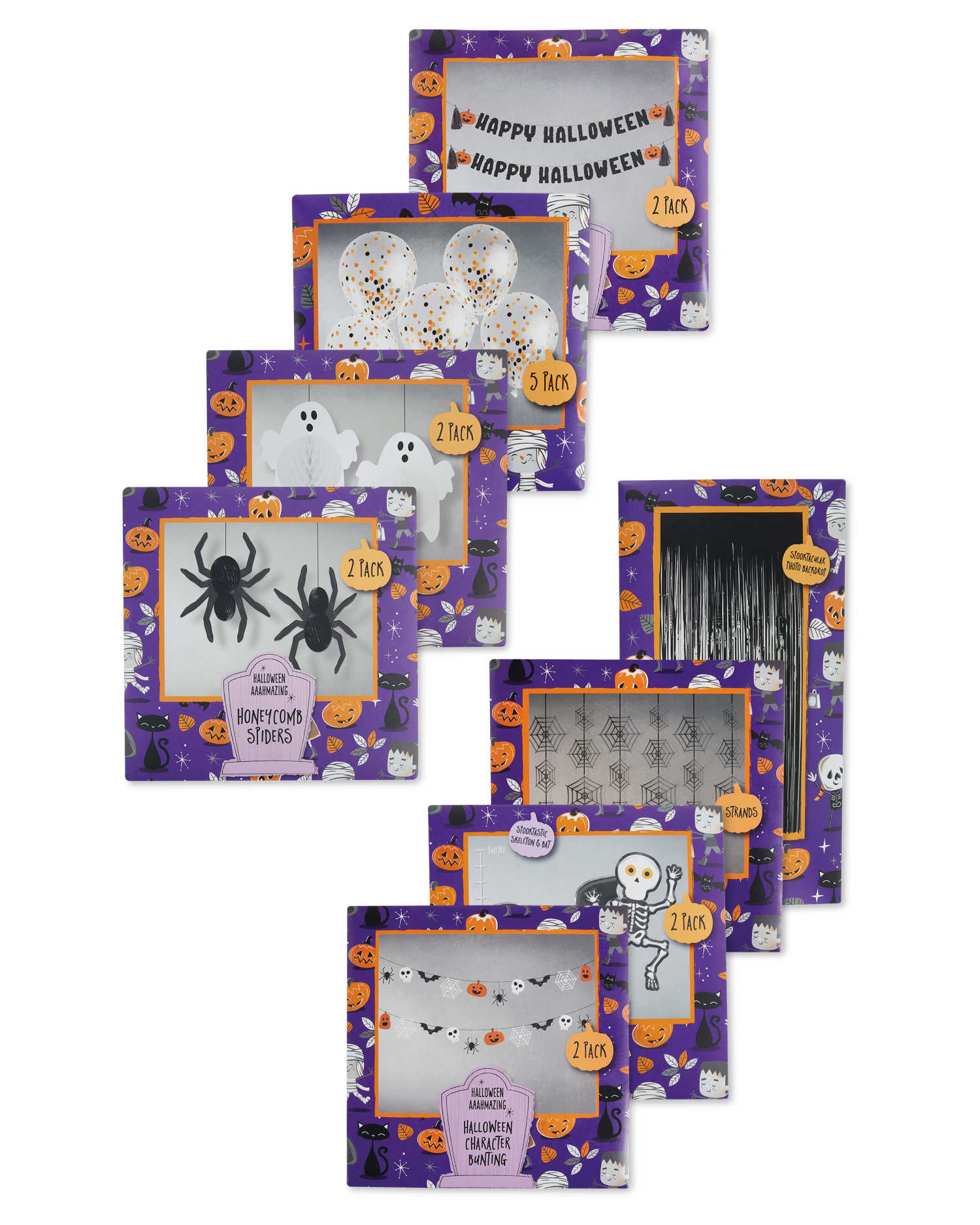 Highlights include the Ultimate Party Box which, costing just £14.99, includes everything you’ll need to send a chill down your visitors’ spines.

Most items are reusable, so when the festivities are over, simply pack it away ready to use again next year.

Meanwhile if you want to up the ante there are some seriously gruesome full-size inflatables to raise some spirits.

The 2m tall inflatable scarecrow at £39.99 is perfect for those wanting something extra special.

And if you haven’t quite got the space for that the cluster of inflatable pumpkins at £49.99 is ideal for a smaller spook.

Those looking for a more subtle scare can opt for the LED Spooky Willow tree at £39.99, while those on a smaller budget can pick up a jack-o-lantern succulent for £2.69

While the some pieces are available to buy online, other Specialbuys will be arriving at Aldi soon, but you'll have to hurry before they vanish in a puff of smoke. 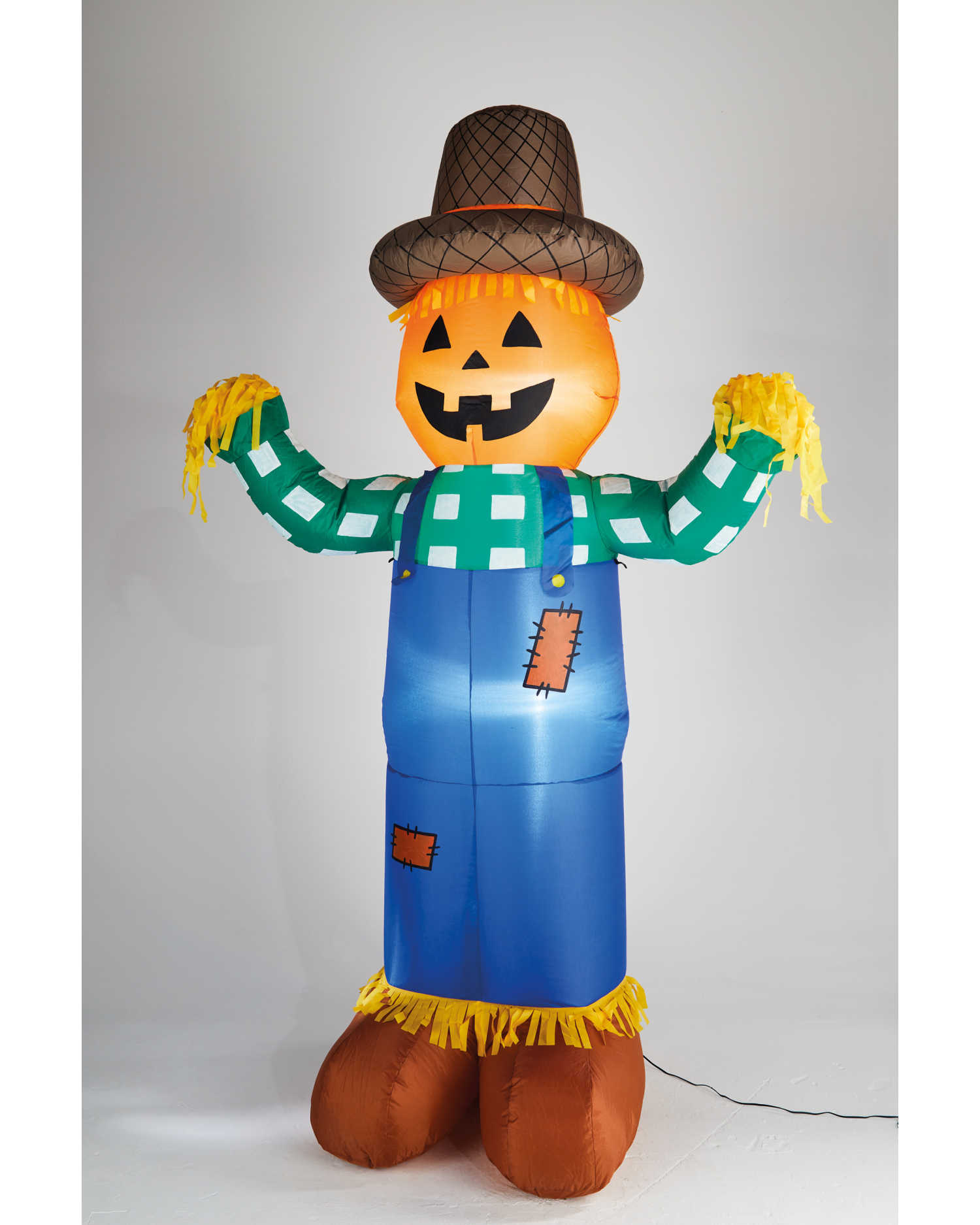 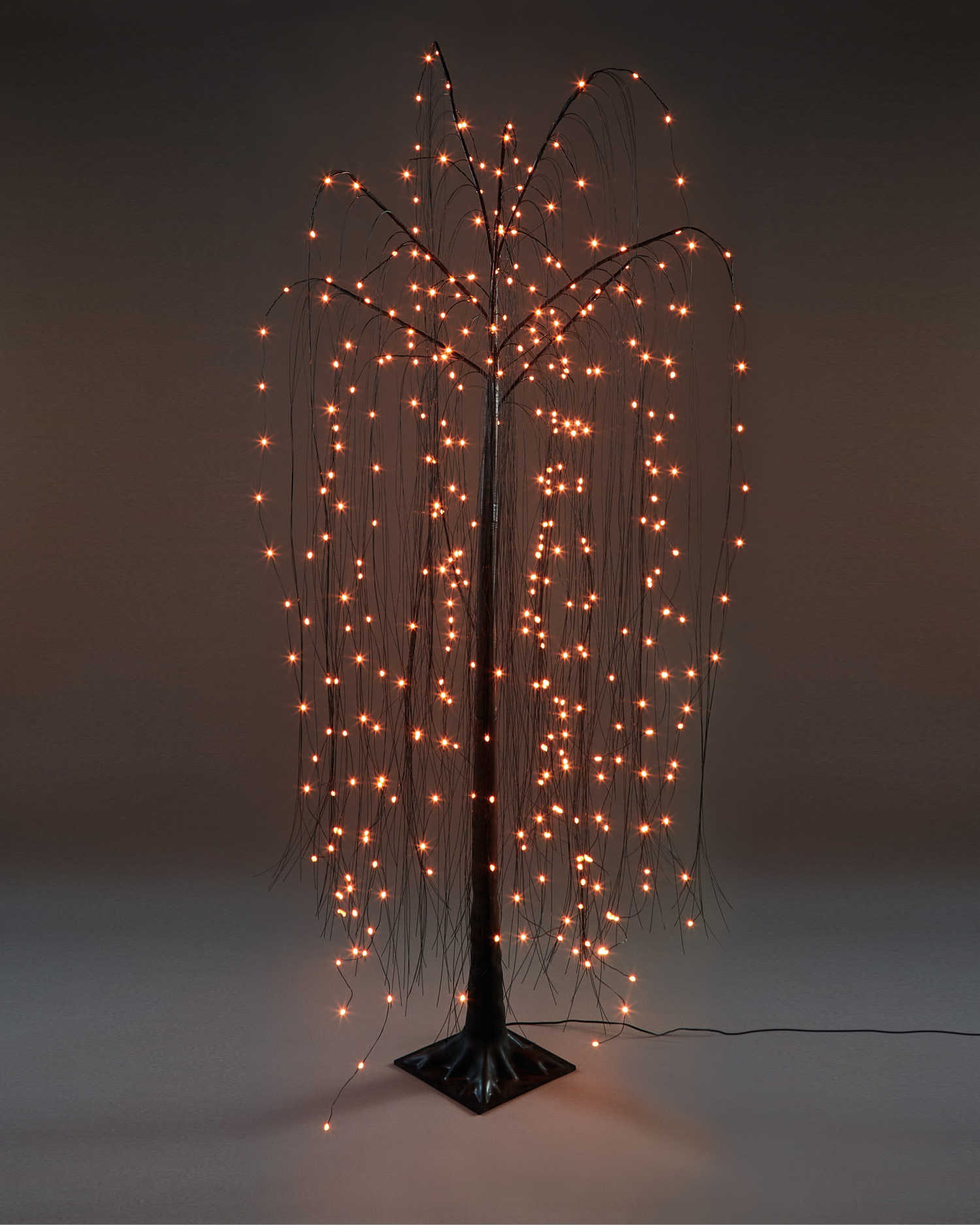