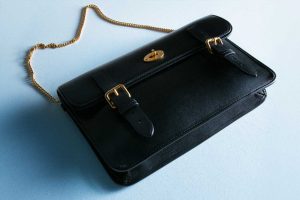 LONDON – More than a decade after launching the Alexa bag, Mulberry has gone a step further and asked Alexa Chung to create her own design for the brand as part of a series of projects to mark its 50th anniversary.

The new Alexa capsule offers two styles, a spacious shoulder bag called the Big Guy and a compact clutch known as the Little Guy. Both were inspired by the Seventies style of actresses Charlotte Rampling and Lauren Hutton.

“I welcome this extension of a relationship that’s been unfolding over decades. We do all like an origin story and something authentic, and I suppose it doesn’t get more authentic than this,” said Chung, who also designs an eponymous clothing brand in addition to pursuing a TV career. 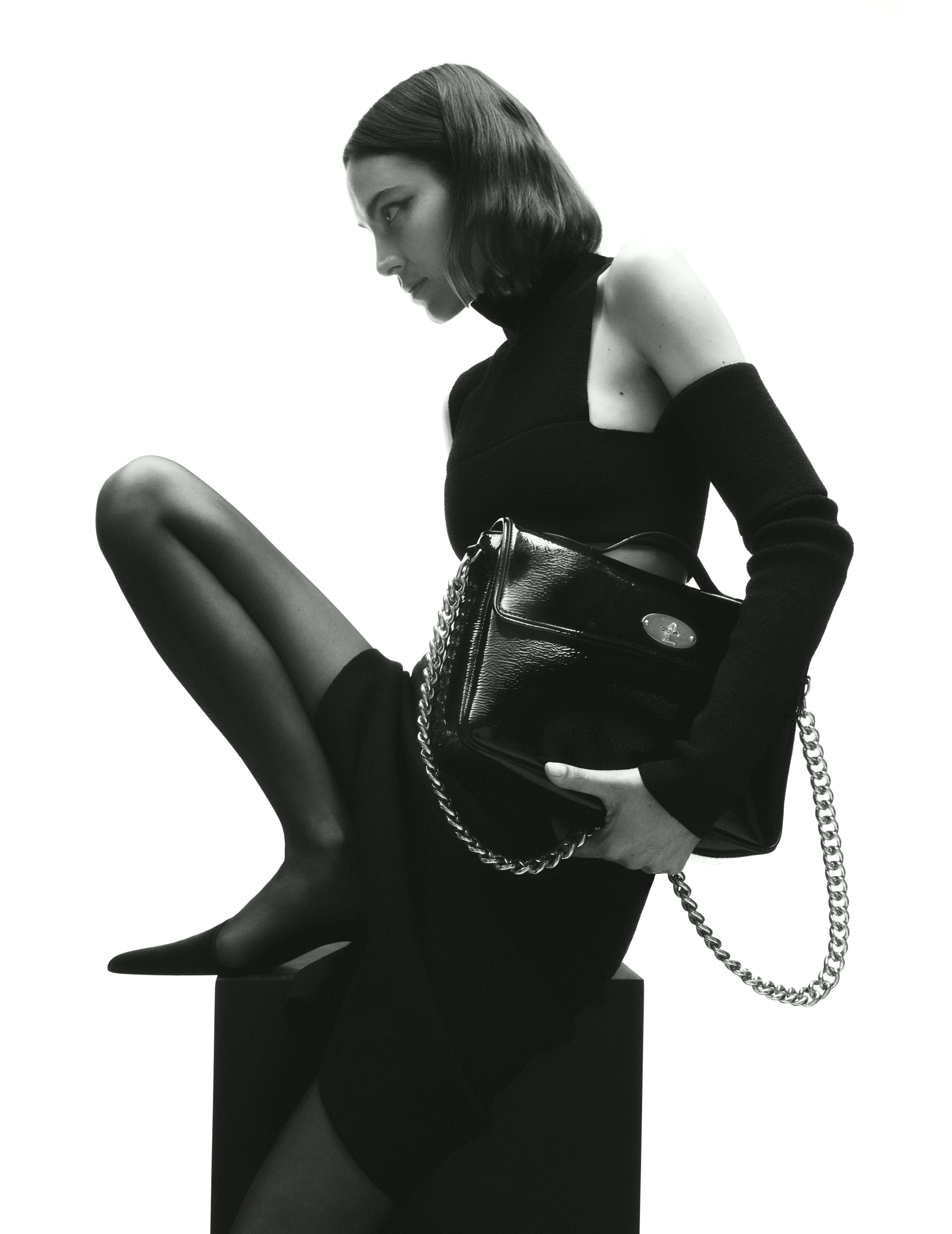 “I wanted to create something that straddled what the bags mean to me personally,” and what they could become that for another person’s wardrobe, she said. “I wanted to make sure that it would endure, become a future classic.”

Thierry Andretta, Mulberry’s chief executive officer, said “I am delighted to see her unique interpretation of the house codes in this capsule.”

The project is the latest in a series of 50th anniversary collaborations known as Mulberry Editions. The brand is also working with Priya Ahluwalia, Richard Malone, and Nicholas Daley, with capsules set to be released later this year. Everything has been designed per the label’s Made to Last manifesto which was unveiled on Earth Day 2021, and revolves around low carbon usage.

Ahluwalia, Malone and Daley have each re-imagined an existing Mulberry silhouette, with the aim of exploring “what luxury sustainable craft can mean in the 21st century, with an emphasis on low-impact manufacturing, innovative sourcing and product circularity,” according to the company. 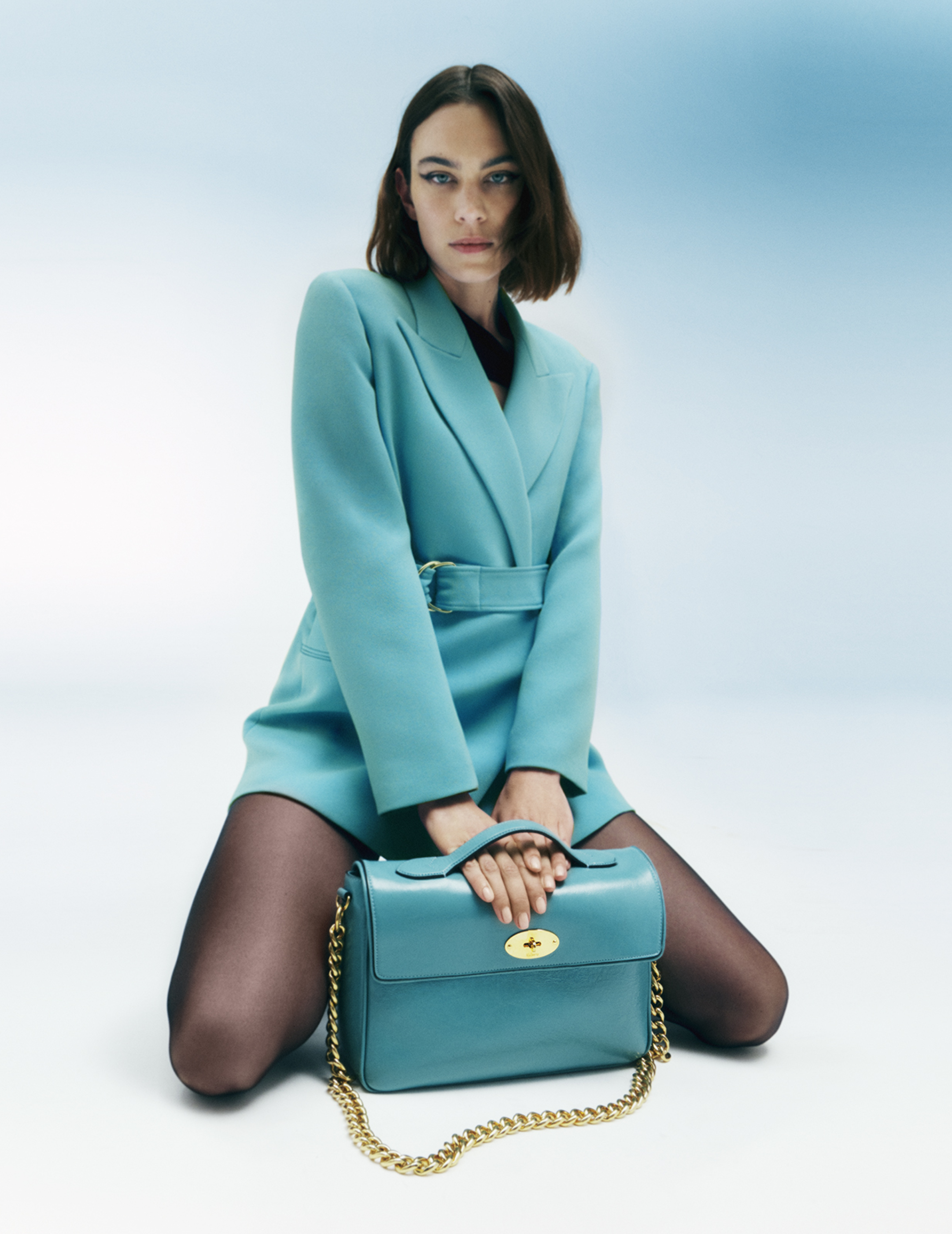