Typically a cold month, the UK has been basking in sunshine with Monday the hottest February day ever recorded. 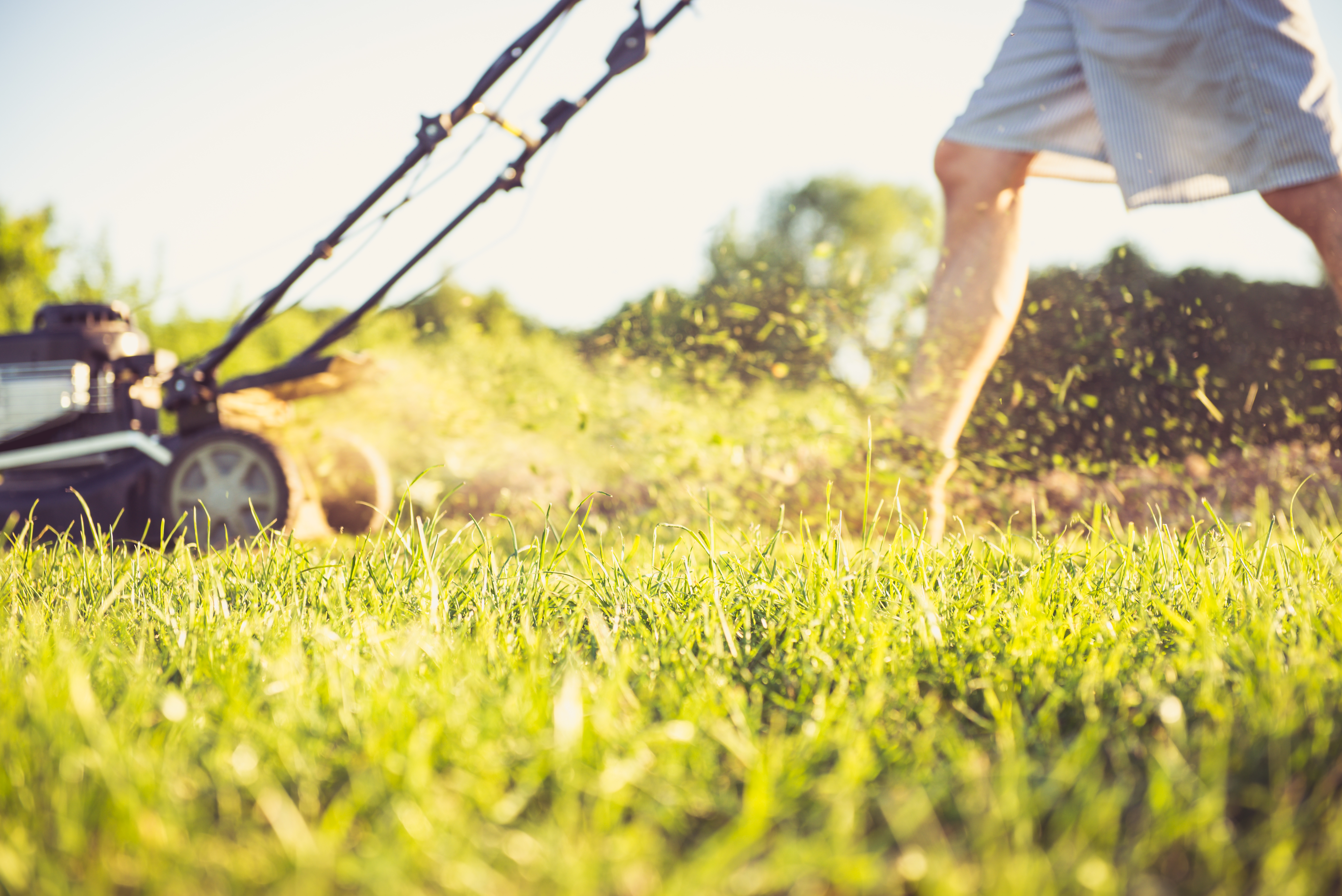 And it seems people are taking advantage of the good weather to get a spot of gardening done, much to the annoyance of one woman.

Posting on Mumsnet, she blasted her neighbours for whipping out the lawnmower to give their gardens a trim so early in the year, calling them "bonkers".

She wrote: “Went for a walk yesterday, and passed about 200 houses en route to the woodlands 20 minutes walk away.

“At LEAST 30 people have mowed their lawn, or were mowing it. It's February!” 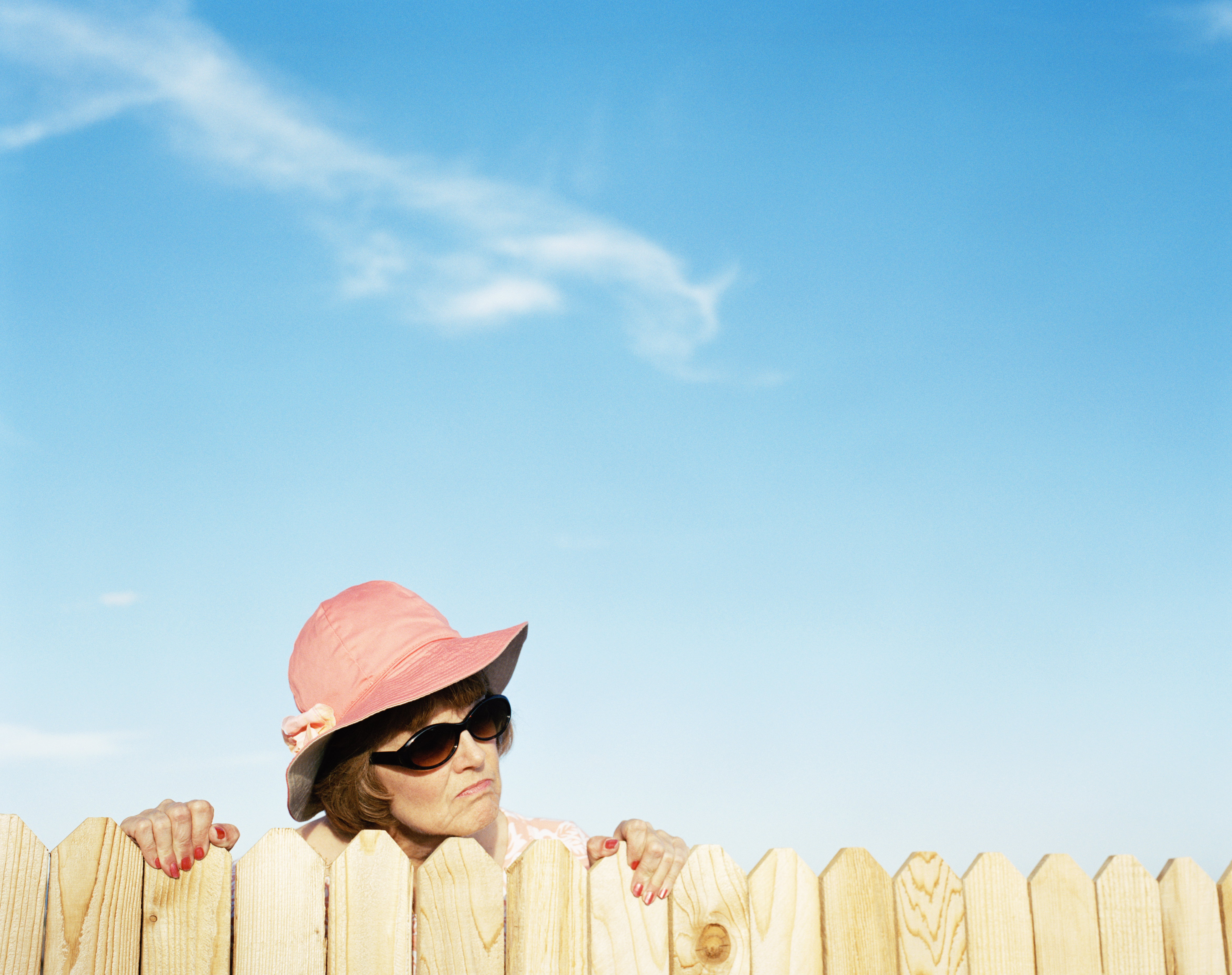 While only Feb, some parts of the UK sizzled in 20C sun – although clearly not where she lives.

She added: “It may have been sunny and warmish, but it didn't top 14 degrees C where I am, the washing only half dried, the solar lamps have faded 80% by 6am, and it was ONE degree C last night."

She had some words of advice for any green-fingered folk, adding: “The poor lawns were battered by a severe drought, and severe heat last Spring/summer, for 4 months, and now they're being shaved down to nothing in February, and being exposed to almost zero degrees at night!”

She still couldn’t get over the fact people were already pruning their lawns so early in the year, ranting: “And…… it's FEBRUARY! Has anyone on here mowed theirs yet? If so. WHY? 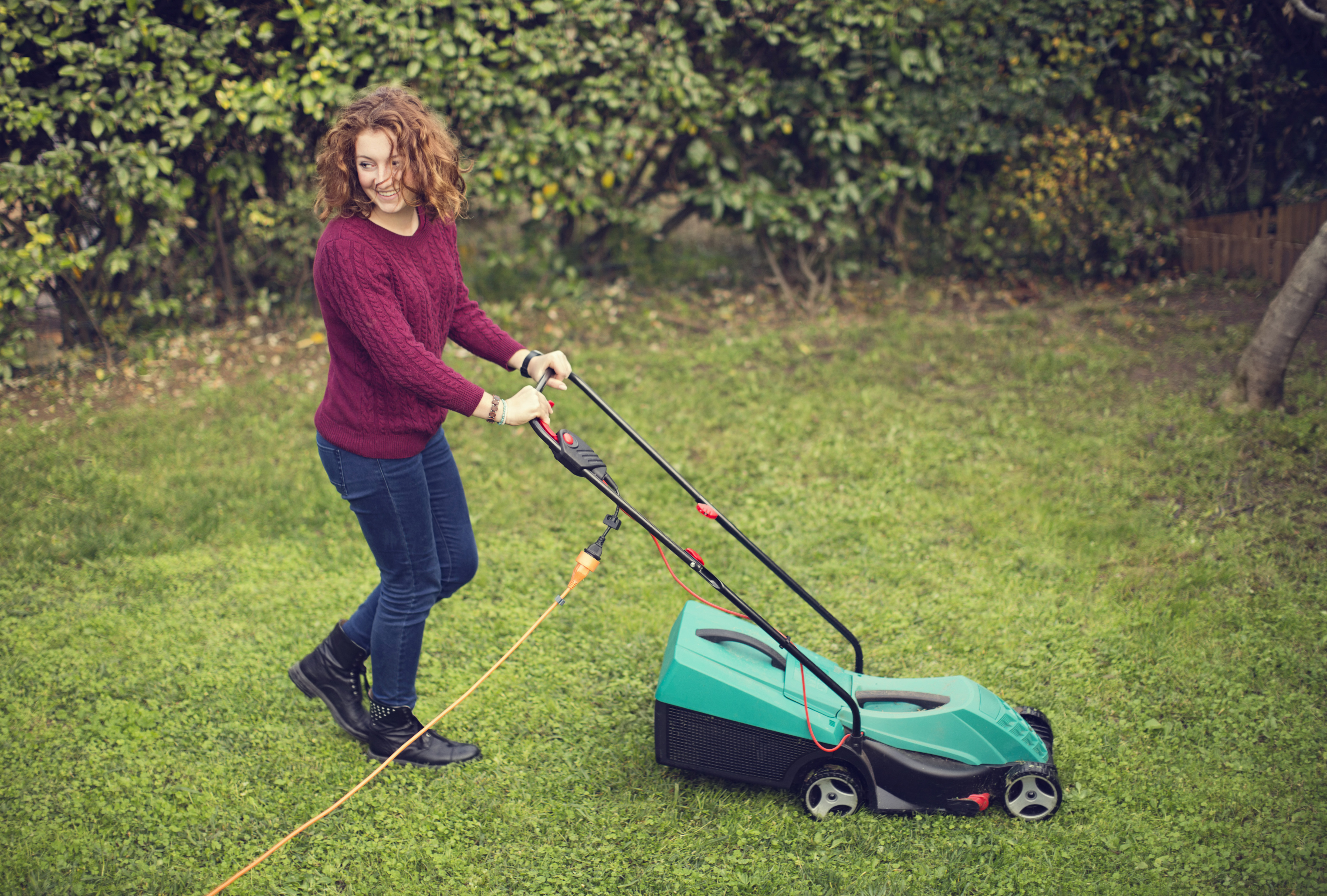 “If a deep, hard, frost sets in, in one or 2 weeks (which could well happen as it will still be early March!) it will damage it!”

People have responded to the woman in a variety of ways, with lots of people admitting they mowed their lawns recently.

One person replied: “It got to 16 degrees here and people were talking about barbecues.”

Another said: “It was 16 here, all laundry dried on the line and we mowed the lawn.

“The grass has shot up and I’m not a fan of rooting around in long grass picking up dog deposits if I don't have to.”

A third wrote: “I was wondering only yesterday whether to get a gardener in!

“How much do they charge an hour these days?!”

Another commented: “Kill the poor grass. No. It won’t. “It's pretty persistent stuff as you may have noticed.”

But agreeing with her, this person wrote: “One of our neighbours mowed yesterday.

And this person wrote: “Yes as soon as the sun comes out people have to wash their cars and hoover their lawns.

“Really people, can't you find pleasure in life in other ways?”

But wildlife expert, Nicola Shearer, advised people against mowing their lawns so early.

Taking to Facebook, she wrote: “Hi everyone, just because it’s sunny and dry, please don’t rush out to mow your lawns!

“Insects who might venture out in the warm weather need food and your lawn can be a great source of early nectar for them.”

If you didn’t think mowing your lawn was all that bad, spare a thought for the parents of these kids in a whole range of sticky situations.

And at least you’re jot this woman who got both her high heels stuck in drain on a night out.

Plus if you’re not ready to be outside yet, here’s a gallery of eyebrows fails showing you how not to pluck.