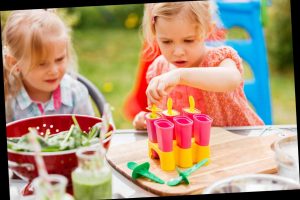 WE get it. Sometimes making homemade ice lollies for your kids when the supermarket ones are perfectly fine is just too much hassle.

But with these three faff-free recipes, you're never going to want to fork out for branded ice lollies again. All you'll need is an ice lolly mould and some little helpers…

You can't go wrong with a classic strawberry lolly. Fact.

Made with just three ingredients, all you need is a punnet of fresh strawberries, 1 orange, 60ml of water, and 50g of caster sugar.

Firstly, put the sugar and water in a saucepan and allow to boil for three minutes until the liquid forms a sugary syrup.

Meanwhile, cut the stalks off the strawberries and puree in a blender. 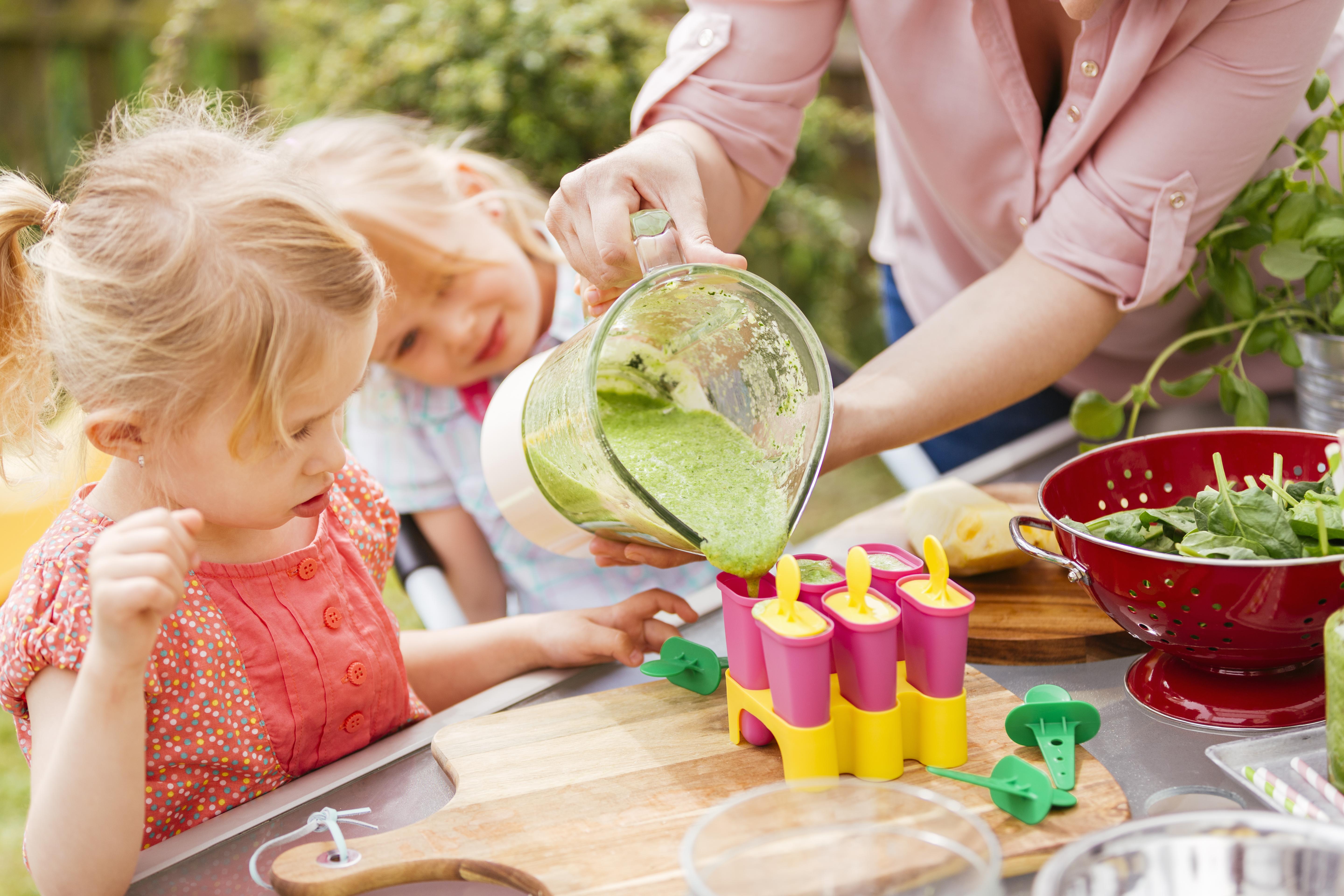 Once the syrup has cooled, combine the puree, syrup and juiced orange into six ice lolly moulds.

Freeze for as long as they take to set (usually around 4 hours) and serve. Voila! 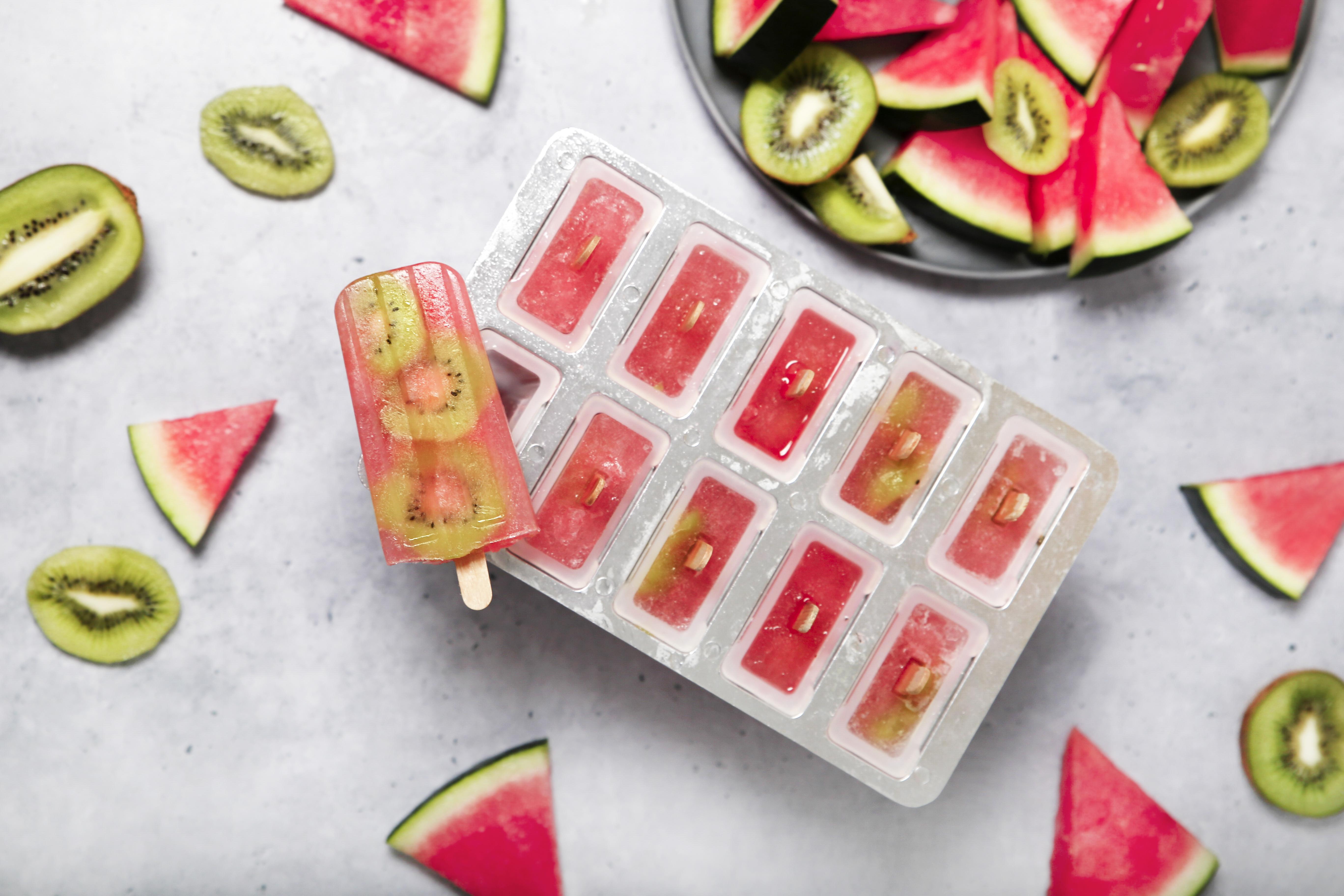 This one couldn't be any simpler – plus the recipe has the Netmums stamp of approval.

Combine 100ml of tropical fruit juice with a further 100ml of lemonade, mix and then decant into as many ice lolly moulds as they comfortably fill.

Seriously, there's no excuse for buying a tropical ice lolly ever again.

We'd recommend jazzing it up a bit with some kiwi and watermelon slices for full summer picnic effect.

Offering up a less sugary alternative to a normal fizzy drink, these cola ice lollies courtesy of The Telegraph are on the slightly more complicated side of things.

To make these homemade cola treats, you will need 2 limes, half a lemon, 4 tbsp of light brown sugar, a cinnamon stick and 500ml of water. 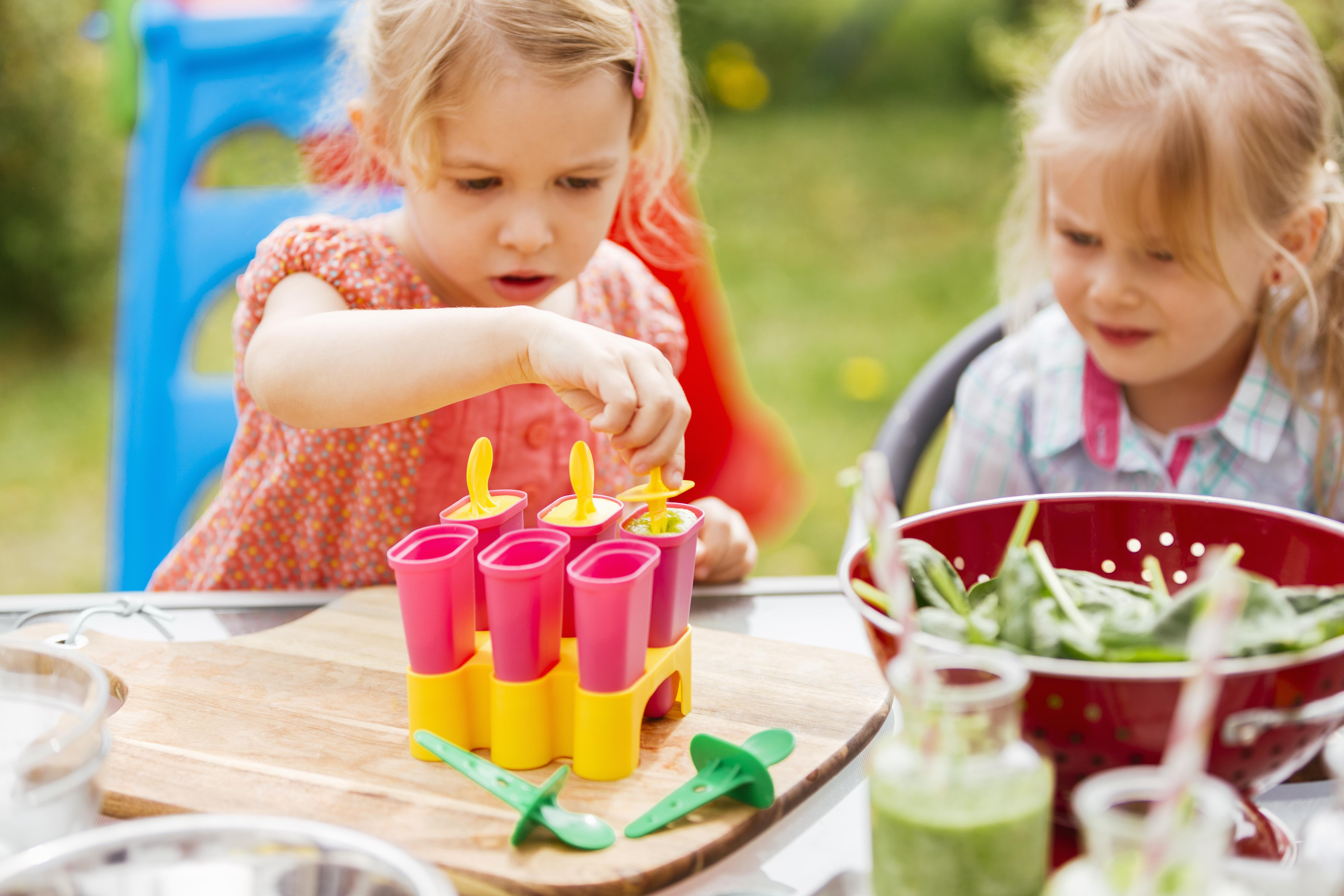 Start by grating the lime zest into a pan and combining with the brown sugar, cinnamon stick and a mug of water.

Allow to simmer for five minutes before cooling and then add the lemon and lime juice.

After this, strain into a measuring jug and add 500ml of water before serving into the moulds. Four hours later and you're good to go, not a can of coke in sight.