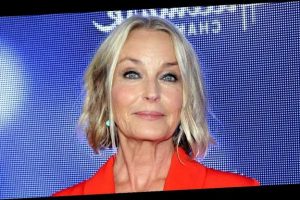 Bo Derek is finally talking about those infamous cornrows.

While promoting her Reelz documentary, In My Own Words, the 63-year-old actress spoke with Variety about the braided hairstyle she famously wore when she broke onto the scene in the 1979 movie, 10.

“I get in trouble for it now,” she told the publication. “I get a lot of criticism for being a culture vulture, that I’m being insulting and even worse, hurtful to African American women that I copied their hairstyle.” 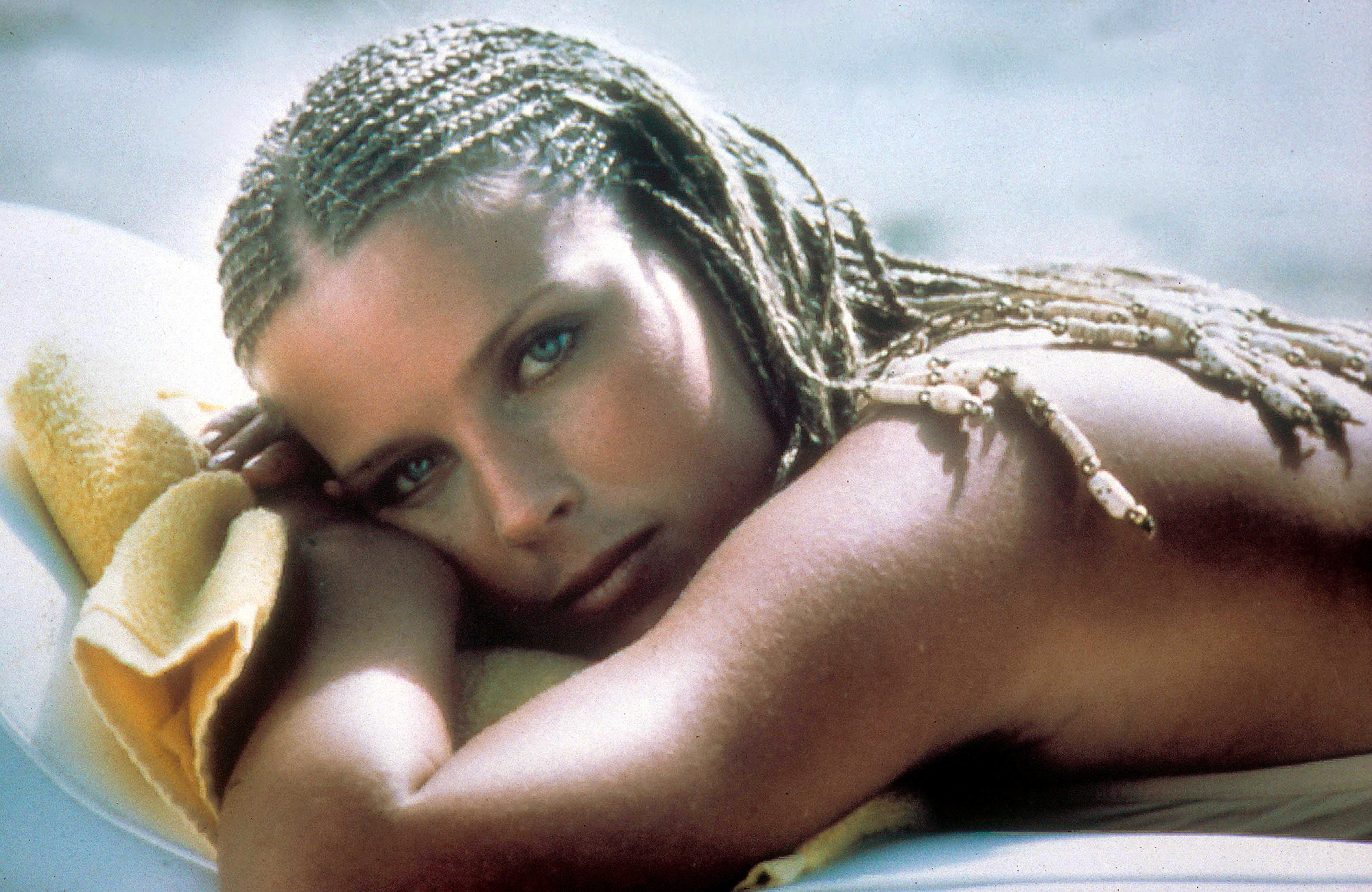 However, she says that back then, the reaction was totally different. Now she can’t escape it. “I can’t tell you how many African American women came up to me and said things like, ‘Thank you so much. I work at a bank and my boss would never let me have that hairstyle at work but now I can.’”

She worked on the ‘70s film with her director husband, John Derek. And according to the star, there weren’t even any other hairstyles considered. “It was my husband’s idea. So I had it done and went into Blake’s office and he wasn’t too sure. He wasn’t on board right away. I’m sure he had to run it by other people first.”

When the outlet asked what’s the first thing that comes to mind when she thinks of the braids, she says that the whole moment was a total surprise. “Just that it was such a life changing moment for me. I honestly thought I was just going to go to a resort in Mexico and get paid to go to a resort in Mexico. I just wanted to have a good time. I had no idea that anything would come of it.”

This isn’t Derek’s first time talking about the look. Back in 2015, the Bolero star told New York magazine that “It’s a hairdo! That’s all it is,” when asked about the effects of cultural appropriation.

END_OF_DOCUMENT_TOKEN_TO_BE_REPLACED

FICTION BREASTS AND EGGS By Mieko Kawakami, translated by Sam Bett and David Boyd Picador/Paperback/404 pages/$29.95/Available at bit.ly/BEggs_MK Cramped apartments with barely any windows; a […]

END_OF_DOCUMENT_TOKEN_TO_BE_REPLACED

END_OF_DOCUMENT_TOKEN_TO_BE_REPLACED
We and our partners use cookies on this site to improve our service, perform analytics, personalize advertising, measure advertising performance, and remember website preferences.Ok