Home » Fashion » Boy, 11, who looked 'perfectly healthy' diagnosed with inoperable brain tumour – and told he has months to live

Boy, 11, who looked 'perfectly healthy' diagnosed with inoperable brain tumour – and told he has months to live 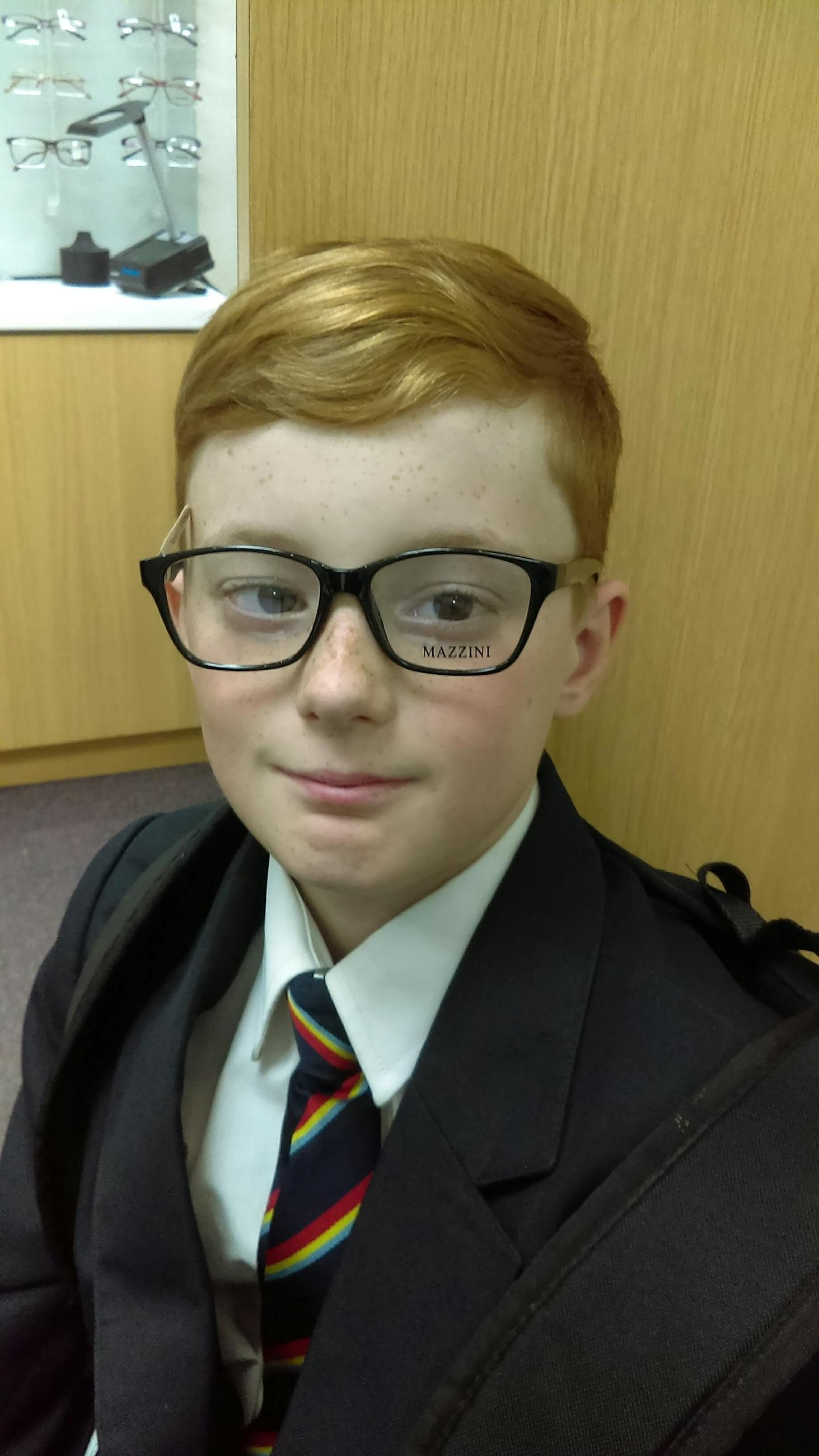 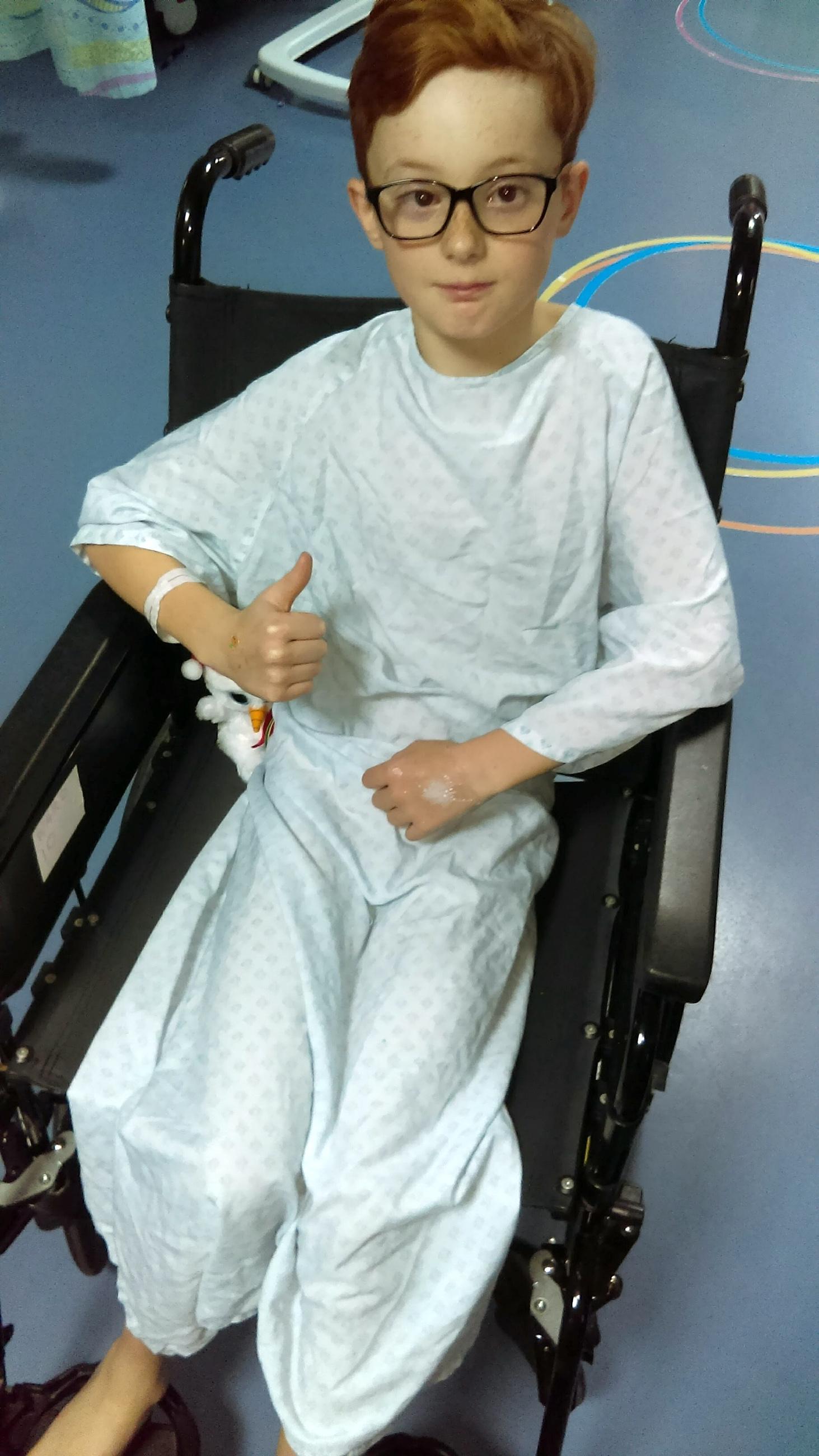 But his mum Jenna took him to see the GP after he suddenly developed a limp and began slurring his words.

Scans revealed that he has an aggressive and inoperable brain tumour which doctors say usually kill sufferers within a year of being diagnosed.

Reece's heartbroken family are rallying around to give him the best Christmas ever.

Jenna, 31, said: "It will be our last Christmas together and we want to make sure it's nice and comfortable and cosy for Reece. 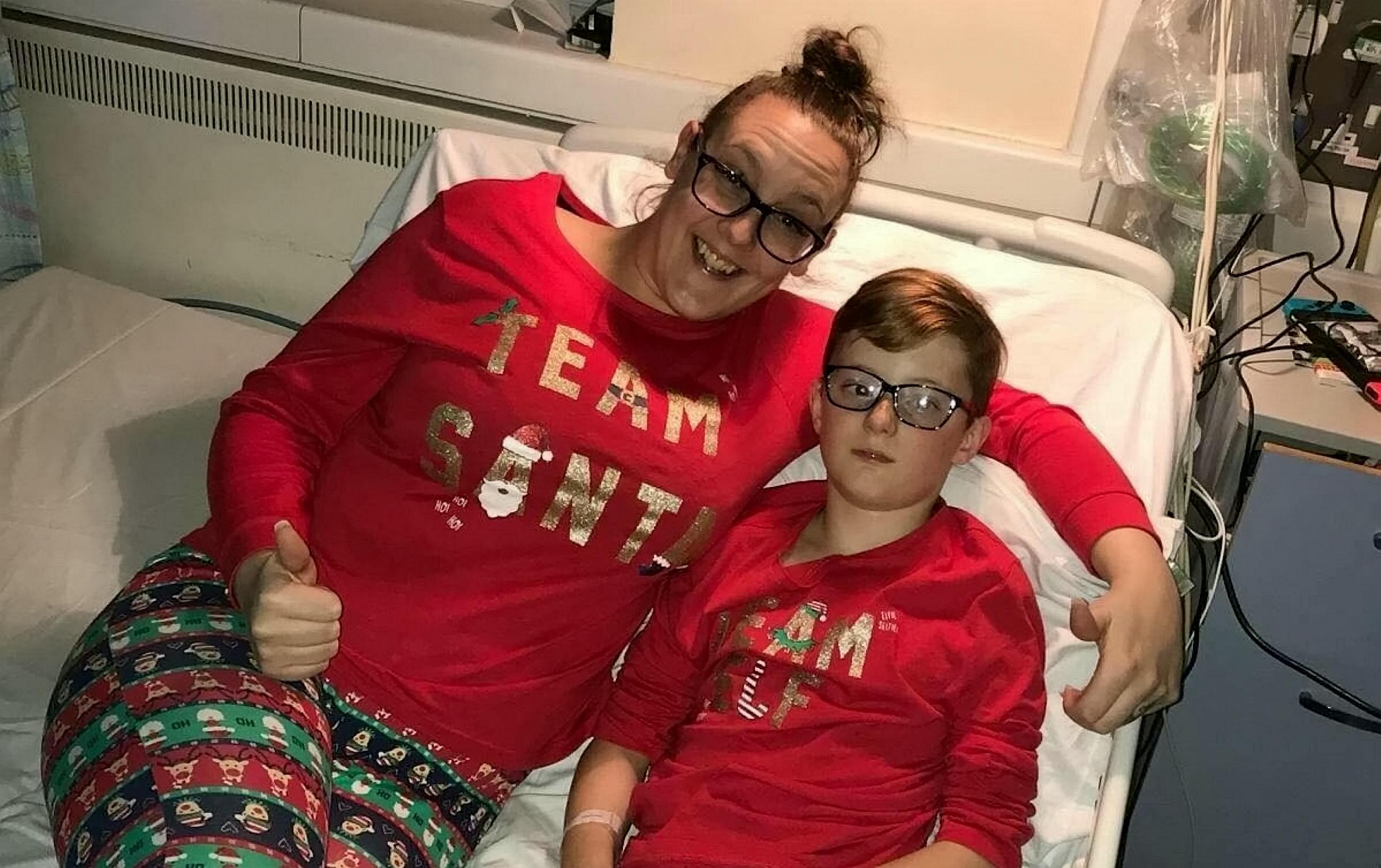 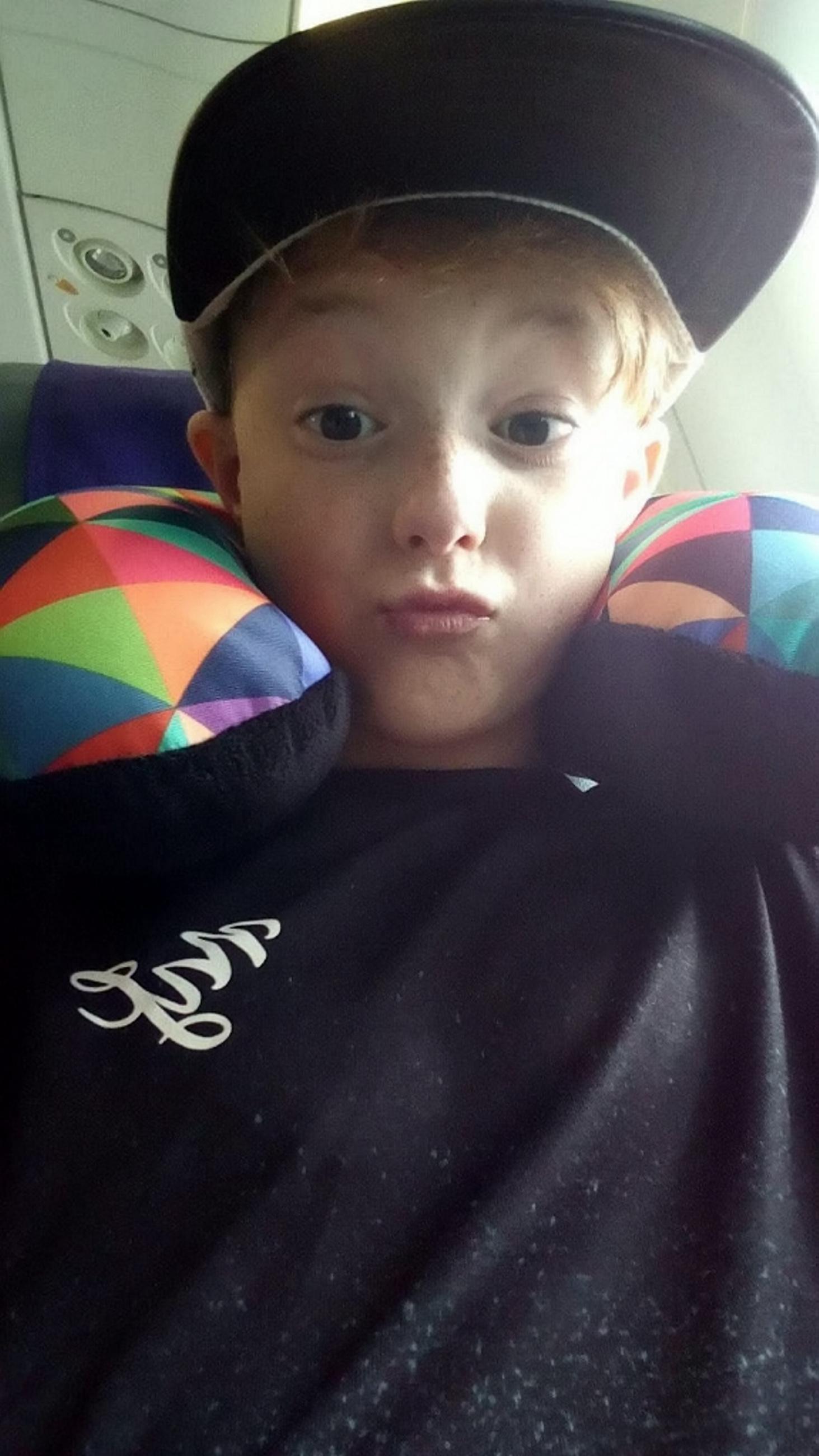 "I want to make him feel like a king. He should feel like the most important person in the world.

"It will be emotional because it will be his last Christmas.

"We will decorate the whole house and make it look like Santa's grotto. It will be the most memorable Christmas ever."

Jenna, a personal trainer, said that although Reece knows he has cancer, he doesn't know the full extent of it yet because she "can't face telling him". 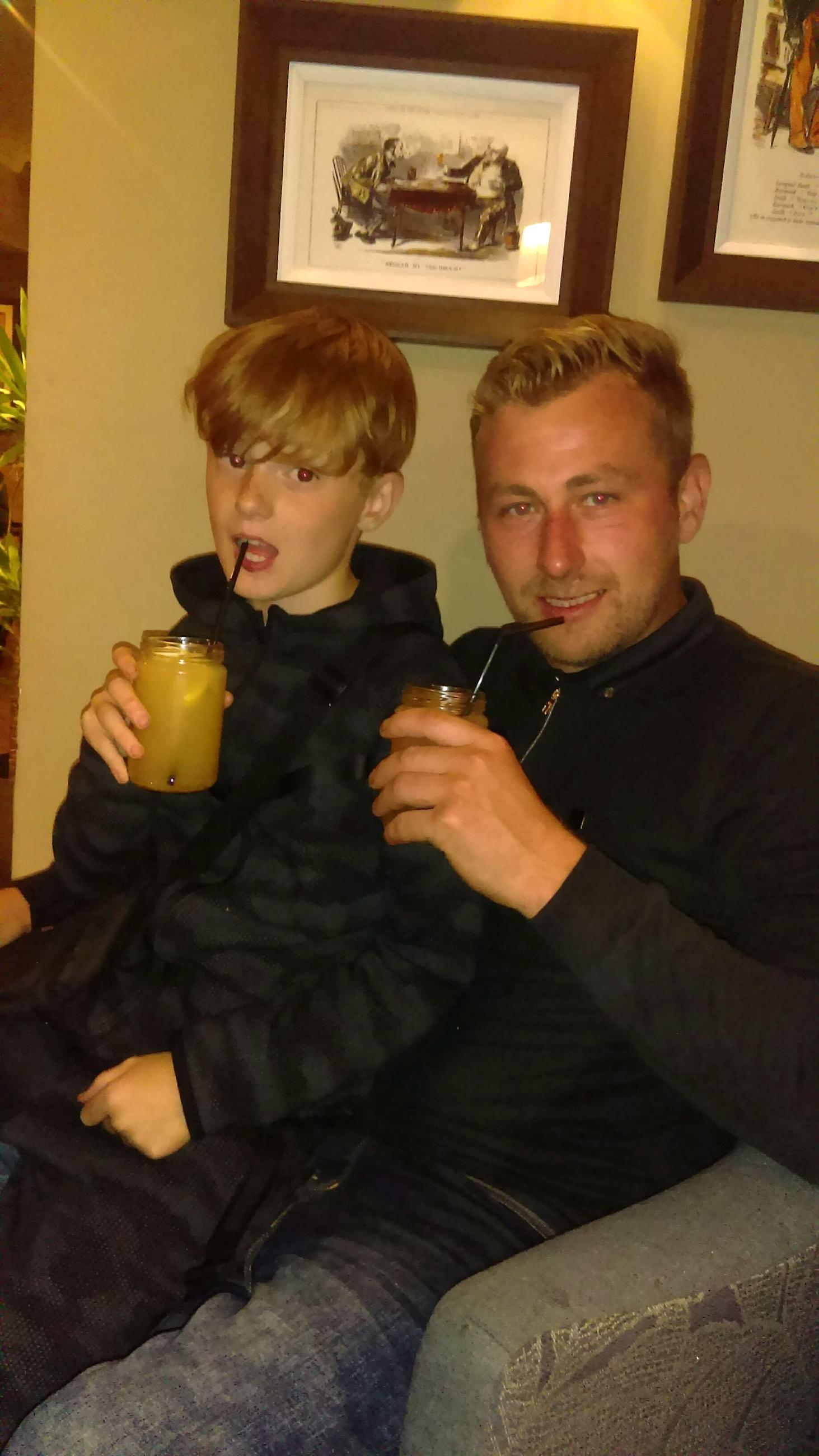 "I just need him to be happy. Christmas will be a family day and we will give him anything he wants.

"We will just cherish it together as a family."

Reece developed the limp six weeks ago after returning from a trip to see his grandparents in Northern Ireland in November.

His GP sent him to A&E for an x-ray and tests on his tendons. 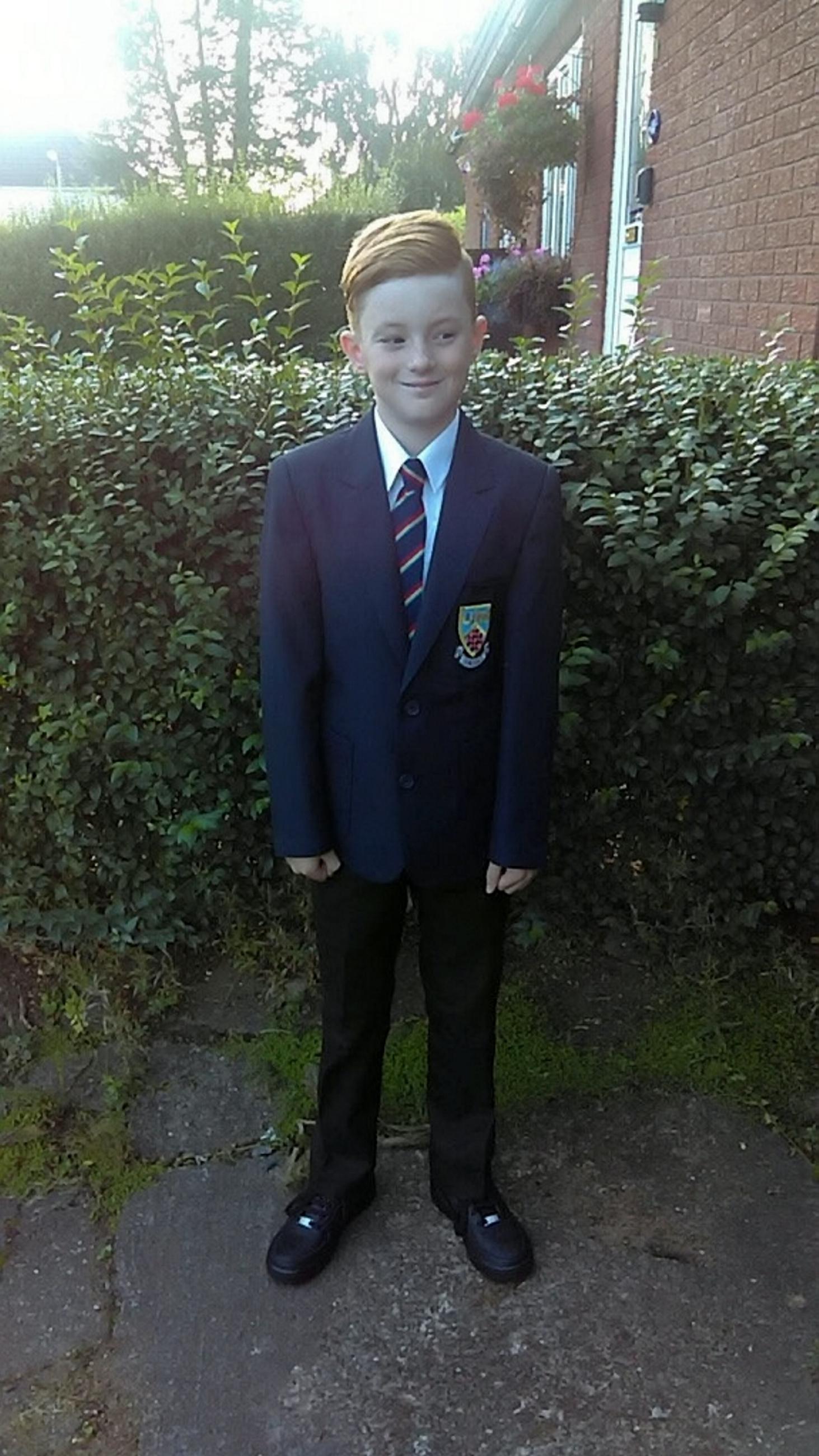 But Jenna only started to really worry once Reece started to slur his words two weeks ago.

A neighbour – who had been diagnosed a benign brain tumour – noticed Reece struggling to speak and feared the worst, having suffered similar symptoms in the past.

After phoning 111, Jenna took Reece to Russell's Hall Hospital, in Dudley, where doctors initially thought he had suffered a stroke.

But on 1 December, doctors at Birmingham Children's Hospital performed a CT scan and found an "abnormality" on the brain.

Symptoms of brain cancer in children

Around 500 children are diagnosed with a brain tumour every year, and these make up 34 per cent of all childhood cancer deaths.

There are nine main types of tumour, with the most common being medulloblastoma, which is usually found in kids aged between three and eight. It tends to develop in space at the back of the skull and can spread to other parts of the brain or spinal cord.

For more info, check out The Brain Tumour Charity

Two days later, Jenna was told that her son had a diffuse intrinsic pontine glioma – an aggressive cancer typically found in children.

She said: "I collapsed when I was told that. I felt like my heart had been ripped out.

"It was a horrible feeling. They put him on steroids to reduce the swelling before he had the MRI scan.

"It was bad enough being told he had a stroke. I was just praying that they had got it all wrong.

"I just started screaming 'no, no, no'. I couldn't breathe. It's the worst thing any mum can be told.

"Even the oncologist has tears in her eyes whilst she was telling me. 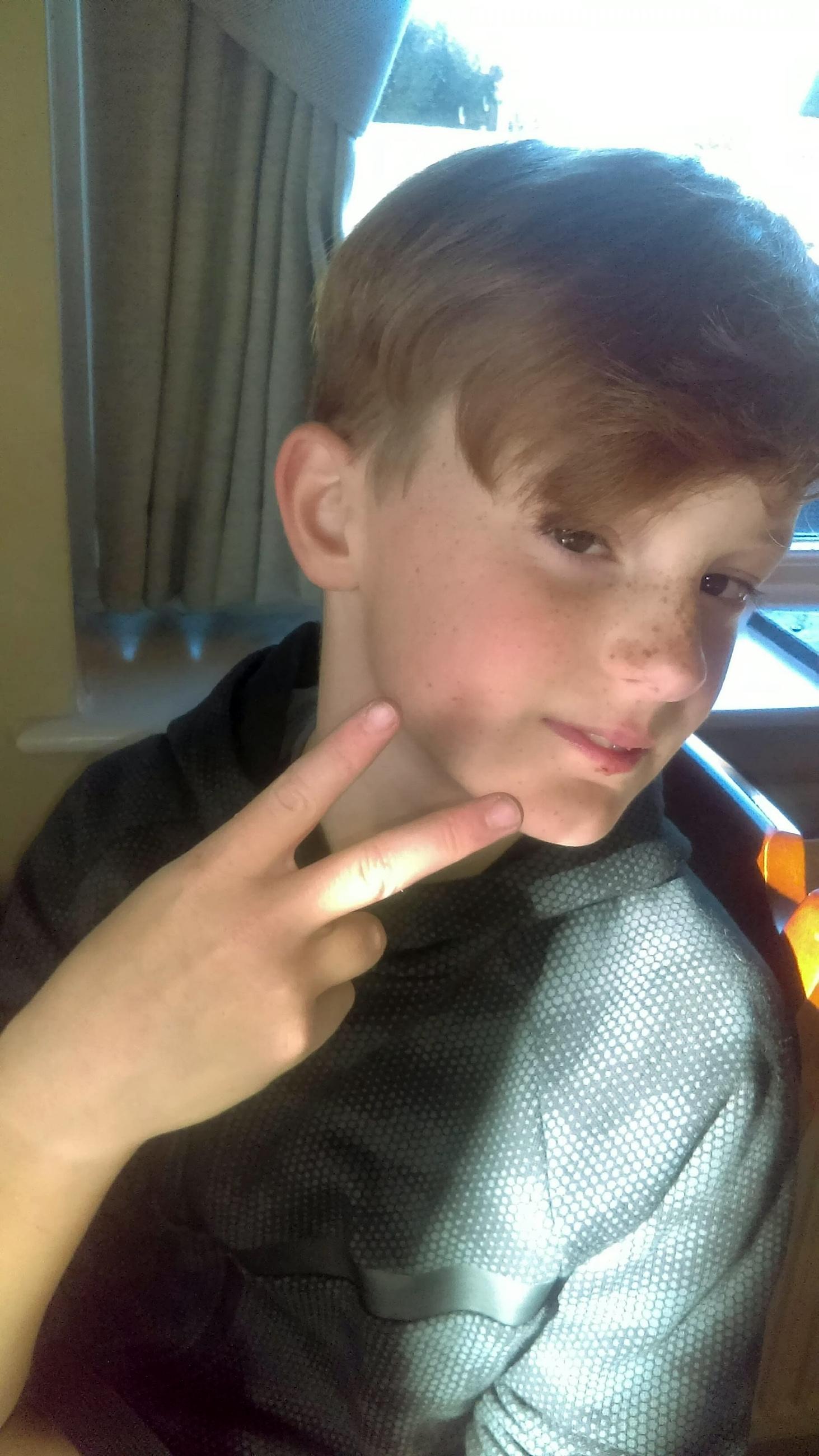 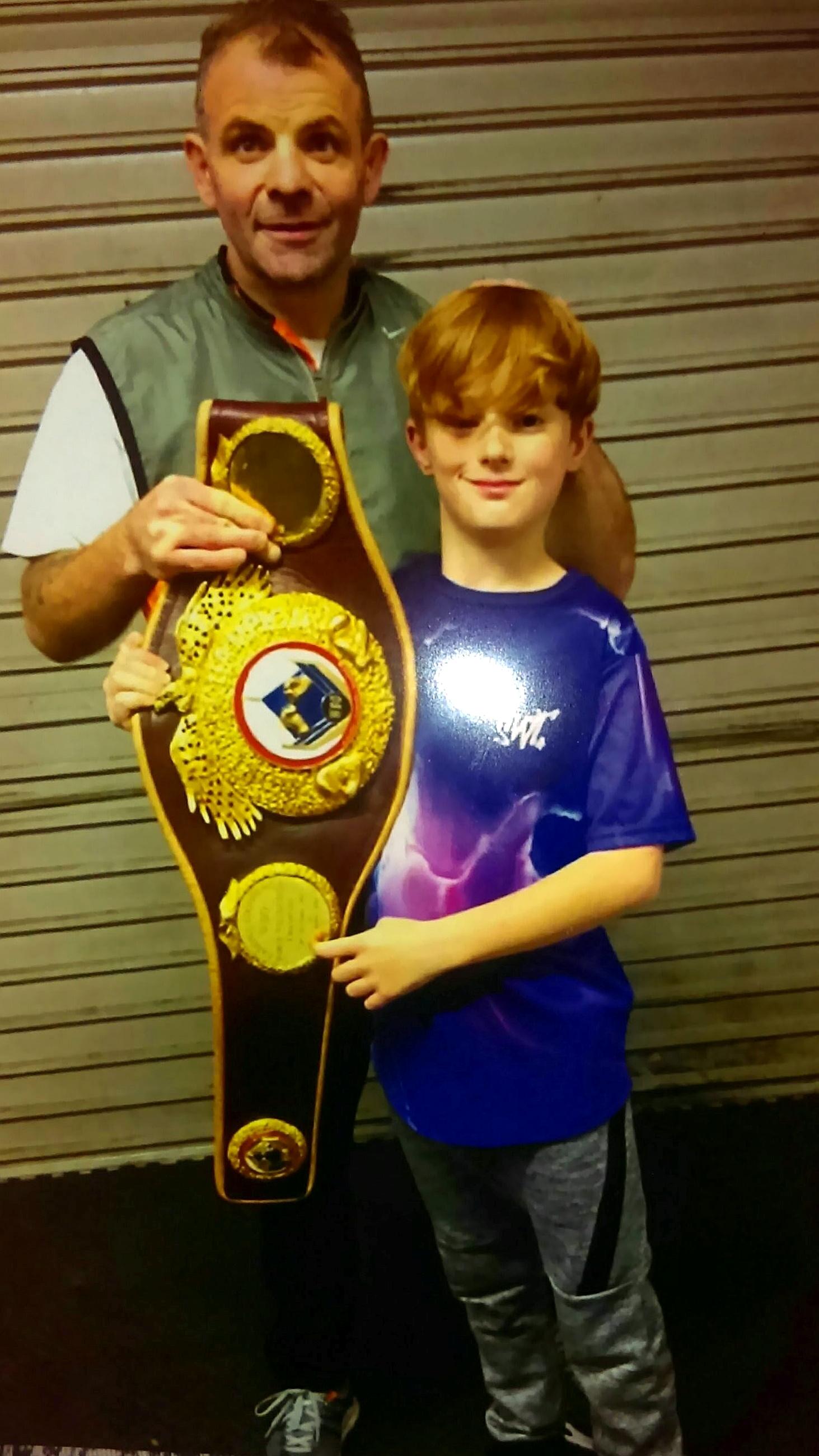 "We were taken into the family room and told that chemotherapy won't work and radiotherapy will only shrink the tumour.

"But it will come back and will eventually end his life.

"Most children die between six and 12 months from diagnosis."

Reece is now due to start his first round of radiotherapy in a bid to reduce the size of the tumour and give him more time.

In a bid to give Reece an "amazing Christmas", Jenna and her partner Robert are fundraising. 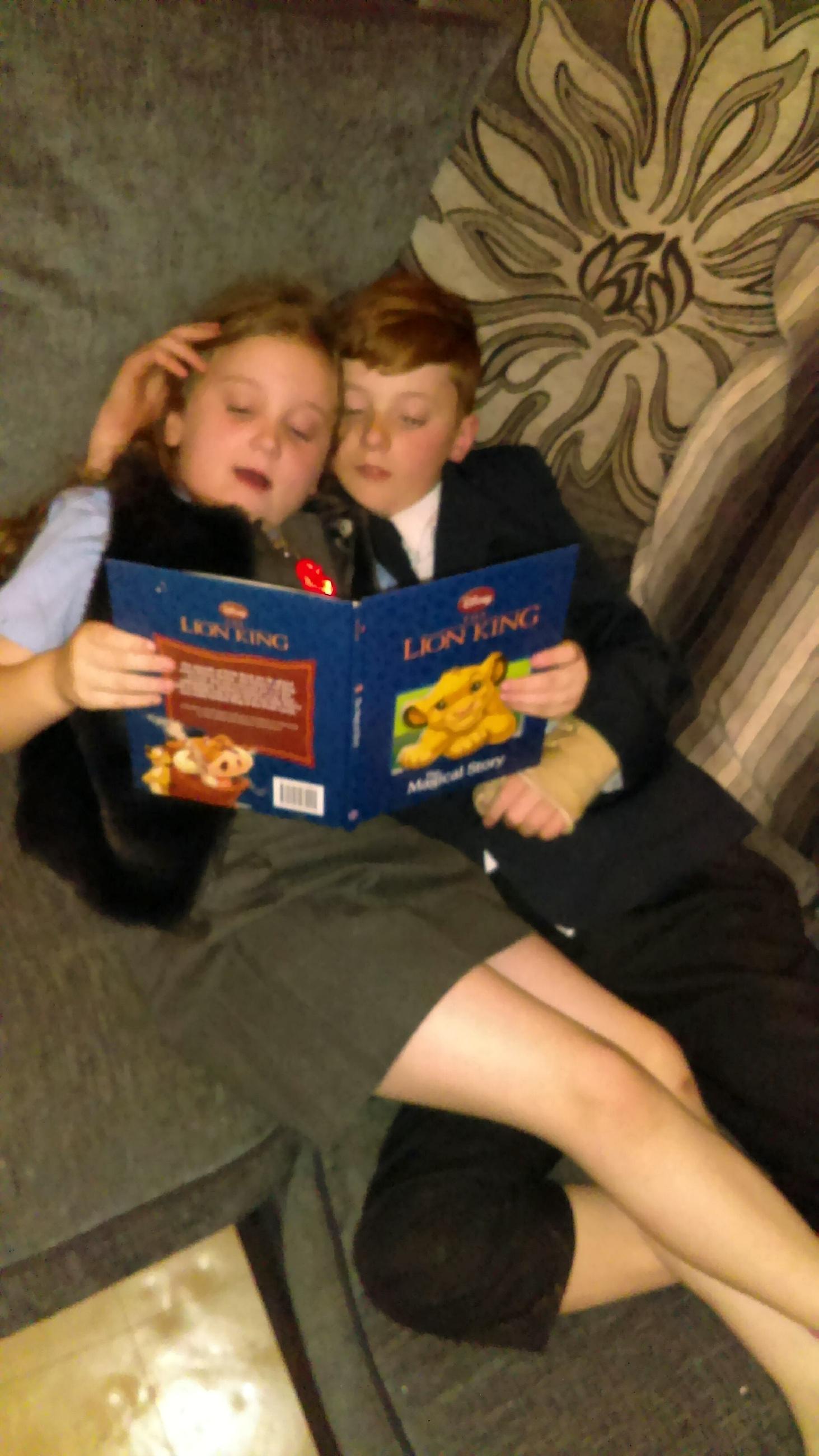 "I've had to put the reality of it to the back of my mind," said Jenna.

"I'm just focused on enjoying him whilst we still have him.

"Reece has been fantastic. He has taken it all in his stride and has been amazing. I couldn't be more proud of him.

"He is known as the class clown and his friends have been to visit him.

"For us, the next year is all about making him feel extra special."