The unnamed bride, from Australia, hired Jordan Rondel, known as The Caker, to make the pièce de résistance for her big day. 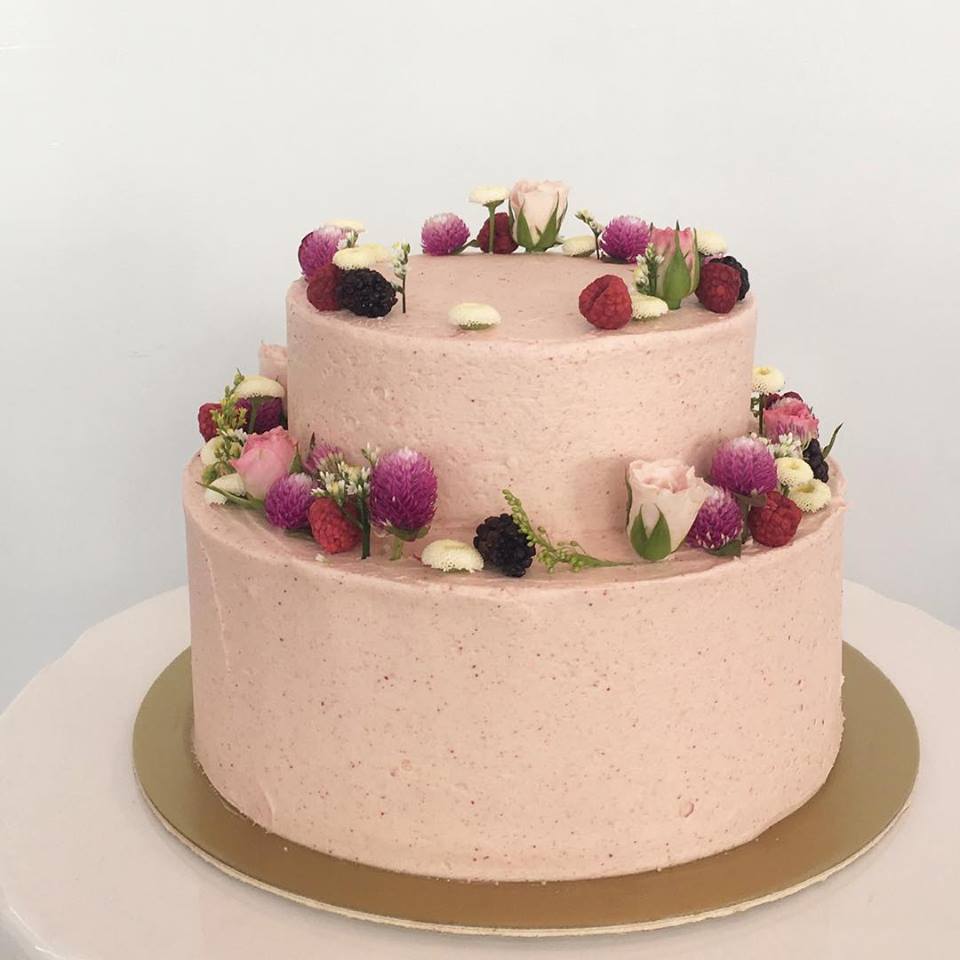 Jordan shared photos of the dessert, which is a pale pink two-tiered cake, decorated with flowers and berries, on her Instagram.

She wrote: “Apparently this is the ugliest cake this customer has ever seen.

“So ugly it won’t be served at the wedding tomorrow.”

Jordan, whose fans include Lorde and model Erin O'Connor, was shocked to receive an angry email from the bridezilla.

@jamesklowe is the chillest and bestest photographer I know ❣️

Jordan posted the angry bride's messaged online. She wrote: “I don’t know how I've paid for the simplest cake with minimal decorations and paid the amount I have just cos it’s “the Caker” – this is just unacceptable.

“This is the ugliest cake I've seen. I want a full refund.”

And she signed off by saying: “I expect a reply back.”

Jordan confirmed she refunded her, saying she had “no other option”.

She posted: “I personally loved the look of this cake, which we felt fitted what the customer asked for, and ultimately we would never send out something we weren’t happy with. . . so I’m completely shook.” 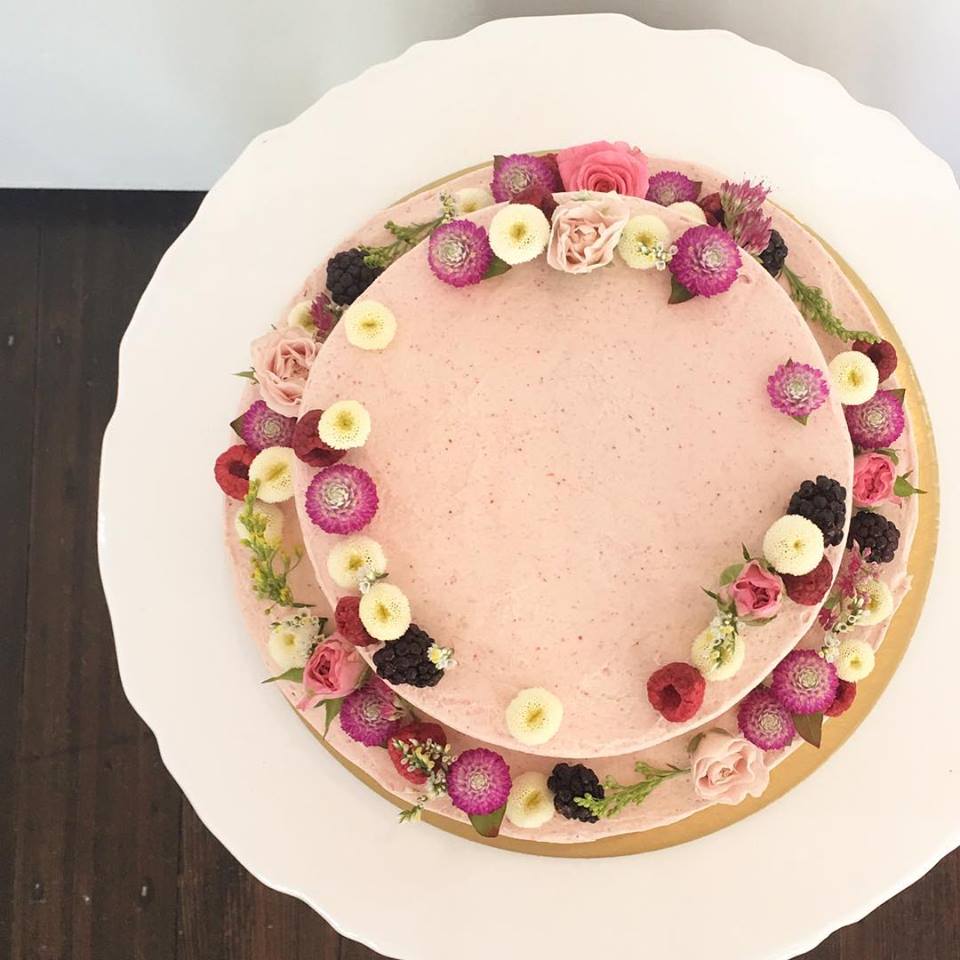 The post has racked up hundreds of comments, most in support of Jordan.

One person said: “That customer of yours must be a scammer or a crazy person. Everybody loves your cake!”

Another agreed, saying: “OMG what a bridezilla! This is crazy!! I would never send back a delicious and beautiful caker cake.”

This person said: “’Ugly’ enough to want their money back, but not "ugly" enough to send the cake itself back? Yeah, this moocher just wanted free cake.” 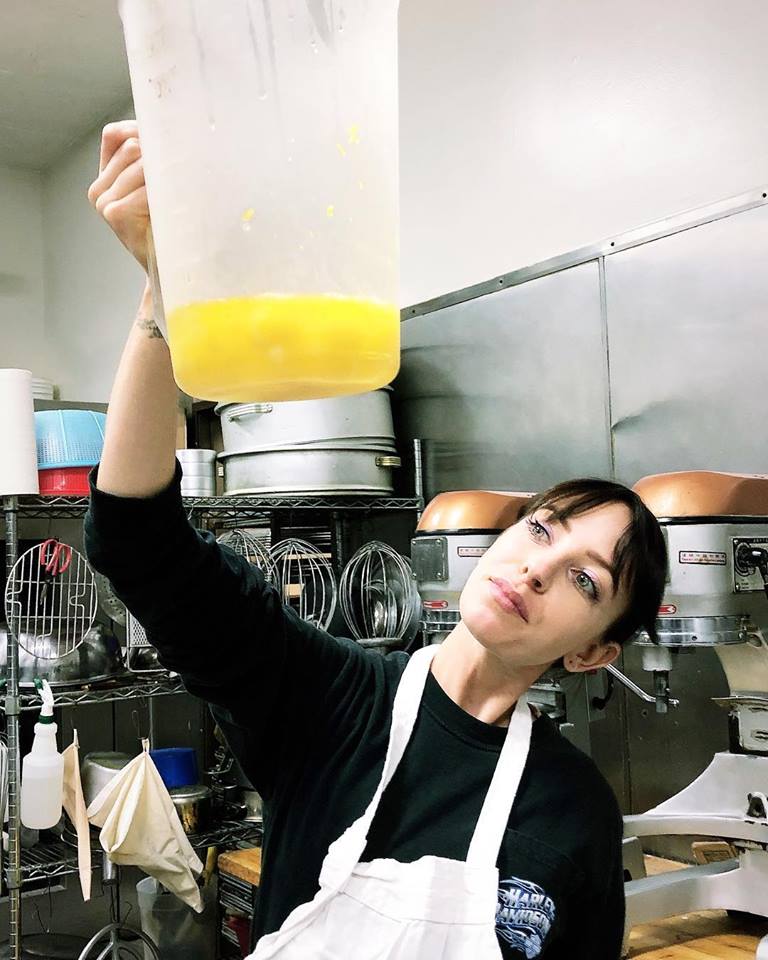 Also slamming the bride, this person wrote: “Imagine marrying this lady. The cake is beautiful babe.”

Although not everyone was on Jordan’s side, with this person saying: “Don't like the cake at all.

“It's important if you try and get people to side with you that you let people know what the brief was if she asked for a pinkish cake with a few flowers and with little deco than that's an OK cake.

“I still think that the finish is not very smooth and there are areas where I think you could have filled up with the flowers but it's ok. 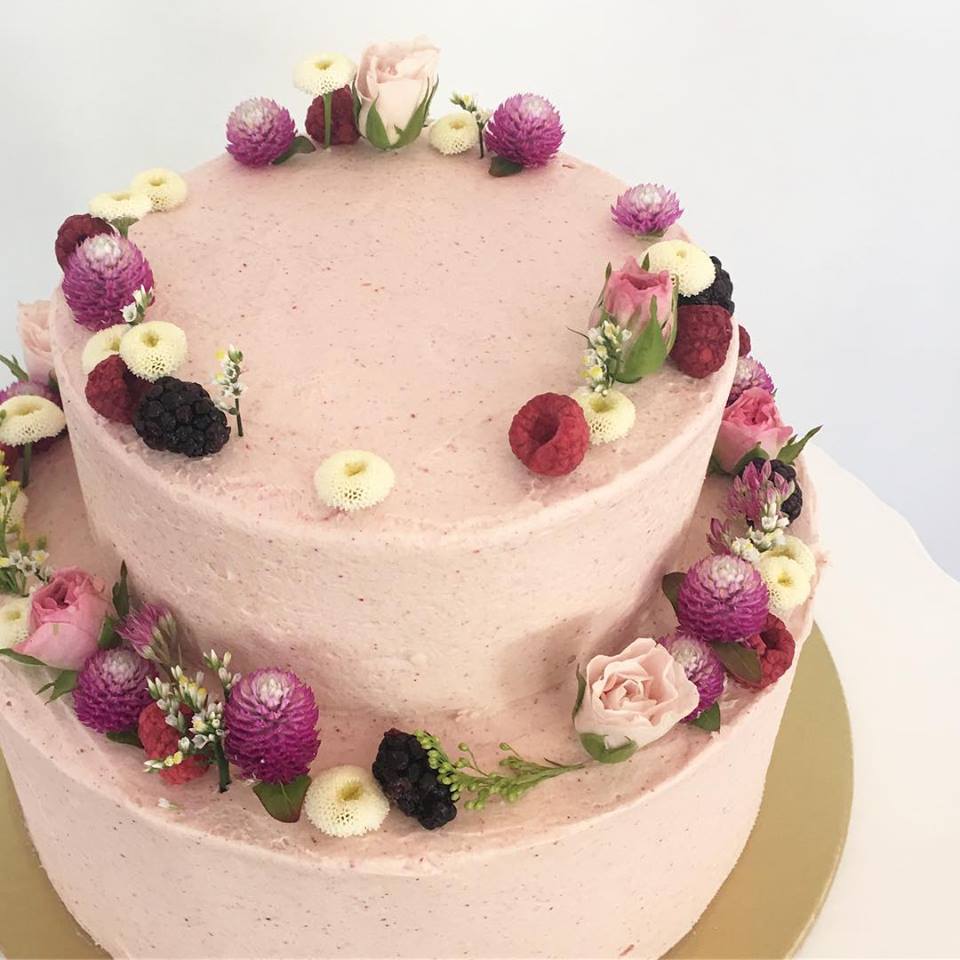 “I certainly wouldn't want it for my wedding. For a summer garden prty ok but neither for a birthday nor a wedding. Please let us know what the brief was.”

Jordan set up her business in 2010 aged just 21. She was inspired to create awe-inspiring treats after a trip to Paris to visit her grandparents.

If you’re hungry for more birdezillas, this woman blasted her boyfriend for proposing with a sentimental heirloom instead of a new Tiffany one.

Plus this woman went above and beyond – hiring a lie detector to see which of her bridesmaid had gossiped about her.

Although this bride-to-be may win, after shaming her maid of honour who had cancer for being too tired.