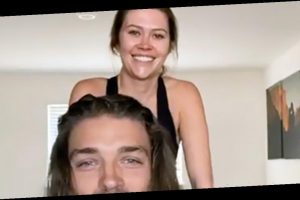 Bachelor Nation’s Caelynn Miller-Keyes shaved her boyfriend Dean Unglert’s hair for a good cause and the whole thing is couple #goals.

Teamwork! See Which Celeb Couples Do Each Other’s Hair — Including Haircuts, Hair Dye and Root Touch-Up!

On Wednesday, June 10, the pair who met on Bachelor in Paradise posted a video to Unglert’s feed, urging people to donate to Campaign Zero, which is an organization that works to end police brutality. “Our goal is to raise $50,000,” he wrote in the accompanying caption. “We kicked off the donations with one of our own and, if we reach our goal, i’ve agreed to let @caelynnmillerkeyes shave my head. so let’s make it happen!” 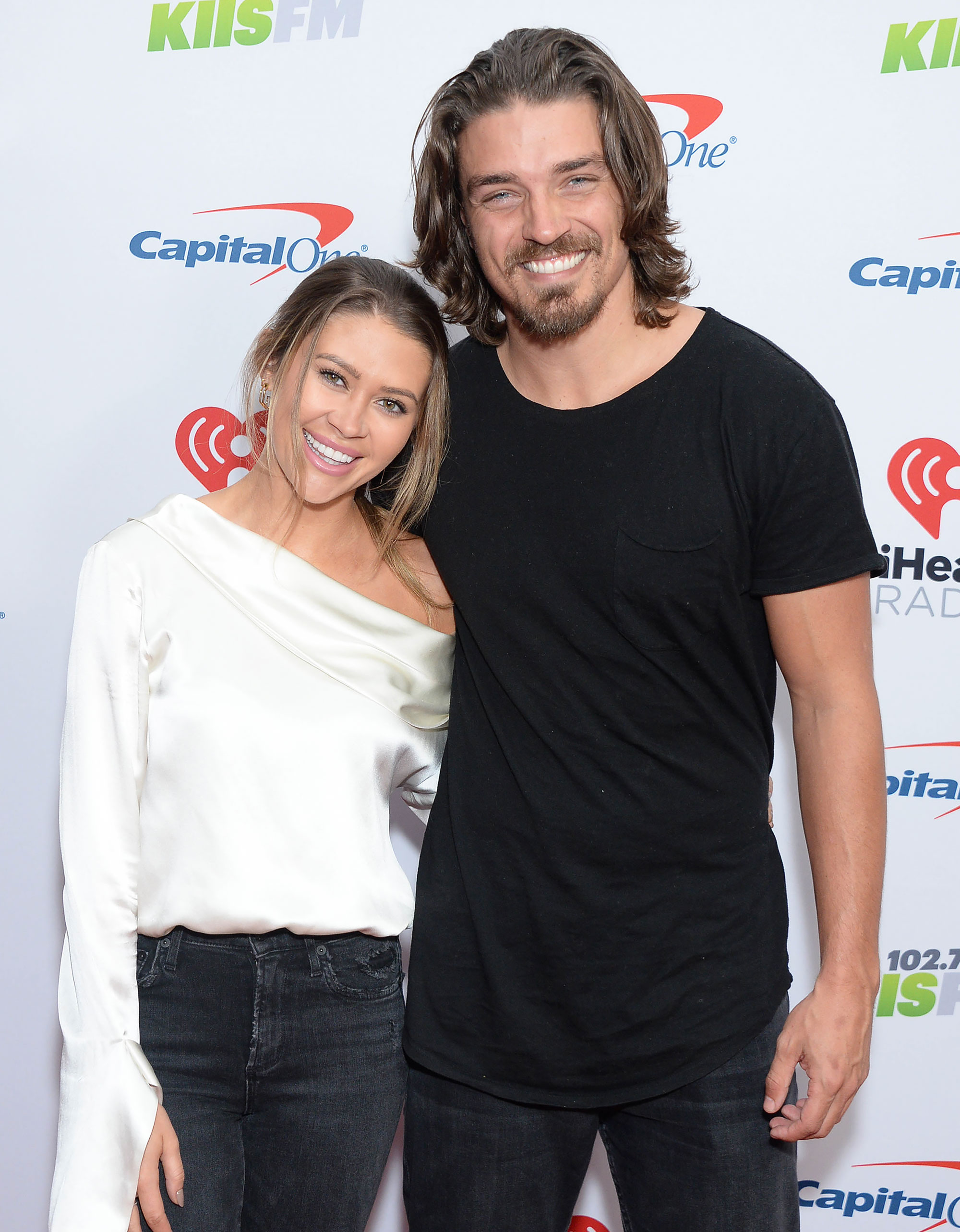 After 22,000 people donated, hitting the goal in less than 36 hours, the duo took to Instagram Live on Sunday, June 14, to showcase the process of Miller-Keyes buzzing off Unglert’s locks.

“Hey everyone thanks for joining our live to watch me shave my very precious hair that I love so much,” he said. Though he’s proud of the flood of donations that came in, he also expressed how sad he was to have to say goodbye to his strands. “I’ve come to realize that I should have never said I would cut my hair,” he said. “I don’t know why I put that in there.” He just never thought they’d actually hit the 50K!

We hit 50k in donations! And Dean promised to shave his head. So here it is! (Or at least most of it)

As they get started, both Miller-Keyes and Unglert say they have no idea what they’re doing and ask their fans to comment and give them some advice on how to go about it. After reading through some, they start sectioning his hair off, putting it up into multiple small ponytails.

She then takes a pair of scissors to one of the pigtails up front and snips below the elastic so the pony comes off in one piece. “This better be able to be donated or I’m going to be so upset,” he says after looking at the impressive length.

After that part is finished, she finishes by taking the buzzers to his scalp and starts clearing away any excess hair, though not very well. “We’ll clean it up after we sign out of Live,” he clarifies. Well that’s good, because when they signed off it looked a little rough around the edges. There’s still no pics of the finished result, but we’re keeping an eye out!