Home » Fashion » Can you tell the REAL Kim Kardashian from her lookalikes? Instagram collage confuses fans

Can you tell the REAL Kim Kardashian from her lookalikes? Instagram collage confuses fans

Well now Kardashian superfans can put their knowledge to the ultimate test with a new brain-teaser collage featuring some seriously convincing Kim K lookalikes… and trust us, it's much harder than it sounds. 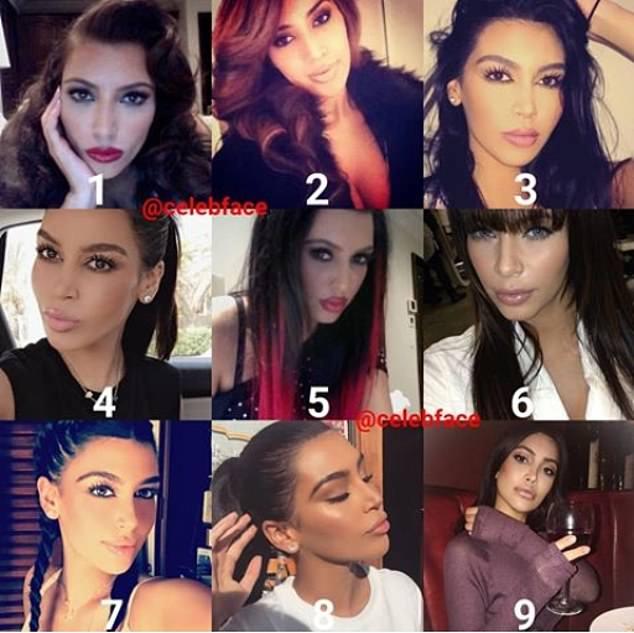 The Instagram account CelebFace has sent followers into a frenzy after posting a collage which supposedly featured nine images of Kim Kardashian.

Along with a suspicious red dip-dye, bizarre blue contacts and some standard Kim K selfies, fans have been left scratching their heads as to which of the images are actually real… if any.

But on closer inspection (and plenty of heated debates in the comments), it has now been revealed that just three of the images are actually of the reality star herself.

So can YOU tell which ones are real? 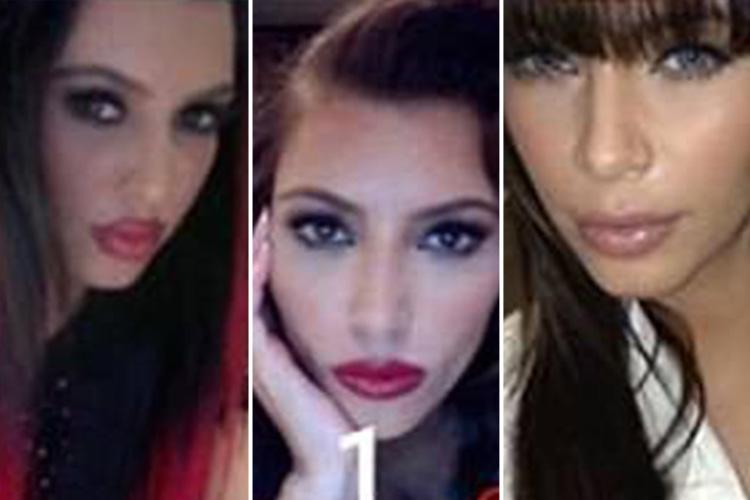 Yes, it appears that the only genuine images of Kim K are some serious throwback snaps from 2011.

Which means that the glorious image Kim with red dip-dye, dodgy contact lenses and an old Hollywood hair do are the only real photos of the mum-of-three. 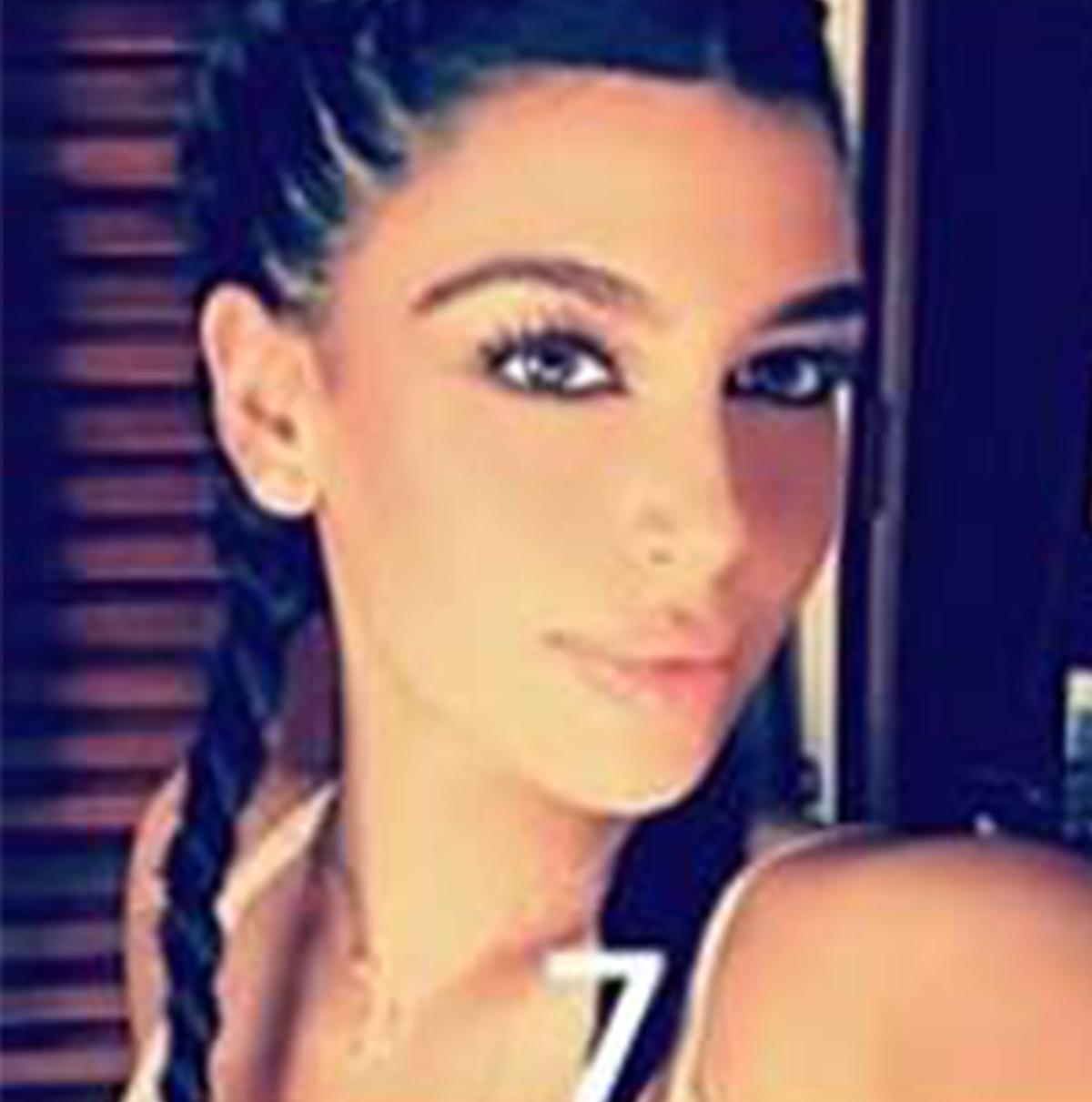 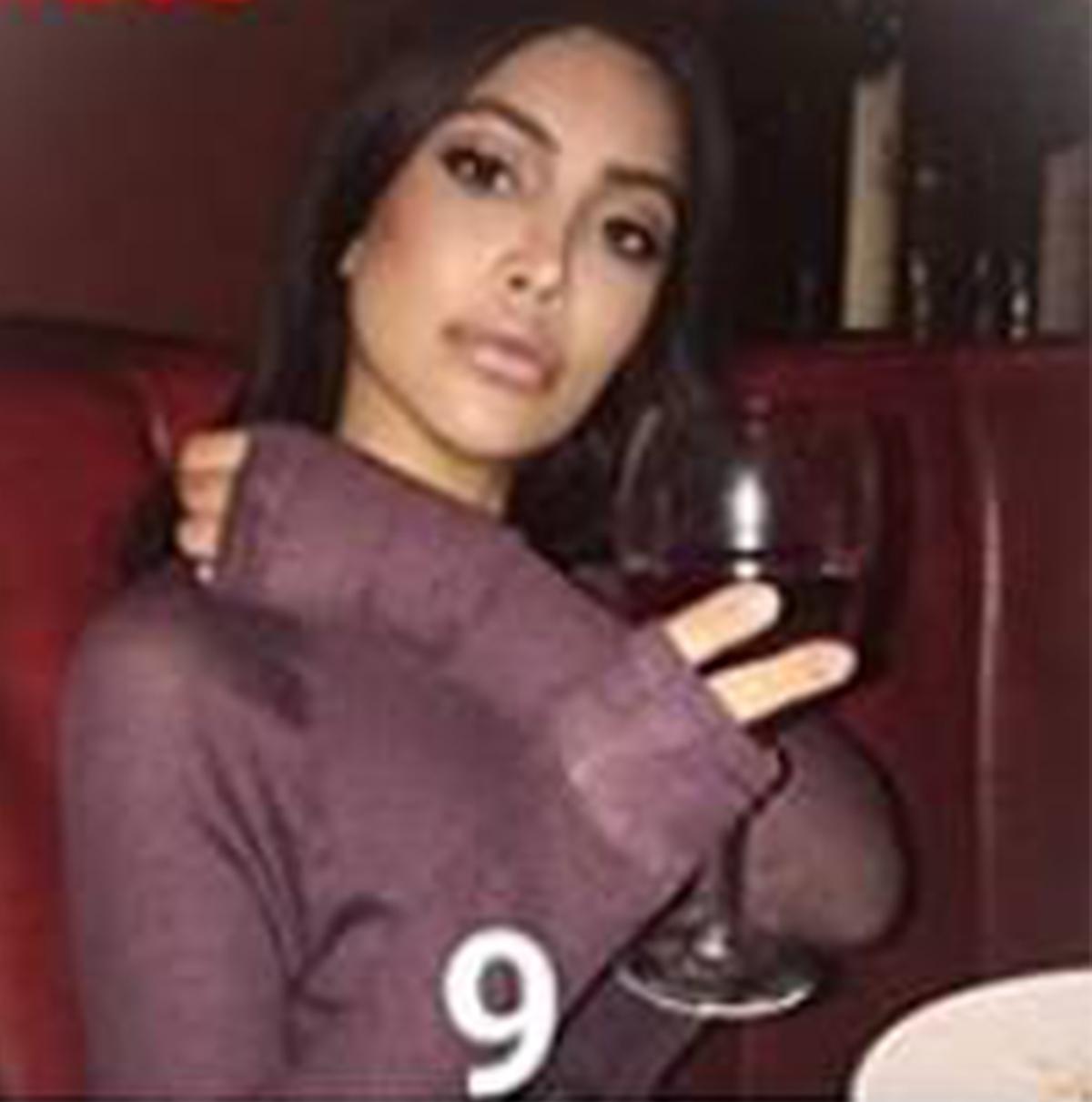 Having forged an online career out of her resemblance to the reality star, influencer Kamilla Osman has also been included in the round-up of lookalikes along with Dubai-based beauty blogger Sonia Ali.

And is it just us or do some of these doppelgangers look more than like the reality star than Kim K herself?

In even more celebrity news, this 34-year-old woman has NINE plastic surgeries including a nose job and Brazilian bum lift in a bid to look like her idol Ivanka Trump.

Plus Holly Willoughby splits festive fans by revealing she's ALREADY started tucking into mince pies – so do YOU think it's too early?

And these are the strict Royal Family traditions Meghan Markle must follow.