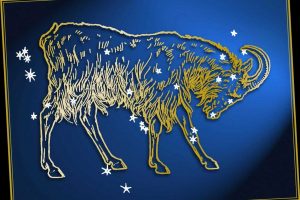 IF you're into astrology, star signs can be fun to follow and even help your search for your perfect partner.

Capricorns are practical, patient and resourceful – but what else does the sign mean? 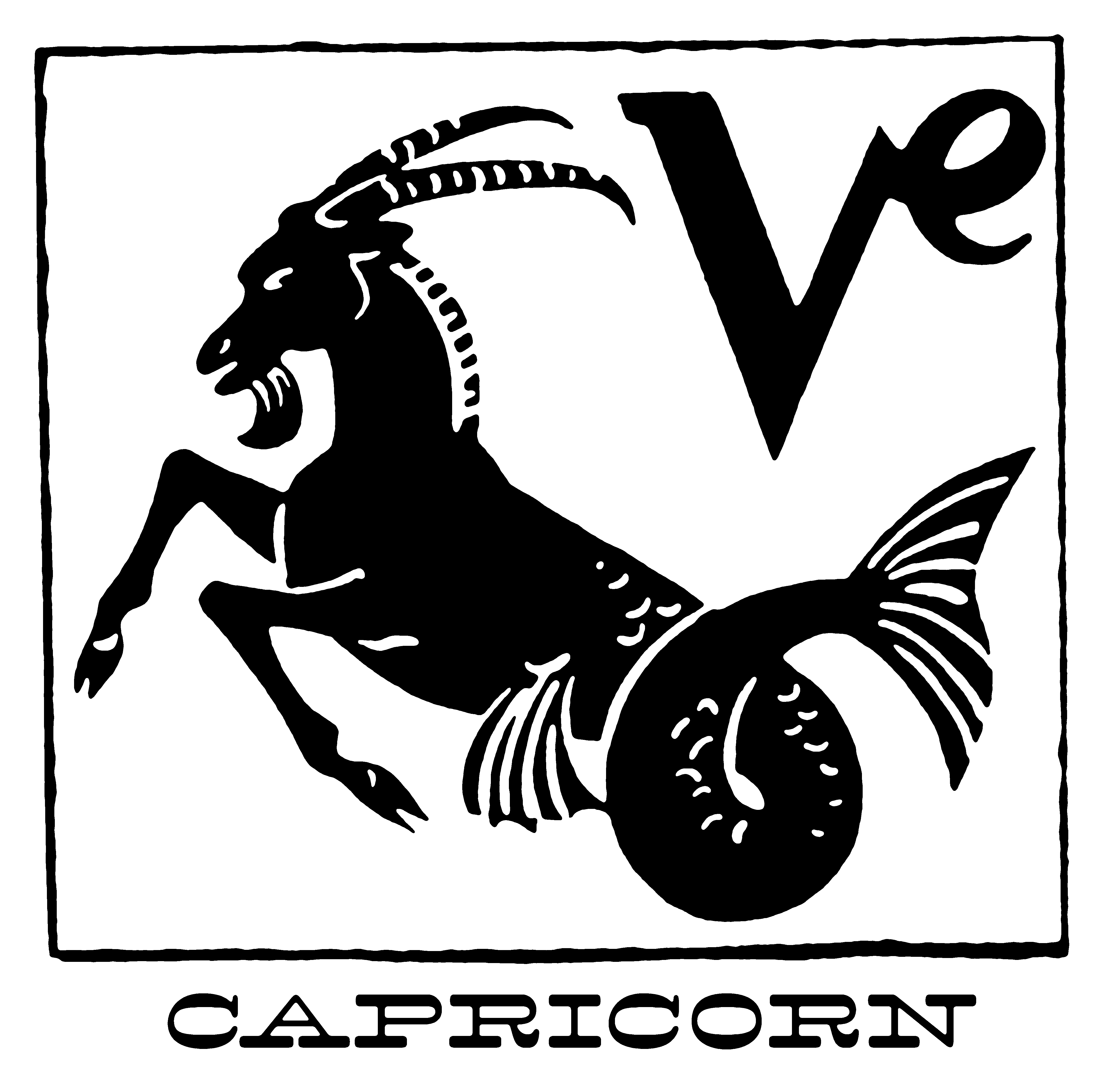 What are the Capricorn horoscope dates?

If you're born between December 22 and January 20, then you're a Capricorn.

The dates for the rest of the signs are:

The Capricorn sign is ruled by Saturn, which is an element of earth, making the sign practical and grounding.

In ancient Roman mythology, Saturn was the father of many of the gods, and those born to the sign also want to be positions of power, making them ambitious and determined.

They are extremely dedicated to their goals, and although stubborn, are willing to be patient and work hard to get there. They are organised, reliable, motivated, family orientated, modest.

However, a Capricorn tends to hold grudges, and can be stubborn, unoptimistic, ego-centric. 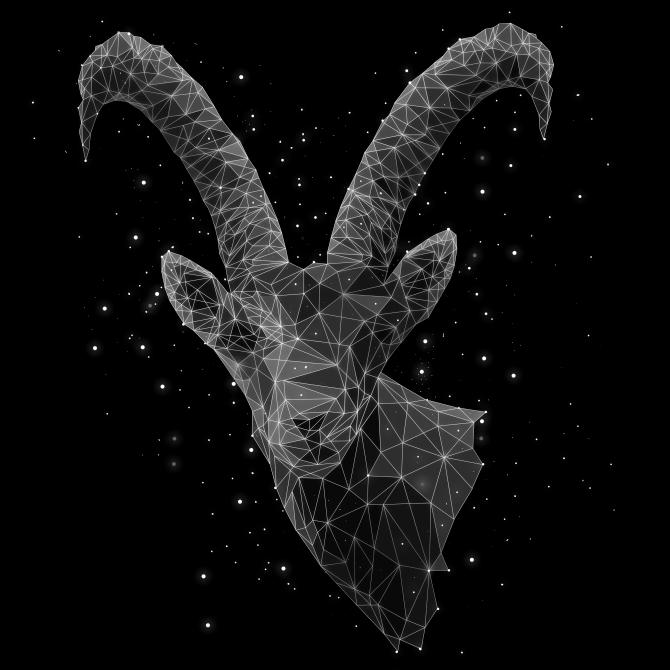 What signs are compatible with Capricorn?

Practical Capricorns have a great sense of humour, and need someone who can appreciate them and their ambition. 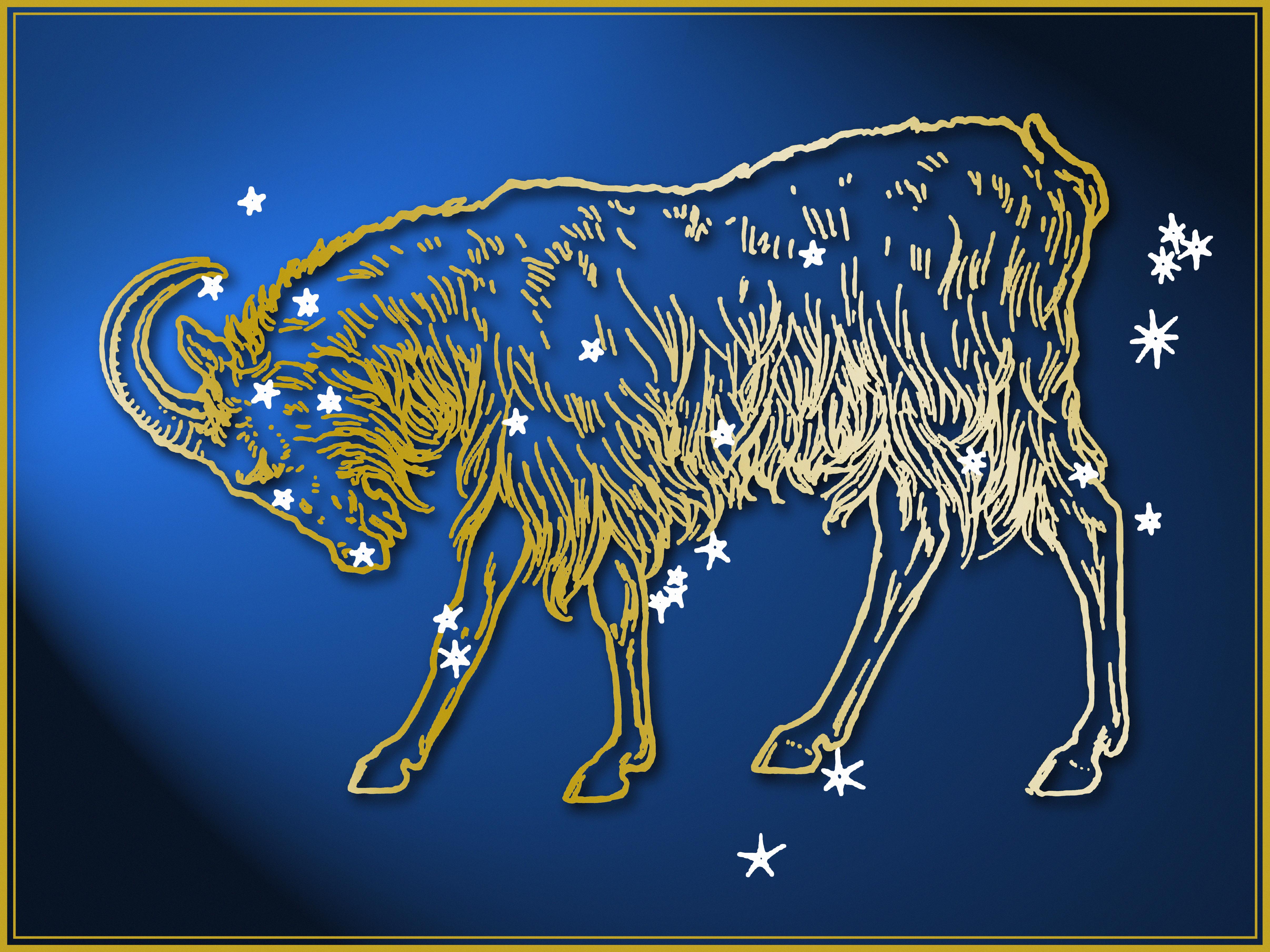 What celebrities are Capricorn?

What are the new Capricorn star sign dates according to Nasa?

According to space agency Nasa, there have always been 13 constellations rather than 12.

The 13th constellation is named Ophiuchus and is part of the Sun's path in the sky.

But the use of Ophiuchus would change the dates of all star signs included on the Zodiac, including Capricorn.

The inclusion of the 13th constellation would mean Cancer's specific dates run from January 20 to February 16.

However, it would keep its original place of the 1st sign on the Zodiac.

Most astrologists have Ophiuchus out of the zodiac wheel, a calendar that places star signs in the earth's four seasons.  This is because signs are based on seasons rather than the constellation themselves.

The inclusion of Ophiuchus changes the dates of all other star signs. 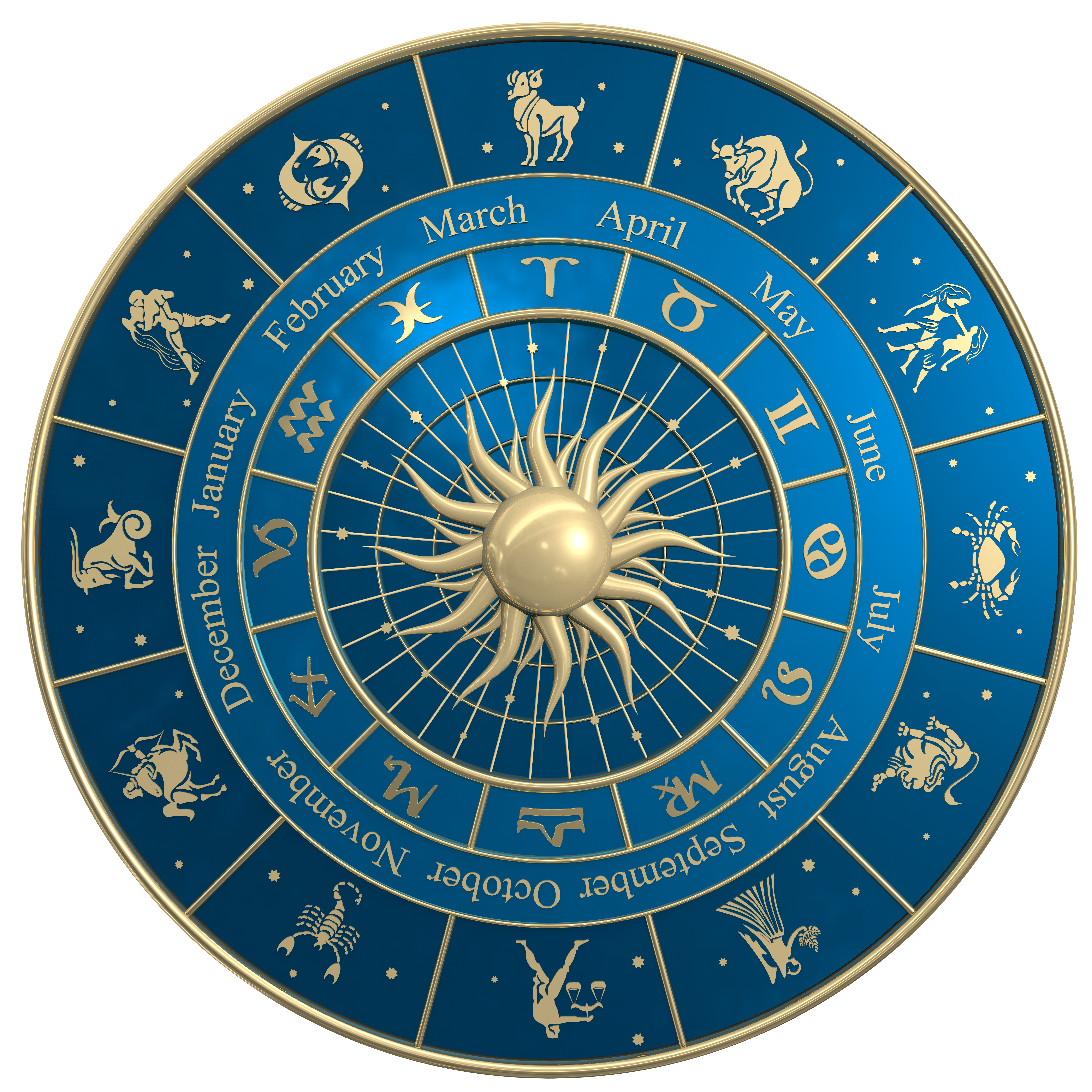 Where does the Zodiac come from?

The Zodiac is the term used to describe the circle of 12 divisions of celestial longitude that are centred upon the path of the sun.

The 12 divisions share the names we know as our star signs.

Throughout history, the zodiac has been used to predict or echo characteristics of personality.

When is International Astrology Day?

Astrologers around the world celebrate their love of the stars on March 20 which is considered the start of the astrological year.

“Astrology is truly a global language. We are all under the same sky. Sharing both our common and diverse perspectives on how we relate to the stars is the gift of International Astrology Day.”