A move by luxury brand Chanel to end the use of ''exotic skins'' including crocodile, lizard, snake and stingray in its handbags could eventually harm Australia's crocodile industry, valued at more than $100 million, Australian experts have warned.

Chanel says it is taking the step for ethical and quality-control reasons. 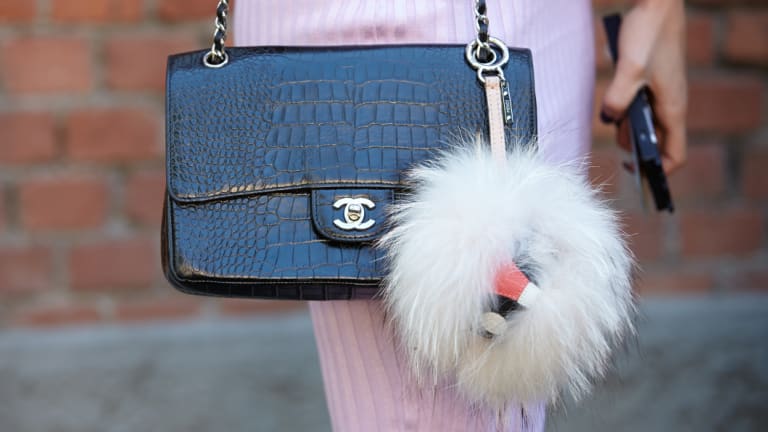 Chanel is no longer using ”exotic skins” such as crocodile and python, but this may have implications for Australian crocodile farmers if other brands follow suit.Credit:Shutterstock

But one source close to the Australian industry said farmers were nervous following the announcement this week by Chanel's president, Bruno Pavlovsky.

"We did it because it's in the air but it's not an air people imposed on us. It's a free choice," he said.

It is understood Chanel does not source skins from Australia, although several other brands such as Hermes and Louis Vuitton own farms in the Northern Territory and Queensland.

The Australian industry is centred on the Northern Territory. 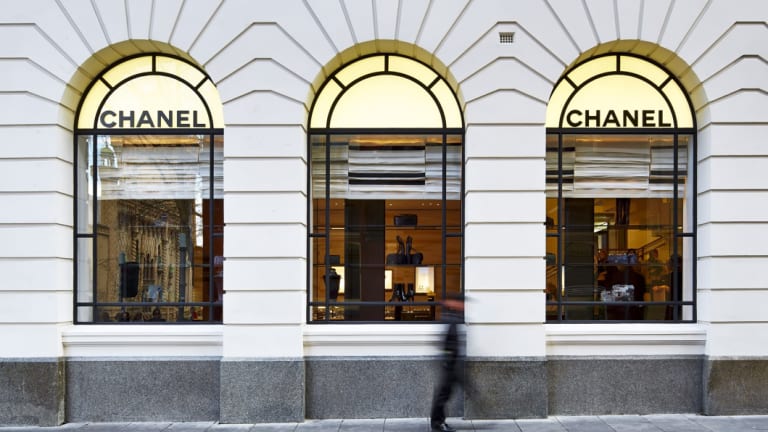 Chanel followed other luxury brands in banning fur, but it is taking the lead on reptile skins.Credit:Fairfax Media

Conservation experts fear that if the Chanel announcement leads to pressure on other brands to pull out of the category, Australian efforts to rehabilitate saltwater crocodile numbers may be hampered.

The Australian National University's Dr Rosie Cooney, chair of the International Union for Conservation of Nature's Sustainable Use and Livelihoods Specialist Group, said she was disappointed by Chanel's decision.

"There are problems in the [skin] industry but this will cut the bottom out of great initiatives," she said. "The crocodile story [in Australia] is a really positive one."

According to an independent report prepared for the NT government, the territory's crocodile industry was valued at $107 million and employed more than 250 people in the 2014-15 financial year.

"Instead of real fur or exotic skins, today’s consumers want sustainability and innovation. We are confident that this forward-thinking decision by Chanel will be imitated by other leading high-fashion companies," Mr Pietsch said. 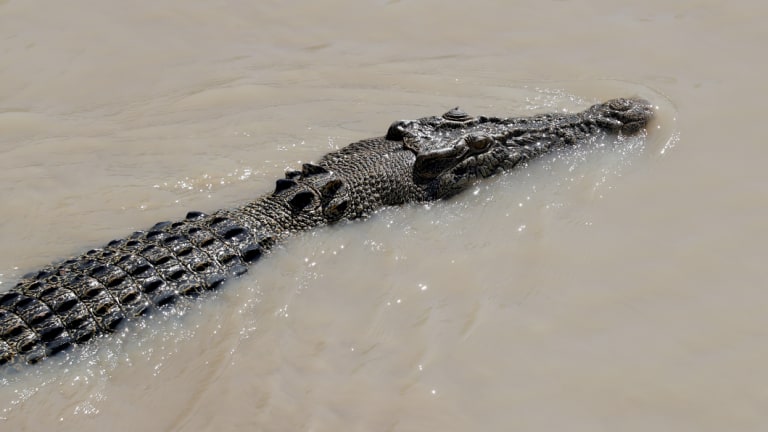 The Northern Territory’s saltwater crocodile population is boosted by a viable industry, according to conservation experts.Credit:AP

Hermes and Louis Vuitton did not respond to requests for comment.

According to Four Paws, crocodiles farmed in Australia are usually slaughtered between two and three years of age, compared with a natural lifespan of 70 years.

But Dr Cooney said a viable crocodile population depends on an economically sustainable industry "managed in the right way".

"[The ban] is an ideological argument by people with no experience of making conservation work," she said. "It's an easy argument if you are sitting in [a major city] and make the argument you want to be kind to animals."