A SELF-CONFESSED cheapskate has revealed his very simple trick for making a cheap bottle of wine taste expensive – and it takes just 30 seconds.

Ron Maestri has a passion for eating but doesn’t believe you have to spend a fortune to enjoy fine dining. 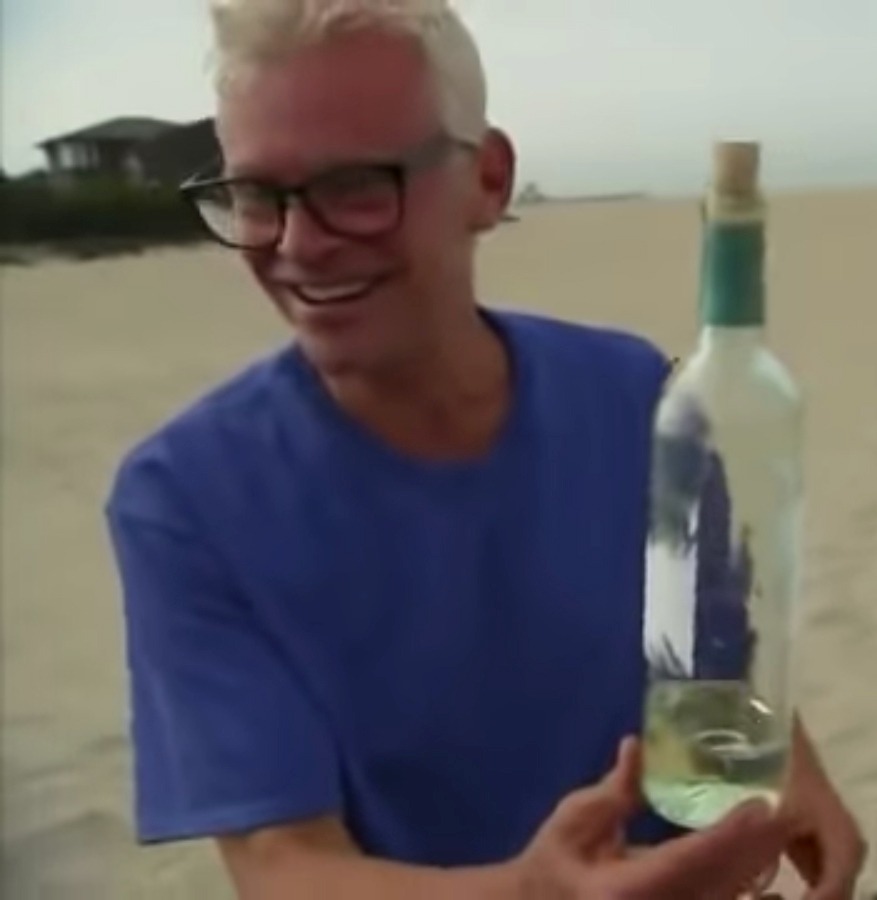 Appearing on TLC’s Extreme Cheapskates, he shared his simple tip for fooling your dinner guests into thinking they are sipping a fine wine.

Speaking on the show he explains: “I can turn any cheap wine into a fine one.

“This is actually a hyper decanting process. You take any inexpensive wine and pour it into the blender, and give it about 30 seconds and it will… make it taste expensive.”

And it seems that there is some truth to his money-saving method, as it speeds up the “breathing” process, known as decanting, for your plonk according to vineyard owner Marcy Roth. 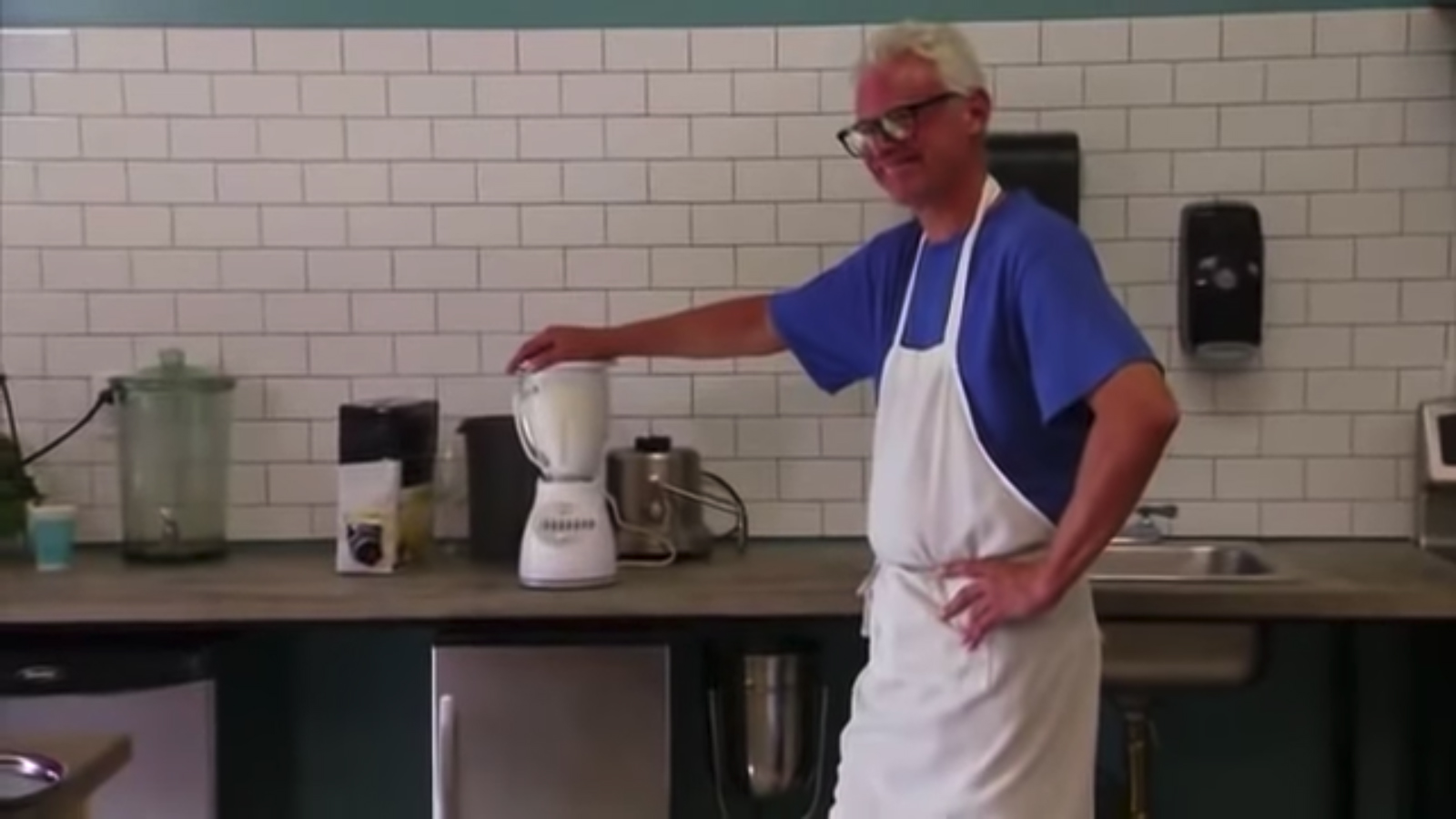 She told Good Morning America: “Decanting was traditionally done to separate the settlements from the wine so you wouldn’t end up with hunks of grape skin in your glass or your teeth.

“[But] it also opens up the wine and aerates it, allowing more of the flavour and aromas to come forth and to show their most finessed polish side.”

Experts also say that blending your wine can also help soften its tannins which attribute to a dry taste.

In other food and drink news, a woman shares the easy way she chops an onion in seconds and is instantly dubbed a genius.

Meanwhile, we revealed the quick cooking hacks which REALLY work from cooking omelette in a bag to grating rock-hard butter.

And we shared this bloke’s ‘game-changing’ hack seals frozen food bags in SECONDS without any clips.