The mum-of-one is in the middle of her musical comeback, performing the lead single from her forthcoming album, Love Made Me Do It, live on the X-Factor earlier this month. 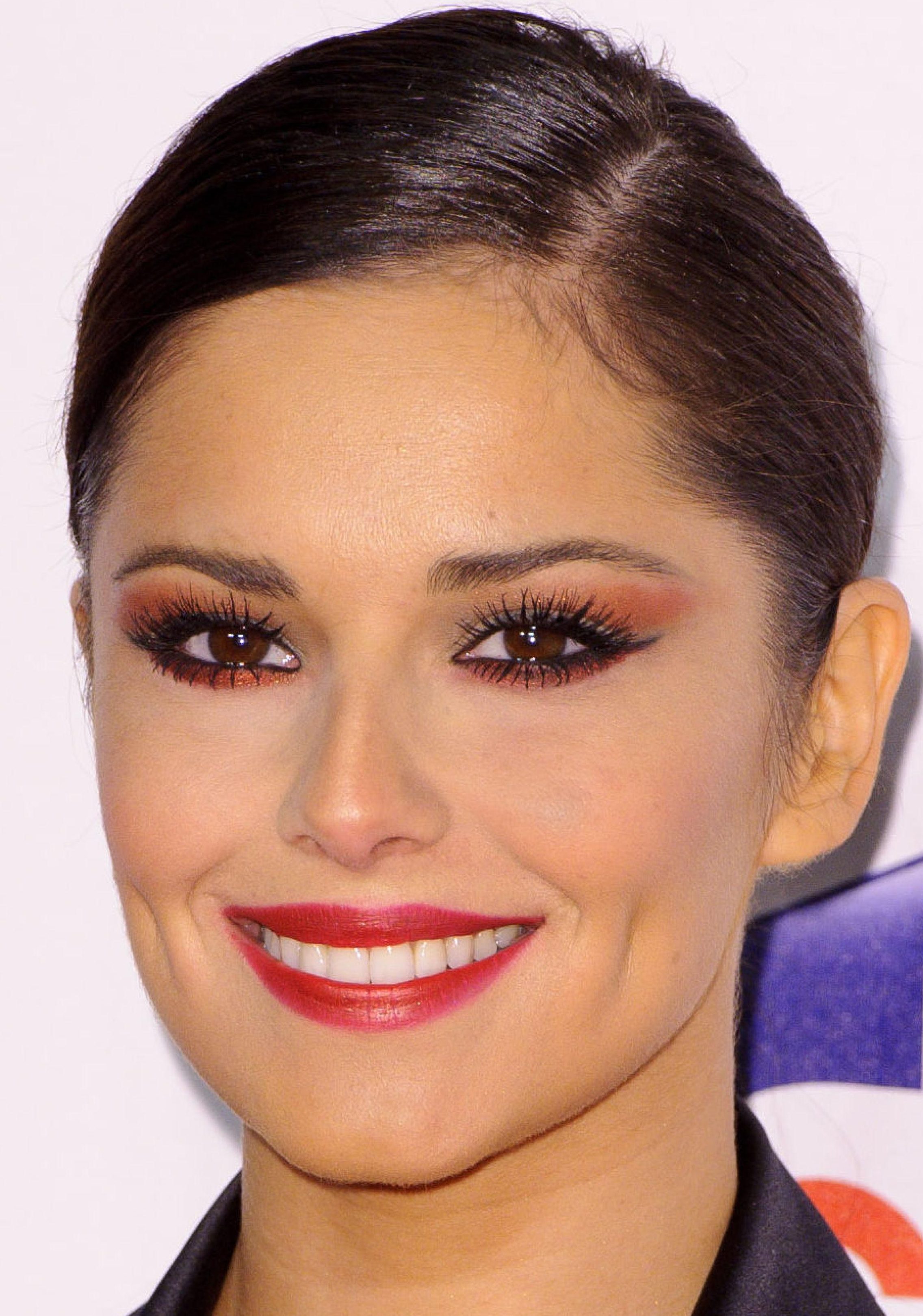 Despite her performance and comeback being widely panned, many people commented on the 35-year-old’s youthful appearance.

And it seems Cheryl has shared the secret behind her good looks – coconut oil.

In a chat with Glamour, the former Girls Aloud singer revealed her tips to juggling a career and motherhood.

Cheryl revealed the versatile oil was her go-to product these days. 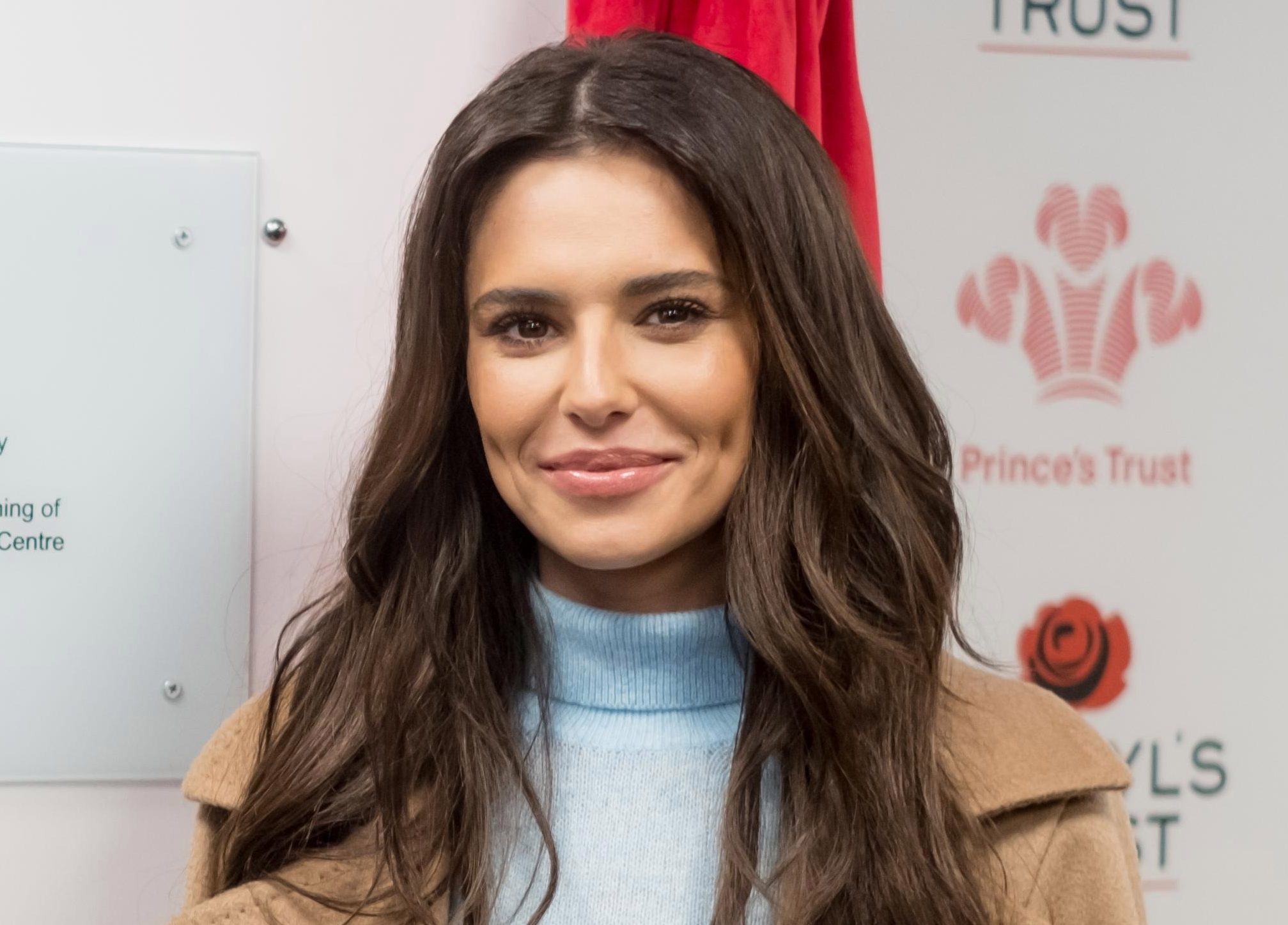 She said: “That's probably why coconut oil is everything to me. I use it everywhere, literally, hair to toes, on my body, in the bath, I eat it, everything!"

And becoming a mum has greatly impacted Cheryl’s beauty routine, with the Geordie previously a fan of bold, dramatic looks.

She said: “My beauty routine has become so pared back since becoming a mum, you just don't have time for it.” 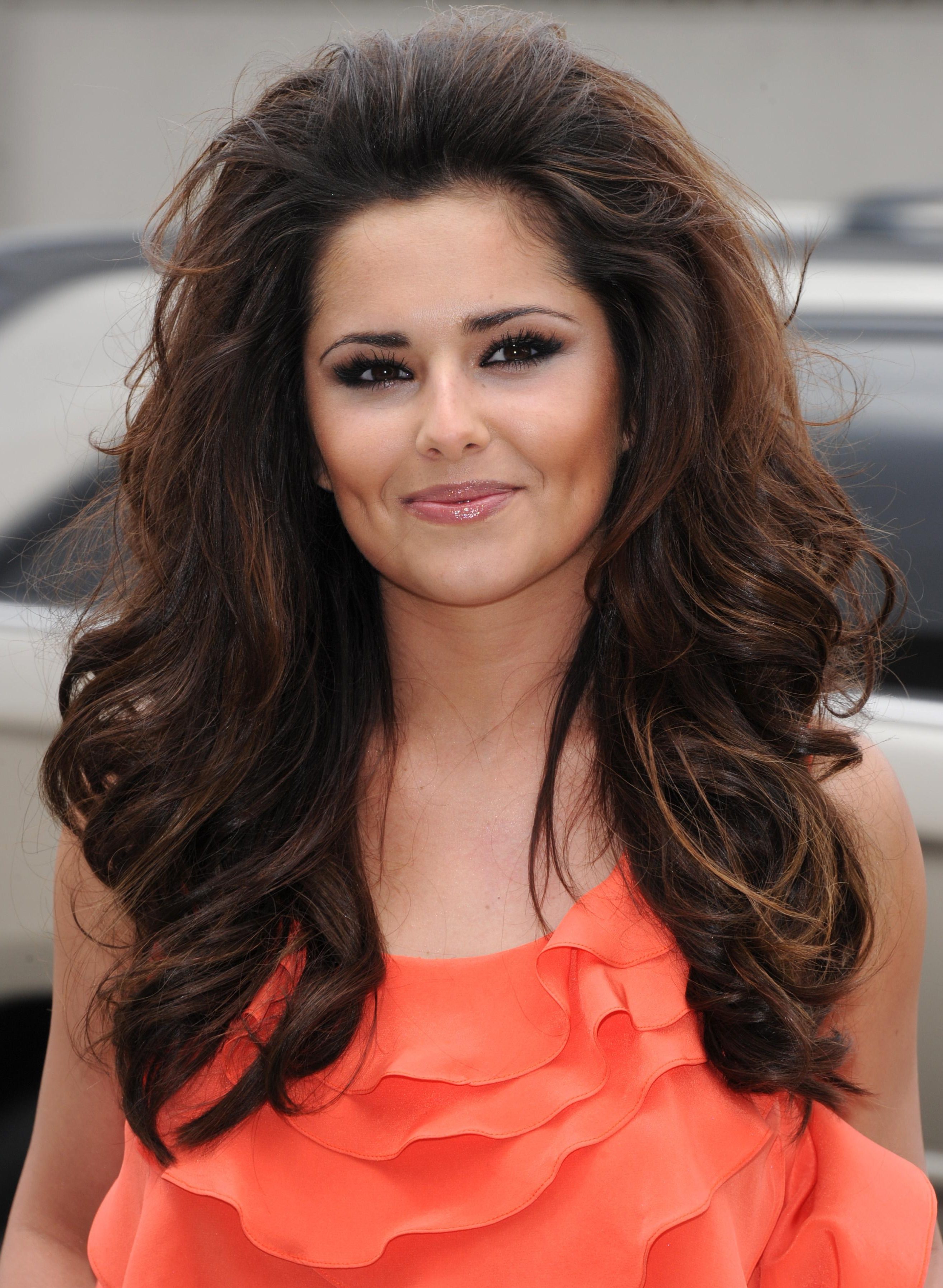 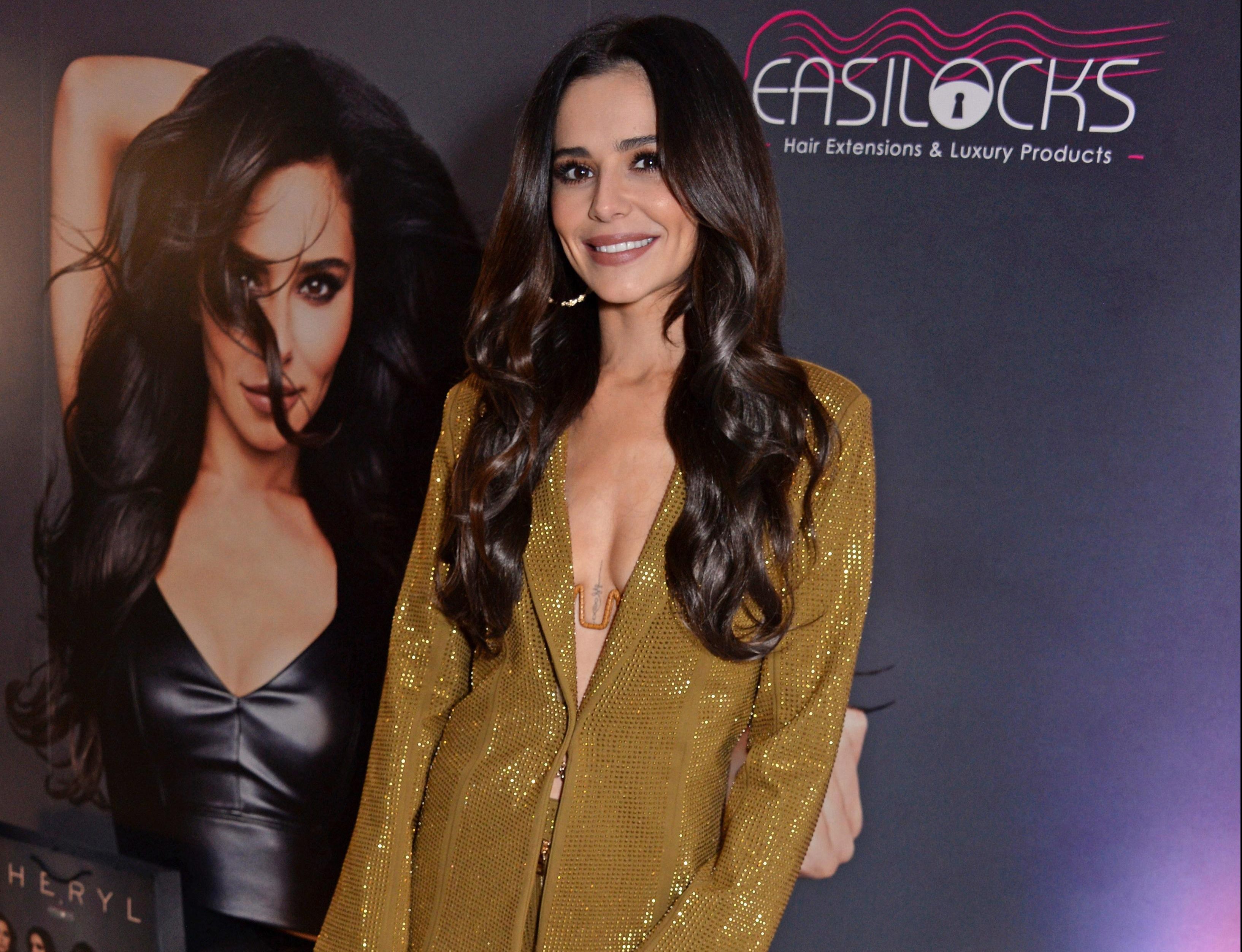 But when she does have time to apply some make-up, she shared another time-saving trick.

She said: "Whatever colour blush I use on my cheeks, I will also use on my eyelids.”

Cheryl had been keeping a low profile since giving birth to her son, but now nearly two she has planned a comeback with her album and stint on BBC show The Greatest Dancer.

Want more Cheryl? We reveal how she swapped the tracksuits, Von Dutch Caps and dodgy crop tops we all loved in the Noughties to become a fashion queen.

And this is what Cheryl’s breakup wardrobe revealed about her.

Plus Cheryl admitted her ‘face changed’ after giving birth to baby Bear as she showed off flawless skin.