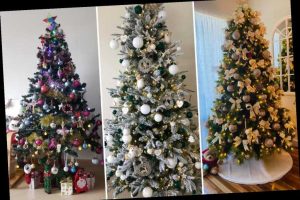 OKAY we'll admit it – we'd happily have our Christmas trees up all year round if it were socially acceptable.

But while we usually hold off at least until the end of November, Christmas-mad mums have already been showing off their perfectly-decorated trees online. 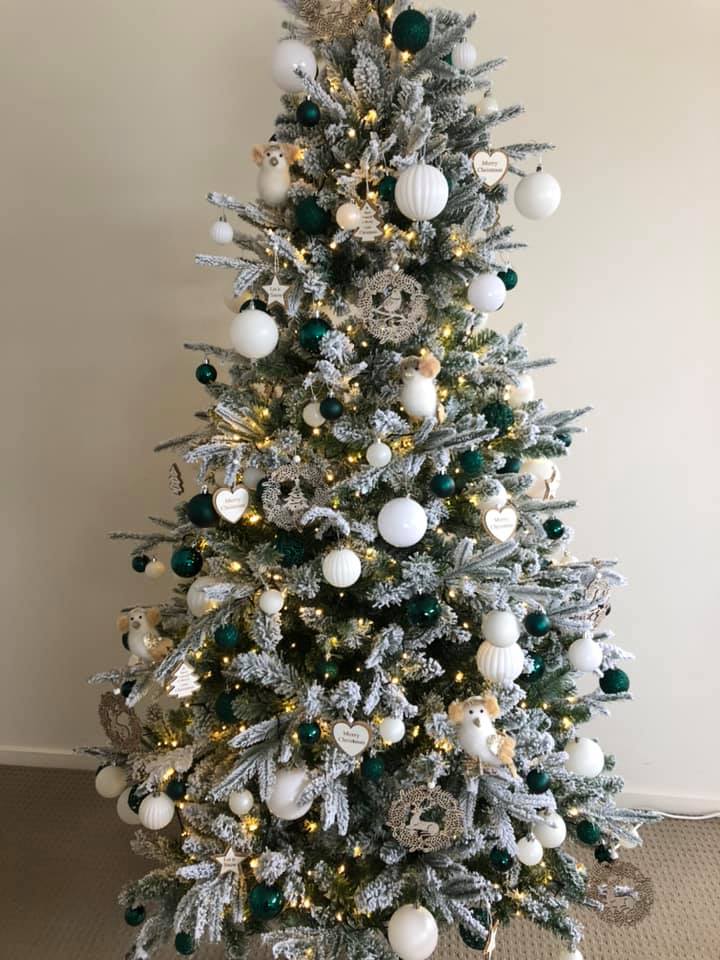 And needless to say, it's sparked a VERY prickly debate among social media users… no pun intended.

Sharing a photo of her stunning white-and-gold tree on Facebook on 30 September, one woman explained: "Well I posted on my page saying that I was getting a little excited for Christmas and after the crappy year we had I thought I'd start early.

"But so many "friends" proceeded to give me their unwanted opinions about how crazy I am."

That said, the woman didn't let the feedback prevent her from further decorating her house and added: "First tree up and several rooms to go!" 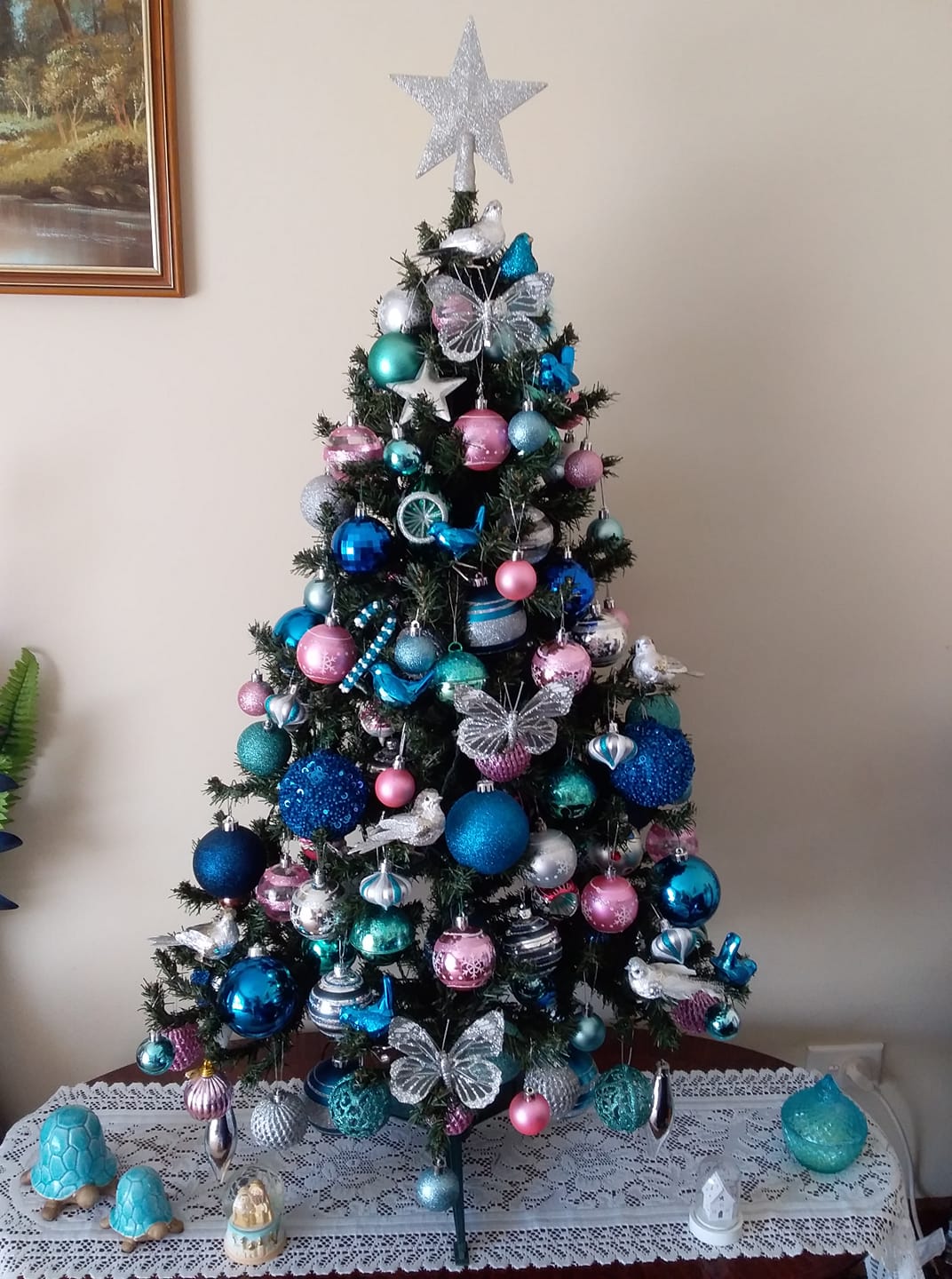 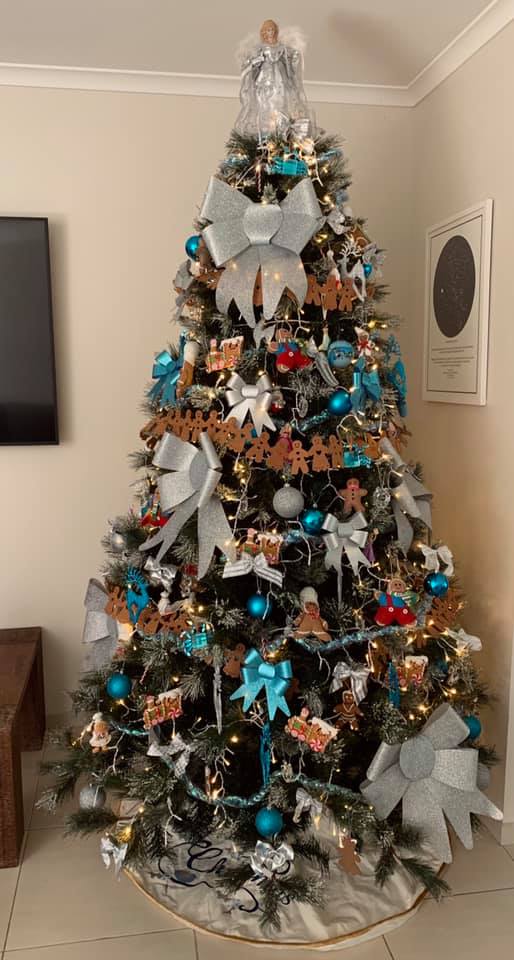 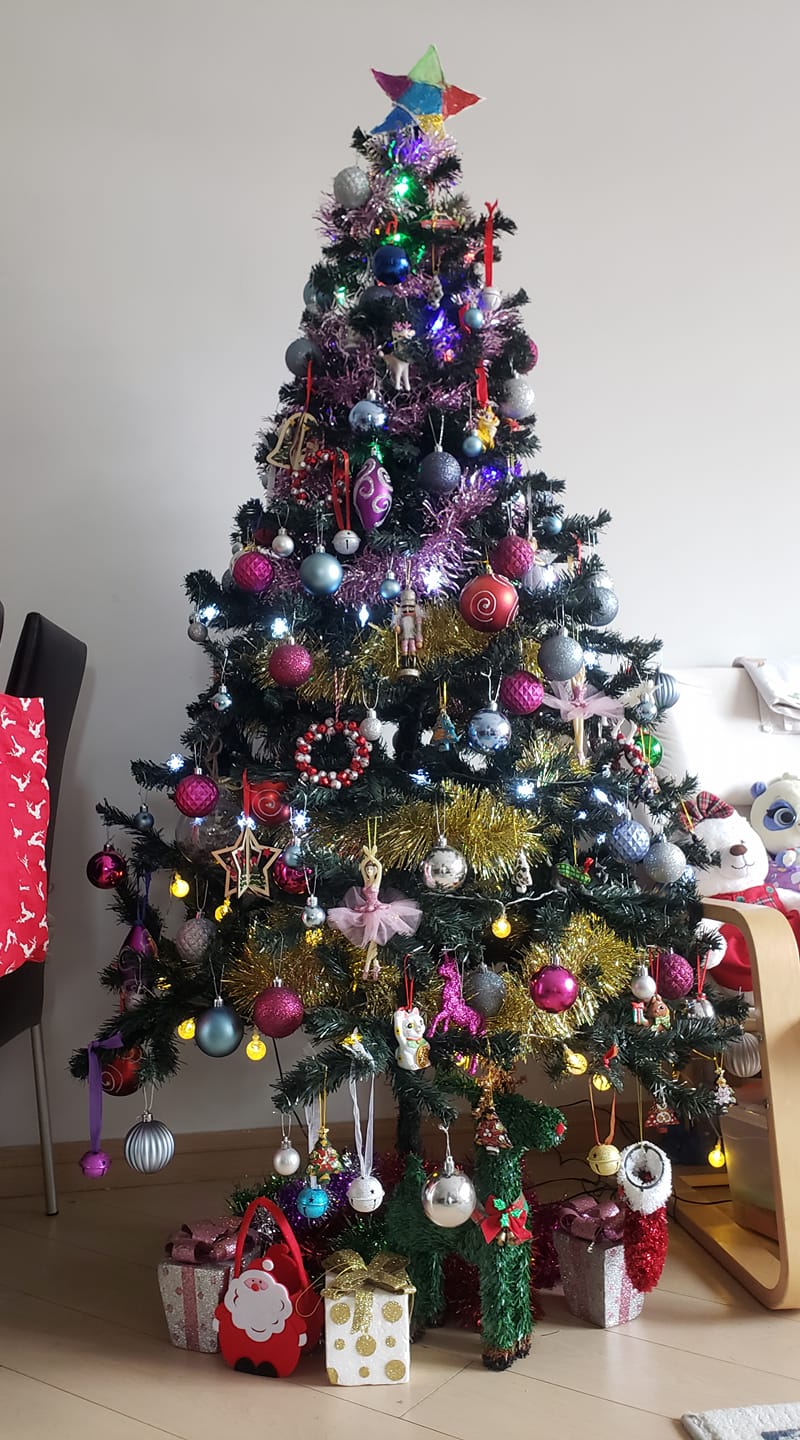 In the following days, other members of the group showed their support by sharing photos of their Christmas trees too.

On 2 October, one wrote: "Okay I decided to put my new Christmas tree up much to my husband's disbelief… he was super quiet during the erection process."

Another added: "This is my 2020 tree! Time for some sparkle and cheer in this difficult year." 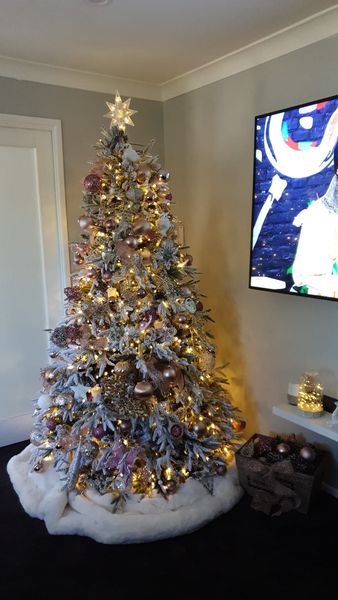 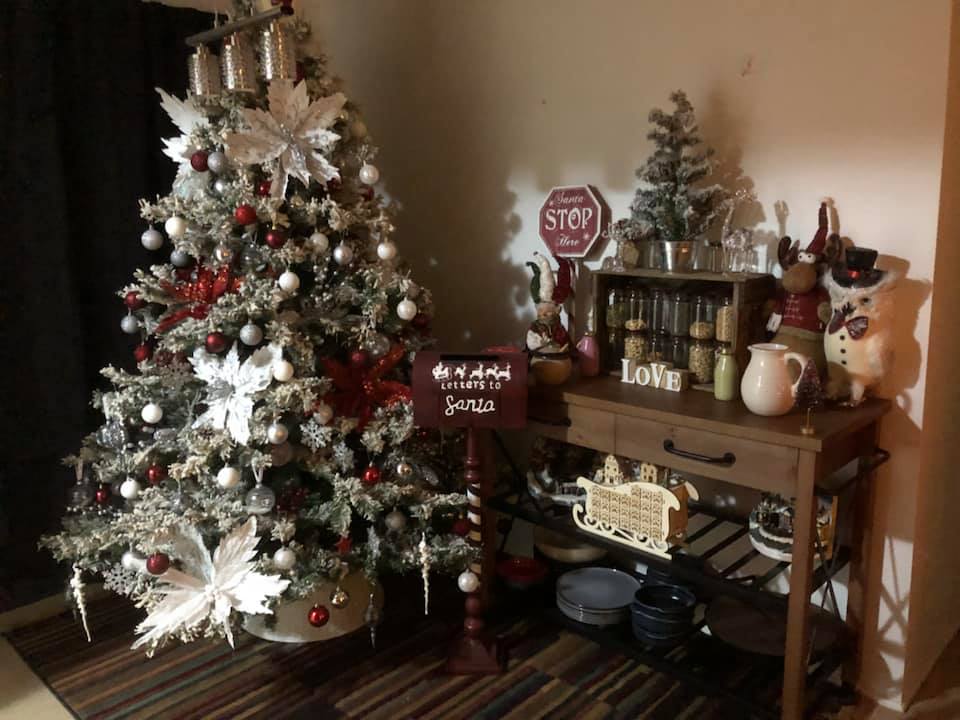 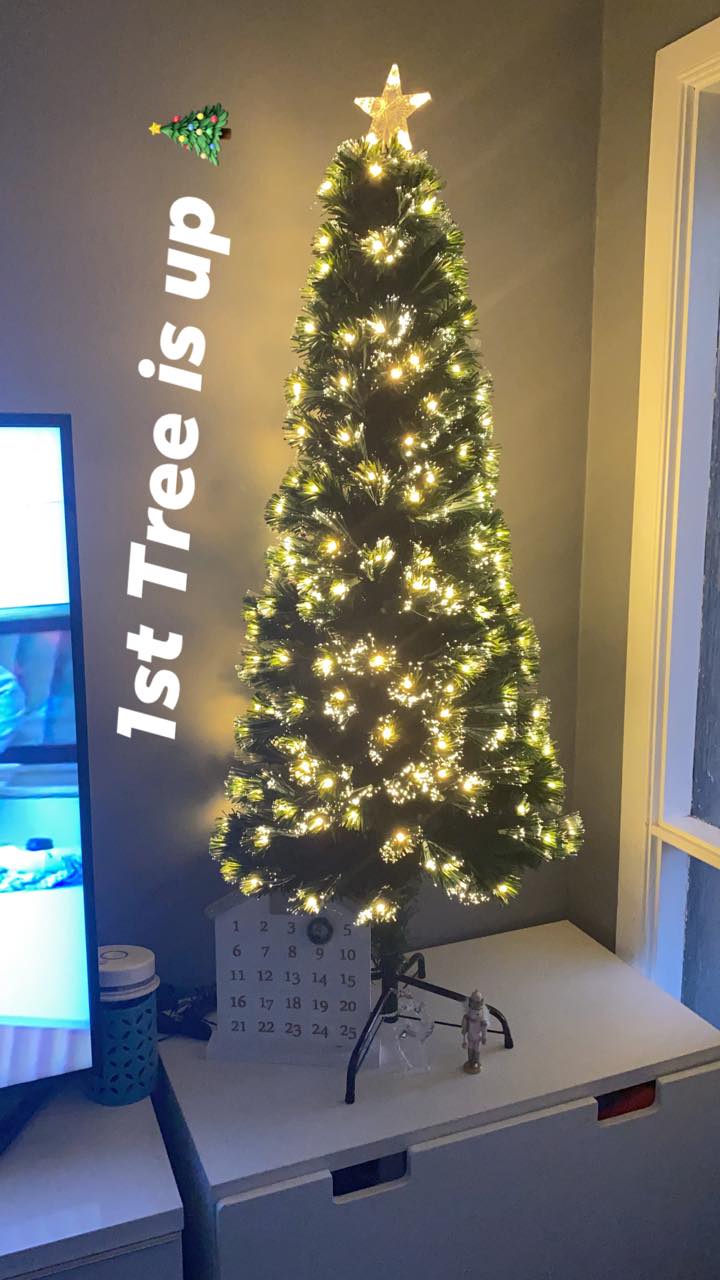 However, others still "couldn't believe" why you would put up your tree over two months before Christmas.

One asked: "What happened to the December 1 tradition??"

And while one said they "didn't have the energy" to assemble a tree, another said they'd "definitely holding off a little while longer."

When should you put up your Christmas tree?

If you're opting for a real tree this year, experts recommend putting it up at the beginning of December.

The British Christmas Tree Growers Association says the trees can last up to four weeks if looked after properly.

However, according to tradition, it should go up at the beginning of Advent – which is four Sundays before Christmas.

Other schools of thought dictate unveiling the tree 12 days before Christmas.

For more festive stories, M&S is selling festive gin snow globes – and they’re just the thing to get you in the Christmas spirit.

And Asda’s £50 rainbow Christmas tree sparked fierce debate among shoppers – with some branding it ‘tacky’.

Plus Disney has launched its Christmas jumper range – so get ready to feel seriously festive.

END_OF_DOCUMENT_TOKEN_TO_BE_REPLACED

END_OF_DOCUMENT_TOKEN_TO_BE_REPLACED
We and our partners use cookies on this site to improve our service, perform analytics, personalize advertising, measure advertising performance, and remember website preferences.Ok