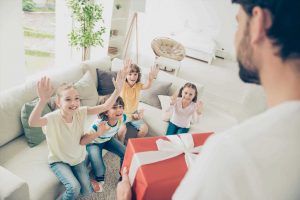 EVERY parent wants their child’s birthday party to be the best day ever – full of fun and birthday cake.

But one dad was baffled after being shamed on Reddit for not inviting one of his daughter’s classmates to her birthday. 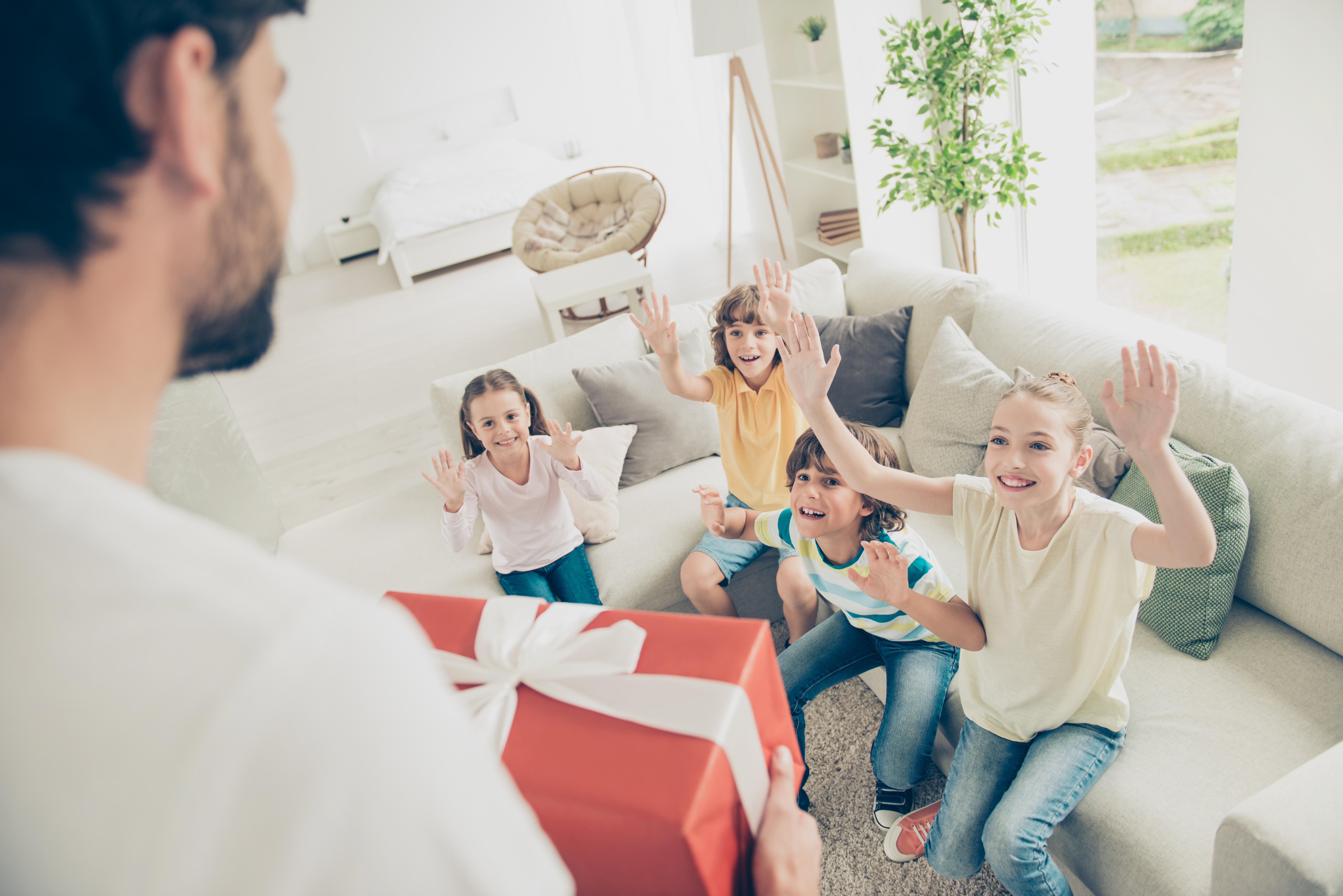 The dad explained that his daughter started to have problems with a boy in her class, as had a lot of other parents.

Apparently, boy had been bullying the children and had been given multiple times out over breaktimes.

The boy had gone as far as making his daughter cry and after speaking to their teacher about the situation, his daughter hadn’t been bothered since.

So inviting the bully to his daughter’s birthday was completely out of the question.

The boy’s mum even confronted him after school a pick-up time, giving him grief for excluding her soon. 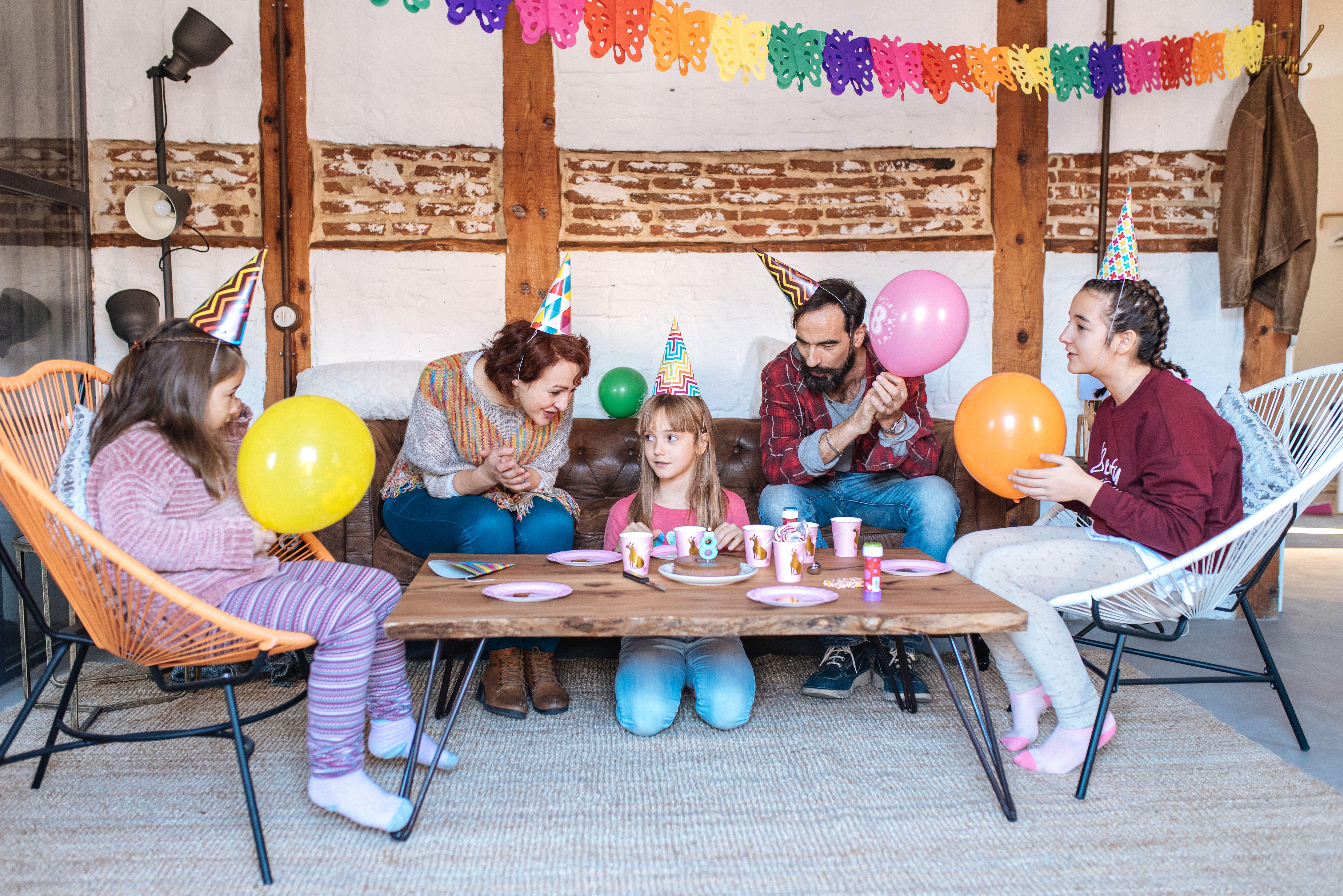 She said that the party would have been the perfect opportunity to finally getting along with his classmates.

He explained that the boy had all year to try and make amends with his class but had treated the other children so poorly.

The mother had told him that he ought to be ashamed of himself for “not taking this opportunity teach my daughter a valuable lesson on learning compassion”.

At the end of the argument, the dad still refused to give the boy an invitation to the party.

Many Reddit users supported the dad on his decision, saying he had done the right thing for his daughter.

One person wrote: “She should be ashamed of herself. This would be a great opportunity for her to teach her son about the consequences of his actions.”

Another said: “Yup. This. Maybe he’ll be nicer next school year.”

A third wrote: “The only “lesson” that needs to be learned here is that treating people badly will get you excluded from things.”

However, not everyone agreed.

Someone commented: “I think it’s actually a pretty cruel move to exclude the 7-year-old from receiving an invitation in class (different than excluding him from the party), he’s not old enough to understand the difference and how it’s a consequence and you are passing that on to the teacher to explain and soothe him."

Dad bans in-laws from looking after his daughter, 6, after discovering how they feed her but they say HE’S ‘spoilt’ her.

Mum gobsmacked as school insist she invites 25 kids to son’s birthday party in her ‘tiny’ flat over ‘entire class’ rule.