The figure-hugging off-shoulder midi has clearly been failing to sell, with the online retailer slashing the price from £65 to £26. 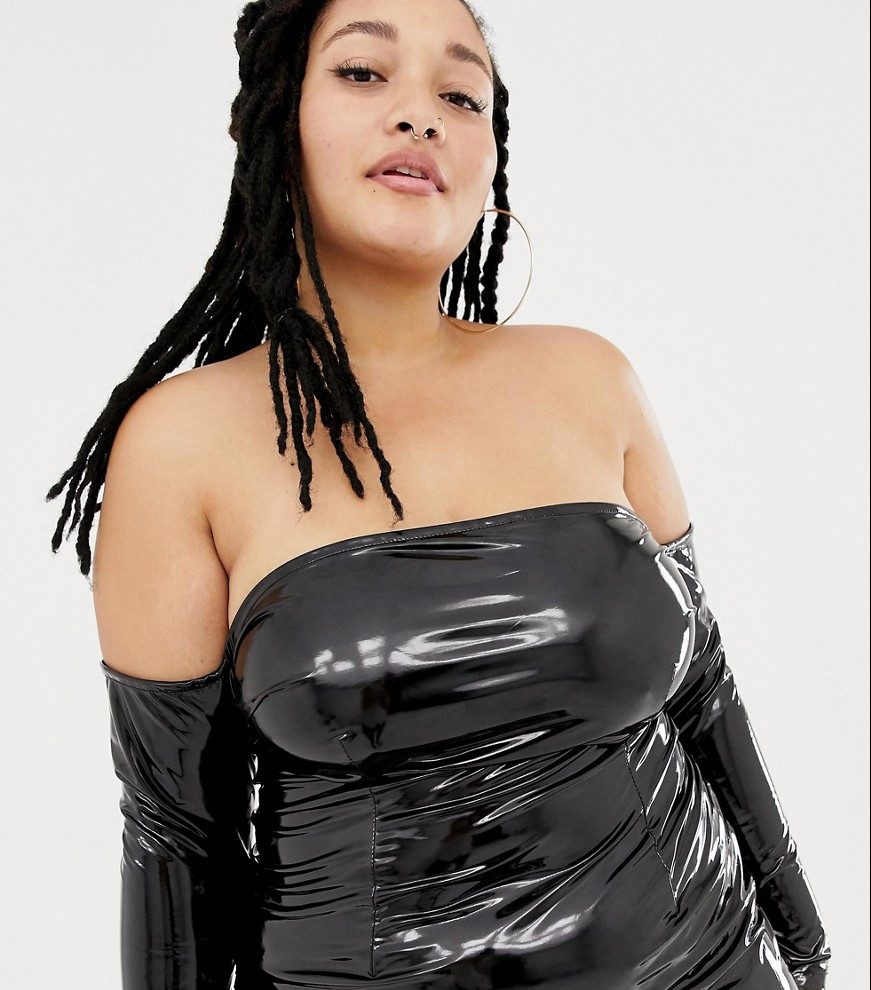 A plus-sized garment, it's currently available in sizes 18-28, and is described as "high-shine vinyl for when you're feeling slick" – but it's not exactly flattering.

Despite the discount, £26 seems like a lot to pay for a bin bag – when you can normally pick up a pack of 80 for about a quid.

Posting on Twitter, one baffled fan said: "Aint being funny but who the f*** would order this from Asos???"

While another shopper added: "Just gonna go sling a bin bag on…"

For some unknown reason, ASOS has decided to target shoppers with the unflattering dress in its paid ads – leading to a flurry of funny comments on Twitter.

One bloke dressed up in a refuge sack to mock the frock, joking: "Dress came finally after 2 weeks of waiting #verydissapointed looks nothing like the picture."

While another unimpressed lass wrote: "ASOS ads there to remind me why I don’t shop at ASOS".

More shoppers wrote: "Why on earth has Asos recognised this as something I might like?", "ASOS sale delivering the hottest styles yet again" and "I'm not sure the ads are working". 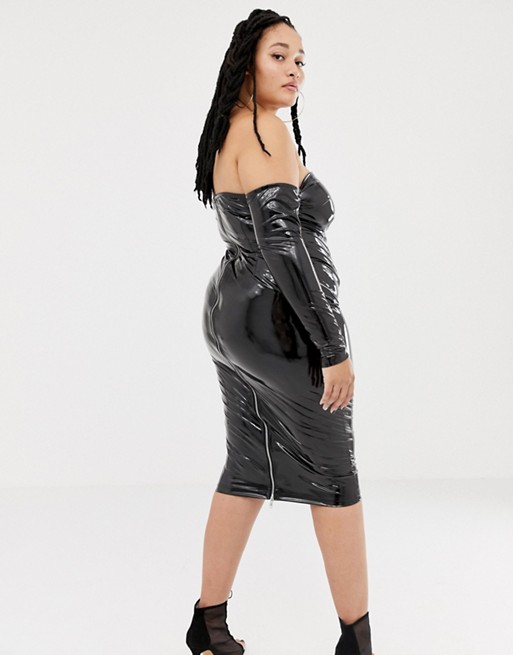 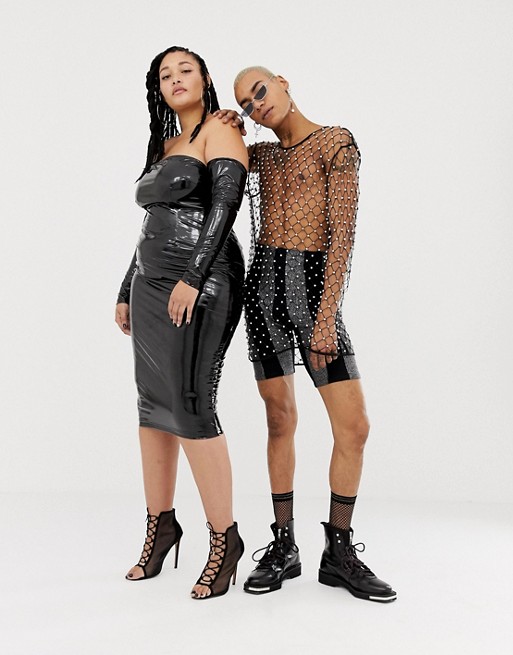 In more fashion news, Public Desire is selling snakeskin crotchless trousers with built-in boots for £60 – but WHO would wear them?

While Asos shoppers were left baffled by these bizarre £35 snakeskin ‘flip flop heels’.

And from Kim Kardashian to Kate Moss, these celebs always stick to the same signature style.