New year, new ‘do! Nothing has the power to transform a look quite like a new hairstyle, which might explain why celebrities are constantly switching things up with fresh cuts, colors and lengths.

Keep scrolling to see the best celebrity haircuts, color, extensions and more of 2019 so far! 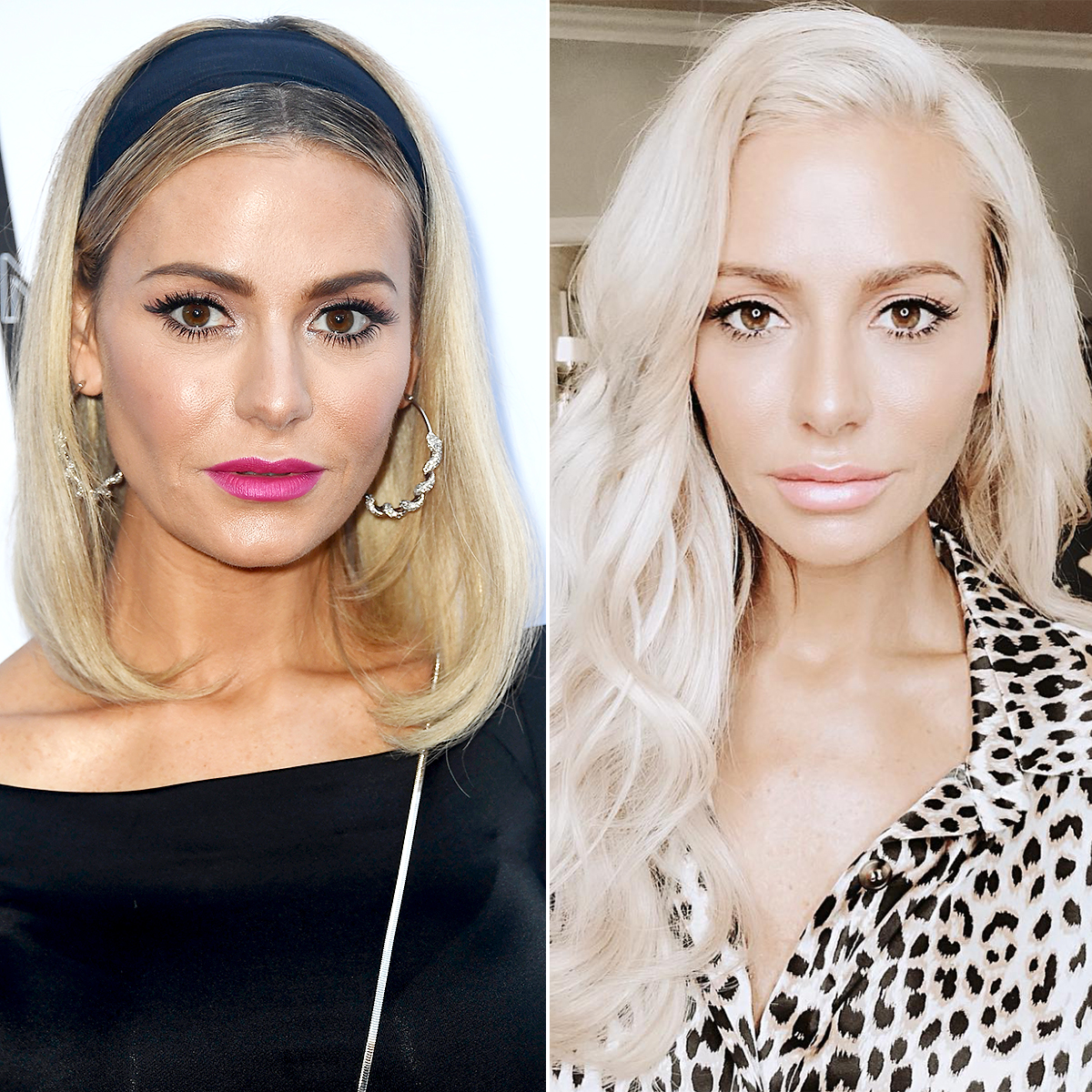 The Real Housewife of Beverly Hills said goodbye to her signature dirty blonde color and debuted a fresh shade of icy blonde on long-time hairstylist Justine Marjan’s Instagram on January 14. 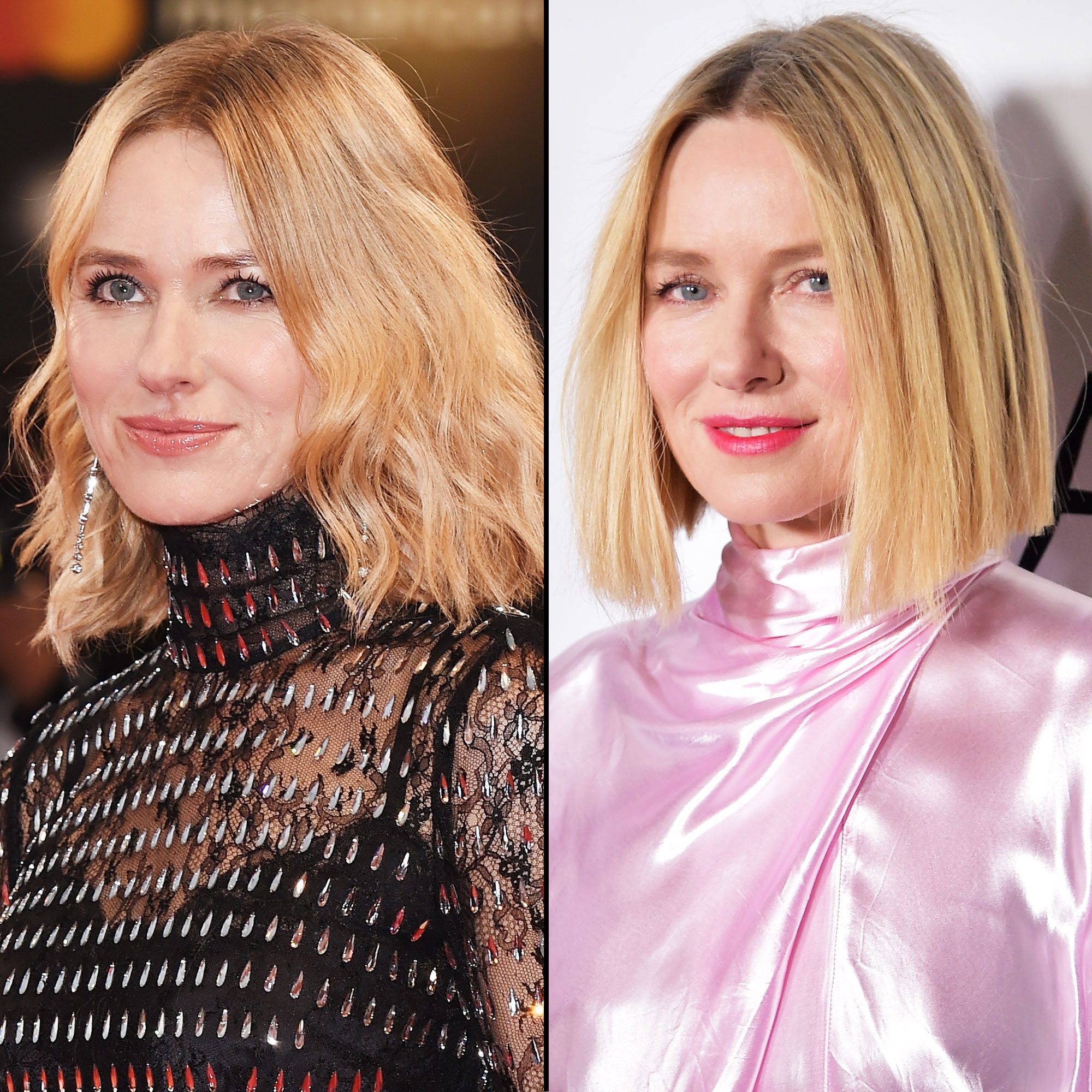 The actress hit the New York Film Critics Review red carpet on Tuesday, January 7, with a fresh asymmetrical cut courtesy of long time stylist, Renato Campora. The blunt bob comes up in the back, adding chic dimension that pairs perfectly with her golden locks. 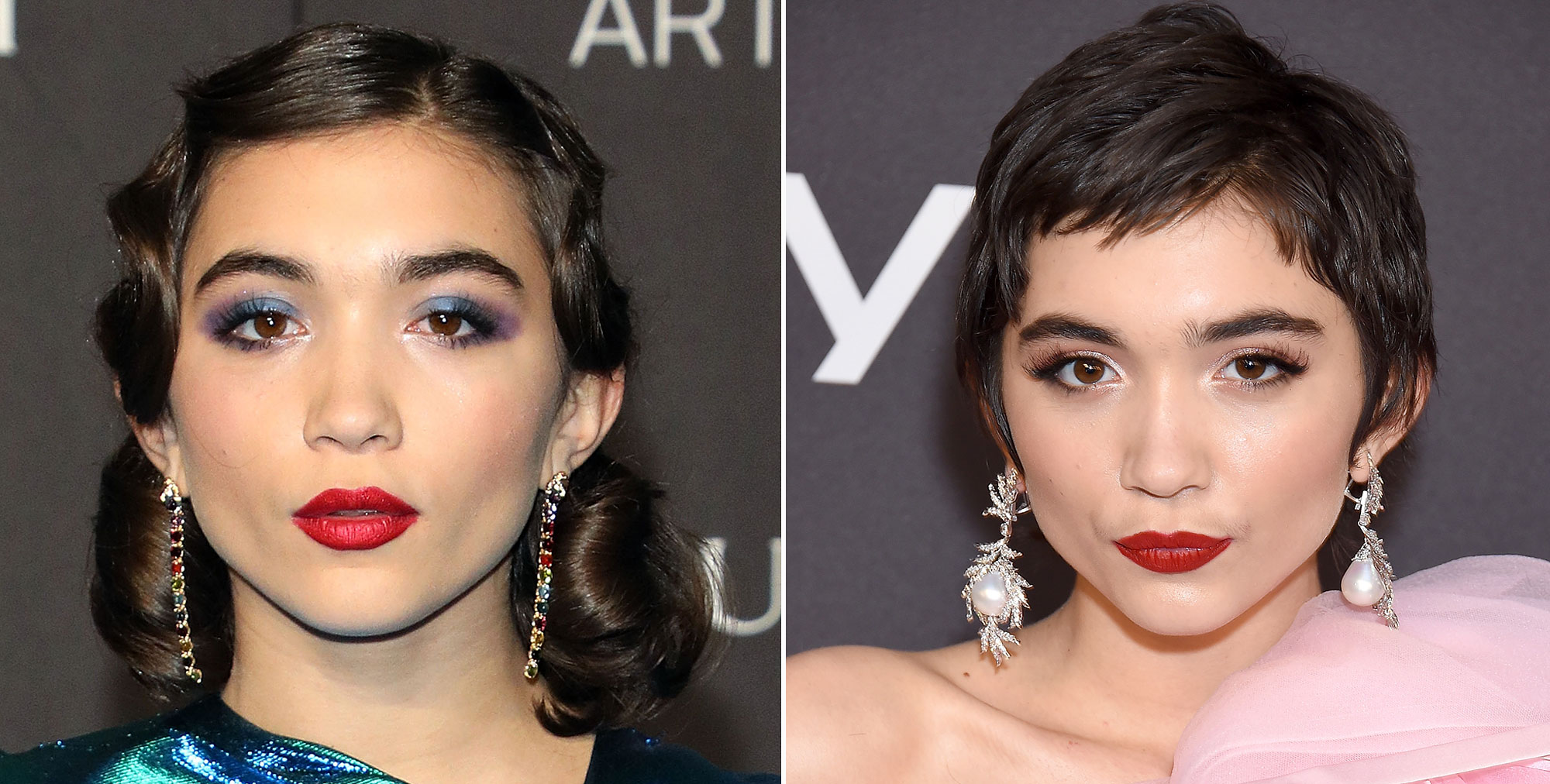 Keeping things short and sweet, the actress debuted a pixie cut at the InStyle x Warner Bros Golden Globes afterparty on Sunday, January 6. On her Instagram Story she posted a pic of the new ‘do with the caption, “Also chopped my hair off. Happy 2019.” 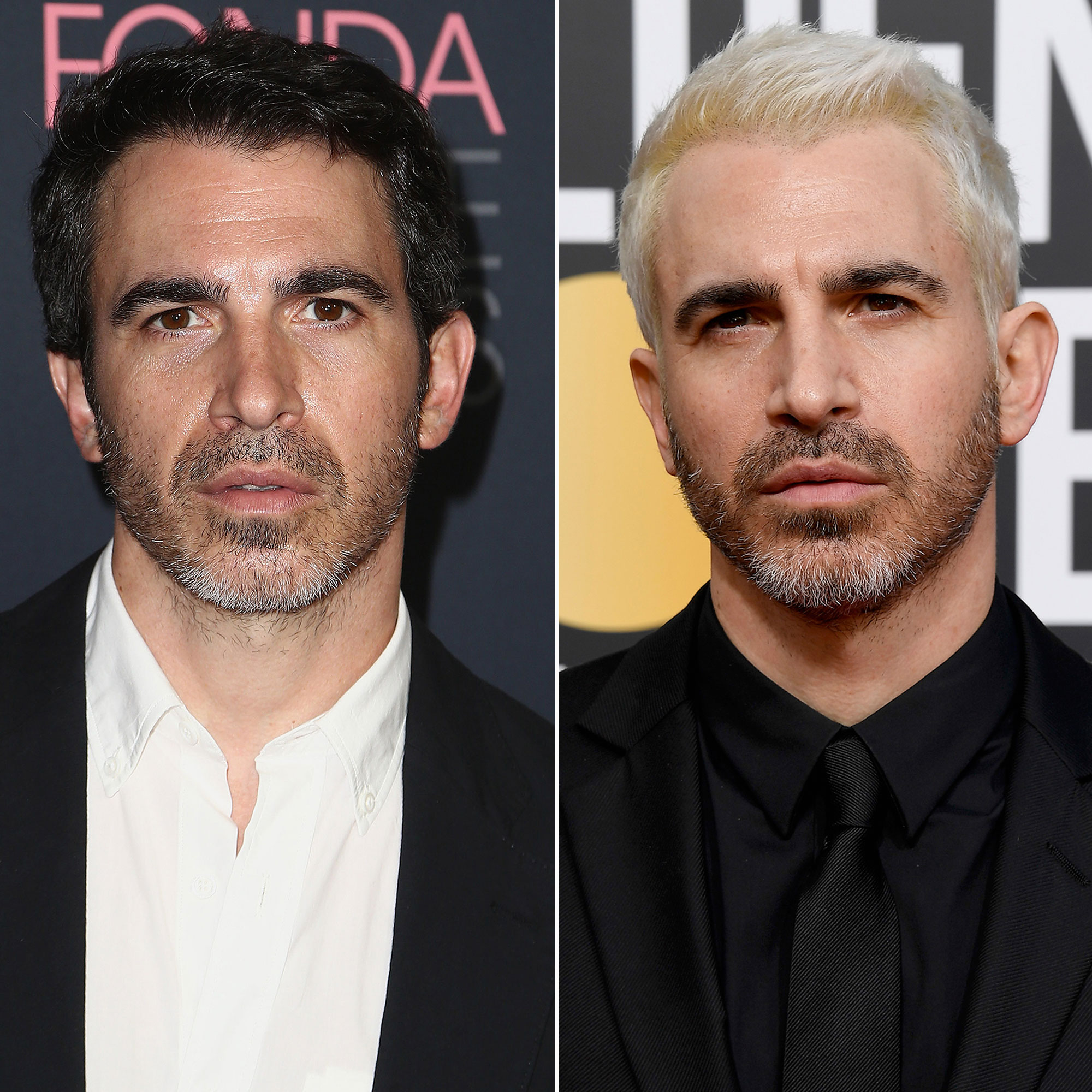 When The Mindy Project hunk hit the red carpet at the Golden Globes on Sunday, January 6, with a platinum cropped cut, social media lost its collective mind Opens a New Window. . The shade switch is likely for his latest role as villain Victor Zsaszin in the forthcoming flick Bird of Prey. 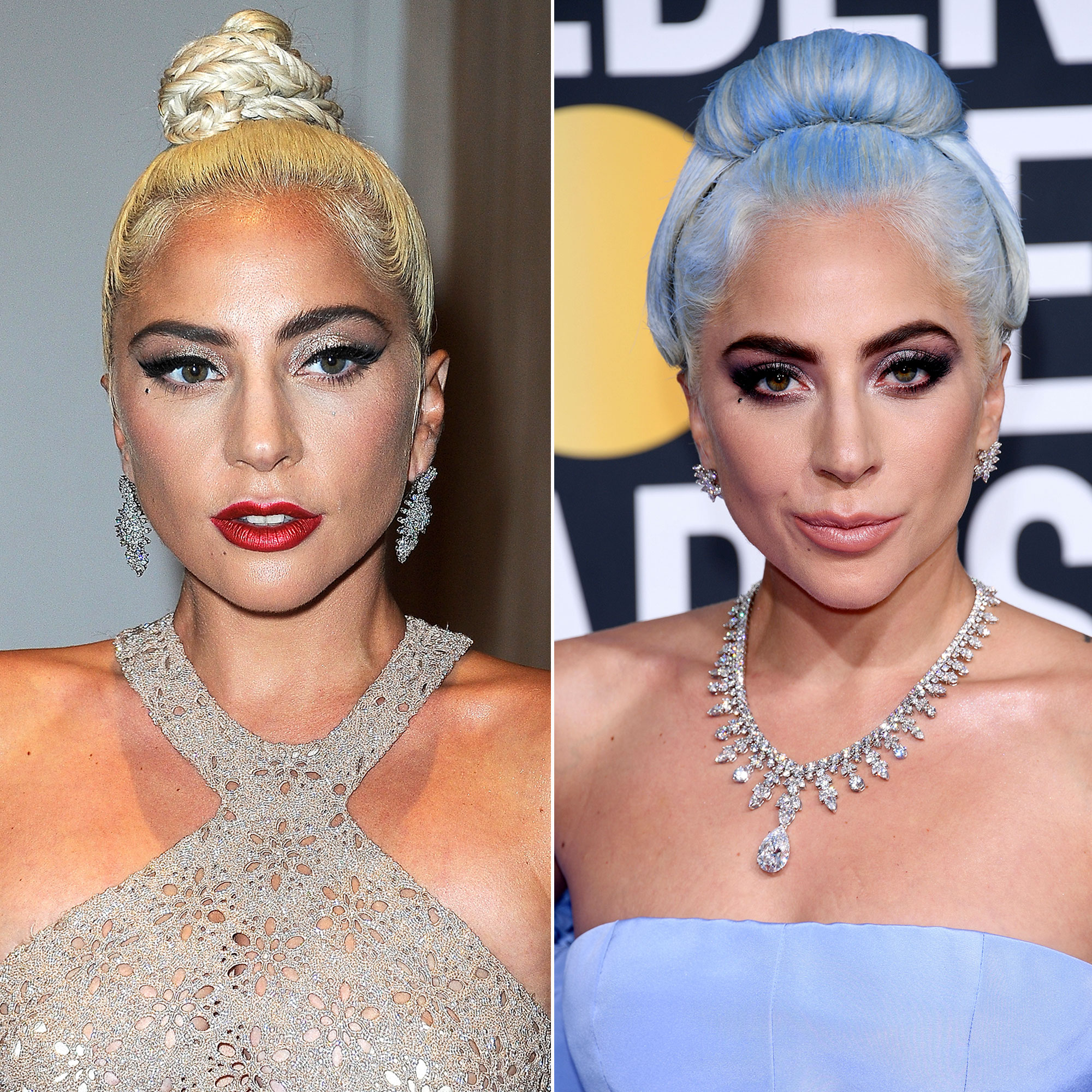 The Golden Globes winner arrived at the awards show on Sunday, January 6, with blue hair to match her periwinkle Maison Valentino gown, and Us exclusively learned that the A Star Is Born actress’ mane man Frederic Aspiras used Joico’s Color Intensity Opens a New Window. to dye her platinum strands.

END_OF_DOCUMENT_TOKEN_TO_BE_REPLACED

END_OF_DOCUMENT_TOKEN_TO_BE_REPLACED
We and our partners use cookies on this site to improve our service, perform analytics, personalize advertising, measure advertising performance, and remember website preferences.Ok