Drinking coffee 'PROTECTS against dementia – and the stronger the better'

Last year it was found that drinking three cups of the stuff was good for your heart. 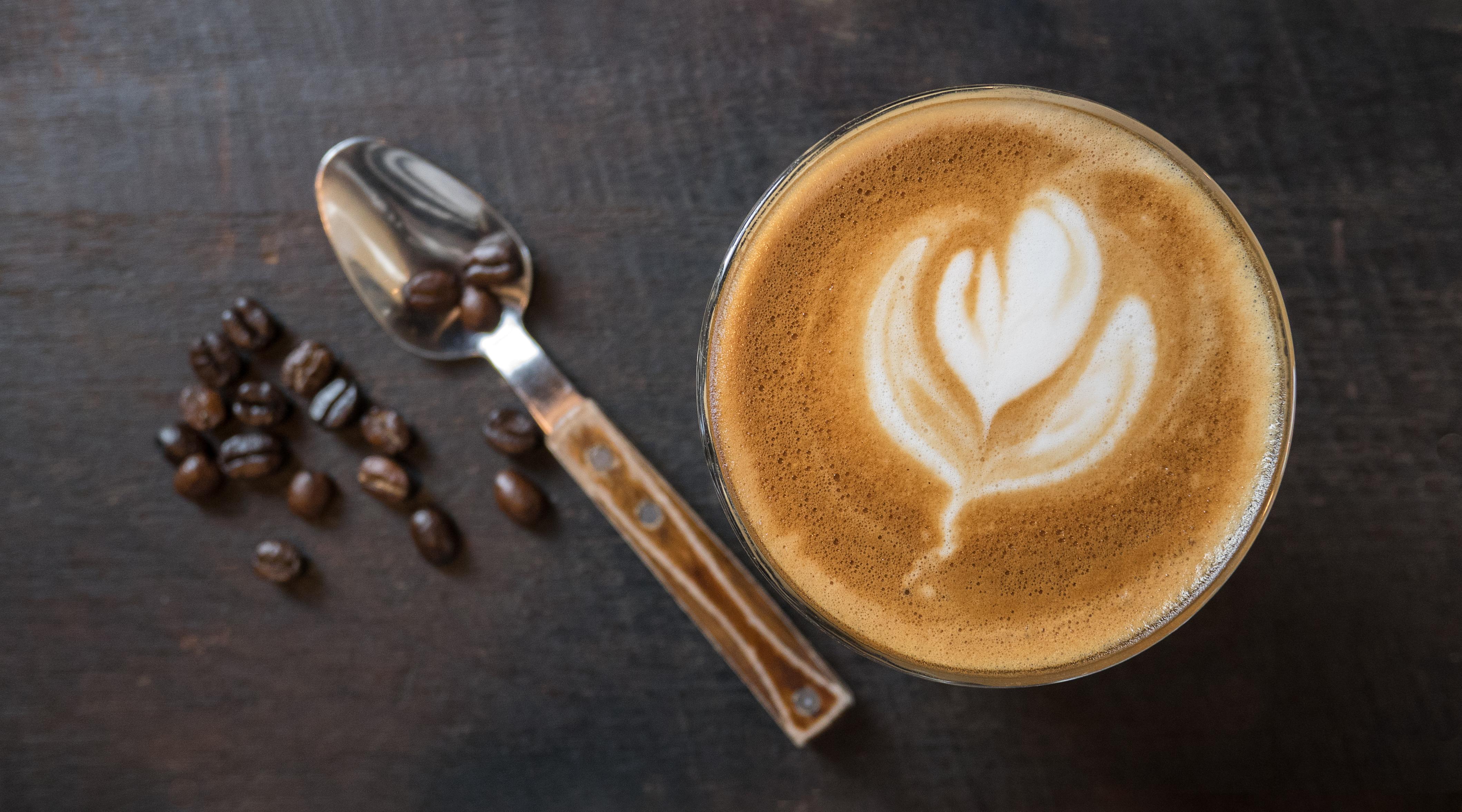 And now, scientists claim, it's also good for your brain.

A new study by experts from the Krembil Research Institute has found that your morning cup of joe may help to protect you from both Alzheimer's and Parkinson's disease.

"Coffee consumption does seem to have some correlation to a decreased risk of developing Alzheimer's disease and Parkinson's disease," said Dr Donald Weaver, Co-director of the Krembil Brain Institute.

"But we wanted to investigate why that is — which compounds are involved and how they may impact age-related cognitive decline." 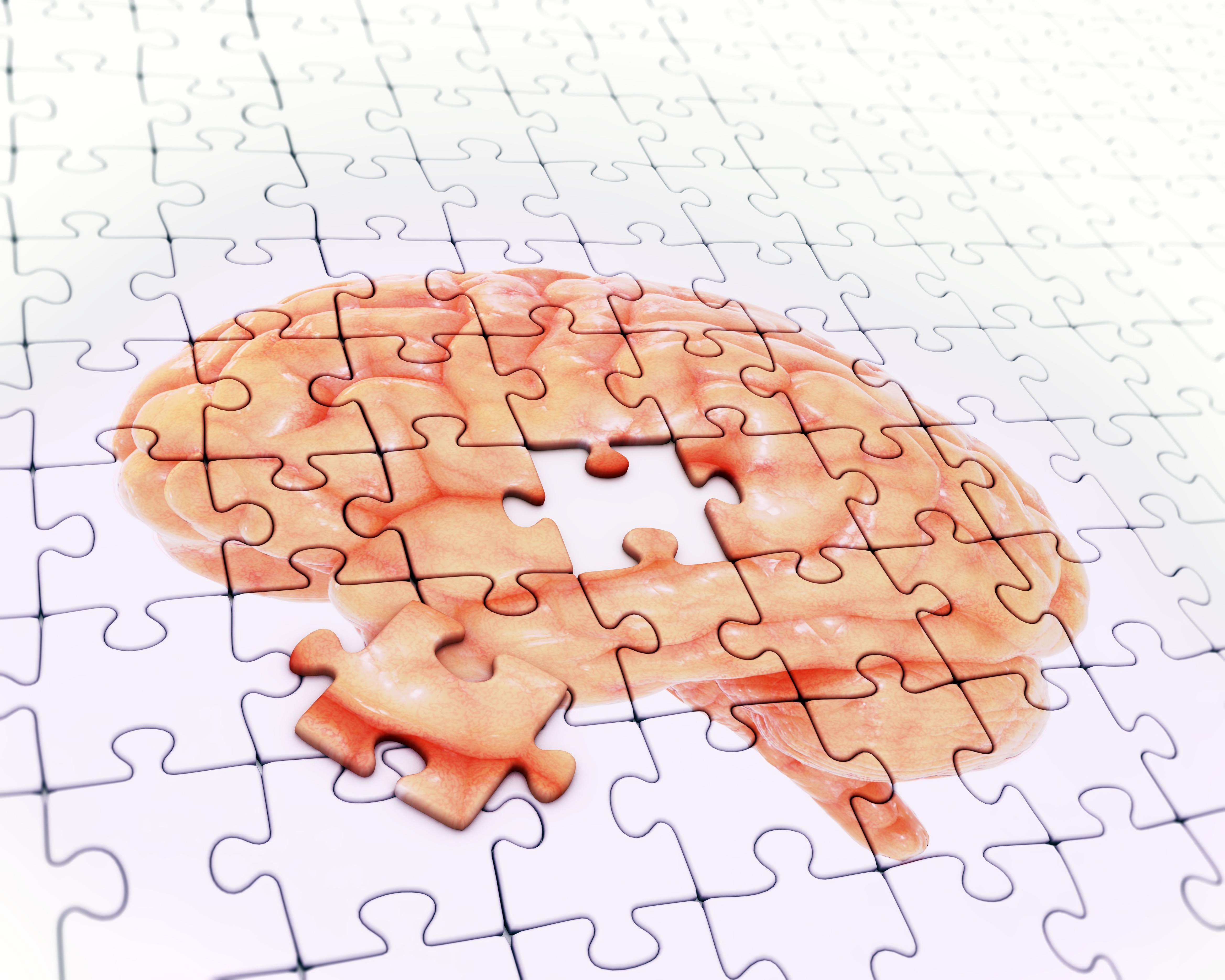 Interestingly, however, it isn't the caffeine that's to thank.

"The caffeinated and de-caffeinated dark roast both had identical potencies in our initial experimental tests," says Dr Ross Mancini, a member of the research team. 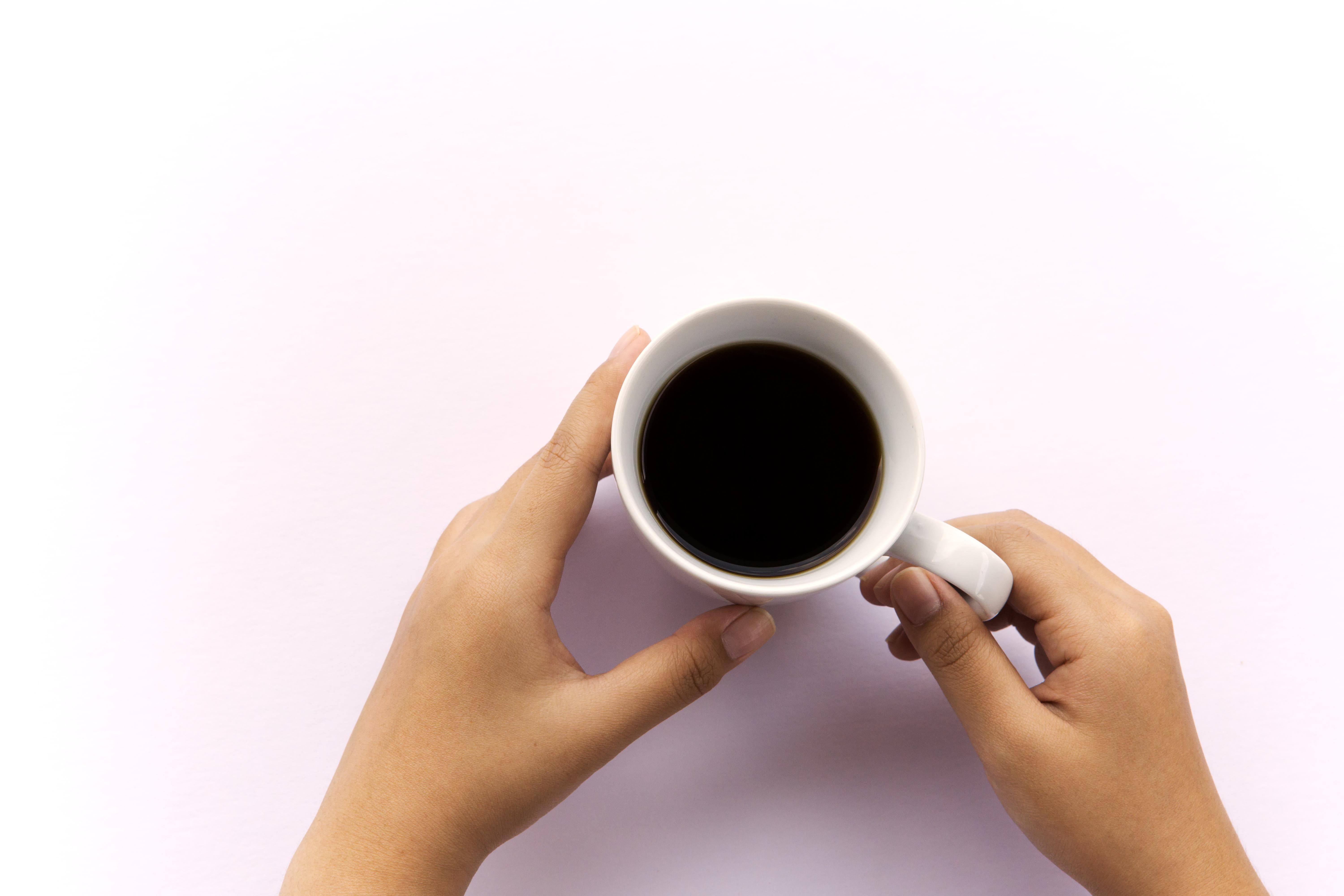 "So we observed early on that its protective effect could not be due to caffeine."

Dr Mancini then identified a group of compounds known as phenylindanes, which are a product of the roasting process.

They were found to inhibit the two protein fragments that are common in Alzheimer's and Parkinson's from clumping together.

"It's the first time anybody's investigated how phenylindanes interact with the proteins that are responsible for Alzheimer's and Parkinson's," Dr Mancini explained.

"The next step would be to investigate how beneficial these compounds are, and whether they have the ability to enter the bloodstream, or cross the blood-brain barrier."

The best thing, the scientists say, is that these are naturally occurring chemicals.

Dr Weaver said: "Mother Nature is a much better chemist than we are and Mother Nature is able to make these compounds. If you have a complicated compound, it's nicer to grow it in a crop, harvest the crop, grind the crop out and extract it than try to make it."

But before any talk of alternative treatments is tabled, we obviously need more research done first.

Dr Weaver concluded that the study seemed to demonstrate that certain compounds in coffee may be useful in warding off cognitive decline.

"It's interesting but are we suggesting that coffee is a cure? Absolutely not."