EUPHORIA has quickly become one of the most popular shows on television right now – and it's only in its second season.

Aside from Zendaya, most of the cast quickly shot to fame they embody troubled high school teens.

So, it's no surprise that many brands have quickly hired them to represent their products and they're racking up some serious cash.

Here is how much each Euphoria cast member is now as season two premieres: 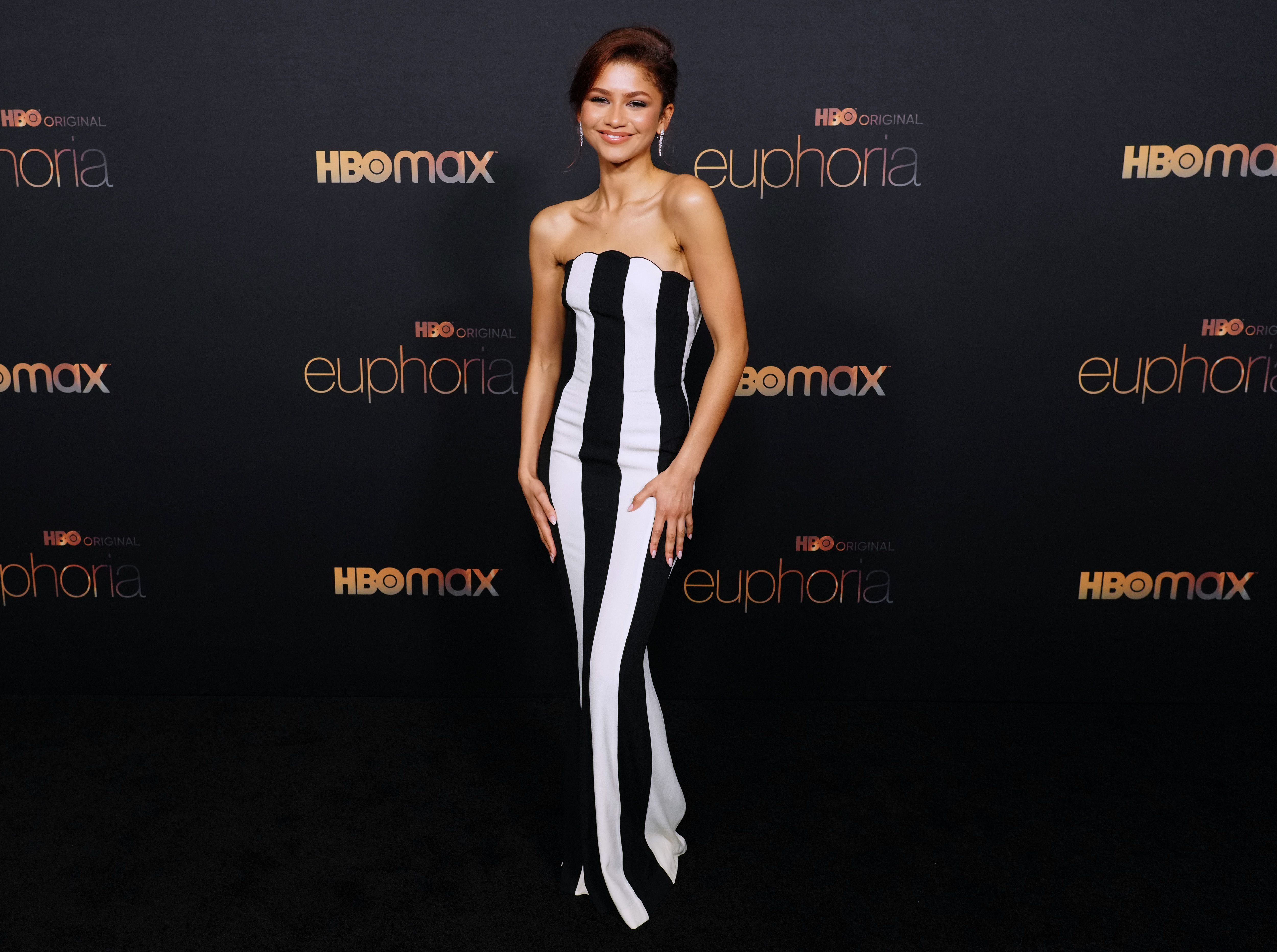 Coming in at number one is Zendaya, who first rose to fame with her many roles on Disney Channel.

From there on, she's made a name for herself taking on very different roles such as drug addict Rue, lovable love interest MJ Jones, and Marie in Netflix's movie Malcolm and Marie.

And that's not adding her career as a model, fashion icon, singer, and dancer. 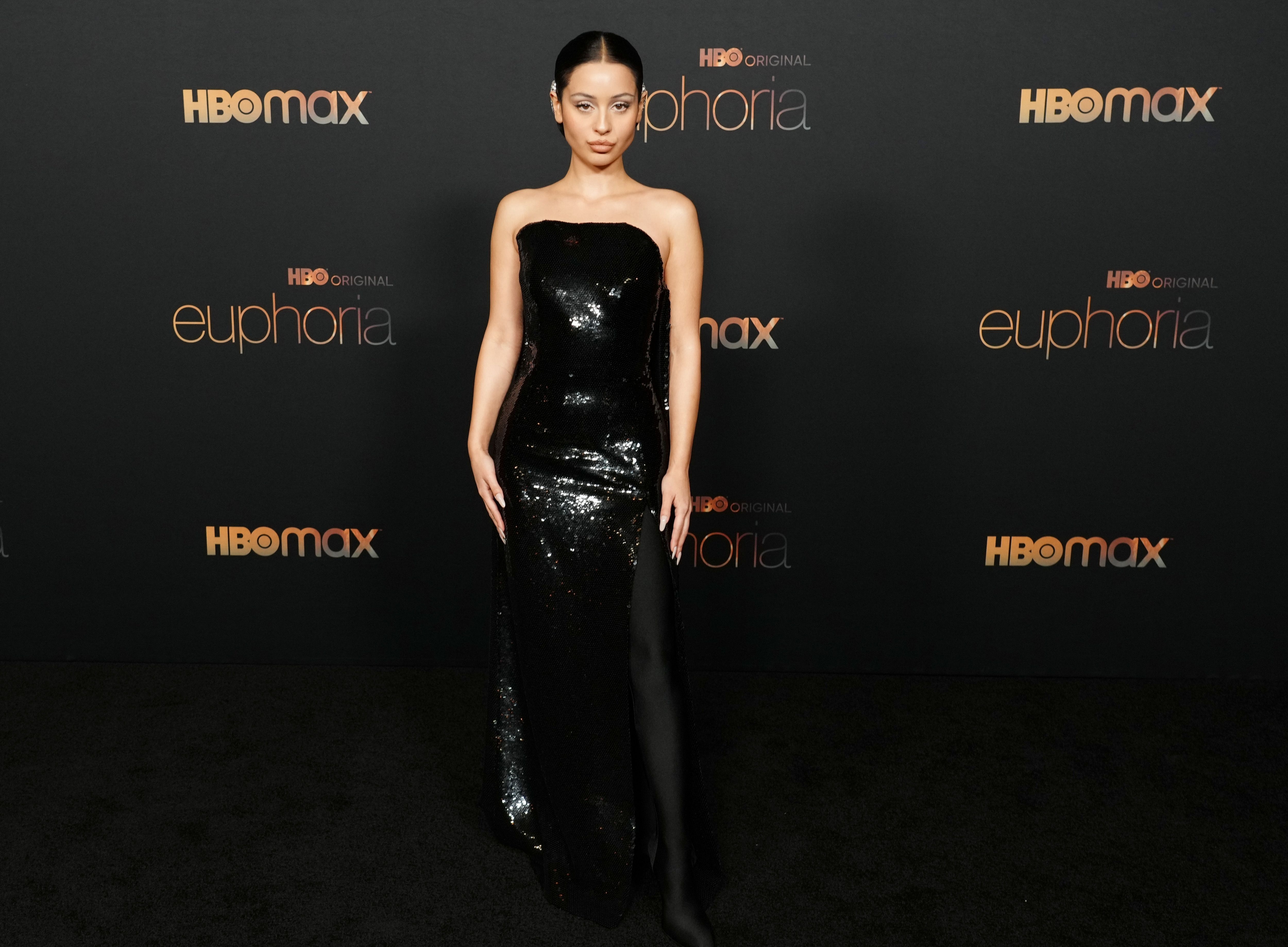 Considered one of Hollywood’s biggest breakout stars, Alexa Demie became an icon for her role as Maddy Perez.

While the show has been applauded for Maddy's mesmerizing and unique beauty looks, what many don’t realize is that Alexa at times applies her own character's makeup, working with the makeup team to finetune Maddy's iconic looks.

She's also in charge of picking her own wardrobe as she knows Maddie better than the producers and directors themselves. 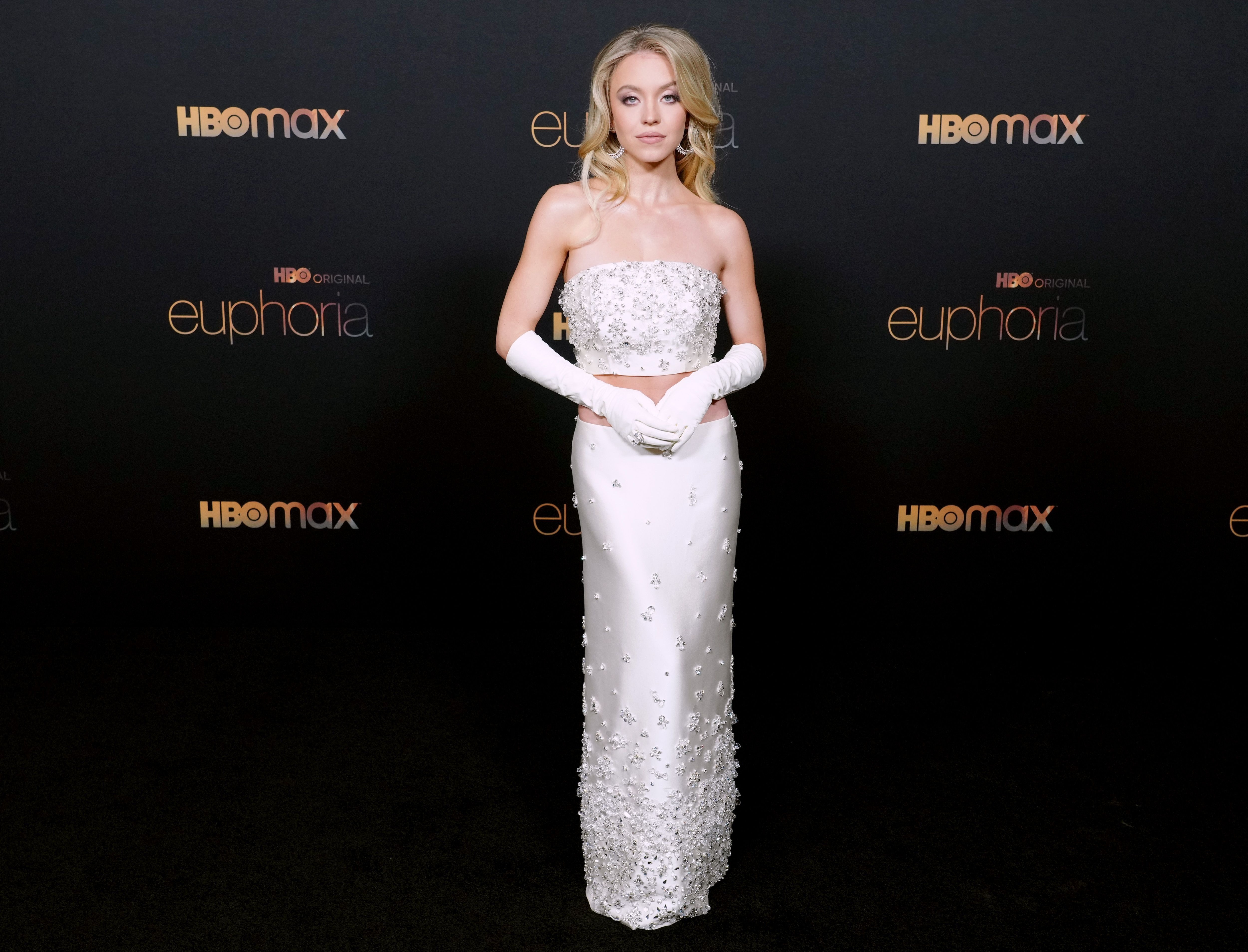 Sydney has been in front of cameras most of her life but it was after her appearance in Euphoria, she quickly became a coveted artist.

In fact, she has gotten cast in several Netflix movies that promise to put her right at the top. 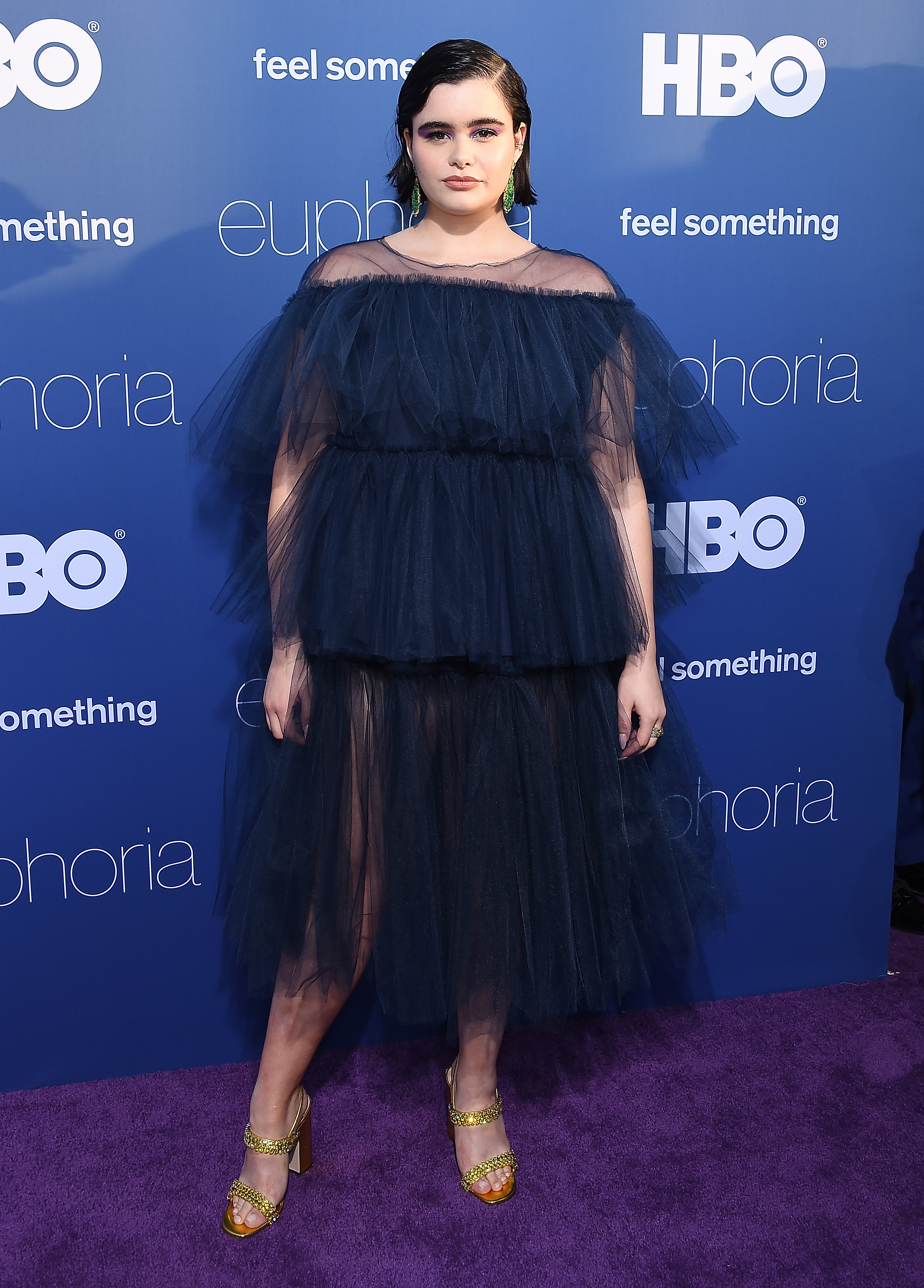 A true go-getter, Barbie started her career after she sent her picture to American Apparel.

She landed a modeling contract with them as well as with ASOS, Misguided, and Adidas.

But it was playing Kat Hernandez that really put her at the top.

Back in 2016, she was also named as the Times 30 Most Influential Teens. 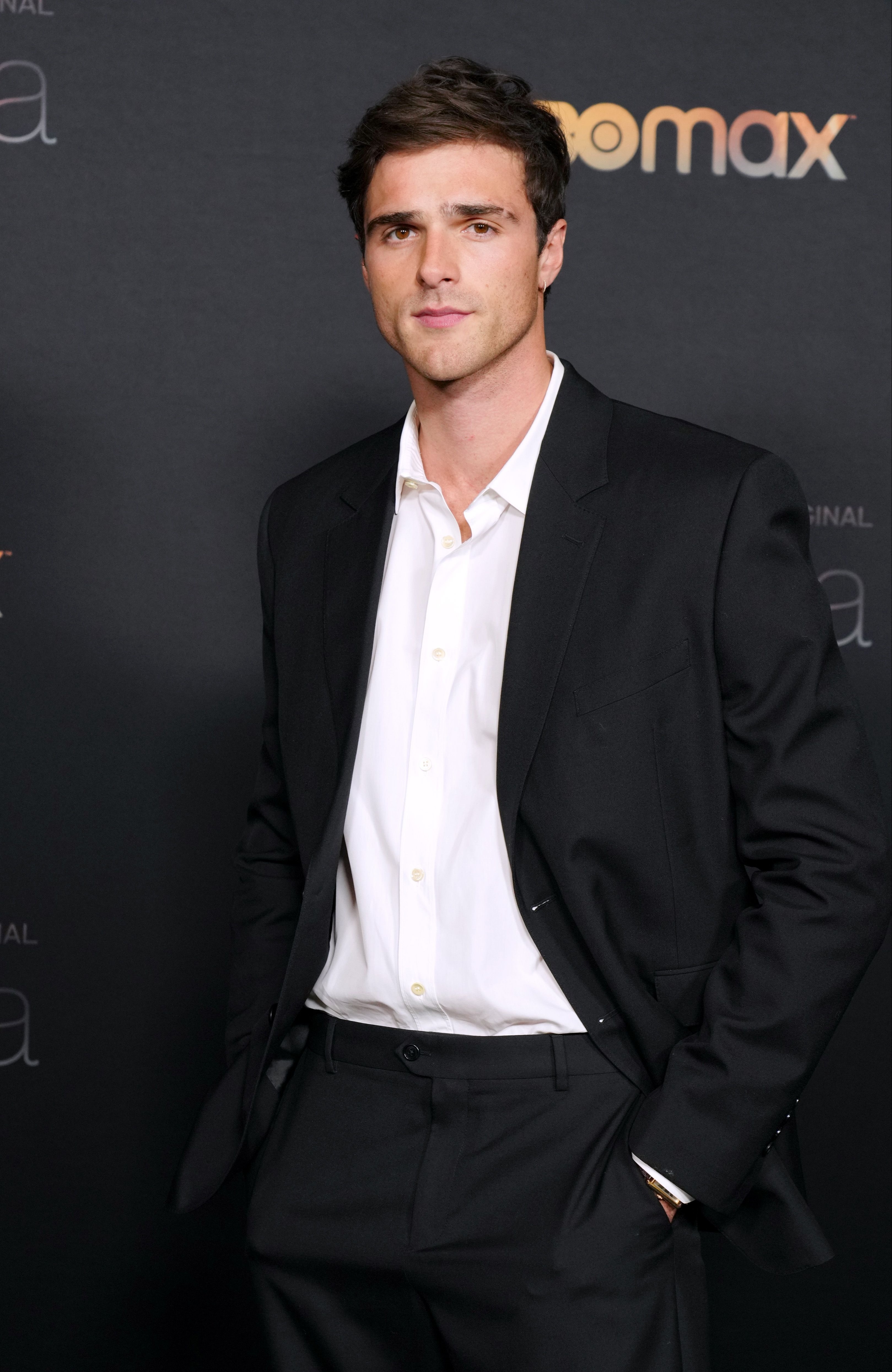 Jacob first appeared on TV screens when he played the main role in The Kissing Booth alongside Joey King.

But he has established himself as a Hollywood heart-throb as he portrays bad boy Nate Jacobs in Euphoria. 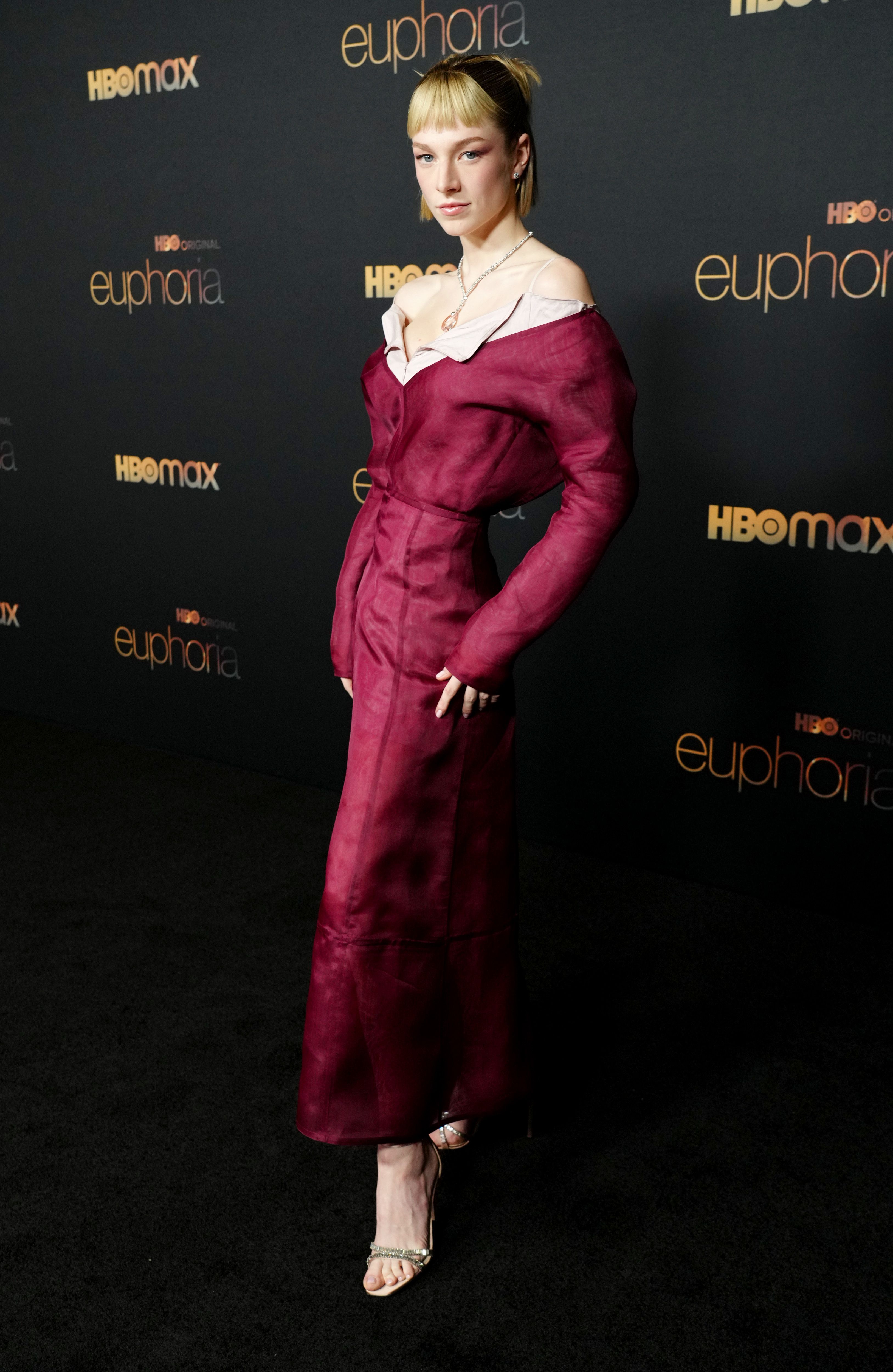 Before her debut as Jules in Euphoria, Hunter had a career modeling for Dior and Marc Jacobs – something she has since expanded.

Not only that but Hunter has become an activist for transgendered rights and is on the road to success.