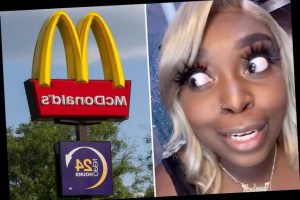 WE'VE all been there – you go into McDonald's for a box of six chicken nuggets and the next thing you know, you're walking out with a Big Mac, milkshake, large fries and some Chicken Selects.

But while we always assumed it was OUR own fault for getting carried away, a former McDonald's worker has revealed the sneaky way they encourage you to spend more at the tills. 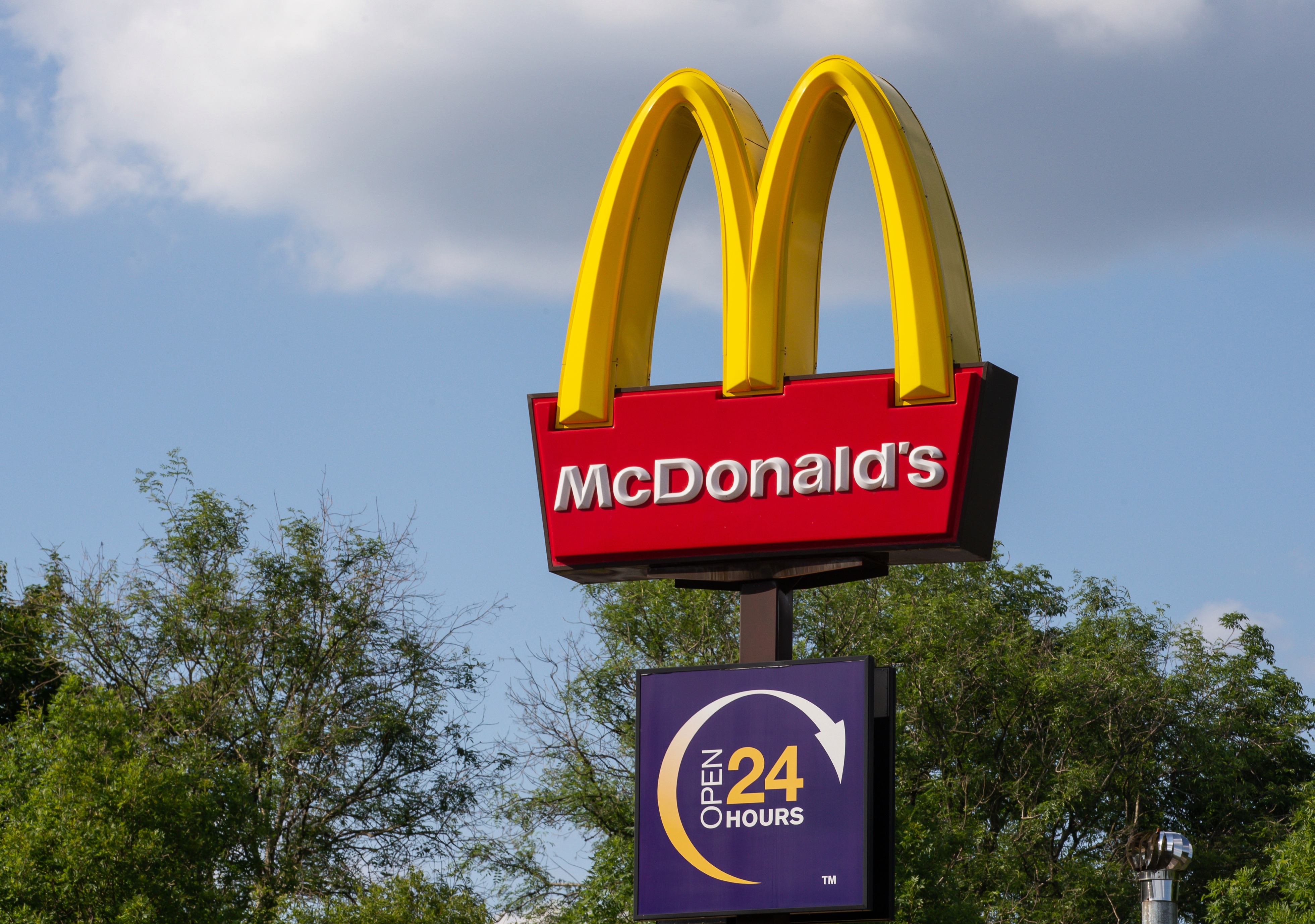 And just like that, we suddenly don't feel so bad for always ordering those extra emergency nuggets.

Dessy Joseph has amassed over 613,000 followers on TikTok with her "McDonald's secrets" series and claims she worked for the fast food chain from 2013 to 2014.

When ordering your food at the till, chances are the cashier will ask you if you want to upgrade your meal to a larger size or add a sweet treat. 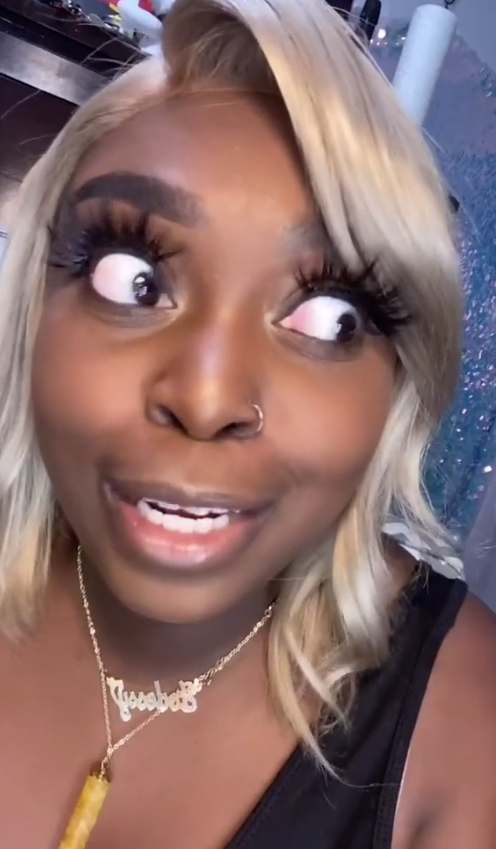 "This is how McDonald's cashiers secretly get you to spend more money," Dessy claimed. "It's called upselling."

Using the example of a Big Mac meal, she continued: "The very first thing they'll ask you is, 'will that be a large meal?'

"And you'll probably ask what is included in a large meal and I'll say, 'large drink, large fries,' and you'll say 'sure'. I've just made you spend a few extra bucks."

Finishing off the transaction, Dessy says employees are told to repeat your order back to you – not only to check for mistakes but to encourage you to spend MORE. 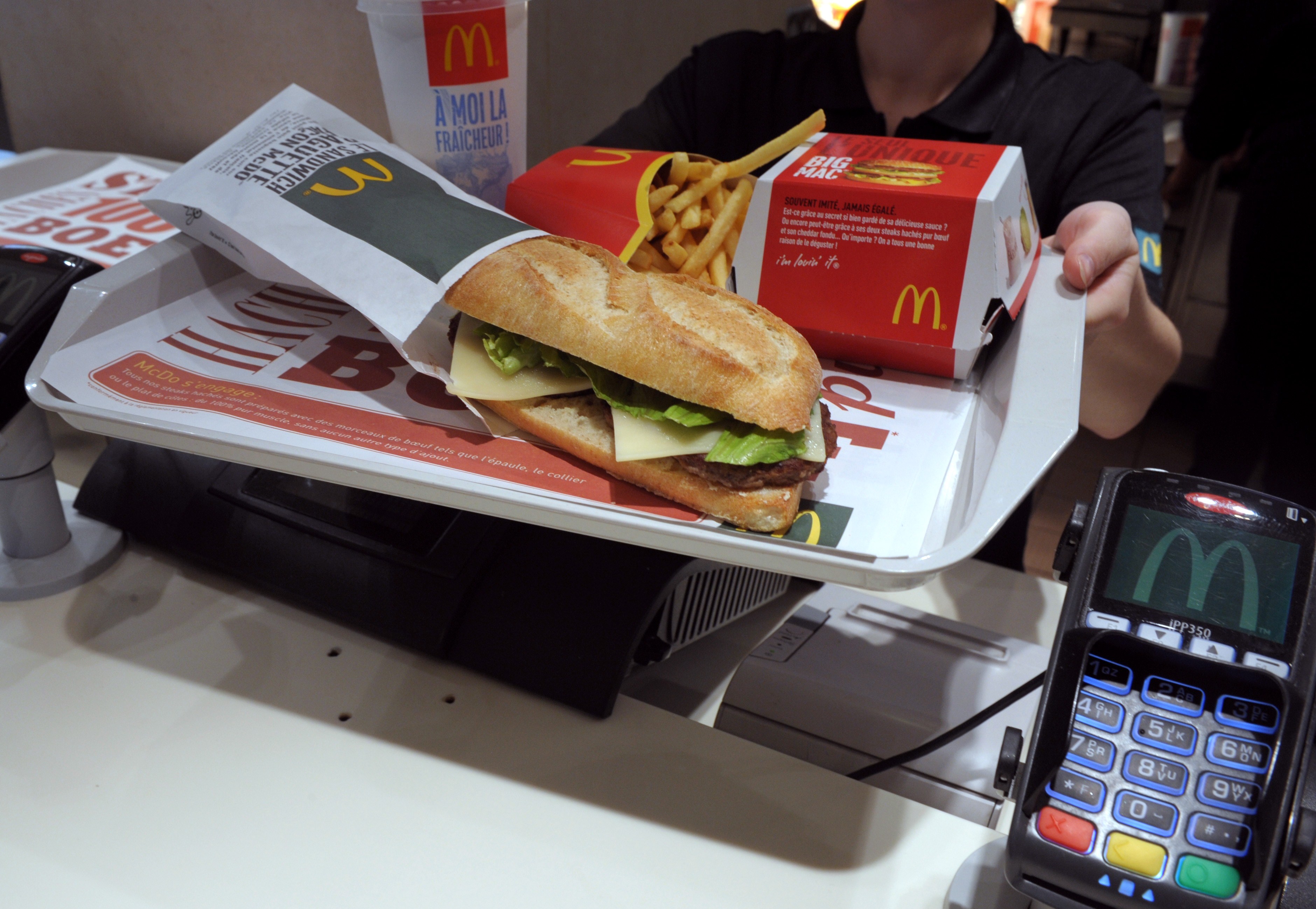 She added: "After you've told me your order and I repeat it back, I then will ask you like an apple pie for [65p?] to complete your order today?

"I gave you the price, it sounds very cheap and most people will say, 'yeah sure – why not?'

"Just say no – they're taking your money!" 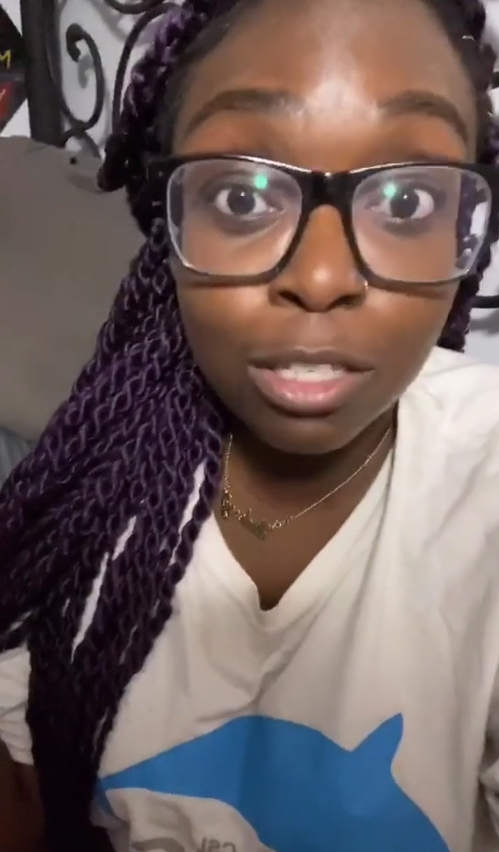 When it comes to ordering a Happy Meal, our kids always seem to have their hearts set on a specific toy.

And to avoid any disappointment, Dessy claims parents can choose which toy their kids receive – if they ask nicely enough.

In a separate video, she said: "You can ask for A LOT. You can ask them to make your food without salt.

"You can require them make you a fresh pot of coffee. You can even request certain Happy Meal toys and they have to do it if you ask."

That said, you might want to pick your moment with this one – as asking employees to go rifling through Happy Meal toys in rush hour probably won't win you any friends. 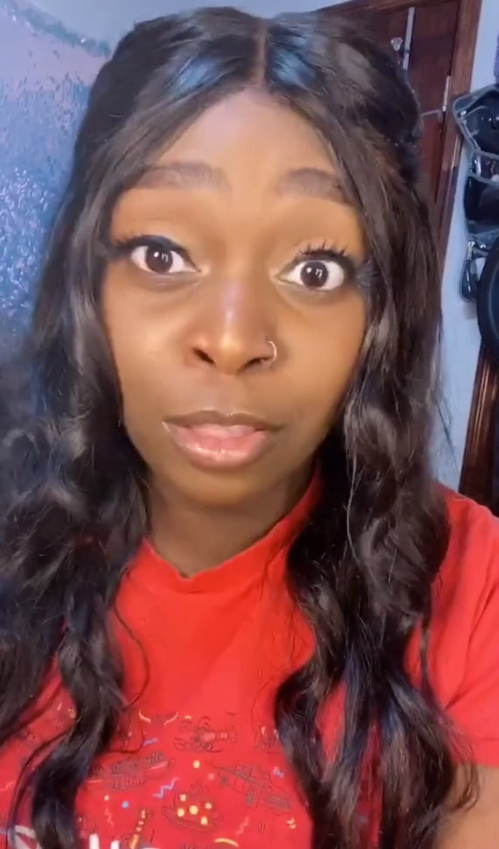 Have you ever ordered a McDonald's vanilla milkshake and noticed there are dark flecks swimming around it?

According to Dessy, these aren't necessarily flecks of vanilla (like we always assumed) – but the remnants of other milkshakes.

When a fan wrote to her and said 'once I got a vanilla milkshake and it had red stuff at the bottom', Dessy decided to make a whole TikTok video around it.

She claimed: "It's because the shake machine will pour out a little bit of the previous flavour before it pours out the new flavour.

"So sometimes you'll order a vanilla shake and you'll see it's a little bit green at the bottom […] it's just leftover syrup from the drink before."

TIKTOK user Dessy Joseph has been sharing her "secrets

But as she's based in the US, there's no evidence to suggest these tricks, tips and claims are applicable to UK restaurants.

For more food tips, this mum revealed how she halved her food bill with these shopping hacks – including always buying a whole chicken.

And this McDonald’s fan shared their clever hack to customise McRib & says it’s ‘the best burger I’ve had at Maccies’.

Plus this chef revealed how to make a large Christmas turkey feed a family-of-four for TEN days & why you should always buy big.

END_OF_DOCUMENT_TOKEN_TO_BE_REPLACED

END_OF_DOCUMENT_TOKEN_TO_BE_REPLACED
We and our partners use cookies on this site to improve our service, perform analytics, personalize advertising, measure advertising performance, and remember website preferences.Ok