Home » Fashion » Fans Are Losing Their Minds Over Typo on Taylor Swift’s 'Me!' Merch

Fans Are Losing Their Minds Over Typo on Taylor Swift’s 'Me!' Merch

Oh the irony! Taylor Swift sings that “spelling is fun” in her new song “Me!” — and now that a typo has been revealed in some of her merchandise featuring a lyric from that same song, fans are losing their minds over the mistake.

On Wednesday, June 5 (the same day Us exclusively reported the star’s double date with Robert Pattinson), a Twitter trend started after a fan noticed the mistake printed on their official Taylor Swift shirt and posted a photo of it. The type on the $45 shirt reads: “Your’e the only one of you baby that’s the fun of you.” The apostrophe is clearly misplaced. 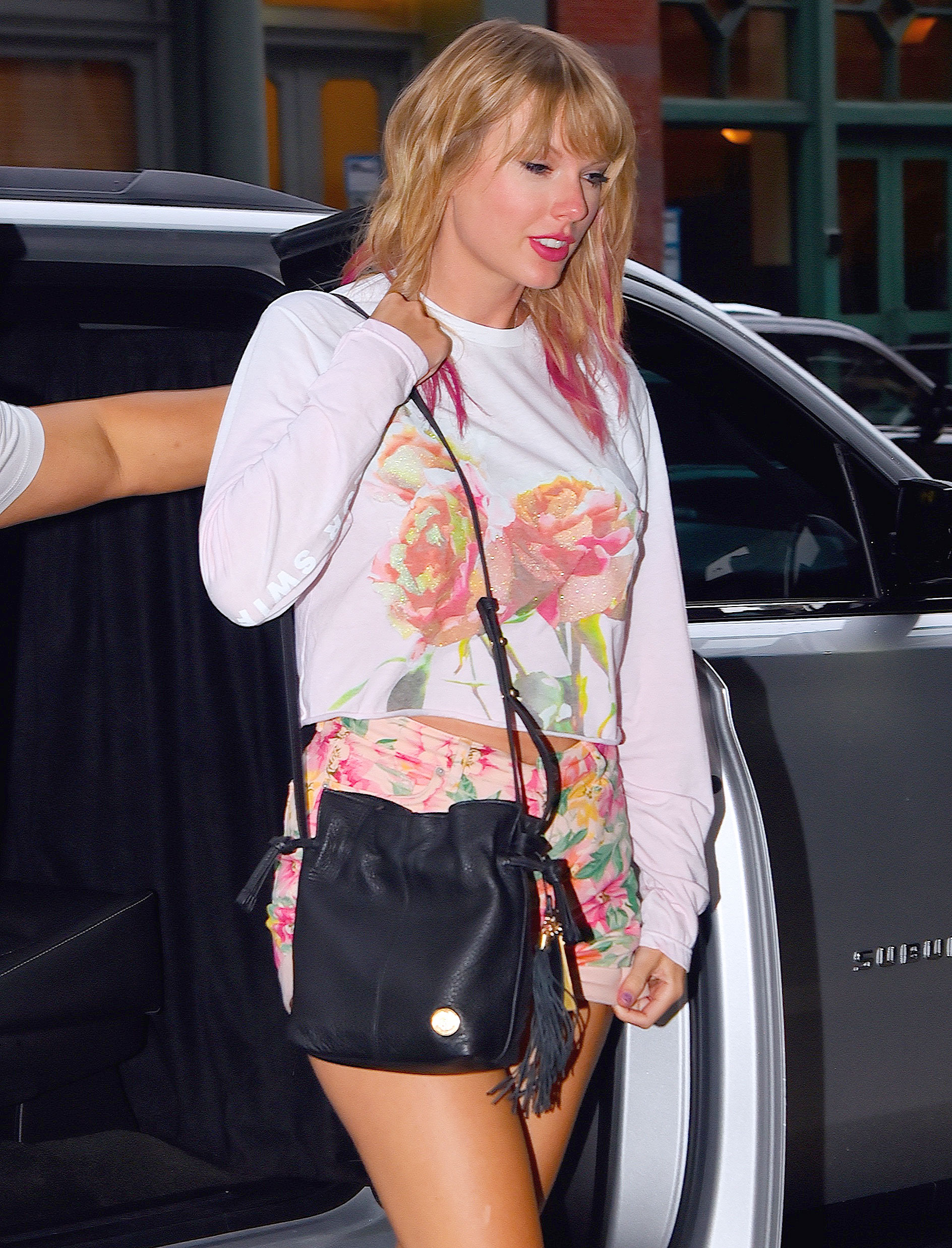 “EXCUSE ME! I’ve had this shirt for nearly a month and you’re telling me it’s had a typo THIS WHOLE TIME!!” wrote @SavvyStardust.

After that, the Twittersphere got harsh! “I can’t believe they let this happen! As a technical writer….this really frustrates me. You should definitely contact the return people and see if they can help you with it. Maybe they will waive the return fee for the mistake! INSANE!!!” one person commented on the original post. Another fan noted, “I wish I didn’t see this.” Others were mad that the typo made them look bad. Wrote one, “But Taylor needs to see this. We ain’t paying good money to look like boo boo the fools.”

Other fans looked at the bright side. “Put. It. On. eBay. Get. Paid,” one person suggested. “It’s possibly a collector’s item.” Another tweeter joked, “Wen spelling isn’t fun.”

The 29-year-old Grammy winner — who recently shut down a sexist question about turning 30 — released a line of merchandise for her #TS7 album on April 26. Each purchase comes with the promise of a digital download of the album when it’s released at an unknown date. The mostly pastel, flowered clothing collection heavily features lines from her new song “ME!” featuring Brendon Urie, the frontman of Panic! At the Disco.

Us has not received a comment yet after reaching out to Swift’s team.

END_OF_DOCUMENT_TOKEN_TO_BE_REPLACED

END_OF_DOCUMENT_TOKEN_TO_BE_REPLACED
We and our partners use cookies on this site to improve our service, perform analytics, personalize advertising, measure advertising performance, and remember website preferences.Ok