Fay Has Pets Covered Just in Time for the Holidays 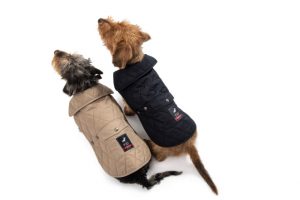 After celebrating its heritage with the Fay Archive project, the Tod’s Group’s brand has translated its codes into a range of apparel and accessories for dogs, which was developed with Italy-based Poldo Dog Couture.

The capsule collection hinges on three styles of vests intended to adapt to the needs of different sizes and breeds. These include a fleece option with a pocket and hood, a style in padded tech fabric and one embellished with Fay’s metal-plated hooks and a ram collar. A branded dog collar, leash and kennel complete the range.

Retailing at between 110 euros and 398 euros, the line is available at Fay’s online store, flagships in Milan and Rome as well as at the group’s multibrand Dev stores in key Italian cities, including Naples, Verona and Bologna. 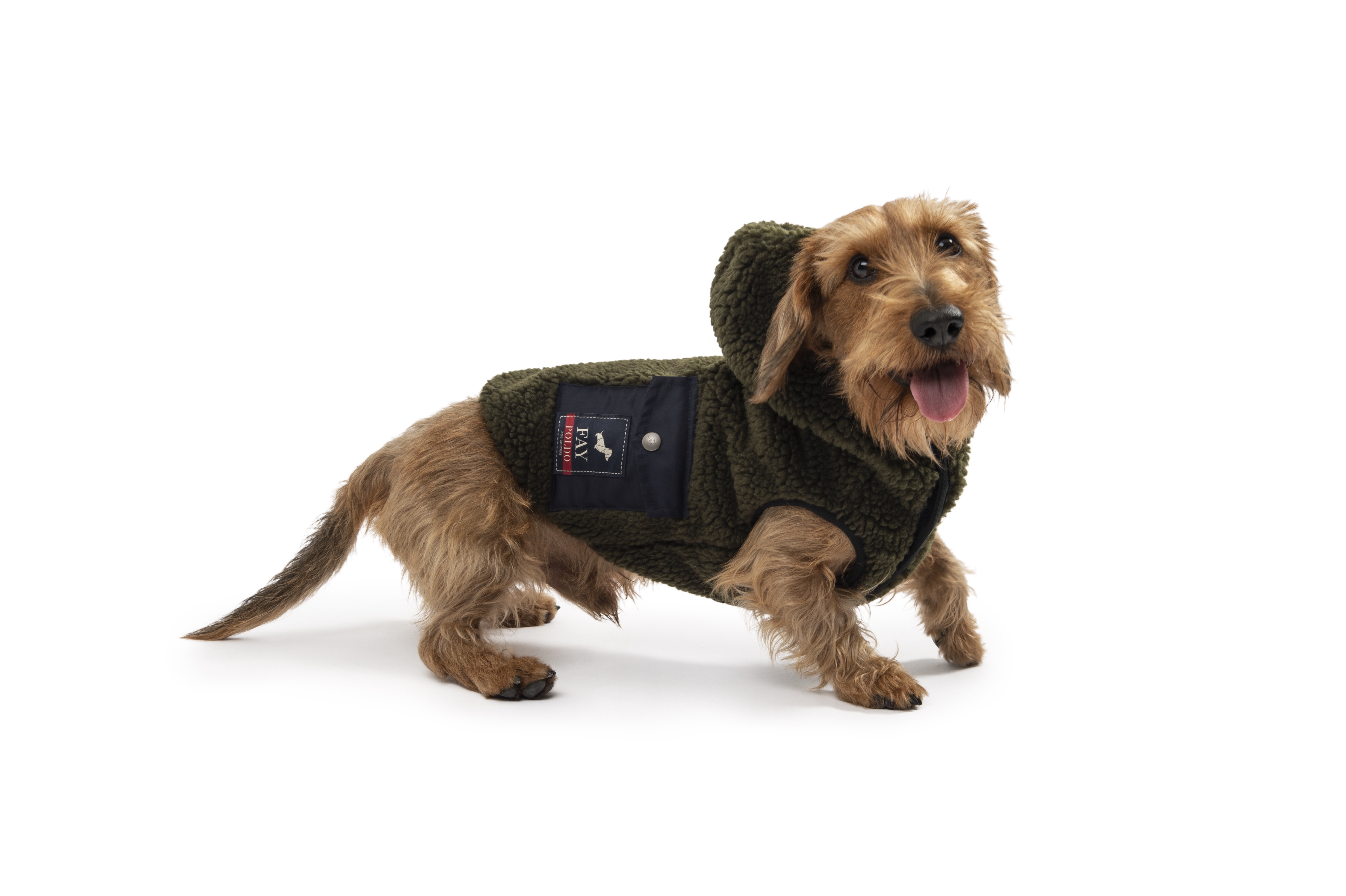 While it became popular in Italy in the Nineties as an urban outerwear brand, the history of Fay dates back to the Sixties, when a Maine entrepreneur created a workwear jacket with four metal-plated hooks that was quickly adopted by fishermen and then by firemen. In 1986, Tod’s Group founders Diego and Andrea Della Valle acquired the brand and transformed that functional outerwear canvas piece, enriched with leather sleeve trims and a corduroy collar, into a high-end urban icon.

Along with the Fay label, Tod’s SpA, which is listed on the Milan Stock Exchange, also controls the Tod’s, Hogan and Roger Vivier brands.

As reported, earlier this year Poldo Dog Couture unveiled a capsule collection developed with Dsquared2 at an event held during Milan Fashion Week at the city’s hip shopping destination Raw & Co. Previously the company released a capsule collection for dogs with Missoni, in addition to being a longtime partner of Moncler and presenting collections as part of the Moncler Genius format.

END_OF_DOCUMENT_TOKEN_TO_BE_REPLACED

END_OF_DOCUMENT_TOKEN_TO_BE_REPLACED
We and our partners use cookies on this site to improve our service, perform analytics, personalize advertising, measure advertising performance, and remember website preferences.Ok