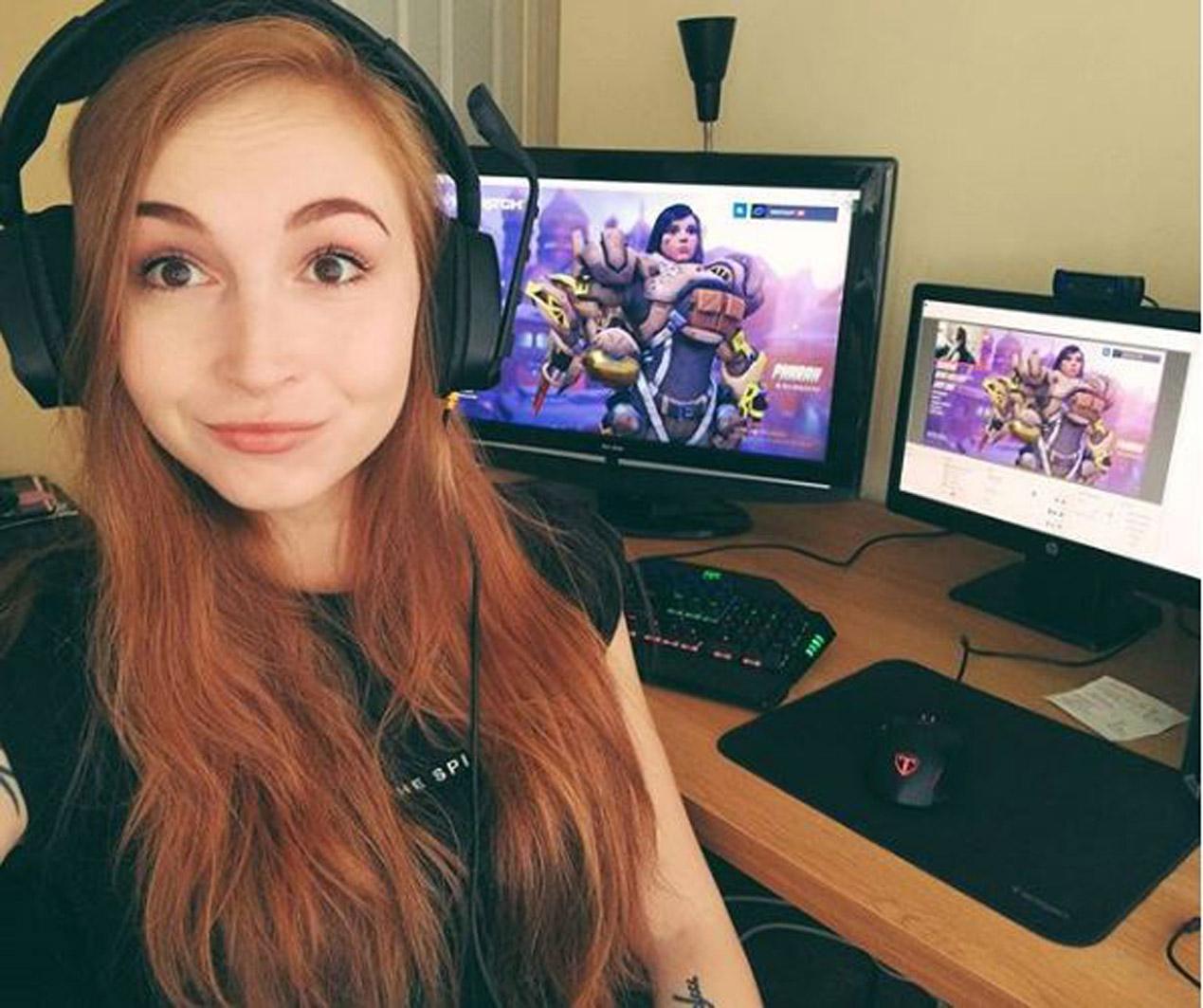 Amy, of Solihull, West Midlands, said: "People assume whenever women are on a camera online, they must be doing something sexual, but Twitch isn't Tinder.

“We don't go online to be harassed and even if there are women looking for sexual attention, it shouldn't matter.

"A lot of male gamers complain that women are 'stealing subscribers' by showing cleavage while we game – but who cares? Women should be able to do what they want as long as they aren't harming anyone.

"And there is nothing sexual about what I do.  I sit in my T-shirt, play video games and have banter with whoever is watching me." 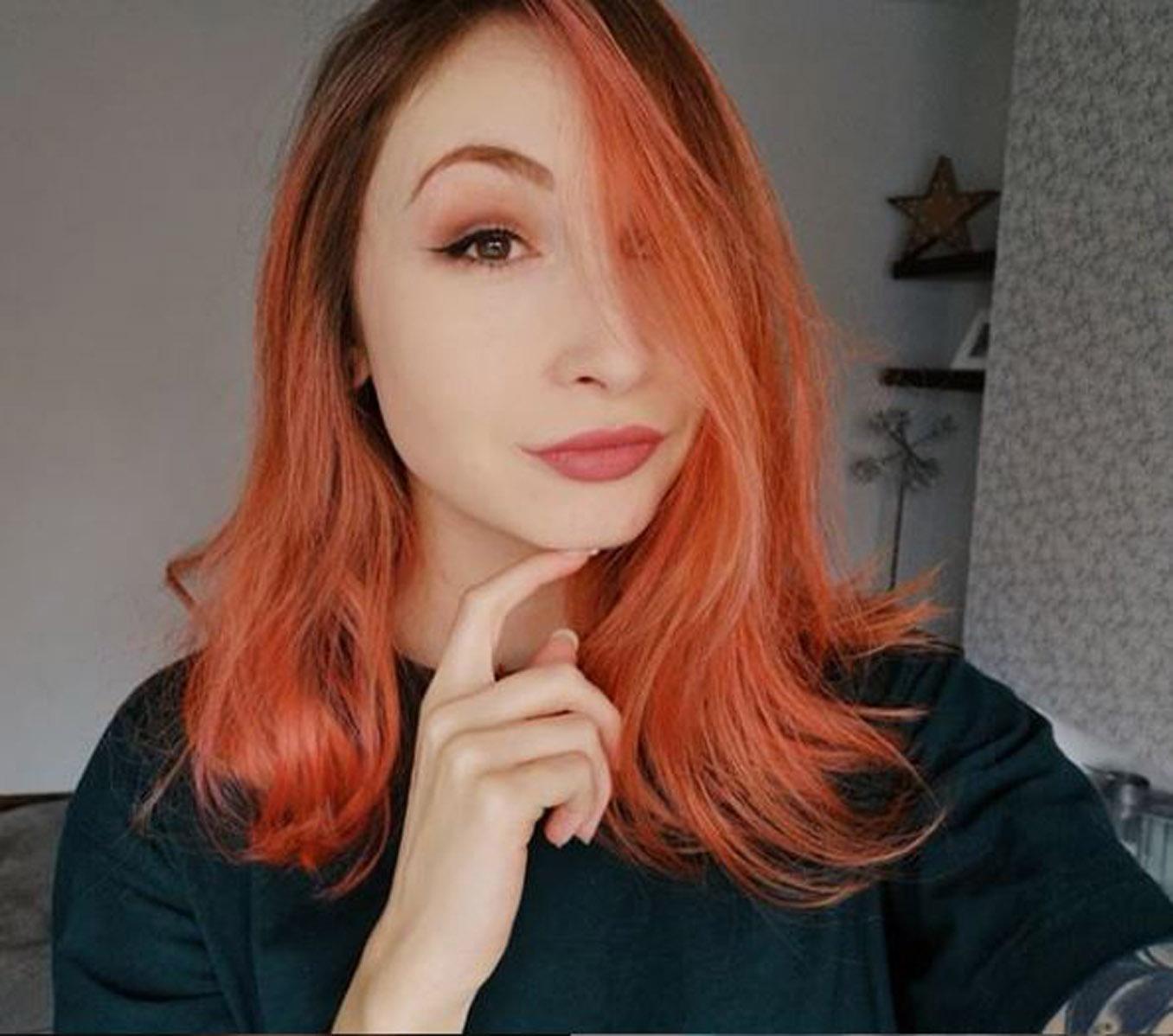 She continued: "Most of my viewers are men aged from 25 to 50-plus.

“They can comment on my live-stream and interact with me. There shouldn't be anything weird about it just because I'm a woman. Some have called me a slut, or constantly called me beautiful, but if that happens, I just block them." 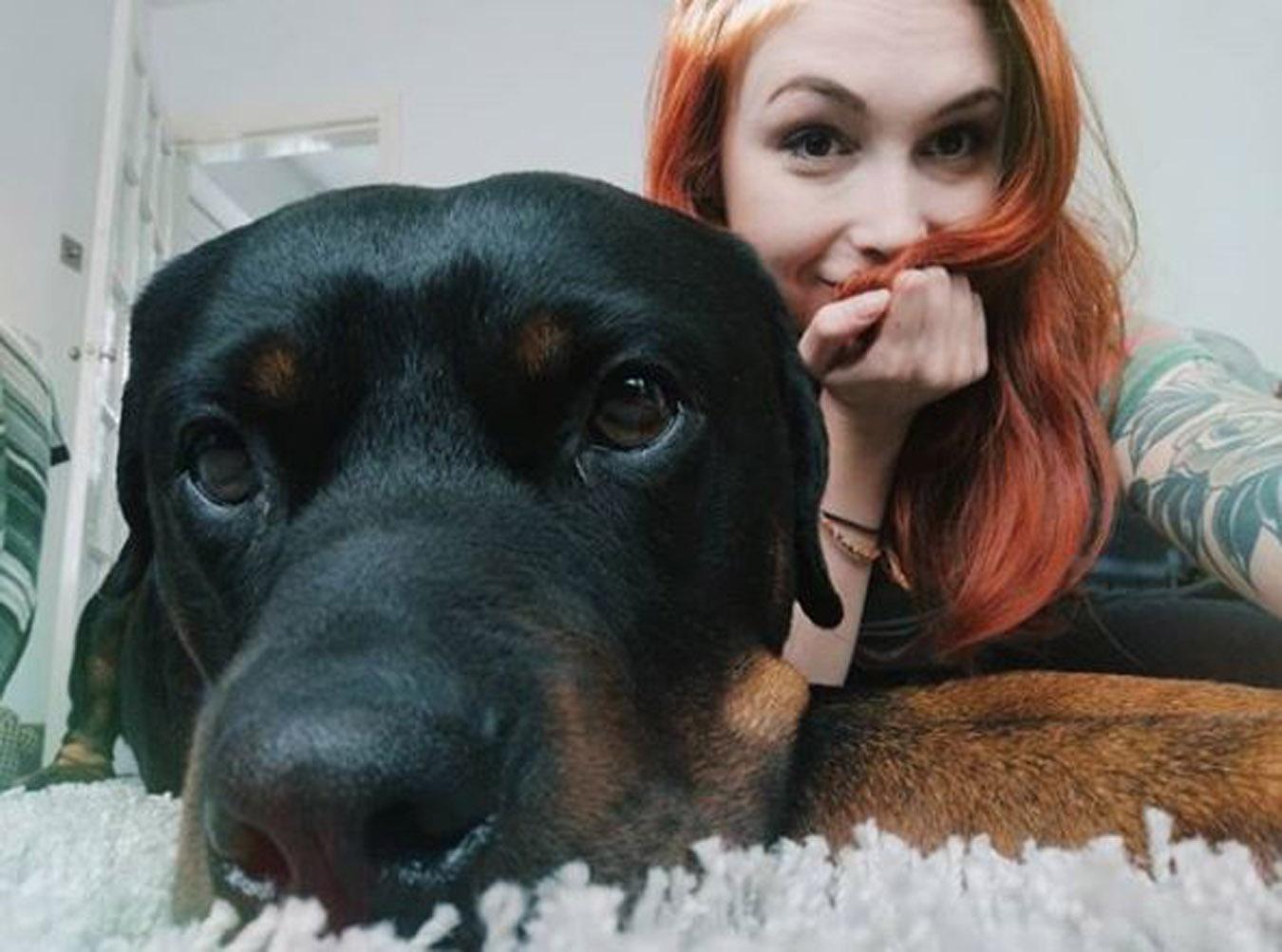 Paid "a pittance" as a bingo caller, Amy began gaming on Twitch – where viewers from all over the globe can tune into live videos at any time – in October 2017, using the name Bamyleaf, inspired by her schoolgirl nickname Bayleaf.

She had discovered the website a few months earlier during a summer visit to America's casino capital, Las Vegas, with her IT recruiter boyfriend, Michael Bartley, 23, where they found streamers showing off their poker skills online. 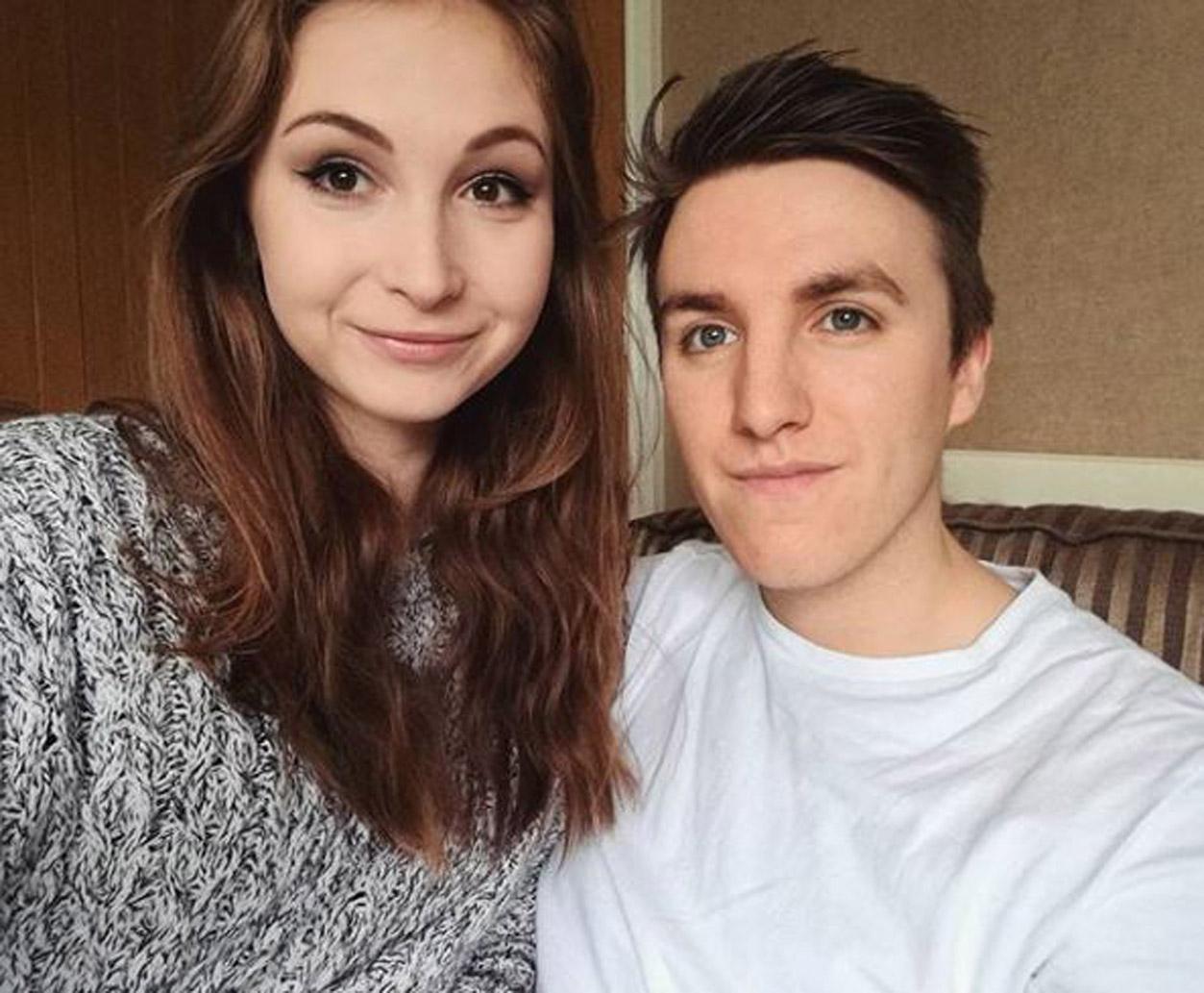 An enthusiastic gamer since she was five, Amy said:  "I first stumbled upon it because I was searching for poker videos online. Michael and I loved it, then I realised there was way more to Twitch than card games.

"I saw thousands of people streaming themselves playing video games and I was fascinated. As a lifelong video game fan, it was amazing to find this community."

But Amy's Xbox had been stolen in January 2017 so she could not join in until she invested £1,000 in a gaming PC when she got home and kick-started her video game collection.

People assume whenever women are on a camera online, they must be doing something sexual, but Twitch isn't Tinder.

At first, Amy started by just doing a few unpaid streams every two weeks, but she finally built up the courage to quit her job in September 2017, moving into cheap university accommodation with her boyfriend and starting to game full-time – earning just £35 in her first month.

But now gaming for Amy is a way of life.

Describing her typical day, she said: "I wake up, have a cup of tea, then take my Rottweiler dog, Kevin, for a walk. 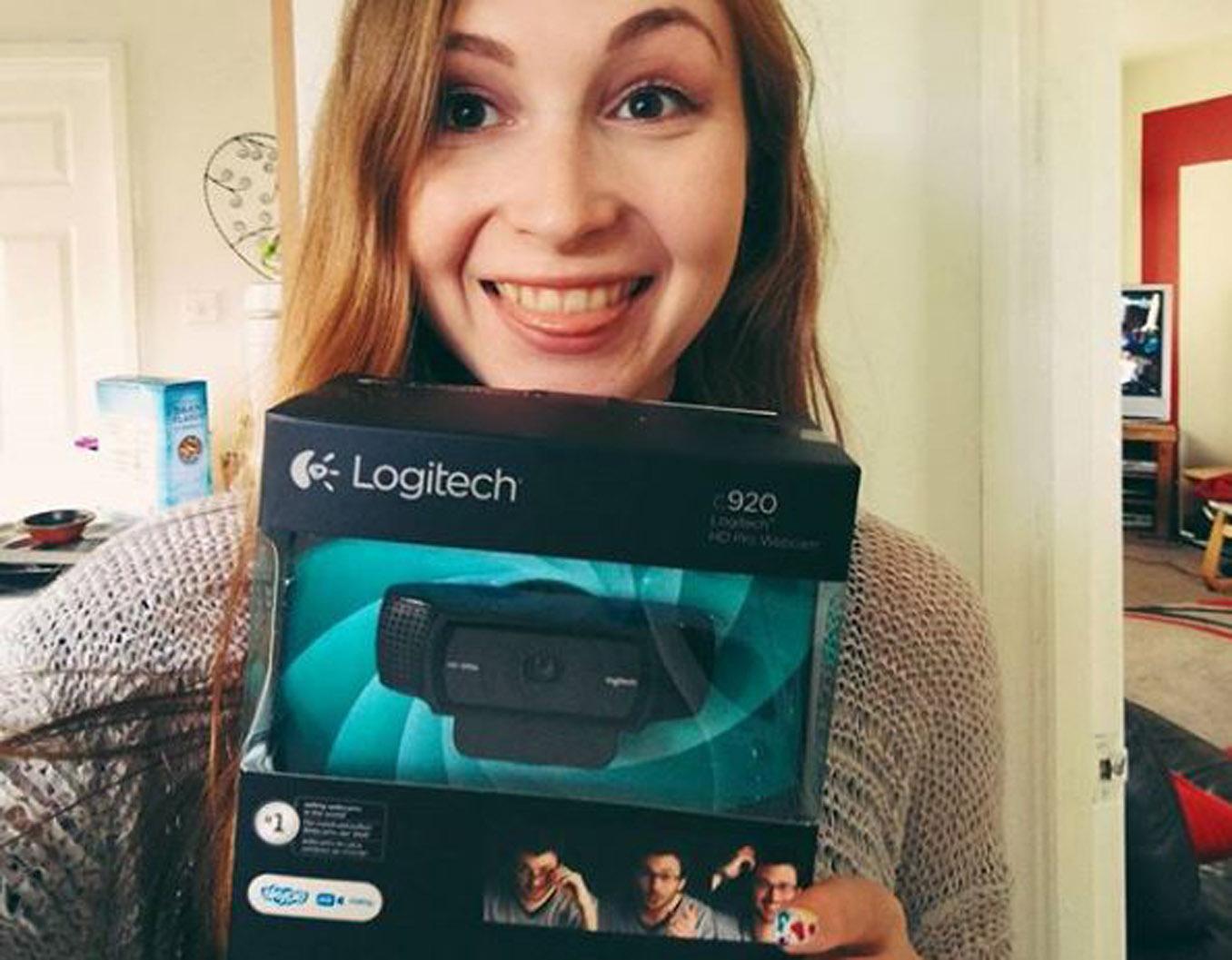 "After that, I have a shower and get myself ready for the day. I catch up on emails and messages from 10:30am to 11:30am, then by 12pm I'm live-streaming right up until 6pm, when my boyfriend gets home.

"Then I make us both dinner while still watching Twitch in the kitchen. It feels normal to me, but I know it's not an average day for most people." 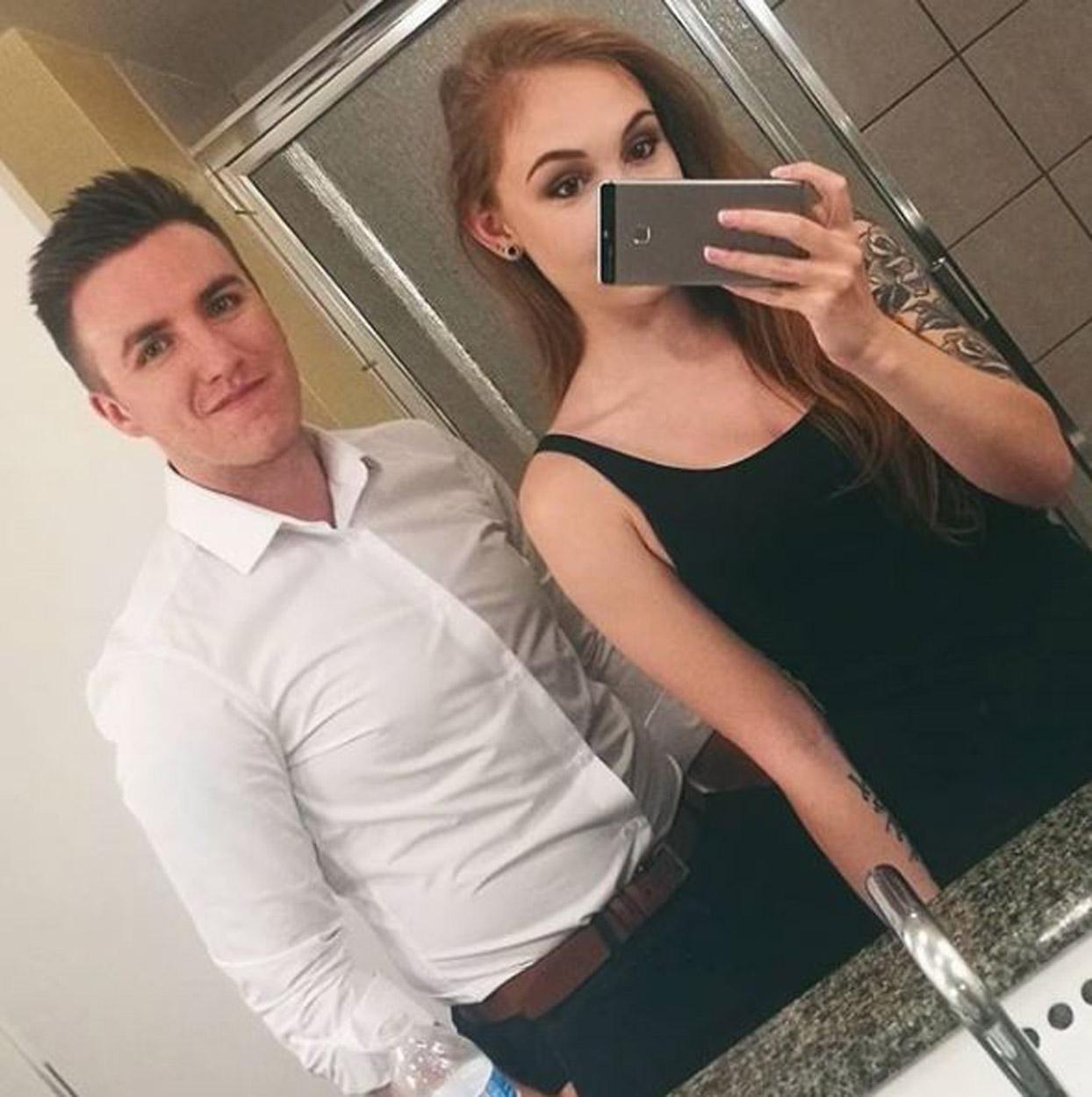 Playing games such as Warframe and Borderlands 2, with over 5,000 followers and an estimated 700-1,000 viewers on every live-stream, which lasts between five to six hours, Amy receives her money from paid subscribers and donations.

She said: "Since I am not partnered with Twitch, I don't receive ad revenue. But, as an affiliate, my subscribers have the option of pledging £5 a month to support me – which is split evenly between myself and Twitch. 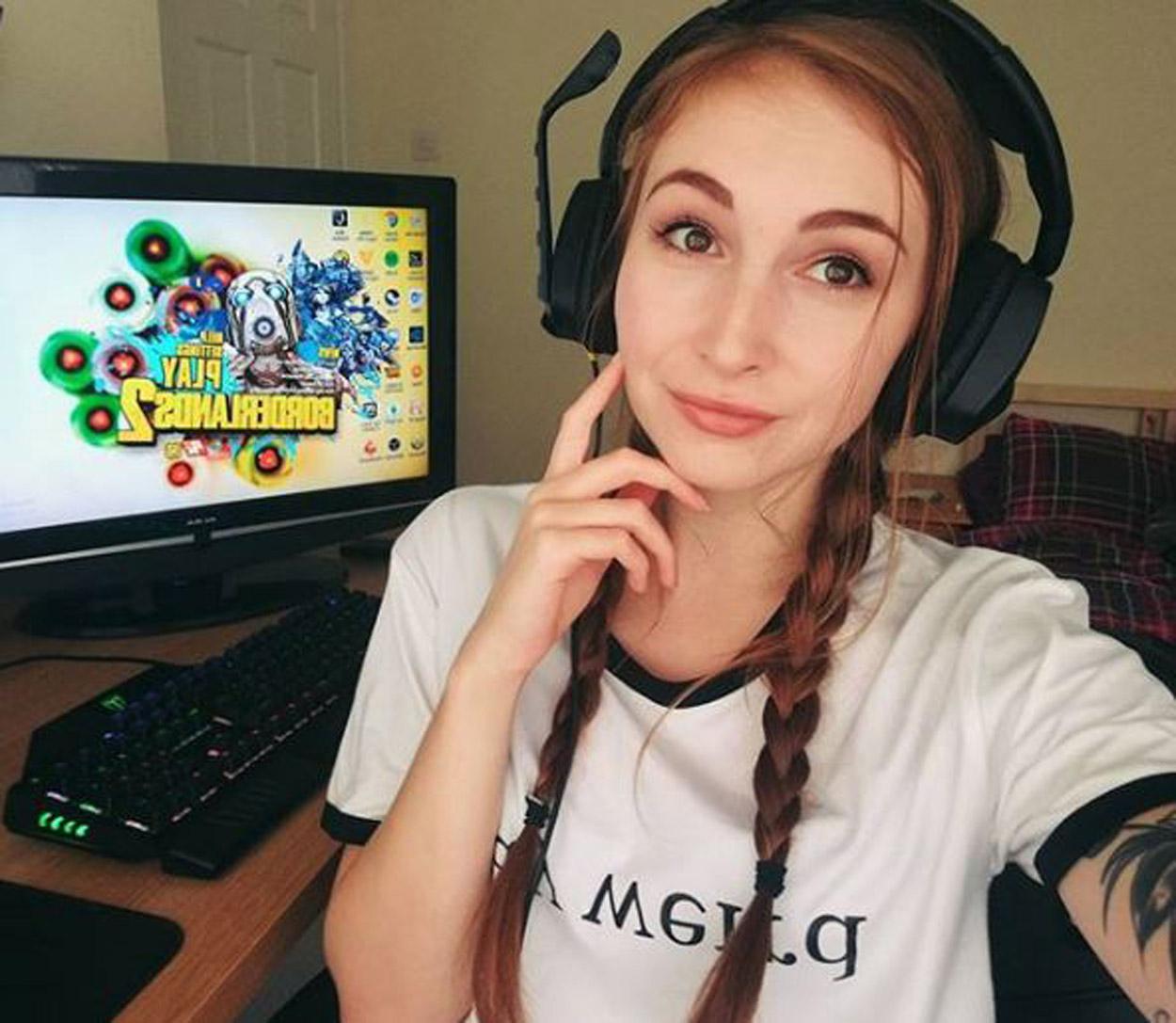 "Other viewers of mine go above and beyond and donate to my Patreon -a membership platform that enables me to run a subscription content service. My largest donations have been up to £200.

And Amy hopes to bring in more money as she builds her reputation.

But she knows women gamers are still facing a battle against sexism – with some male gamers thinking it is acceptable to insult them because of their gender. 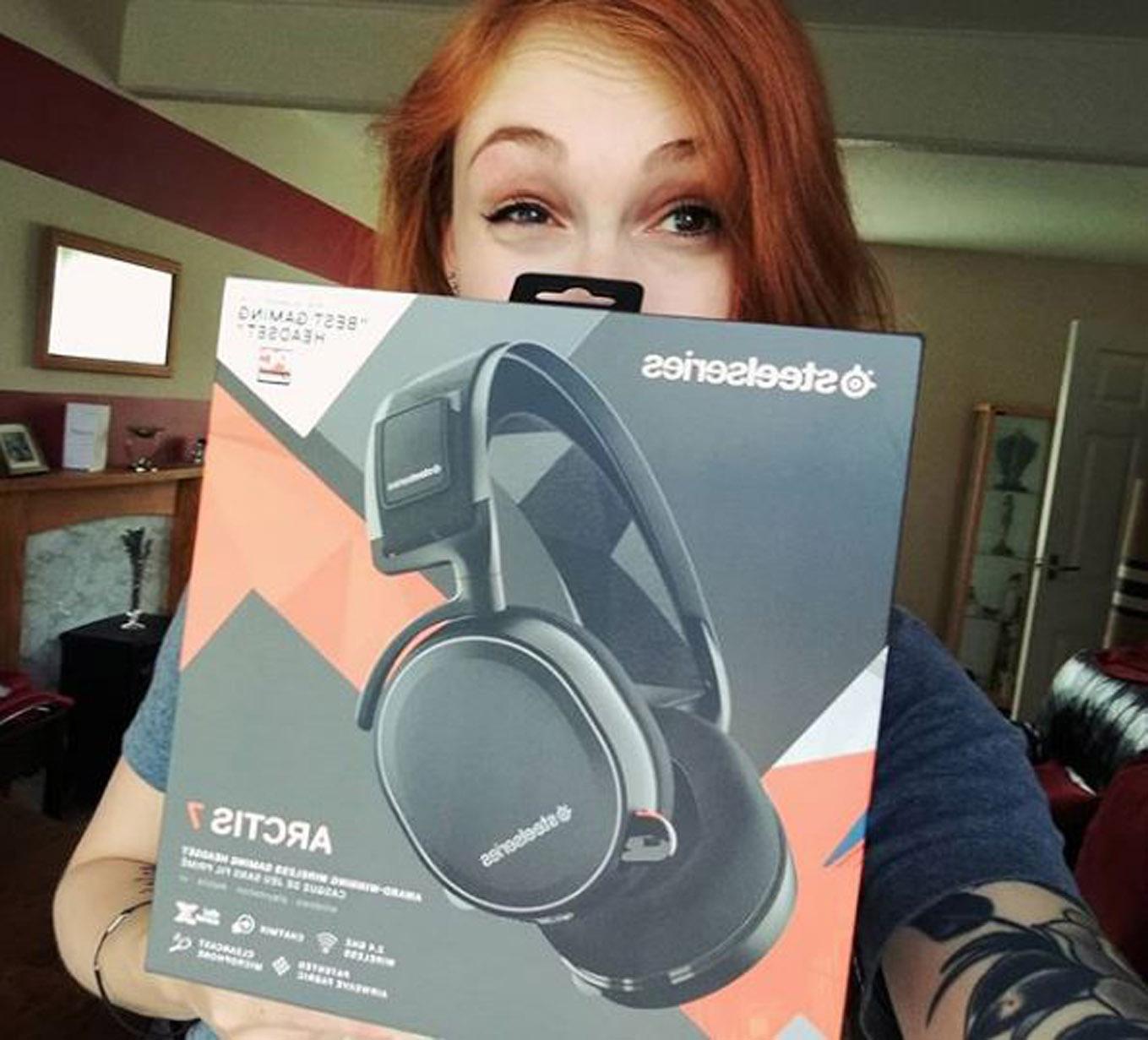 "In general, I try to avoid telling people what I do. I usually just say 'I work in gaming' and leave it there," she explained.

"But my mum and dad love what I do. My mum usually tunes into my live streams and watches me, which is sweet.

"It can be awkward at family events when no-one really understands my work, but all that matters is that I enjoy it."

We previously told how a single mum living in a council flat after piling on seven stone now makes £650k a year after launching a diet plan.

And a woman who left school with just one GCSE now owns a £5 MILLION false lash brand loved by celebs.