Kathleen Ellis, 68, was diagnosed with an aggressive form of breast cancer in April 2016, after she noticed unusual stretch marks on her right breast. 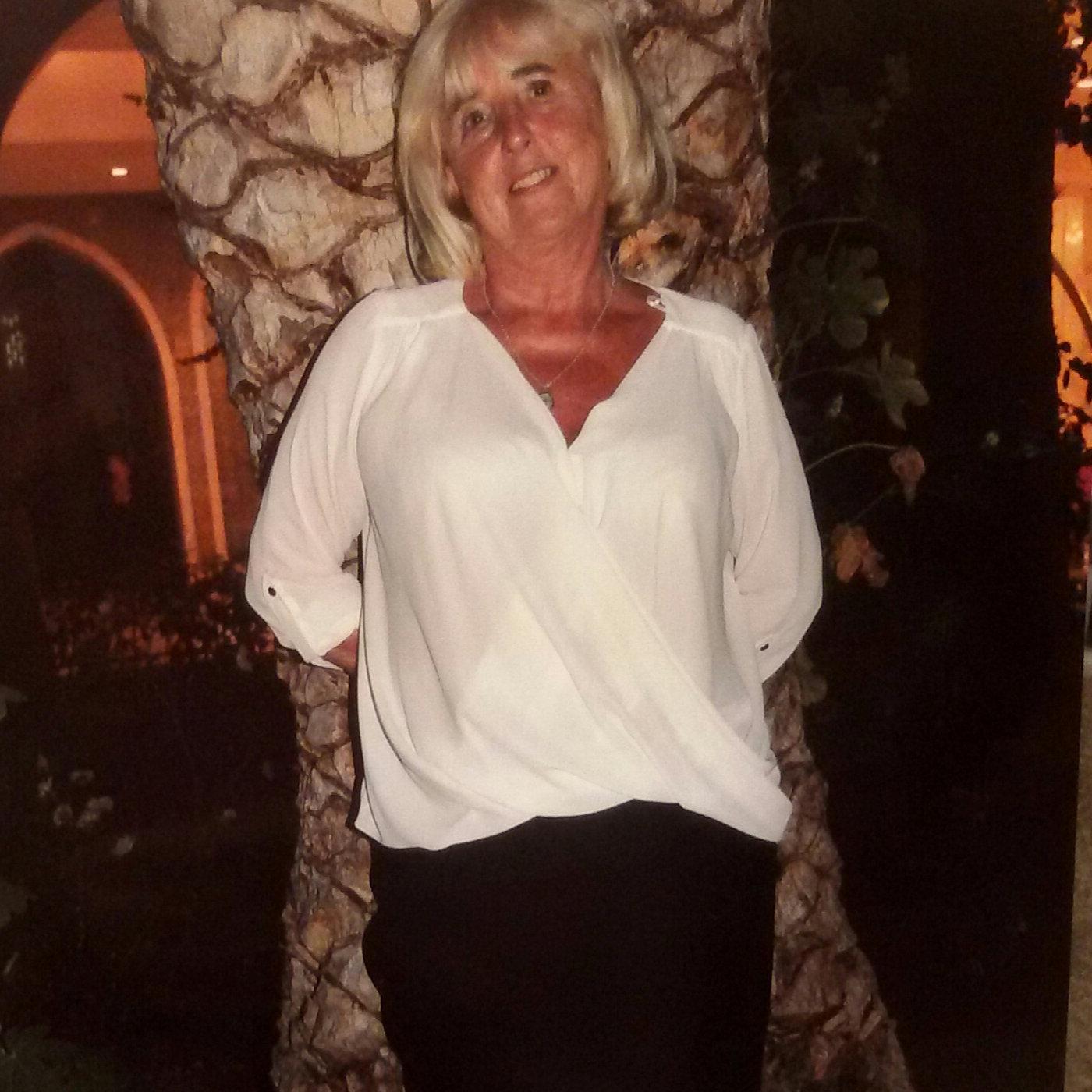 Following an ultrasound, her doctor confirmed the worst and Kathleen was booked in for a mastectomy on her right breast.

Kathleen, from Leeds, Yorkshire, said: “I was applying some deodorant and I saw the stretch marks.

“There were no lumps but I went to the doctors anyway, five days later I was sent for an ultrasound.

“That's when they discovered the cancer, it was aggressive, and in 26 of my 30 lymph nodes. 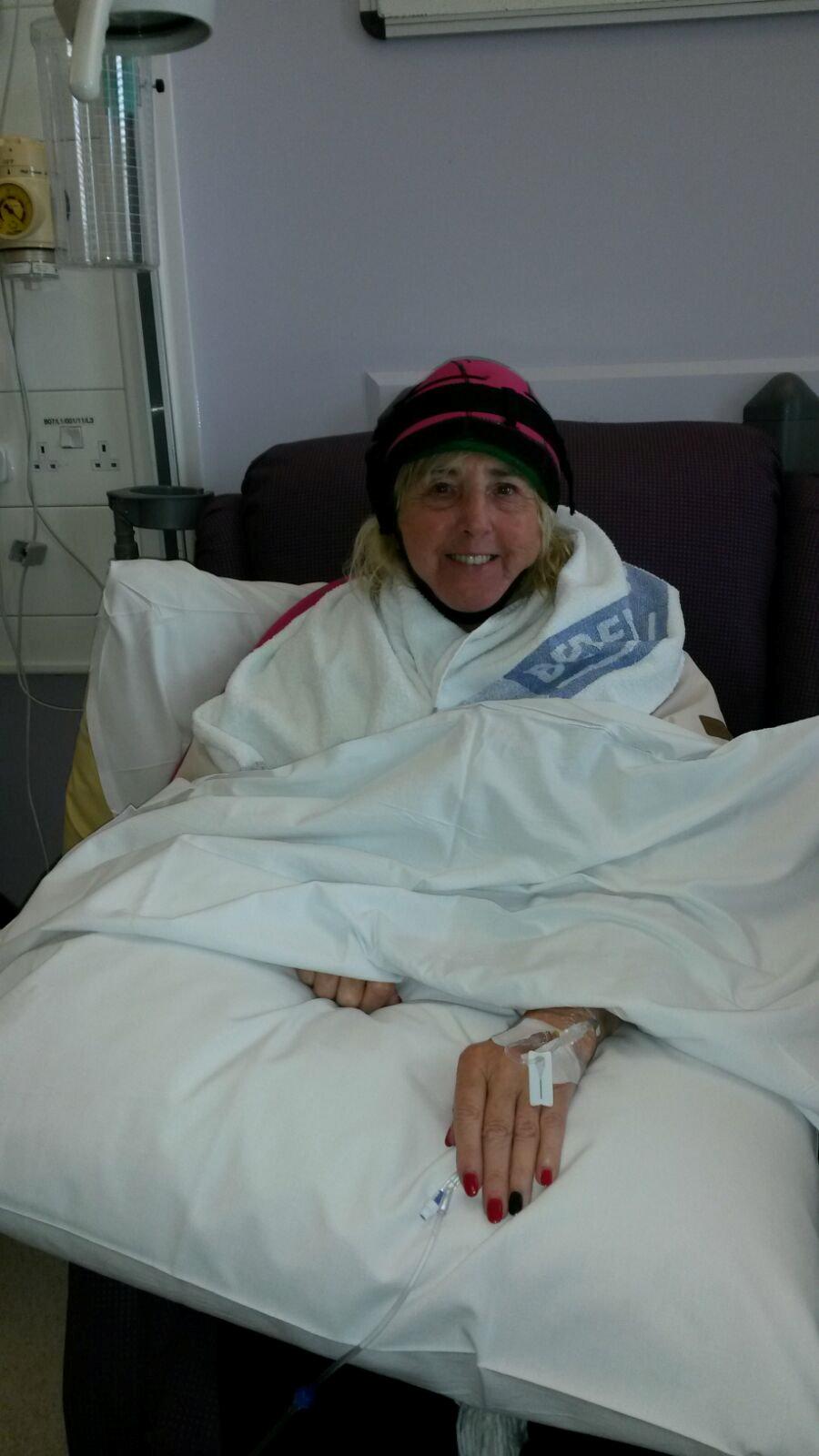 “I didn't mind about losing my breast, I just wanted the cancer gone.

“After the operation I thought my chest looked terrible but I tried not to worry, I was told it would settle down but it never looked better.”

But she says she was devastated with the results, and was left with lumpy, bulging scars which were painful.

Kathleen said: “After I had the operation to remove my breast, I wouldn't leave the house.

“I couldn't bring myself to look at it for a long time, it looked so ugly, and nothing like the images the nurses had shown my before the operation.”

She claims the remaining tissue was so painful she couldn’t wear a prosthetic breast, or a hand-made ‘knitted knocker’.

The mum-of-two said: “I tried using the prosthetic breast I was given but it kept rubbing against the bulging skin.

“Nothing would sit comfortably against my chest, I kept thinking that I can't live like this.” 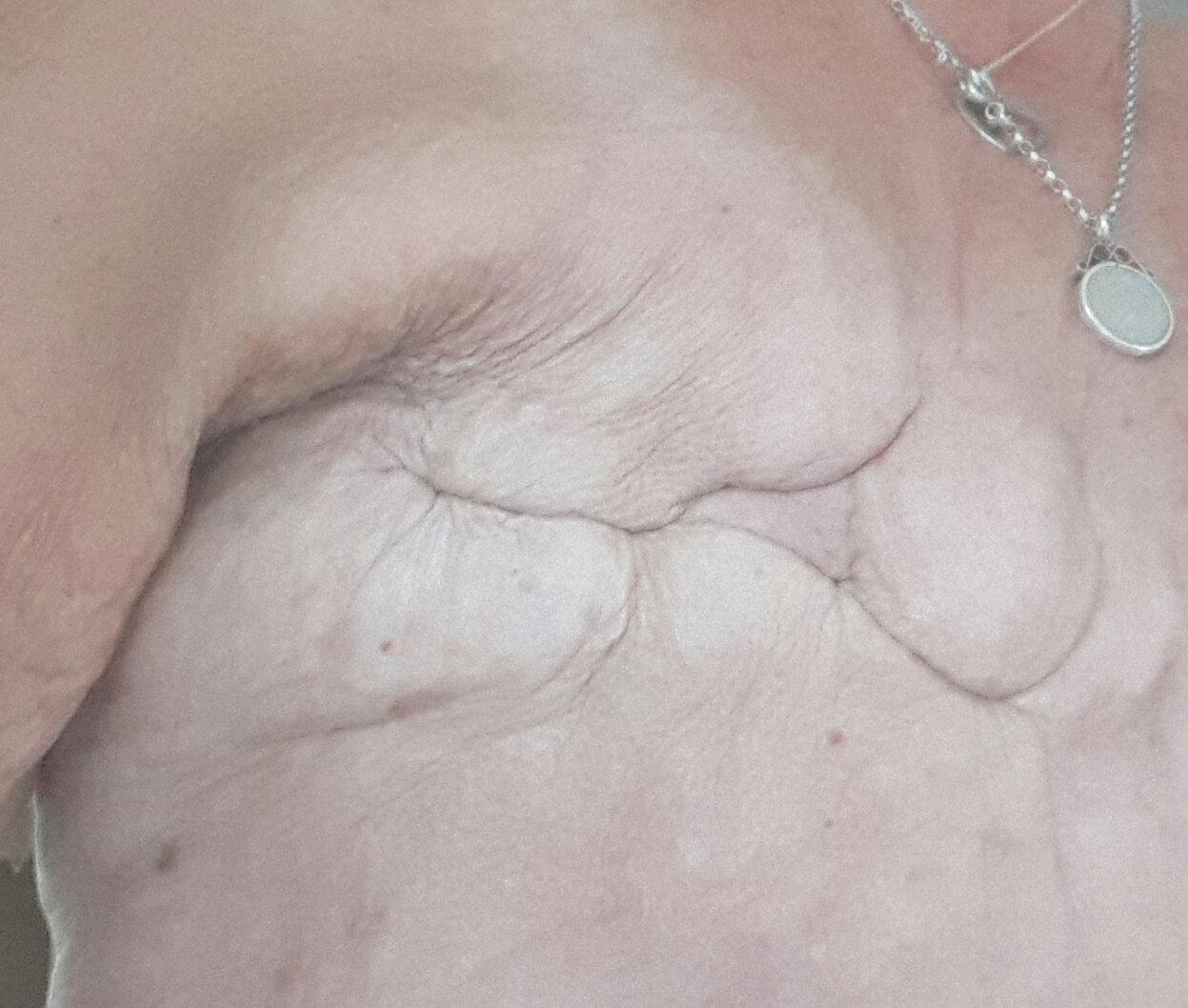 She thought she would be able to get reconstructive surgery on the NHS, but despite attending countless appointments, she was refused the procedure.

Kathleen said: “I went to 25 hours’ worth of NHS seminars and meetings to talk about options, some were two hours long, I kept asking when I could have reconstructive surgery.

“After all that I was refused because I have a bad back and it would involve being on the operating table for eight hours, I was absolutely was devastated.”

Unable to live with her terrible scars, she looked into private options and a nurse friend recommended Dr Simon Kay.

But it was a further blow when she was told the op would cost £16,000 – which she would have to fund personally after Clinical Commissioning Groups (CCG) denied funding as the procedure was deemed too pricey.

Just when she thought all was lost, two of Kathleen’s closest friends, Debbie and Billy Swinburne, stepped in with the money.

Kathleen said: “I'm so grateful to my friends, I've known them for 30 years and they were planning to buy a car with that money but insisted I took it for the operation." 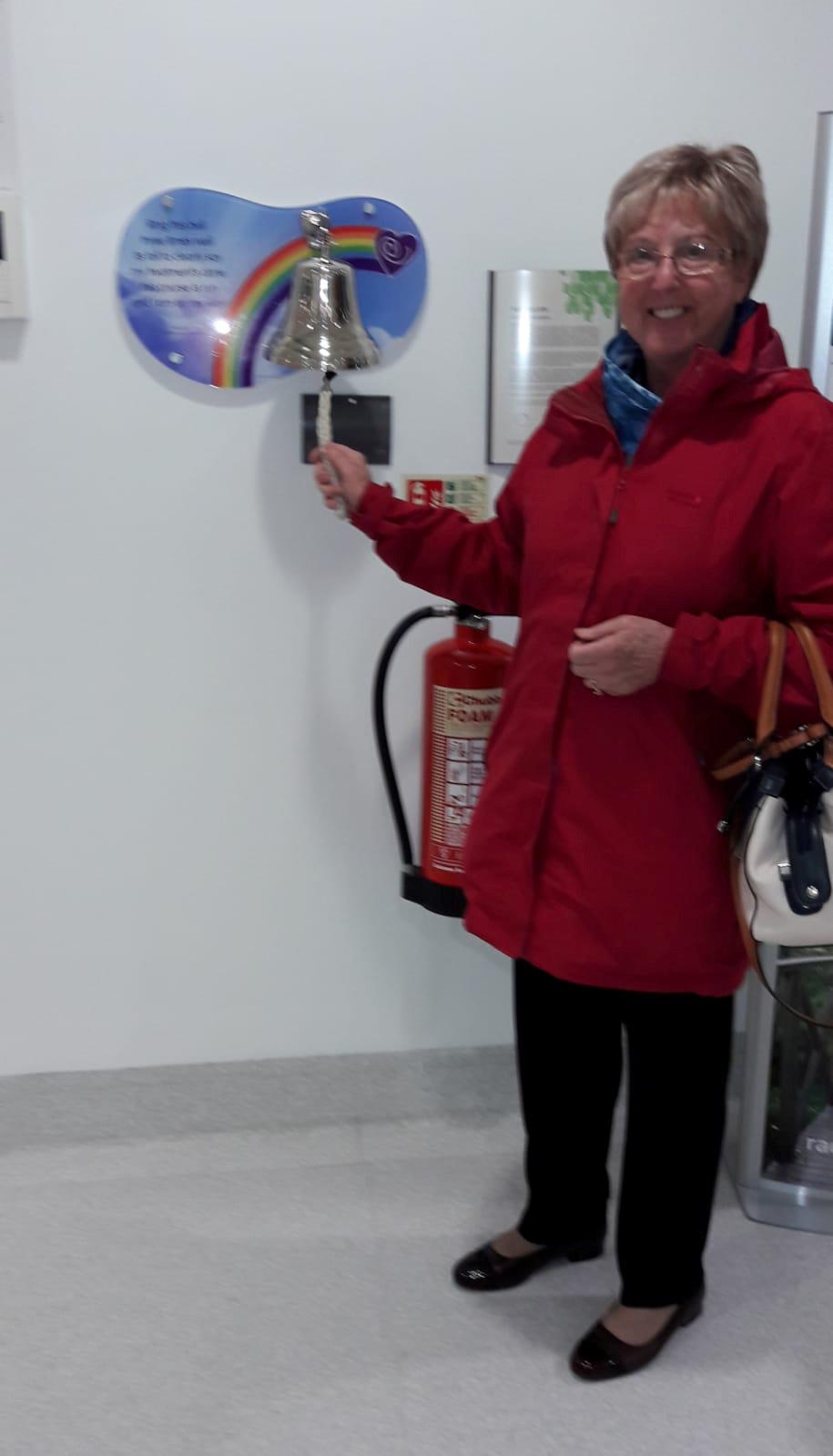 Dr Kay warned Kathleen of the risks, saying: “He said if he did go ahead with it, he'd only do it once, and if the tissue died that was it – he wouldn't do it again because it's a lot to put someone's body through.

“After the operation they had to keep a constant eye on my breast, checking every 10 minutes to make sure the tissue didn't die.

“I was wrapped lots of blankets and had heaters pointed at me, luckily everything went well.

“I'm so much happier with my chest now and Dr Simon Kay and his team were so good, I'm so grateful to him and friends for help and support.”

Kathleen had a nipple tattooed on and added that while her mental scars were still healing, she was “so much happier with my chest”.

There was some puckering on the breast which was fixed by an operation on the NHS, and Kathleen praised those doctors, but she failed to understand why she had been denied the reconstruction in the first place.

She met with several doctors and surgeons to discuss her case, and was awarded compensation. 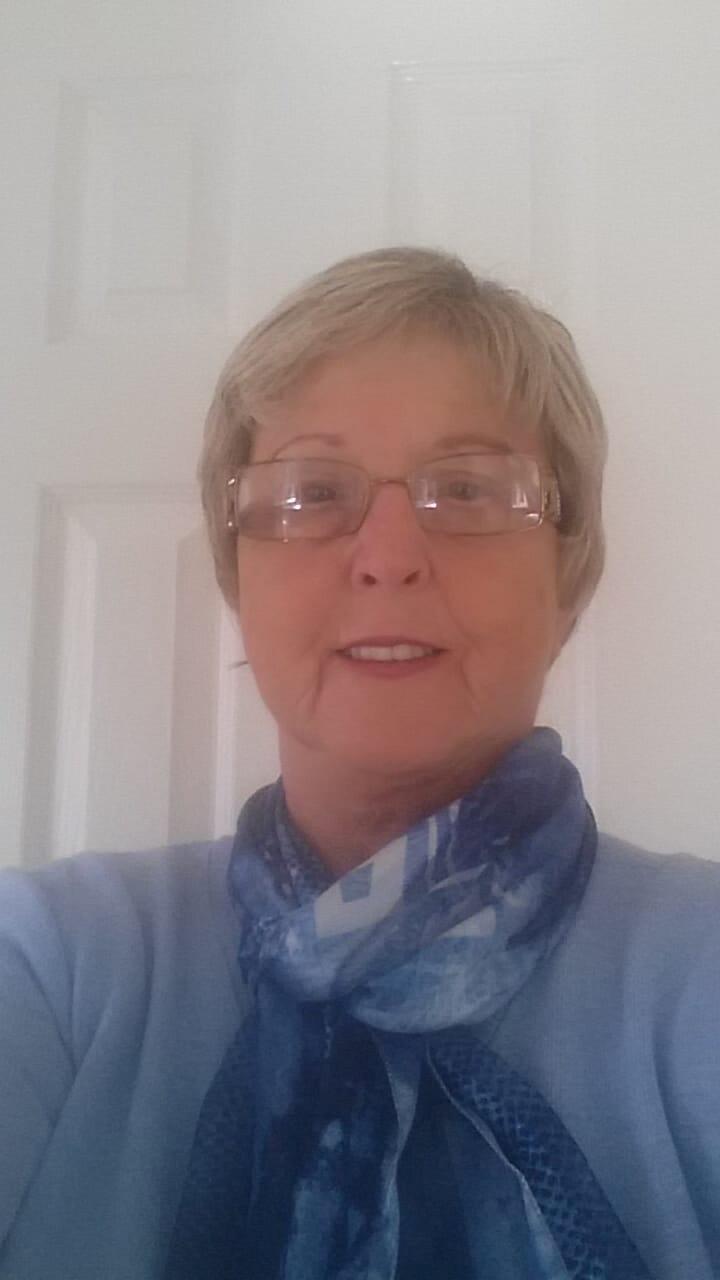 Kathleen added: “We didn't really come to a conclusion and I got about £250 from the NHS for 'bad management' during that meeting for time wasted.

“I know it's not their fault and they were following procedure but I went through so much, I just wish it was handled better.”

A spokesperson for NHS Leeds Clinical Commissioning Group (CCG), said: "We are unable to comment on individual cases around breast reconstructive surgery, however we recognise that breast reconstruction surgery is really important to women after having a mastectomy.

And this dad revealed his seven-year-old daughter texts her mummy in heaven after breast cancer death.

We recently told you about five women who love their breasts no matter what they look like.