Audiences were so dazzled by the show that it is set to launch in London’s West End – featuring all your favourite characters from Anna and Elsa to Olaf. 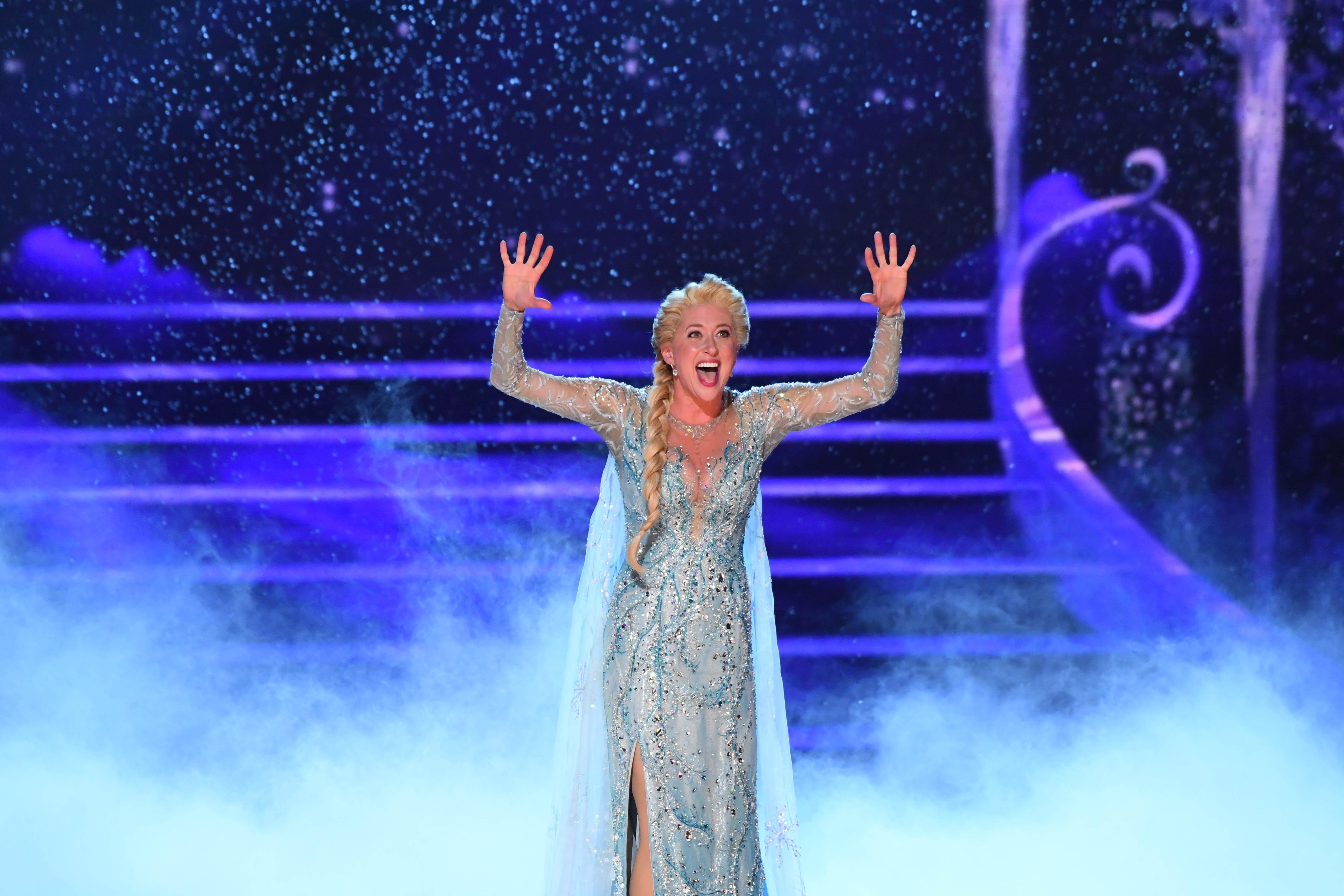 It is to be showcased at the Theatre Royal Drury Lane in Covent Garden, after it undergoes a £45 million makeover.

There has been no details about the opening date as of yet, but the West End theatre and Disney Theatricals are aiming for in the next couple of years, according to the Daily Mail.

The snowy musical is directed by British director Michael Grandage, with the catchy music by the film's songwriters Kristen Anderson-Lopez and Robert Lopez.

The Broadway show has so far racked up three Tony nominations, despite getting mixed reviews from critics. 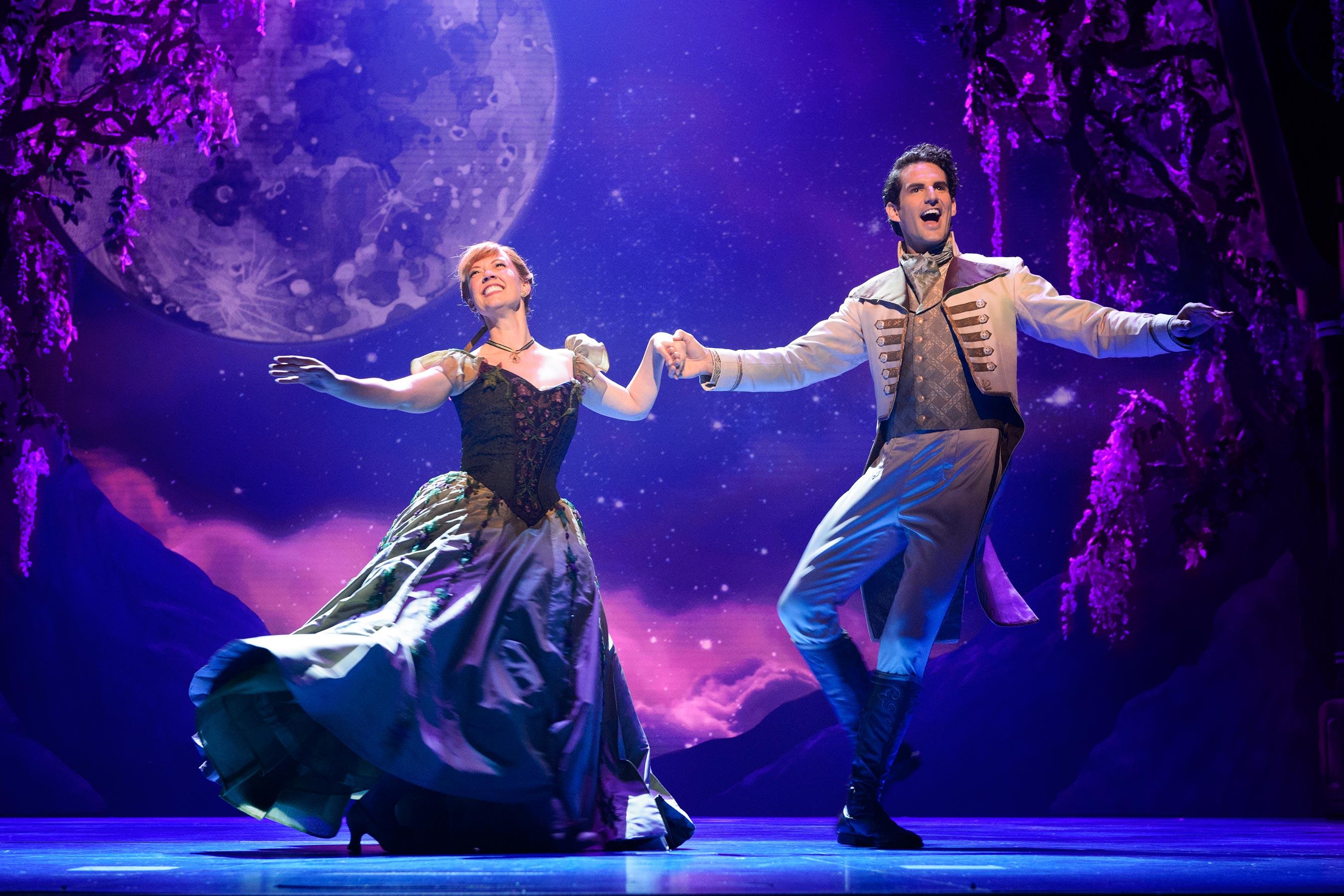 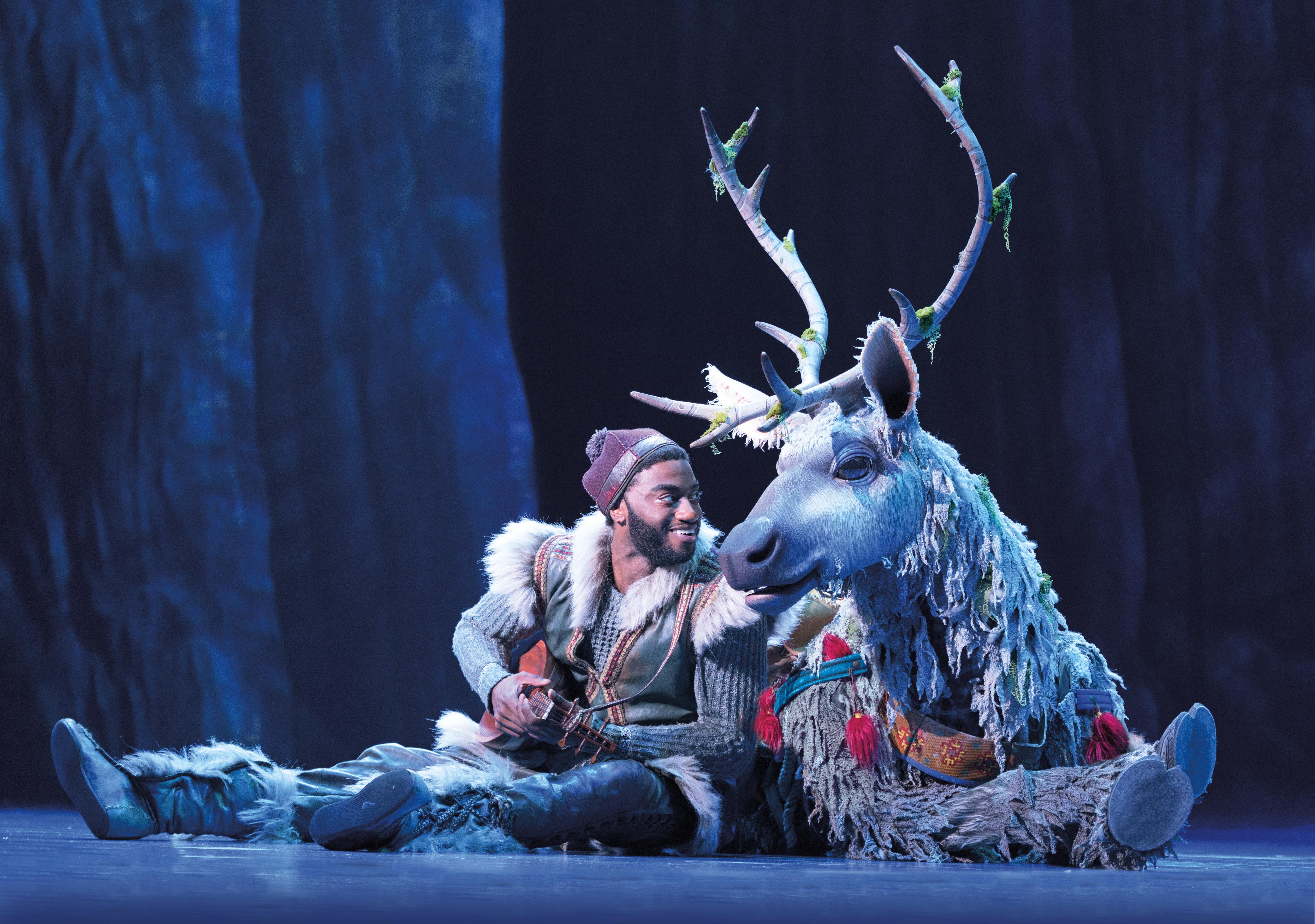 According to the Daily Mail, the musical could well be “tinkered and tightened up” when it debuts in the UK.

Currently the New York show has 18 musical numbers, compared to eight in the movie.

The launch date is unknown, but fans are already desperate to get their hands on tickets for the show.

One wrote on Twitter: “Frozen the musical is coming to London in 2020 – having seen it in New York I’m so excited for this!”

It made nearly £800m at the box office and featured possibly the catchiest song of all time, but the Frozen producers have admitted that the hit film nearly ended very differently.

In earlier drafts, the main characters weren’t orphaned sisters – and Elsa was a villain who froze her heart after being left at the altar.

"When we started off, Anna and Elsa were not sisters. They weren't even royal", Peter Del Vecho told Entertainment Weekly.

"Elsa was a self-proclaimed snow Queen, but she was a villain and pure evil – much more like the Hans Christian Andersen tale.” 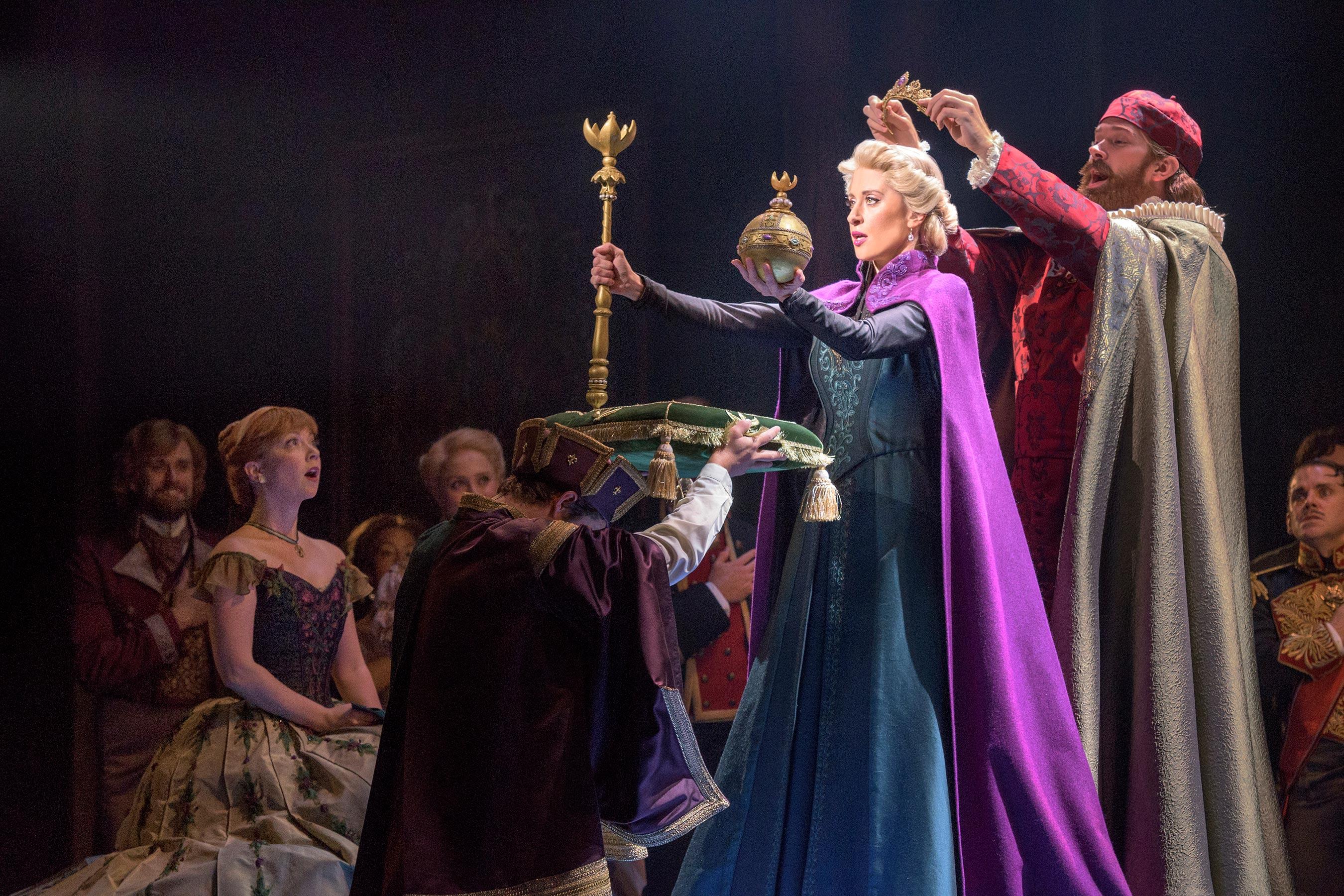 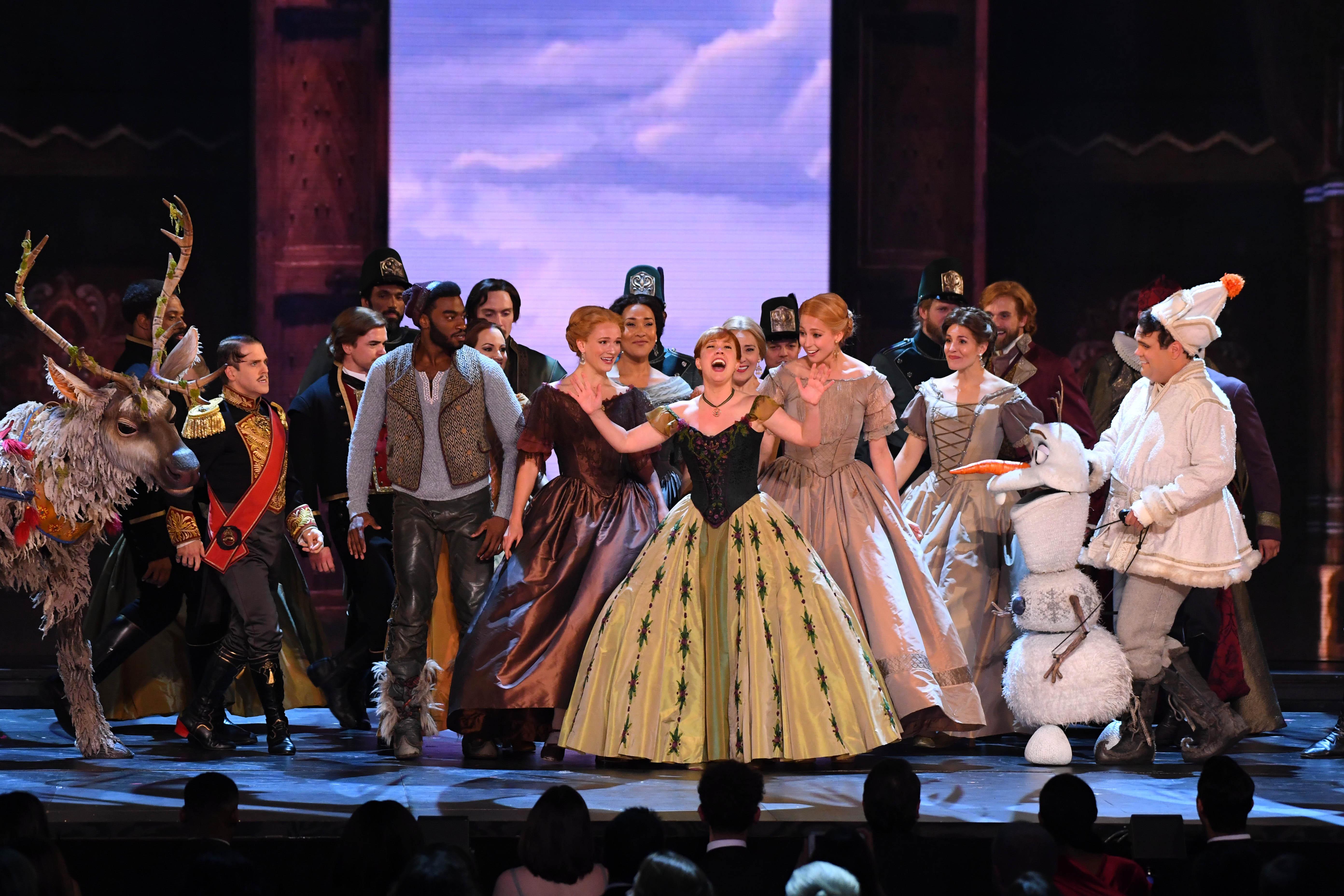 The relationship between the two sisters was then used to come up with the film's final twist, where it is Anna's selfless act to rescue her sister that thaws Elsa's heart.

Meanwhile, a key Frozen character made a cameo in Disney's Moana – did you spot it?

While an iced-over lighthouse in Lake Michigan stunned fans as it looked just like Elsa's magical ice palace.