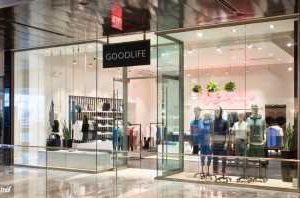 Goodlife Clothing is doing its part to help the environment.

The brand of basics for men and women has created a program called Goodlife Loop as a way to extend the life of its products through responsible recycling. Working with New York-based Green Tree Textiles, Goodlife will shred any returned garments to be recycled into insulation for housing. And customers who participate in the program will receive 20 percent off their next purchase.

“We are not saying that we are a sustainable clothing brand, but we believe that we all have to do our part, and as such we have to start somewhere to reduce our footprint,” said Chris Molnar, founder and chief executive officer. “We created Goodlife Loop to help reduce our negative impact on the environment while providing our customers with a service needed to dispose of worn clothing, responsibly.”

The U.S. Environmental Protection Agency estimates that 70 percent of all discarded apparel and footwear ends up in landfills while 17 percent is incinerated, he said. The figures are sobering.

“This is not a sustainability initiative; this is a recycling initiative,” Molnar added. “Our goal is to encourage our customers to recycle their worn Goodlife products through the Goodlife Loop and to better understand where they end up.” While a lot of apparel manufacturers talk about sustainability and use recycled materials, he said their goal continues to be to “sell more stuff.” And while that may be the case with Goodlife, too, this is at least one way to offset those impacts.

The Return of Elsa Peretti for Tiffany & Co

Goodlife manufactures the majority of its collection in a single facility in California, and sources all fabrics and yarns from sustainably-minded producers. It plans to launch an assortment of essentials in March 2021 made from 100 post-consumer upcycled materials.

The Goodlife Loop program will initially be available at the company’s two New York City locations: on Bleecker Street in Greenwich Village and its newly opened store at Hudson Yards. Eventually, Molnar hopes to expand to the company’s e-commerce site as well as other stores expected to open around the U.S. The aim is to open units in Los Angeles; Austin, Tex.; Scottsdale and other cities around the country where Goodlife product sells best both online and at Nordstrom, which is the brand’s primary wholesale partner. 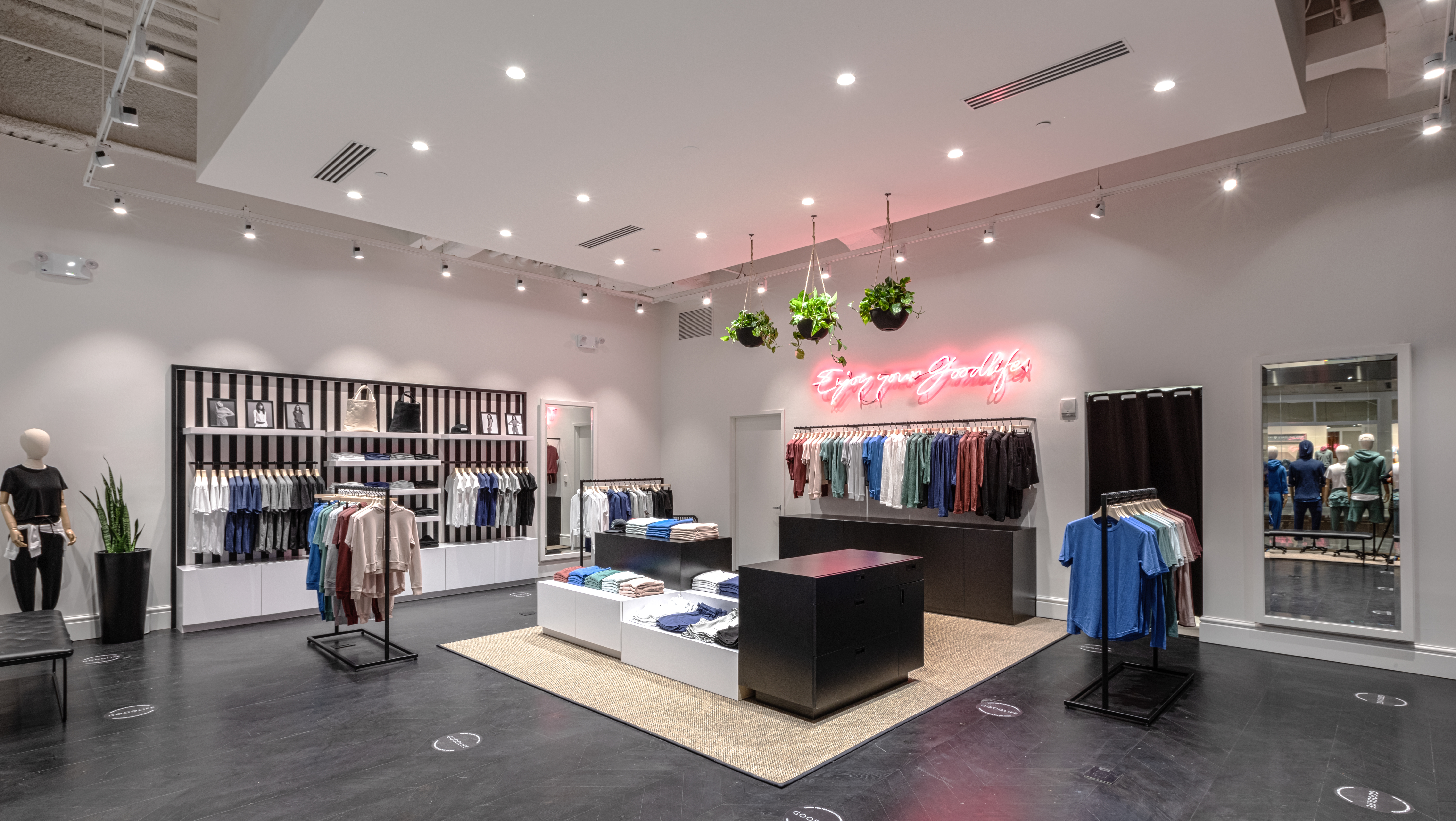 The Hudson Yards store will serve as a prototype for future retail locations.

Earlier this month, Goodlife opened an 1,100-square-foot store on the second floor of Hudson Yards that carries both its men’s and women’s collection. This location comes in around twice the size of the first store on Bleecker Street and will serve as the prototype for any other stores the brand adds, Molnar said. “Bleecker was a small retrofit but this is a more scalable concept,” he explained, adding that it is 30 percent women’s wear and offers a design that better speaks to the brand’s aesthetic. Like the Bleecker store, the Hudson Yards unit is being operated by Leap, a platform that helps direct-to-consumer stores find and run their retail operations.

Because the brand’s line of essentials has performed so well online during the pandemic, Molnar said he had the money to “take some calculated risks” in opening in Hudson Yards. The brand is still self-funded.

“We wanted to be more bullish and aggressive and we’re from New York, so we’re excited to expand here and want to be part of the city’s revitalization,” he said. “It’s still a little bit scary, but we’re thinking of it as a long-term play. New York is easily a big enough market for two stores and we’re optimistic about 2021.”