A reader re-wrote sections of Harry Potter and the Deathly Hallows and stuck their words over the original text. 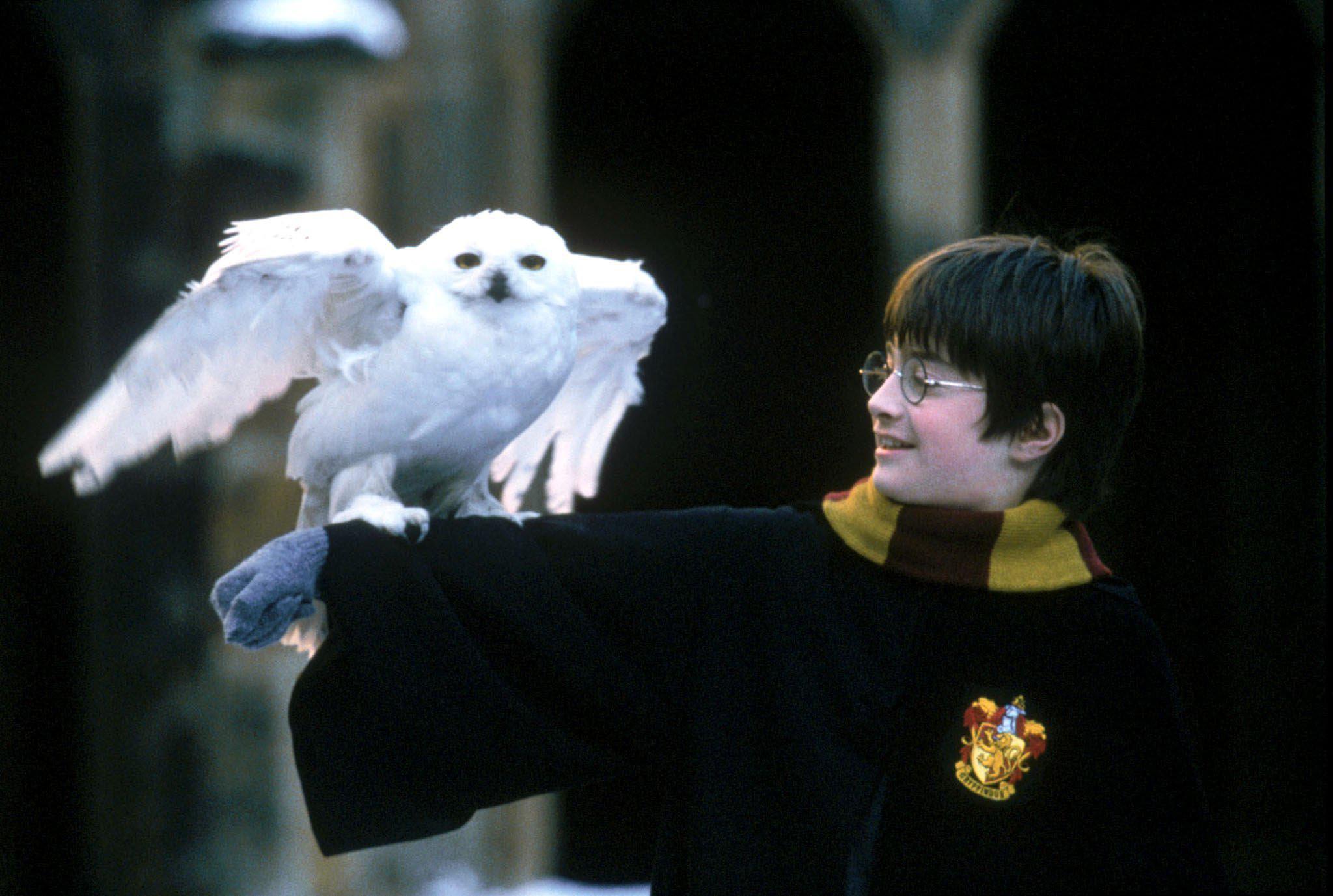 Pictures of the fan edit have been shared thousands of times online, with some saying they cried with joy.

The plucky raptor is killed by a Death Eater as she tries to protect Harry from a killing curse.

But the fan fiction version has Hedwig stir on the floor before climbing up alive and well. 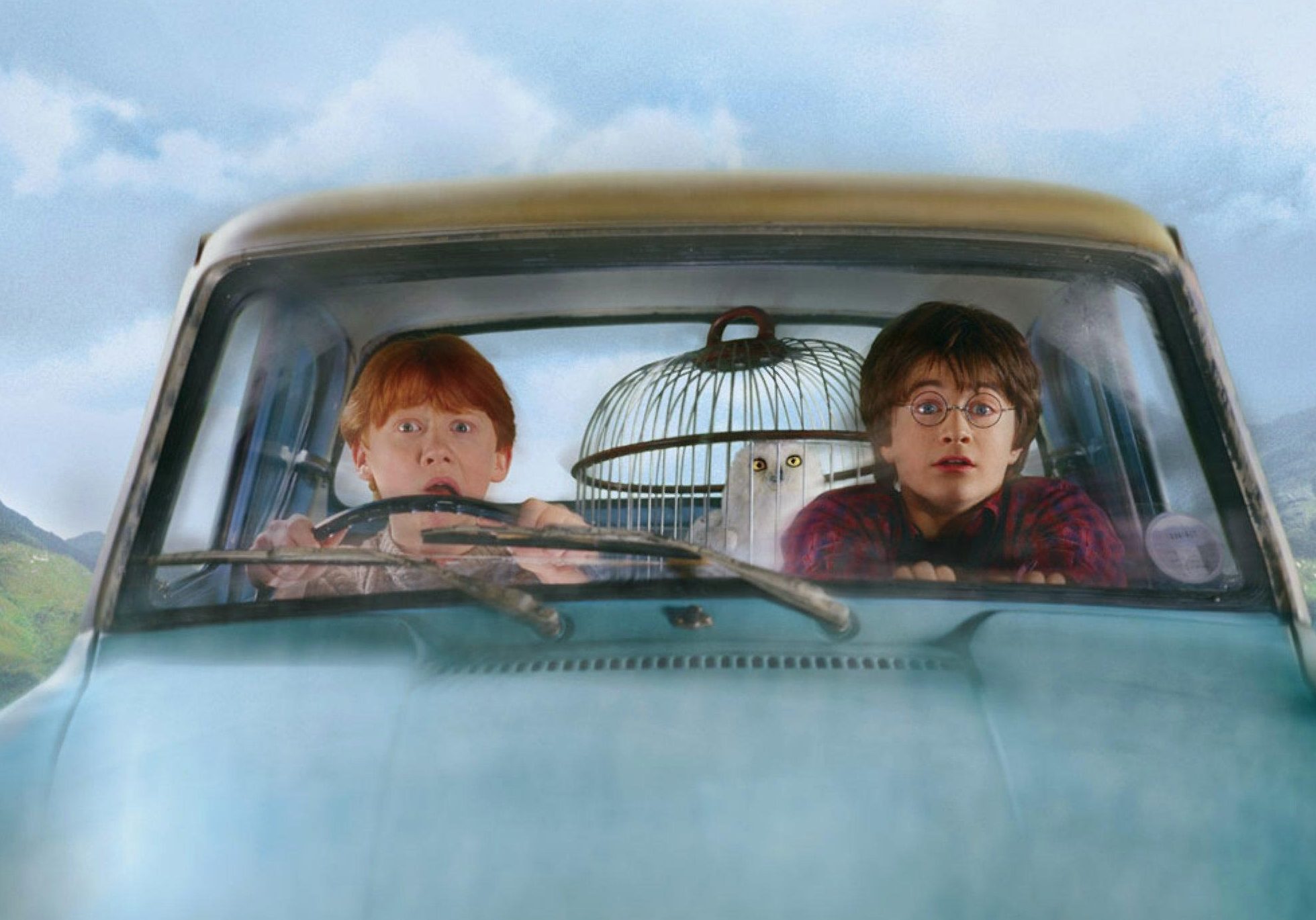 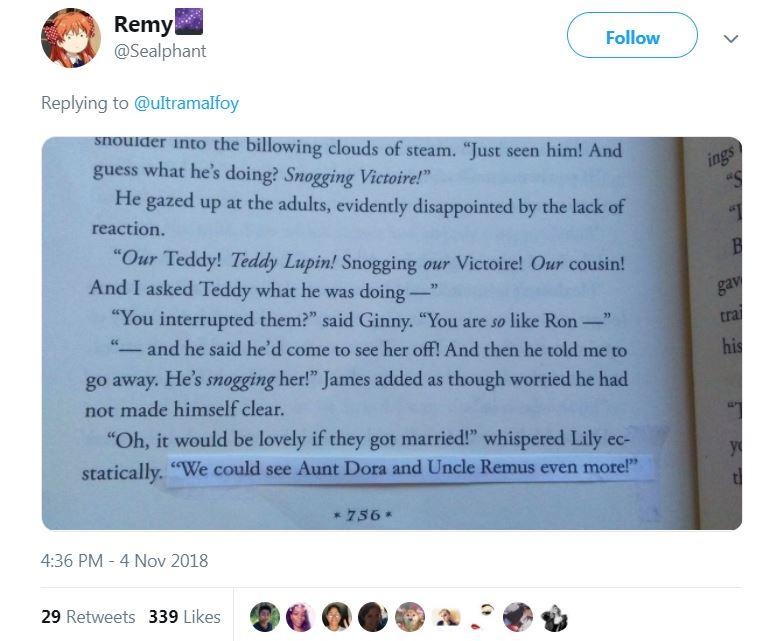 The new section reads: "The owl lay motionless for only a few seconds.

"Then she stirred and popped to her feet, ruffling her feathers.

"After exiting the damaged cage, she gave Harry a reproachful look that he took to mean 'I'm going to fly off somewhere safe and lay low until this nonsense is over."

Reposting the effort, one fan wrote: "I’m crying who did this?"

The fan-cut was originally posted on Mugglenet's Facebook page on Saturday.

Earlier this year, J.K. Rowling finally confirmed a fan theory about Hermione Granger's name – and it makes a lot of sense.

And fans are going wild over a mind-blowing theory about Dumbledore and the Tale of Three Brothers.

In more Potter news, Muggles can have Christmas dinner in Hogwarts’ Great Hallagain this year.

While H Samuel has launched a Harry Potter jewellery range… and prices start at £30.