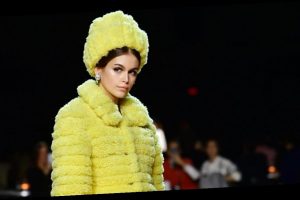 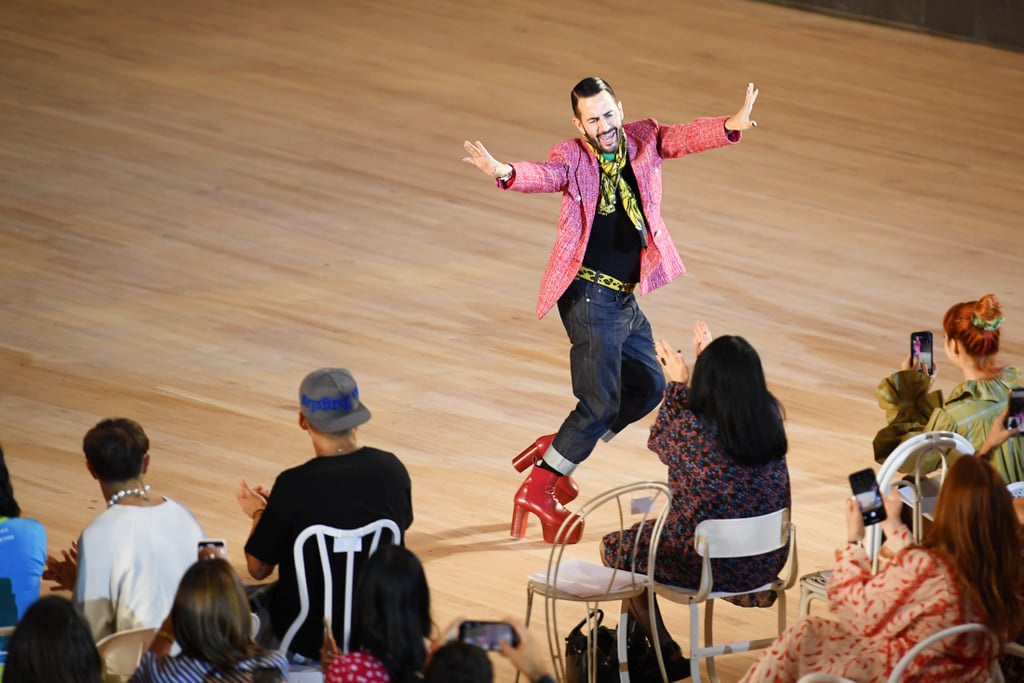 As the fashion industry grapples with show cancelations due to the spread of COVID-19, some light is being shed on the New York Fashion Week Spring 2021 schedule, which is set for September 14-16 for the time being. The CFDA has confirmed the three-day period will encompass all events, whether done digitally or outdoors. WWD reached out to a handful of designers for comment, noting that big brands such as Ralph Lauren, Tommy Hilfiger, Marc Jacobs, Michael Kors, Tory Burch, and Tom Ford have all decided to postpone or cancel formal presentations. It’s important to note just how expensive coordinating a big runway show can be, and, aside from the fact that the CDC does not recommend having large gatherings, a lot of businesses have also been affected financially by the country’s shutdown.

IMG, which owns and operates New York Fashion Week, reportedly put out a feeler to gauge designer interest in showing. Matthew Orley, IMG’s vice president of designer relations and business development, told WWD: “We recognize the tremendous impact COVID-19 has had on the fashion industry in New York and around the world, and we remain committed to providing a variety of resources for designers during one of the most critical marketing and selling periods of the year. As we do each season, we are working closely with designers to determine their needs and how we can best support their visions. For September 2020, we have created a variety of new options that include live and virtual presentations, digital content and distribution, programming and experiences, which will continue to evolve based on the government’s latest health and safety guidelines.”

Read on to find out which designers have commented that they may be hosting some semblance of a show this upcoming season.