Holly Willoughby stars in the retailer's festive commercial, which is set to hit our screens tomorrow.

Holly has already treated her fans to a sneak peek on Instagram.

The five-second clip shows the 37-year-old reaching under her Christmas tree to switch on the lights, as Tom Jones' Give A Little Love plays in the background.

While we've only been given a glimpse of the advert, we're already obsessed with Holly's cosy winter outfit.

She's sporting a tartan skirt and yellow cable knit jumper, which will both be available to buy from M&S tomorrow. 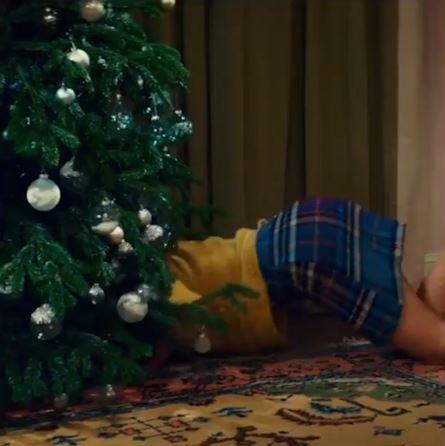 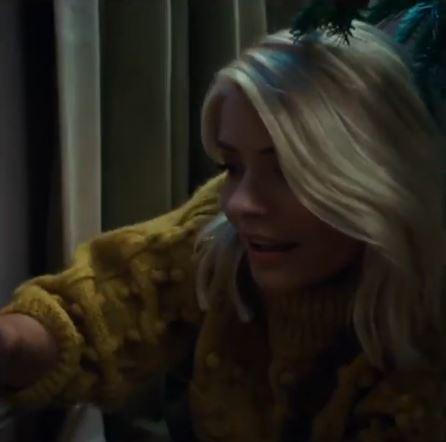 Holly is believed to be appearing alongside several other famous faces in the commercial, including Dame Helen Mirren and David Gandy.

In keeping with her Must-Haves range, it's expected to feature the "must-have" moments of Christmas, such as decorating the tree and deciding who does the washing up.

It's set to go live on M&S's social media channels at 6am, with the first TV airing taking place during Good Morning Britain.

And ASOS has a bizarre frayed denim jacket for £250, which shoppers have described as a 'millennial shedding its skin'.