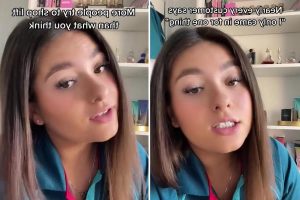 EVERY shop has its secrets and behind the scenes action – one Home Bargains employee shares her what working at the shop has taught her.

Lib Taylor, from Sheffield, took to TikTok to indulge people in the store’s secrets and some of them may shock you. 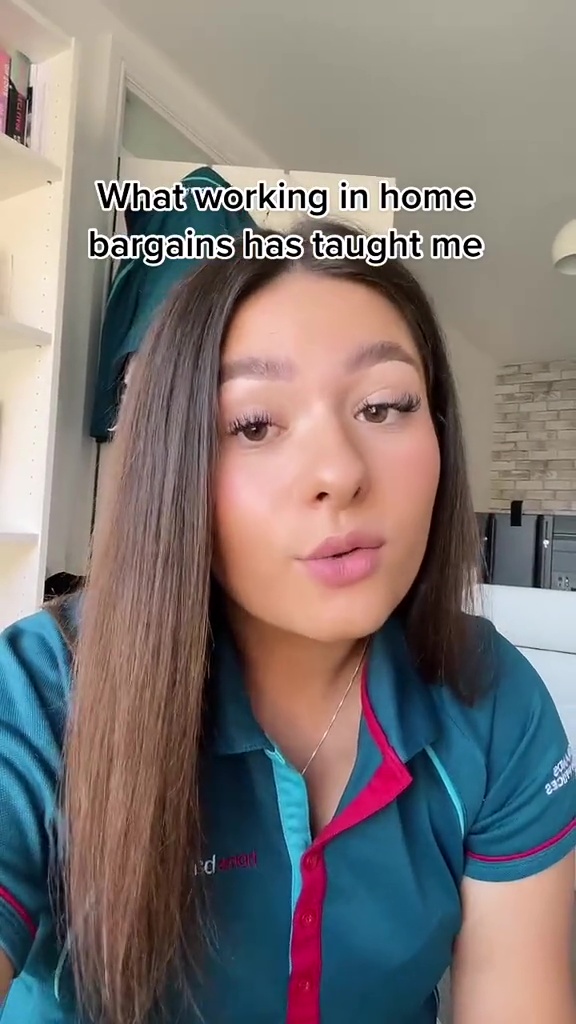 The shop, which is a Fabulous favourite, has been the subject of many internet jokes.

Lib says: “Nearly every customer says, ‘I only came in for one thing’.”

That sounds all too familiar. 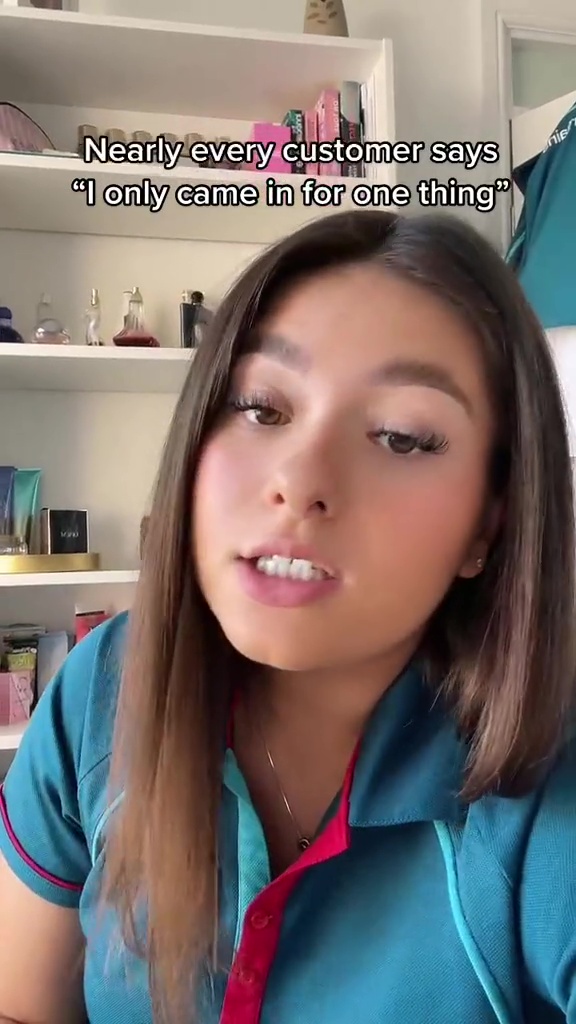 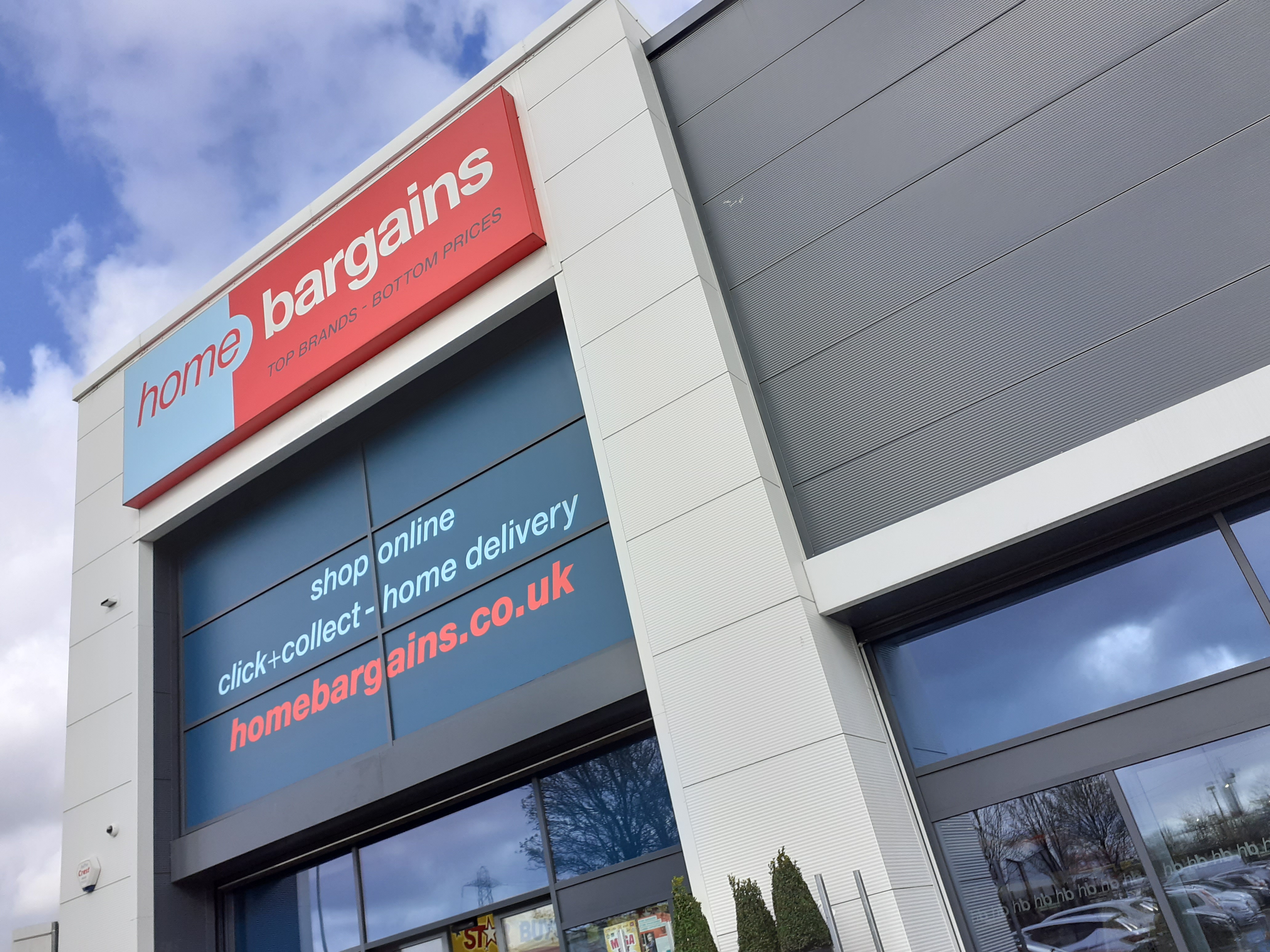 The 20-year-old revealed that shoplifting from the shop is way more common than people expect.

She told Fabulous that she wasn’t expecting to see customers POOING in store and shoplifters nabbing condoms every Saturday.

Grace also revealed that on her very first day working at the shop, she was shown a film of banned customers – including a woman known only as ‘flower lady’.

Employees were urged to inform management immediately if they spotted anyone featured on the film. 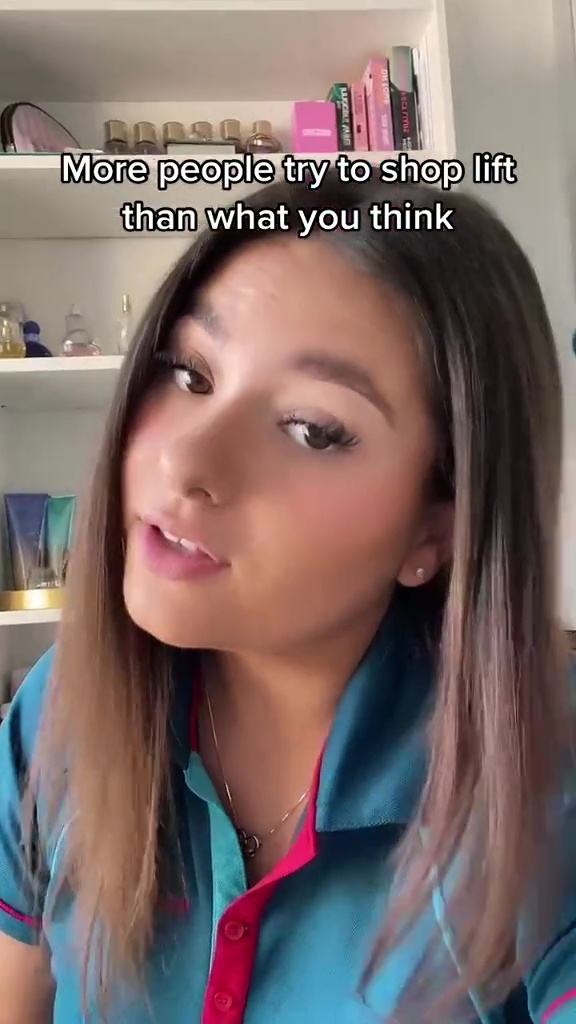 She said: “If we spotted them we had to run to the front of the store and press a button.

“They included ‘flower lady’ who always had massive flowers in her hair, a mum who would sneakily put things in her basket and other people as well – all nicking things.”

The former employee previously revealed: “On Saturdays the bell would ring around six times a day signifying a shoplifter.”

Apparently the most common item nicked was condoms – but chocolate and clothes were popular too.

She also revealed that verbal abuse from customers was part of her daily routine and that customers’ patience often wore thin.

Lib also explains in her video that the behaviour of elderly shoppers surprised her. 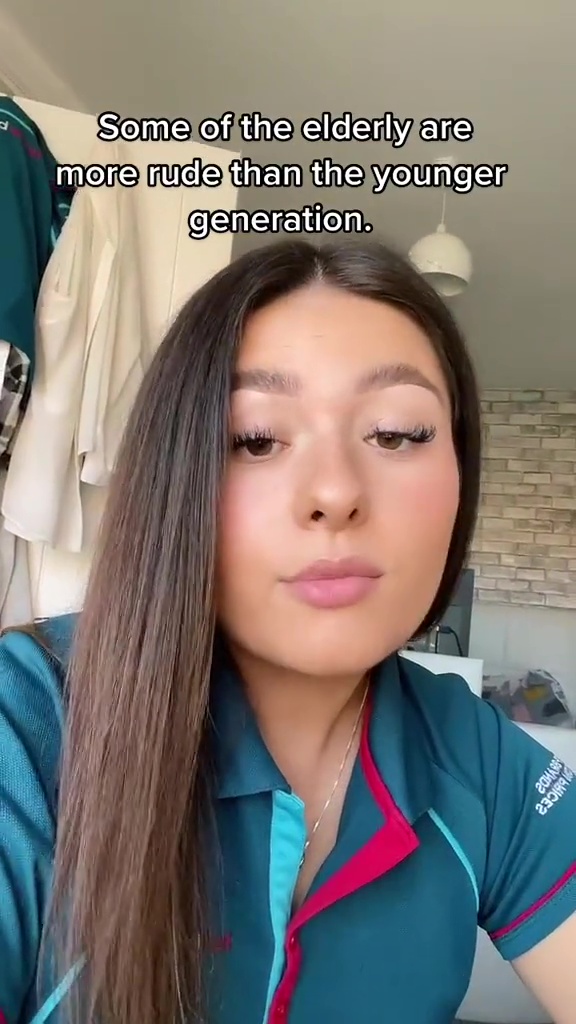 Another frequent occurrence at the discount shop is that people were always trying to get things for free – using the classic, ‘Um, this is a bit broken’ line.

Despite all of the drama, Grace said that the shop’s bargains were brilliant – so always be on the lookout for sweet deals.

She revealed: “If stock has been in the shop for a while it will often get discounted because they might be trying to discontinue it.

“So it is sometimes worth waiting to see if something has the price knocked down – you could even get it for a penny.”

Both girls expressed how much they love where they work, even if they had an unconventional experience.

Grace previous told us: “Even though it was a dramatic two years and I learnt a lot about shoplifting and people I don’t regret it.”

Ex-Primark worker reveals people regularly swapped old BRAS for new ones in the fitting room… & some of them smelt rank.

Ex-Starbucks employee slammed for ‘petty’ way she’d get revenge on rude customers – but she’s not the only one.