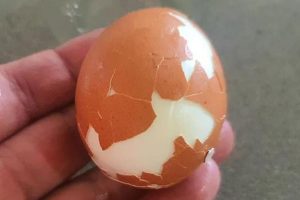 AN EASY trick is making our morning routine so much easier as one cook shows how we can peel boiled eggs in seconds.

No longer do you have to waste time picking bits of shell off bit by bit with this new hack – and all you need is a jar. 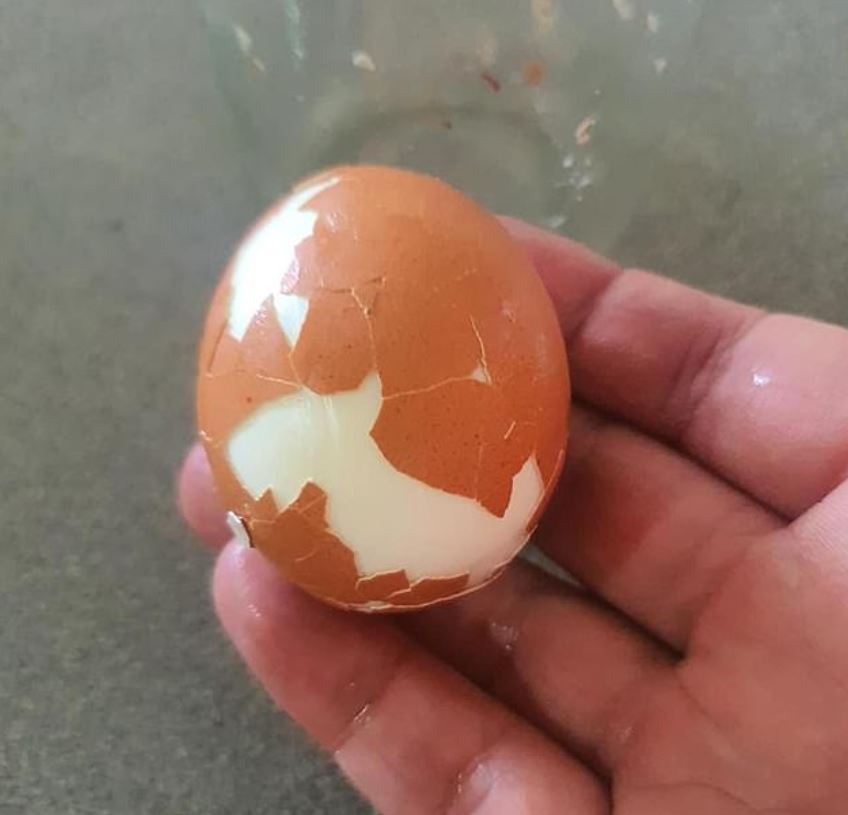 In an Australian Facebook group for creating budget-friendly meals, a cook has shared how he places the hard-boiled eggs in a jar, pops on the lid and shakes them gently.

Then he simply removes the eggs and all the shell slides right off.

"They peel super easy and fast," says the budget-savvy cook.

The trick has proved popular with many viewers, but some criticised the video stating that the man was using old eggs.

One woman said: "Eggs laid within a fortnight a virtually impossible to peel."

"'I run under cold water, then crack, and under the tap again then peel" suggested one person.

Other hacks included rolling the egg across the bench and tapping each end of the egg until cracks form.

If you enjoyed these useful hacks check out this video on how to clean a rug with a saucepan lid.

Also, see how a cleaning fan shares how to reach even the tightest spaces using a simple kitchen utensil.

If you like eggs for breakfast, see how to create a McDonald's McMuffin at home. 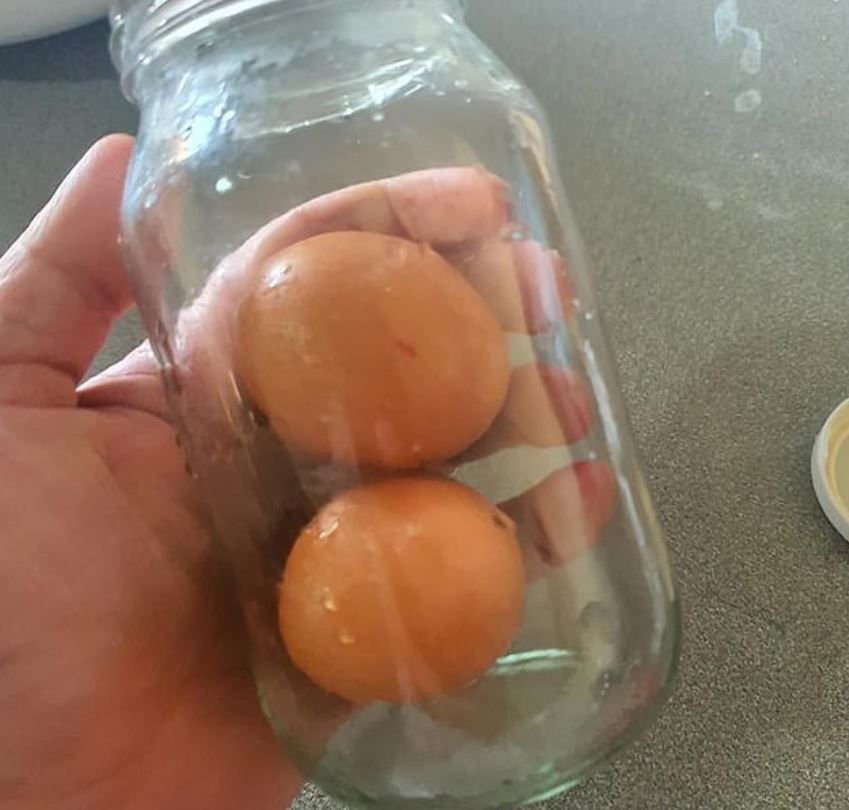 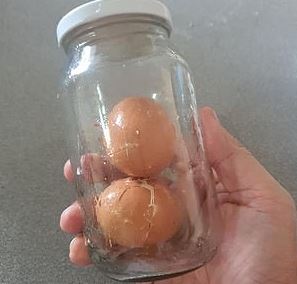