How 'harsh parenting' can leave your child with a smaller brain 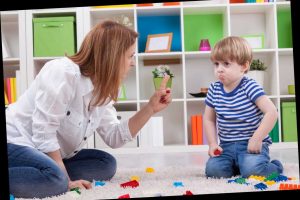 "HARSH parenting" could leave your kid with a smaller brain, a new study has found. 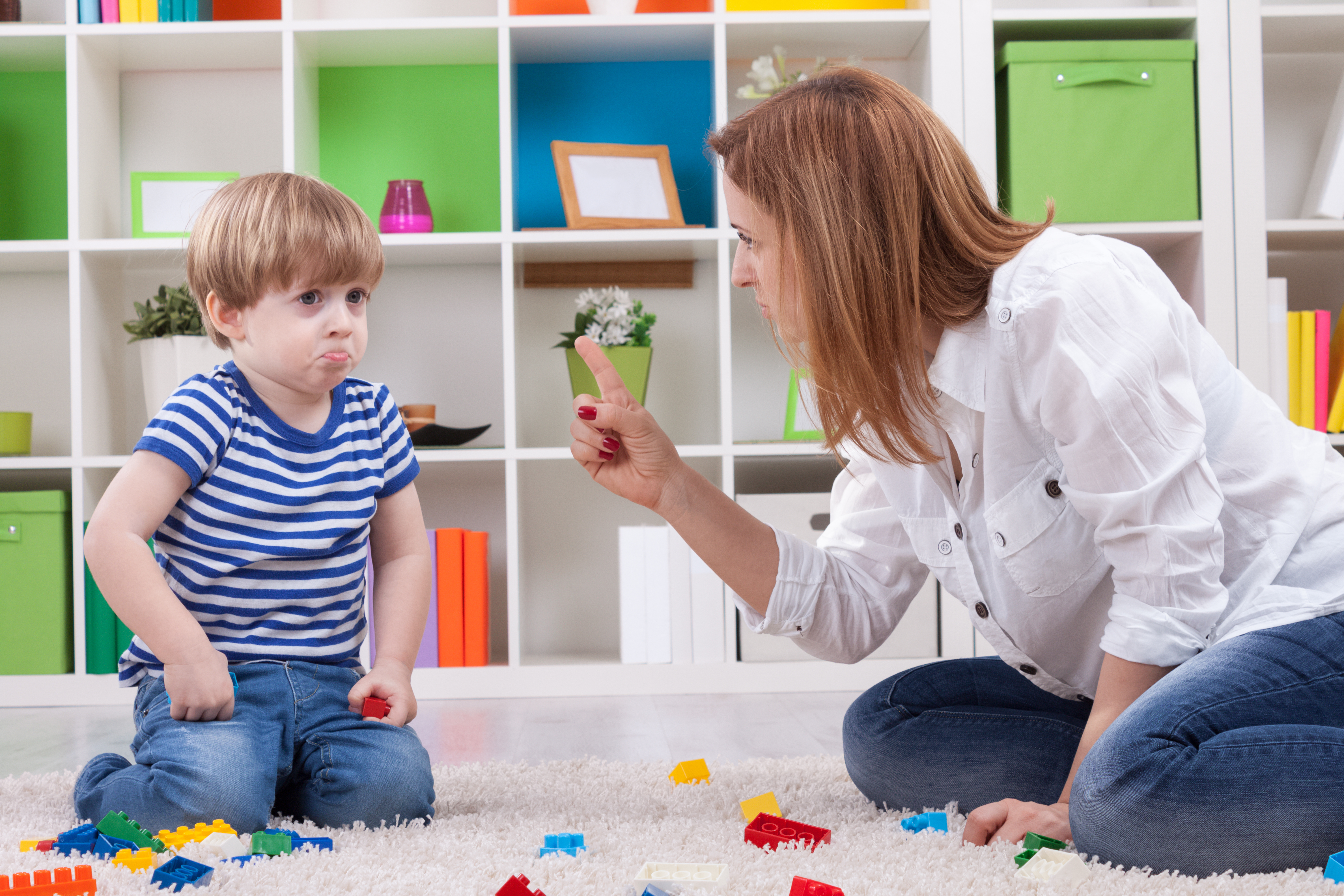 Experts think it could lead to social and emotional development suffering, with the research published in Development and Psychology.

Sabrina Suffren, lead author, wrote: "The implications go beyond changes in the brain.

“I think what's important is for parents and society to understand that the frequent use of harsh parenting practices can harm a child's development.

"We're talking about their social and emotional development, as well as their brain development."

These are two parts of the brain that play a key role in emotional control and the growth of anxiety and depression.

In this study, researchers saw the same brain regions were smaller in youngsters who had repeatedly been subjected to harsh parenting practices in childhood – even though the children were not faced with more serious abuse.

Dr Suffren said: “These findings are both significant and new. It's the first time that harsh parenting practices that fall short of serious abuse have been linked to decreased brain structure size, similar to what we see in victims of serious acts of abuse.”

'CHANGES IN THE BRAIN'

She added a 2019 study "showed that harsh parenting practices could cause changes in brain function among children, but now we know that they also affect the very structure of children's brains”.

Kids were studied from birth, with different parenting style monitored.

The children’s anxiety levels were looked at each year from the ages of two to nine.

Both the parenting practices and the anxiety levels were used to split the group into low or high exposure to harsh parenting.

Then when they reach 12 years old, the children had MRIs and anxiety checks until they were 16.

This study is the first to try to identify the links between harsh parenting practices, children's anxiety and the anatomy of their brains.

Dr Suffren said: “Keep in mind that these children were constantly subjected to harsh parenting practices between the ages of 2 and 9.

“This means that differences in their brains are linked to repetitive exposure to harsh parenting practices during childhood.”