Fans have been quick to comment how the 37-year-old presenter looks years younger than she actually is – so could her hair be the secret? 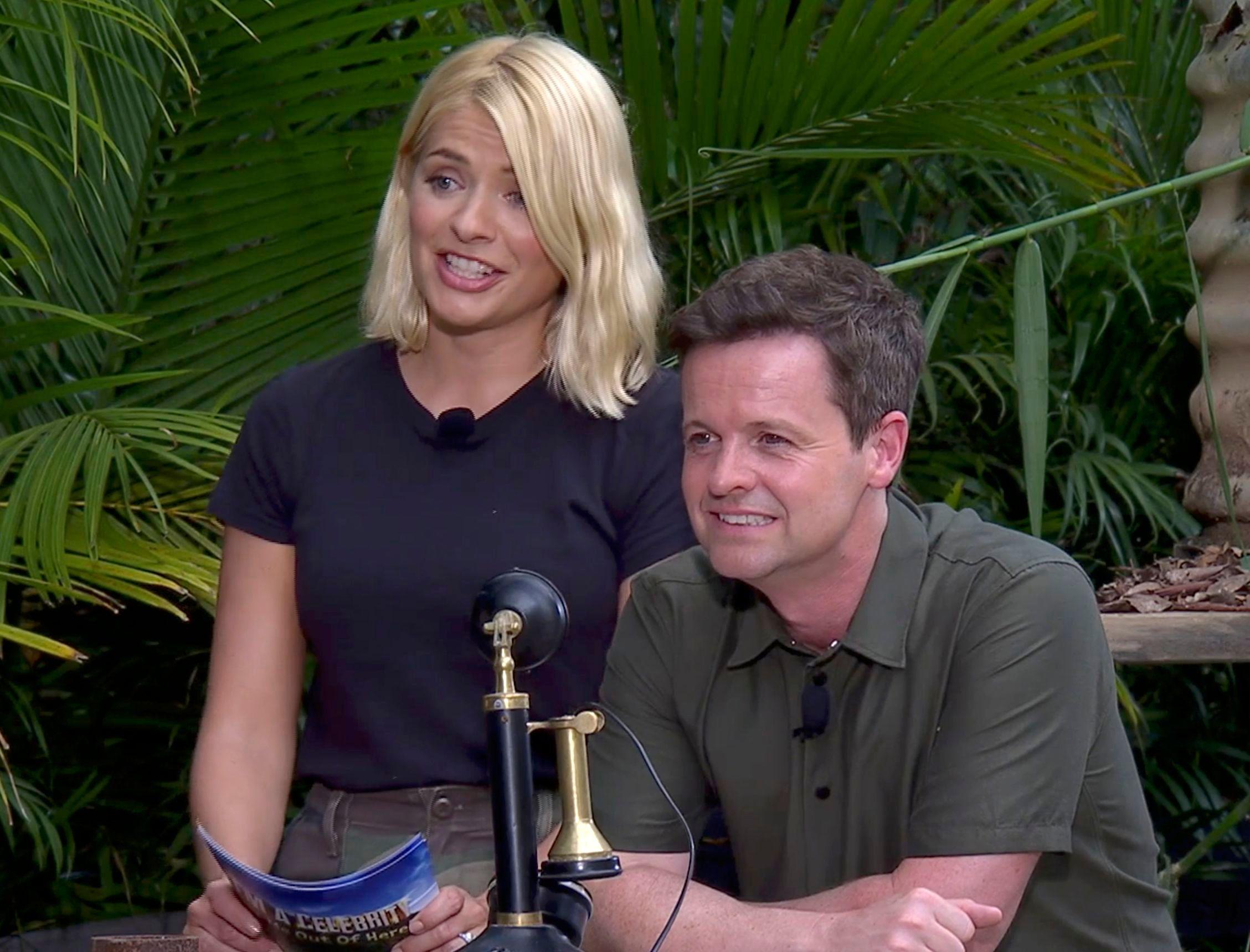 The mum-of-three, who is married to TV producer Dan Baldwin, appears to be turning back the clock thanks to some clever styling tricks.

Hair stylist Natalia Maxwell Ager, who is the Artistic Director at Malcolm Murphy Hair, lifted the lid on how the This Morning host has used her locks to defy her age.

Natalia told the Mail Online: “Holly’s hair has been one of the main talking points about her jungle look.

"Although she's had it cut into a lob (long bob), it's delicately cut, with soft ends and edges rather than the blunt ends people are favouring this season. It's definitely youthful and fun with lots of movement.” 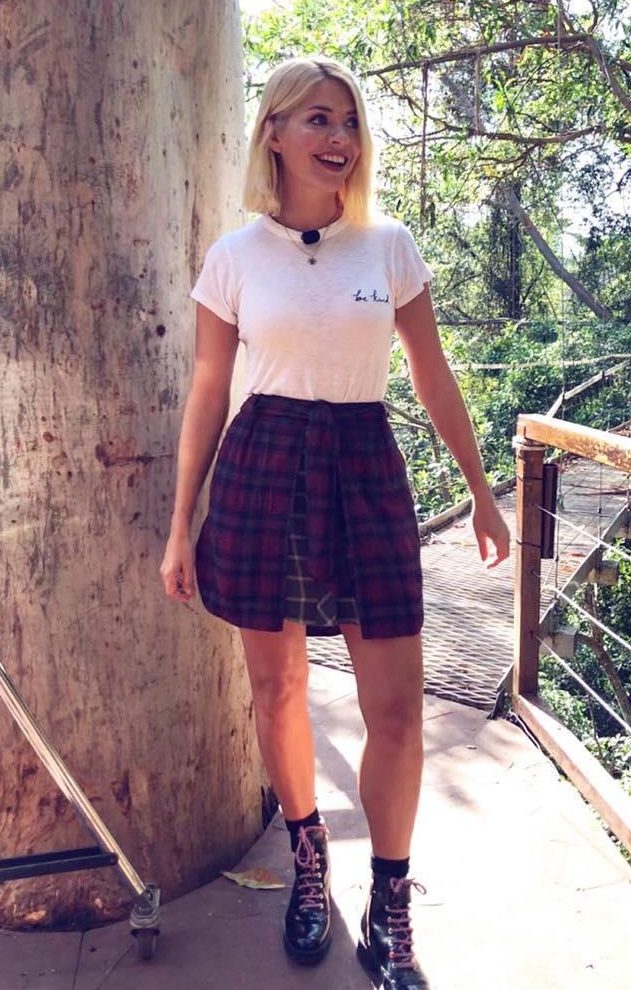 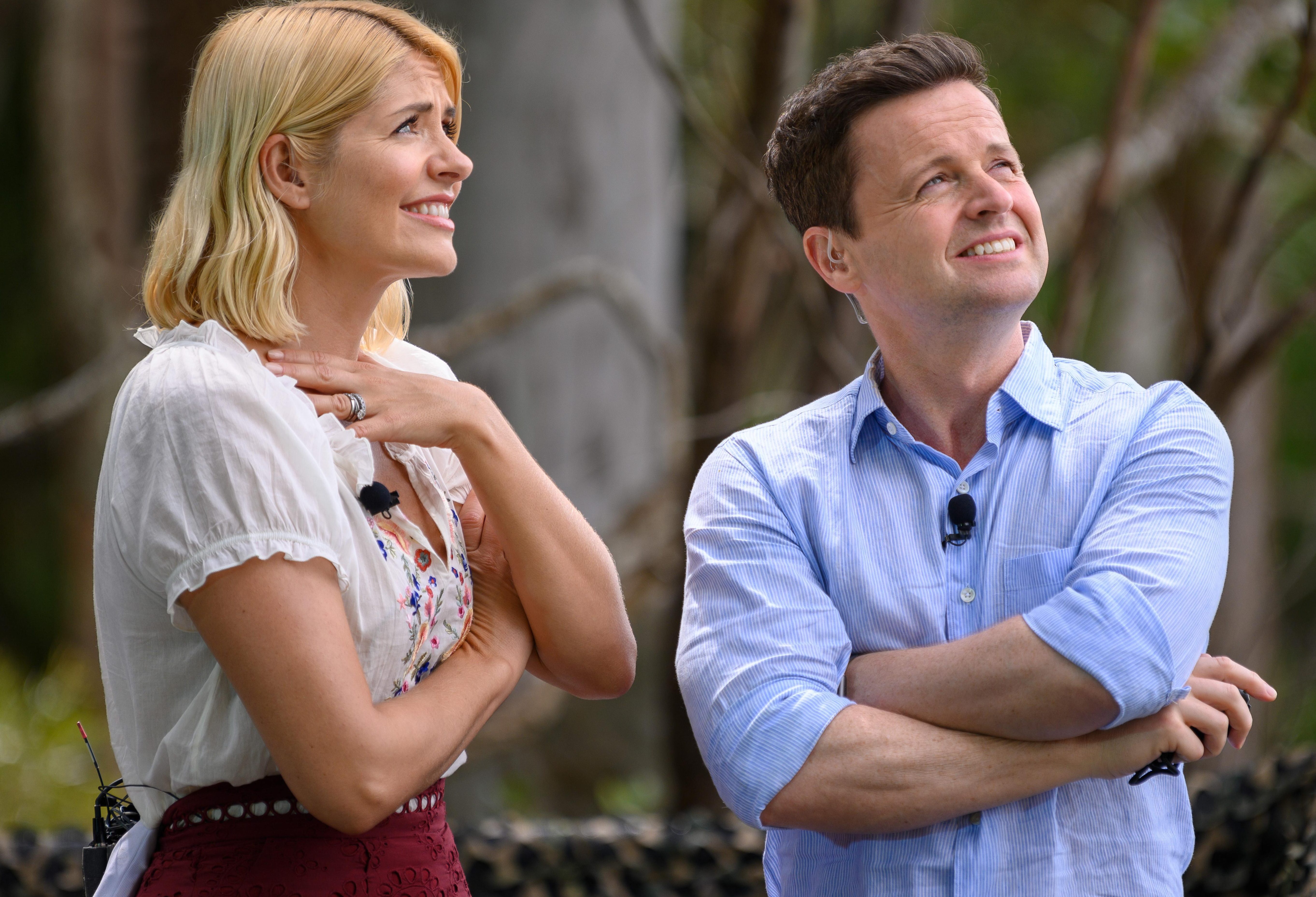 Holly is said to use her parting as a crucial trick to looking younger.

Natalia shared how a middle parting can be “harsh” but thanks to her oval face shape she can wear her parting anywhere.

And choosing the right hair colour can make all the difference too.

Natalia explained: “The colour is bold and bright, and perfectly complements her skin tone, which is warm. The golden hues give the feeling of summertime – which it obviously is Down Under.” 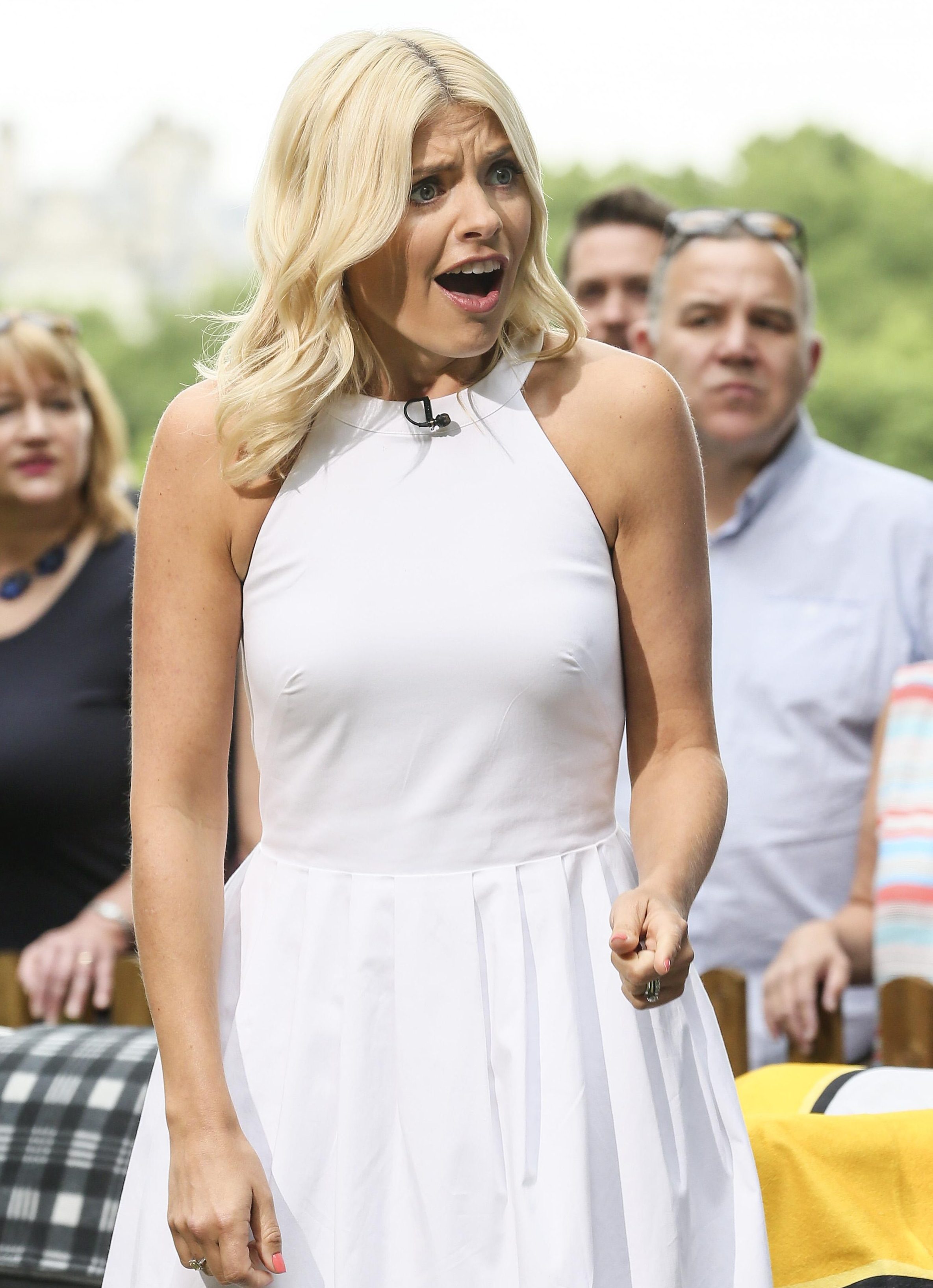 The This Morning star is filling in for Ant after he took the year off from his TV commitments due to personal issues.

And they've taken to Twitter to make their feelings known.

One said: "@hollywills prefer you on I'm a celebrity along side Dec. You both hit it off straight away, so funny, better than Ant x".

Another wrote: "Just catching up on last nights ‘I’m a Celebrity’… I love Holly Willabooby on this… I don’t want Ant back..!!!"

Holly Willoughby and husband Dan take their kids to the beach after filming I’m A Celebrity.

And here are six Holly Willoughby facts that you might not have known about the I’m A Celebrity star.