Home » Fashion » How your kids’ nativity play role shows what they’ll earn, and why it’s good news for Mary and Joseph

How your kids’ nativity play role shows what they’ll earn, and why it’s good news for Mary and Joseph 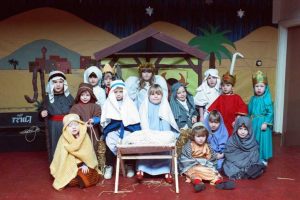 PEOPLE who played Mary or Joseph in their school nativity are more likely to be a high earner, a study has revealed.

But it turns out the character can give an insight into how successful your kids will be in later life. 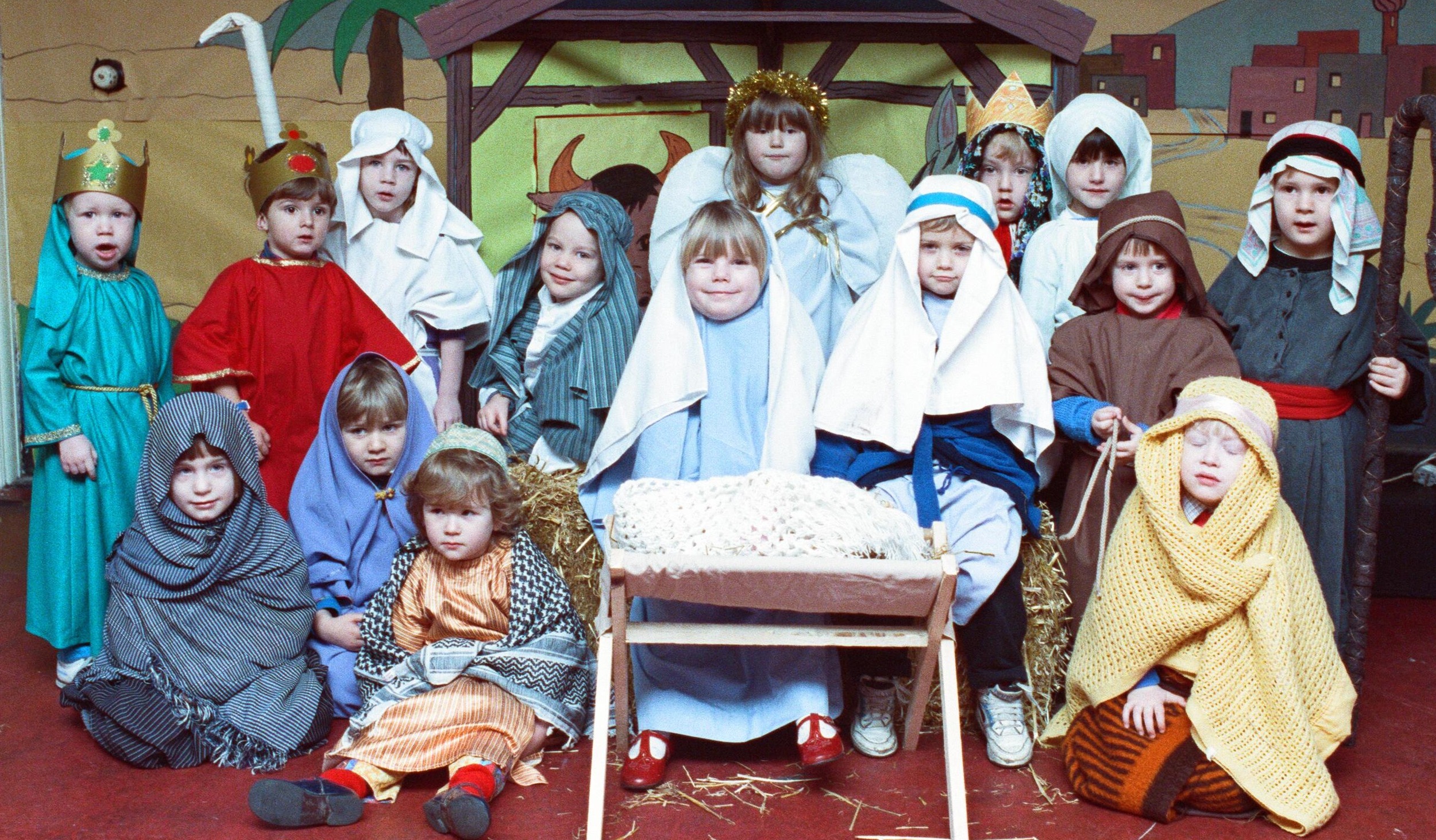 For those playing the happy couple, Marys are destined to
work in retail, have a love of yoga and earn £39,000.

Meanwhile many Josephs will enjoy shopping, work in finance and earn £38,000 a year.

Marys were also the most likely to be content as adults,
with 92 per cent saying they were happy in their jobs.

Josephs weren’t far behind, with 91 per cent saying they were satisfied with their life.

How much each nativity character will earn

The study of 2,000 Brits also found those who had played oxen are likely to earn more, reporting an average salary of £43,000.

This more than double what former lambs make, at just £20,000, the study by Virgin Media’s Christmas Stars competition found.

The findings also showed those who starred as ox were more
like to work in advertising – and enjoy amateur dramatics – while lambs enjoy
yoga and work in healthcare.

The angel Gabriels went on to get jobs in marketing and enjoy reading, earning an average of £40,000, while a regular angel is on course to earn £25,000.

If your children are a member of the supporting cast they could go on to earn big bucks too, with innkeepers raking in £37,000 a year. 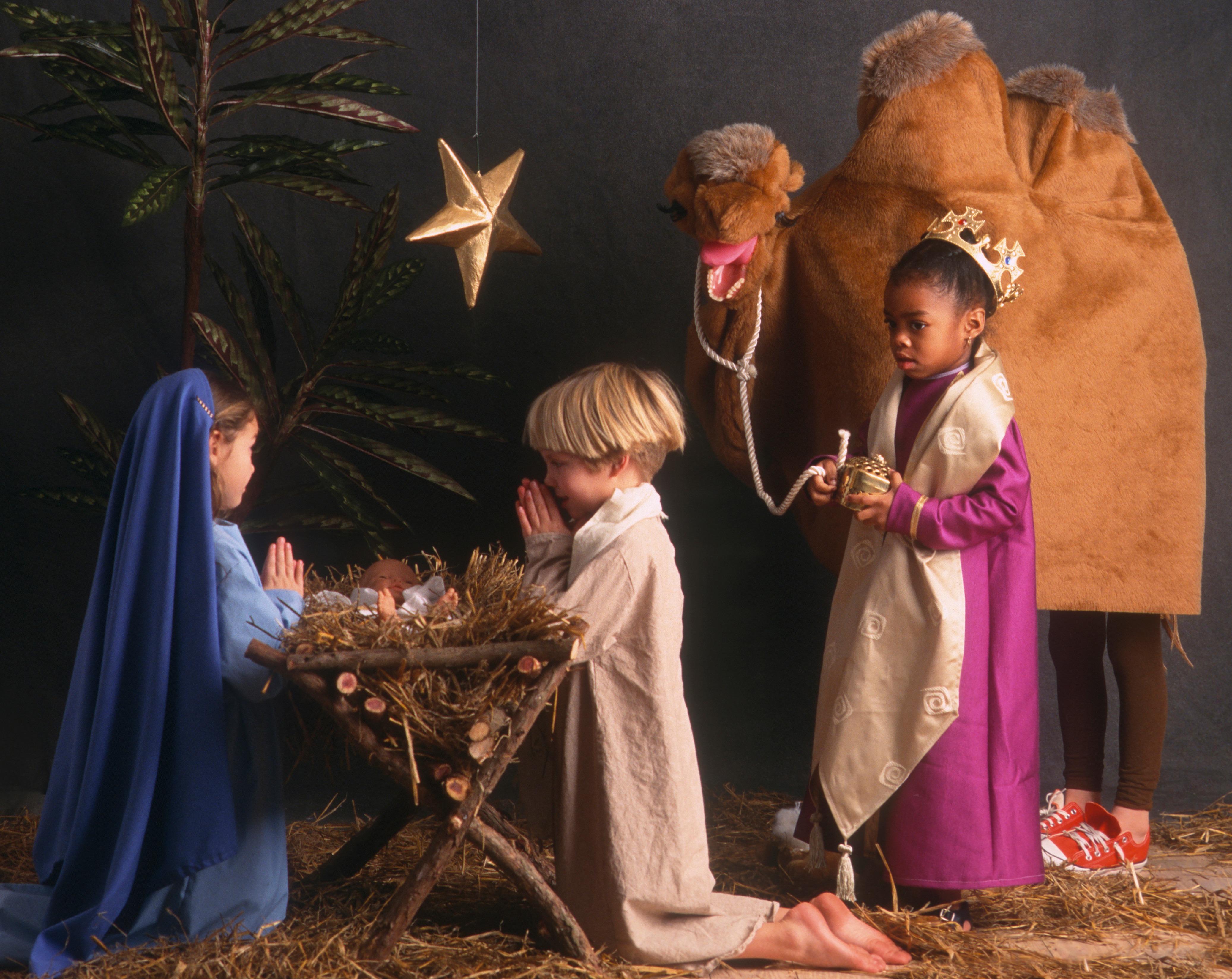 Shepherds love a trip to the cinema, spending their salary
of £29,000 on films, which they earned in their IT job.

The kings and the wise men will end playing a lot of video
games, work in construction and earn around £26,000 a year.

And the narrators develop a love of horse riding, and work in education earning £24,000.

If your kids are given the part of donkey, they'll likely end up in IT, enjoy gardening and earn £25,000.

But being cast as the steed affected people’s confidence, with nine per cent admitting they wished one of the main actors would fall sick so they could step into their shoes.

ADELE OF A MESS

And these are the names of the kids most likely to do well in school.

Meanwhile this pumpkin carving showing the stages of birth has been branded terrifying.

Plus these are the names of the kids most likely to do well in school.