Home » Fashion » I am a mum of 21 kids, here's how I organise Christmas presents for them all and what happens if they misbehave

I am a mum of 21 kids, here's how I organise Christmas presents for them all and what happens if they misbehave 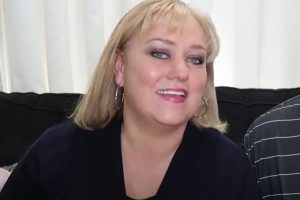 YOUTUBERS called Crazy Middles have shared a video of them explaining how they organise Christmas presents for their 21 kids.

The big family also known as the Wallaces organise a mammoth Christmas which means they have to prepare in advance to make sure the big day goes without a hitch. 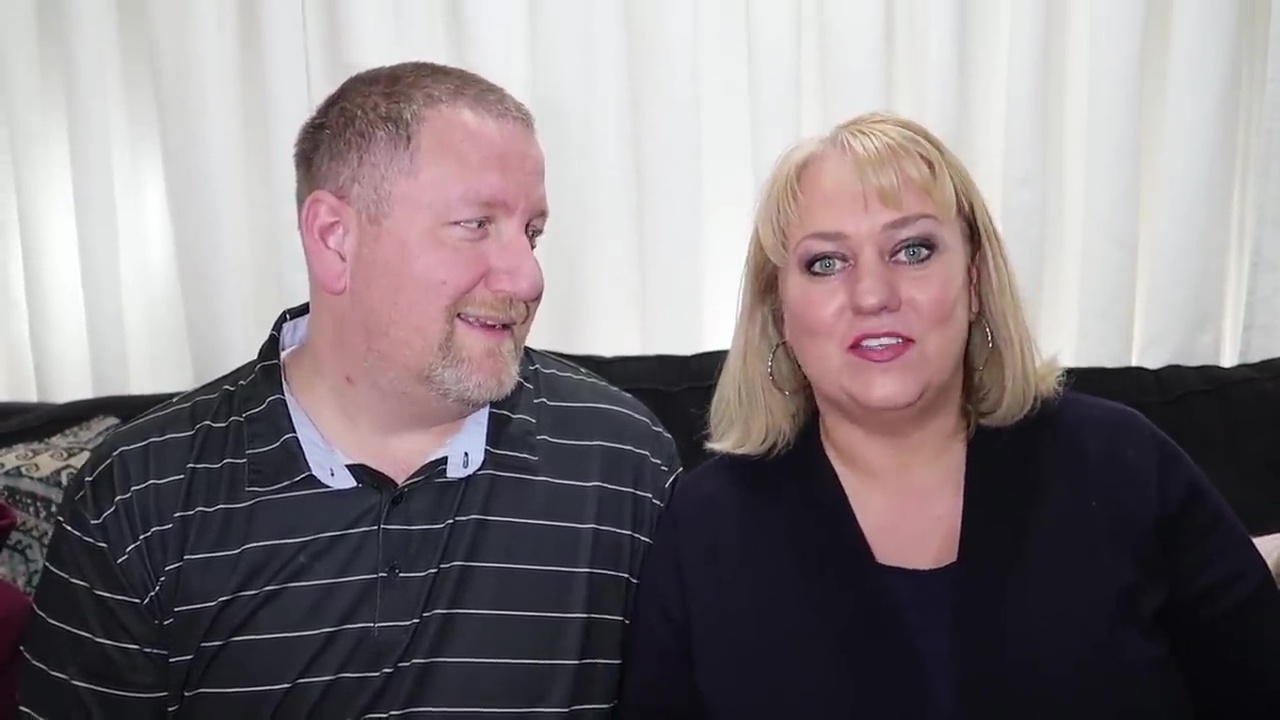 As they try to buy the bulk of the presents in advance they said: "Tonight I am going to sit down with the kids and do their Christmas wish list to make sure I am on the right track."

The couple, Jared and Shelly Wallace, said that when they looked after 15 kids is when Christmas got really difficult.

Kylie, 27, is Shelly's biological daughter and is married to Marc, so no longer lives with the full-on family.

Jared and Shelly's son, Landon, age 13, is their only biological child.

They would put off their wrapping until Christmas Eve, saying: "Its no big deal," thinking it would only take a few hours, it did however take all night long.

Which meant the pair vowed never to leave Christmas wrapping to the last minute ever again.

During the pandemic the couple have had to do their Christmas shopping entirely online in order to minimise risk of spreading COVID-19.

They shared that they use an app called Santas Bag which helps them track which presents they have bought for who, whether it was wrapped, have a picture of the item, as well as helping them budget for the big day too.

Jared said: "Its been crazy balancing everything and making sure the app was updated."

The pair answered the question 'Where do they store all their presents?' as surely they would get discovered if they didnt have a smart way of hiding them.

"We lock them up" the couple replied "so we don't have kids peeking in."

The pair showed a special santa key that they use for the super secret santa cupboard, saying: "We put a special lock on."

Jared, as the father of the family, has the only key just in case anyone tries to go digging when they shouldn't be.

He explained: "The presents go in the secret closet once they are wrapped", ready to be put under the tree on Christmas Eve.

Shelly then said: "A lot of you also want to know how we decide who gets what for Christmas as well."

"I know a lot of you are gonna give me some hate for this but this is just how I feel," she explained.

"I do care a lot about how they work throughout the year, if they do an amazing job I am a little bit more generous if they didn't do as well then they get a little less."

"The kids are aware of that, they know I have been doing that for years," she said to justify her decision to award her kids based on their academic performance.

"I'm sure you all think I should be doing things fair, fair, fair," Shelly said, responding to comments she gets about how she parents her many kids.

The parents get a few presents for their many kids, then hold a 'Christmas lists' night in early December to check that they are 'on the right track' for getting them presents they know they will love.

For the night, the parents printed off a sheet which left spaces for the kids to write their favourite candy, soda, snack, colour as well as their clothes sizes.

They reminded their kids, all sat at the table that the most important part of the sheet was to list the things that they need.

The younger kids asked for things like a hoverboard, a longboard and a robot dog.

Whilst one of the older kids joked that she needed a boyfriend, another wanted a new computer as all the kids got involved in the activity.

One things for sure, they are in for a hectic joy-filled Christmas Day. 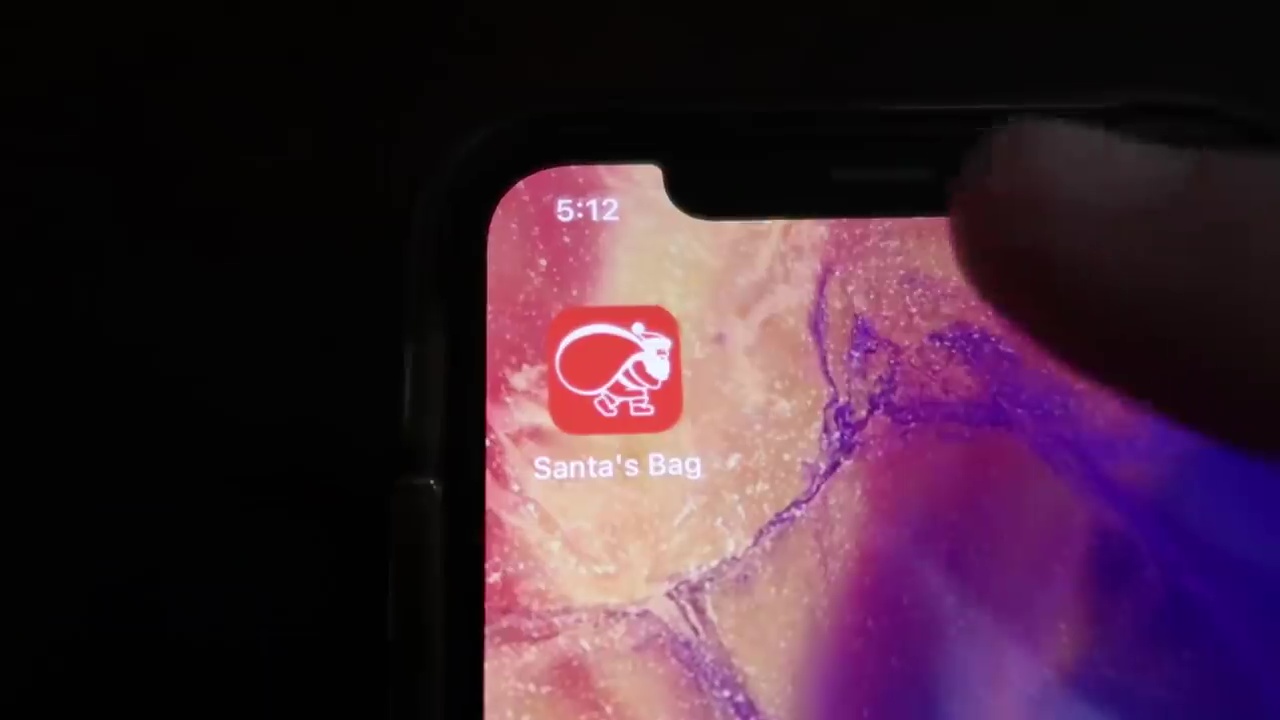 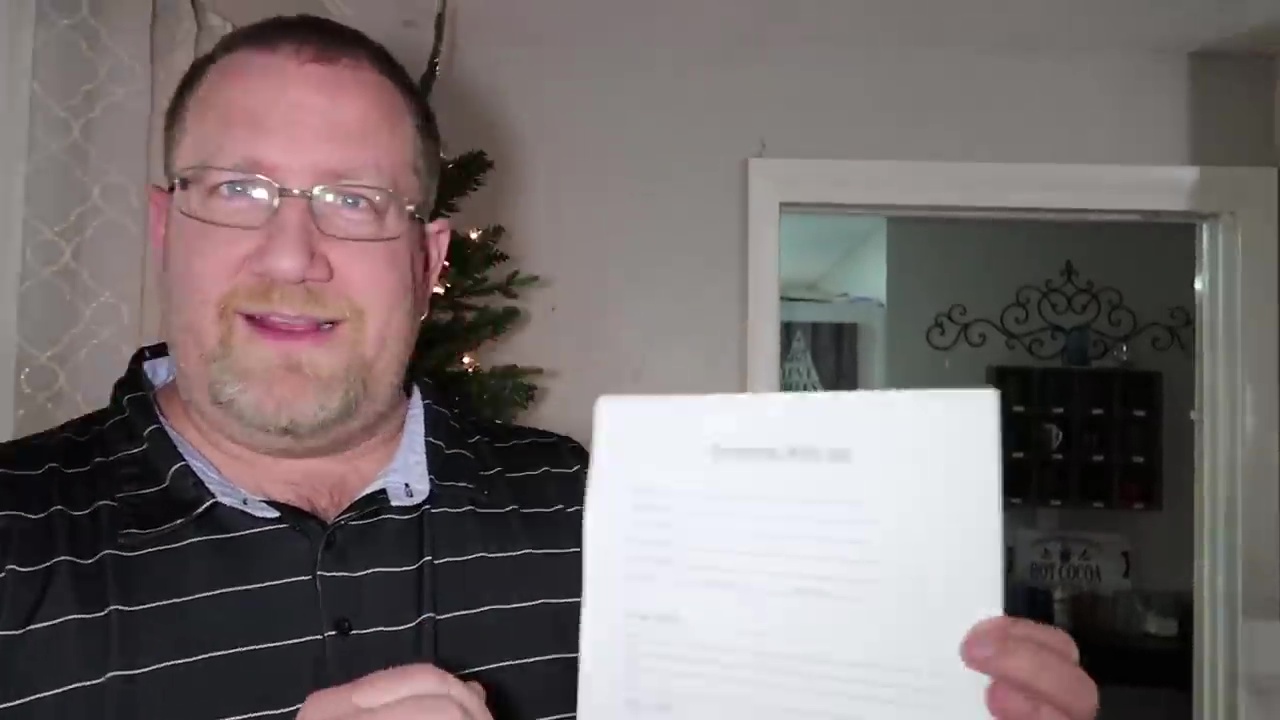 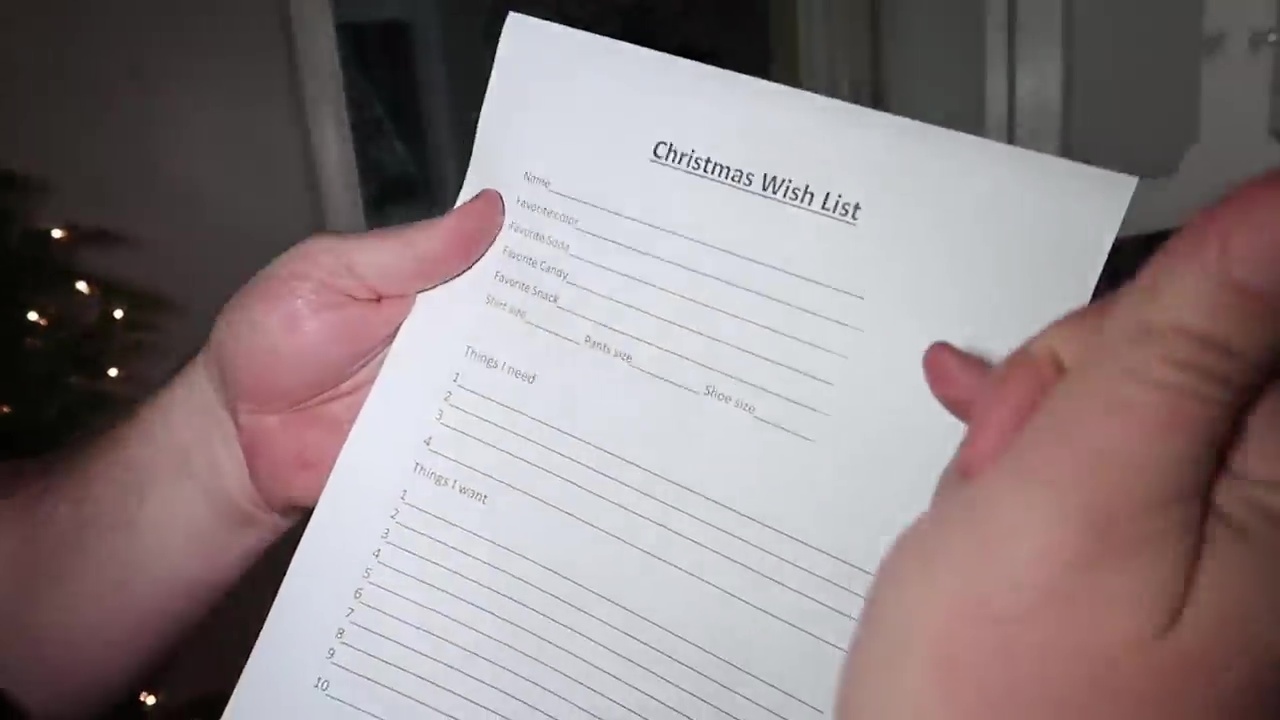 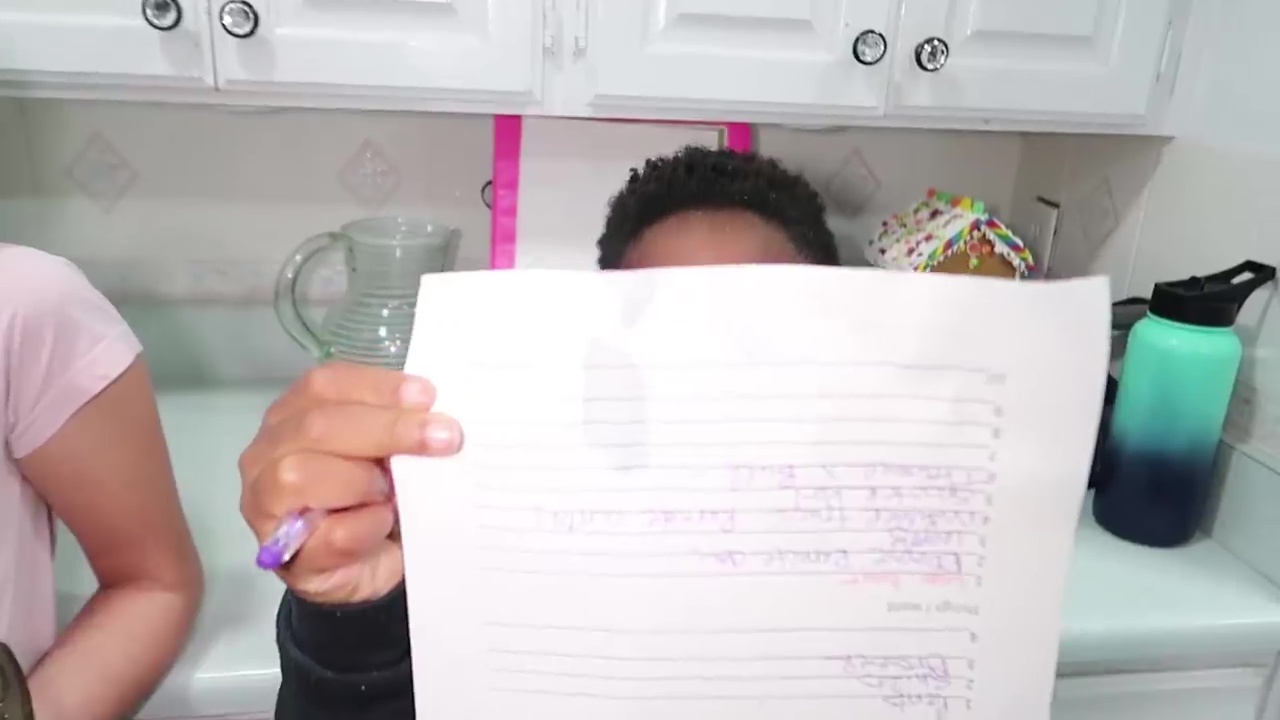 Previously we shared how a mum threatened to divorce her husband after he covered their ENTIRE kitchen in wrapping paper.

And a savvy mum decorated her Christmas tree in just five minutes thanks to cling film trick, but not everyone was a fan.

Plus, a mum created her own Christmas beauty advent calendar for just £10.