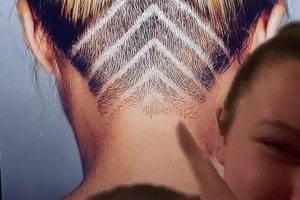 A WOMAN was left mortified after letting her husband give her an undercut which some are saying reminds them of the WiFi signal.

Charlee Williams, 25, shared the snaps on social media, where the video has gone viral, racking up over 17 million views on TikTok. 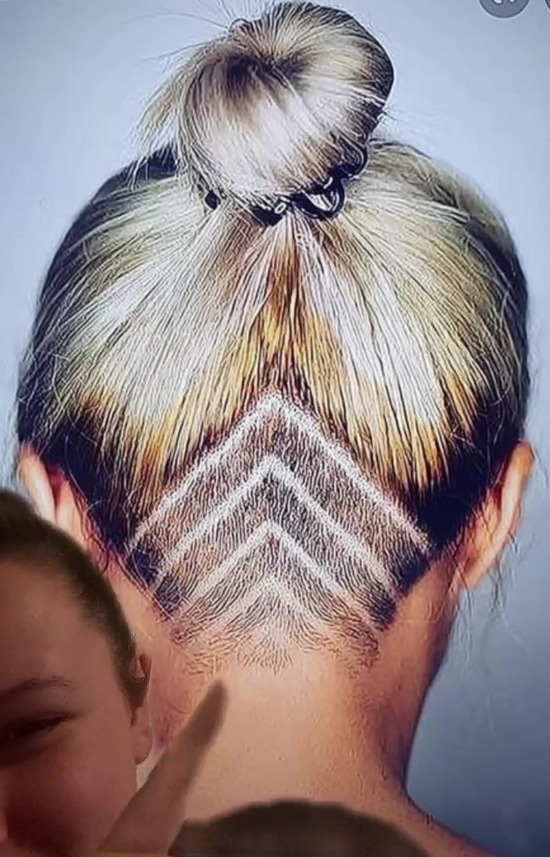 After finding the perfect inspiration photo online, the mum decided to trust her partner and handed him the clippers.

However, instead of a cool design with five thin arrow-like lines pointing to the top, the 25-year-old was horrified after seeing the final result that looked nothing like what she had imagined.

The viral beauty blunder, which has been liked by almost four million people, left many in hysterics.

''At least you have a strong WiFi connection with you everywhere you go,'' chuckled one amused viewer, whilst a second added: ''lmao I bet the WiFi near you is great.'' 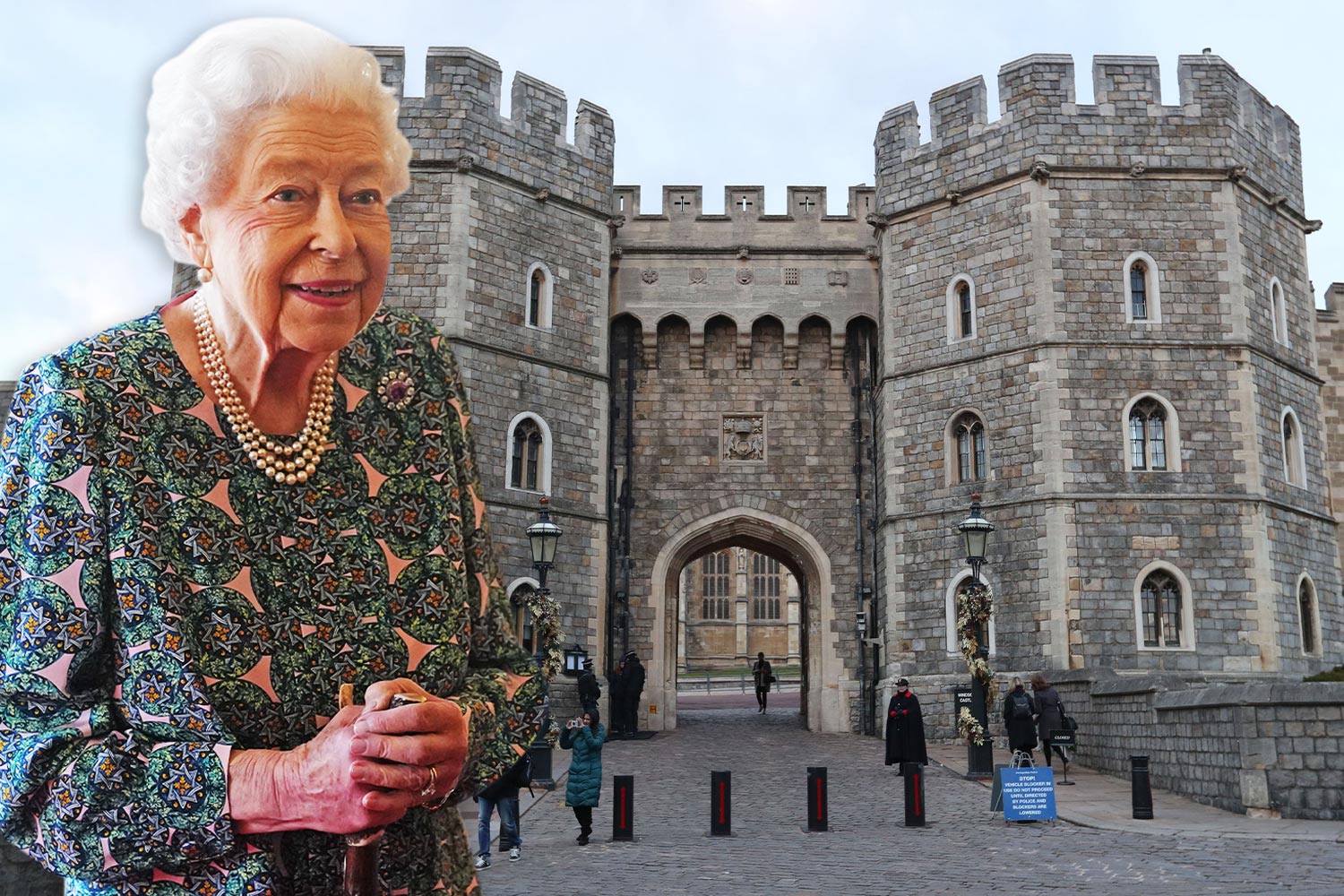 The Queen tests positive for Covid after outbreak at Windsor Castle 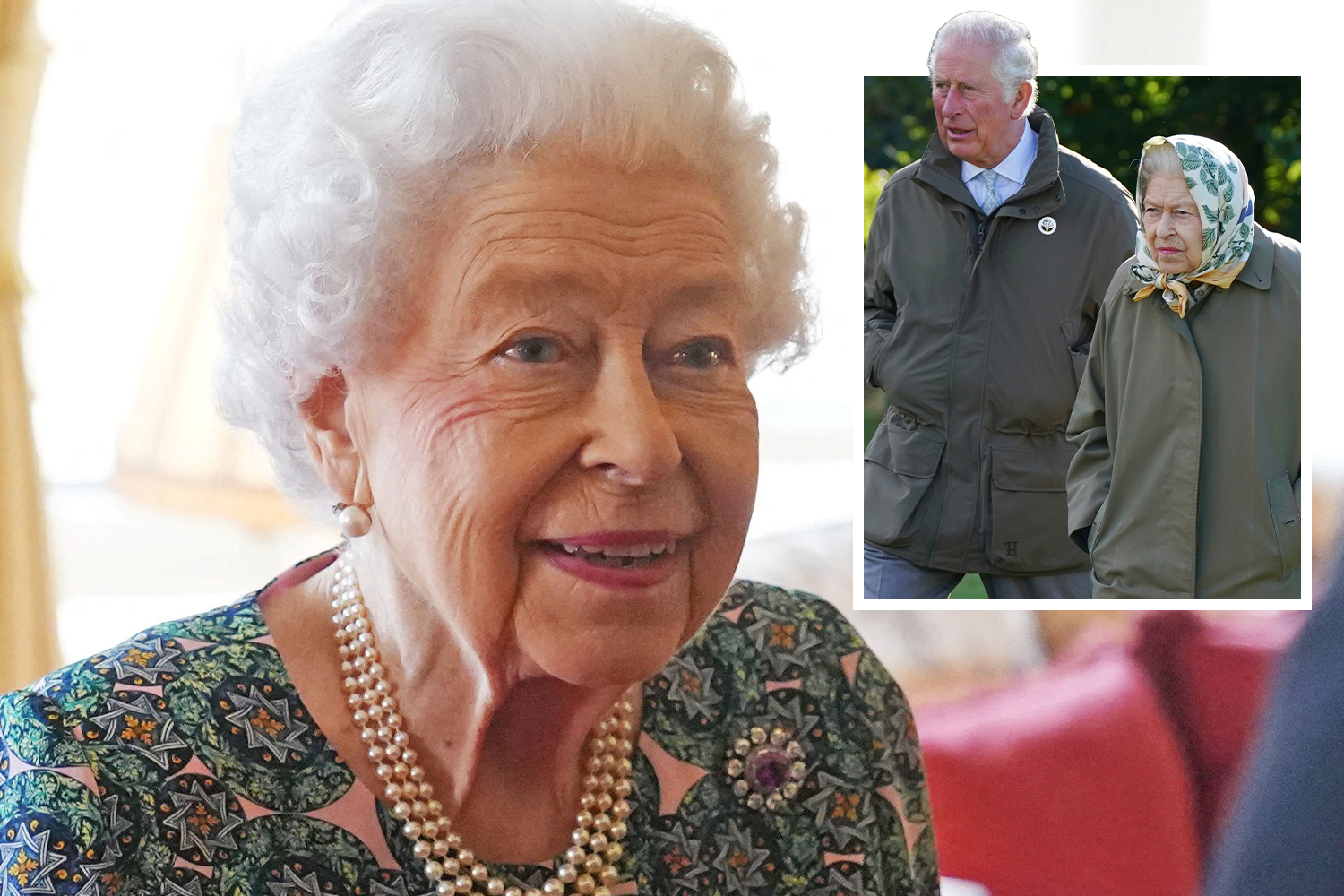 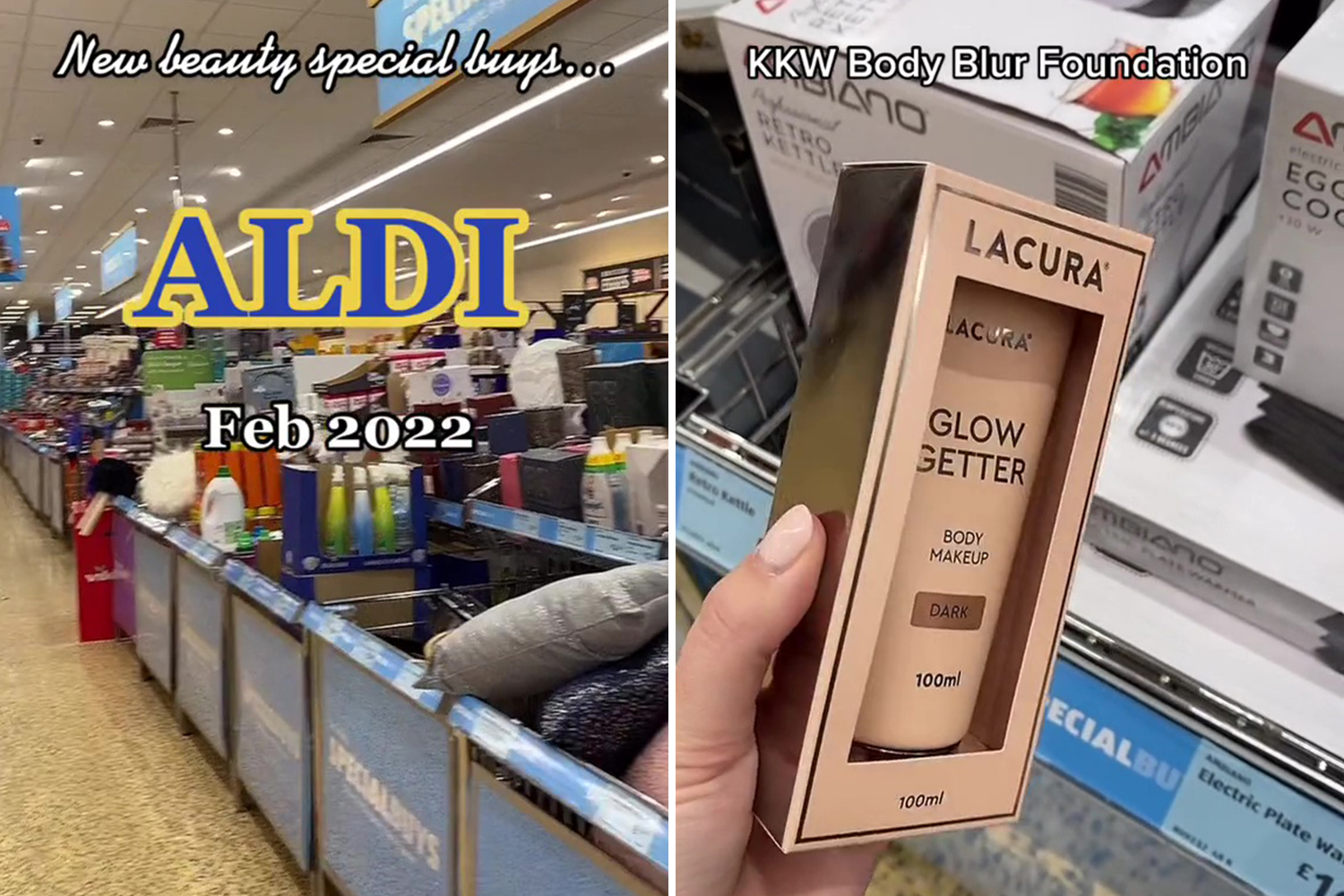 ''This is a crime omg,'' commented the skincare guru and YouTube star, Hyram.

Whilst some were joking, others couldn't get over how terrible the undercut was, with one person confessing: ''I wasn't ready for that.''

''THAT'S ACTUALLY DO BAD,'' thought someone else and another claimed: ''I could do better and I’ve never cut hair before.''

Since taking the internet by storm, Charlee shared an update on the hair horror situation – after having grown out her hair, she let her husband – who, she added, isn't professionally trained – perform an undercut again.

''Didn’t go too bad eventually,'' the 25-year-old wrote in the caption, uploading a snap of the new design looking significantly better.

''Hey did a WAY better job than the stylist! two thumbs up for them!'' a hairdresser thought.

''Im amazed you were actually able to save it,'' said someone else.

In other beauty news, a student did a DIY bleach job on her hair… it was a total fail, bits snapped off and now she looks like a crazy penguin.

Plus, a woman was left furious after spending £730 on a haircut – only for her locks to fall out in chunks just days later.

Meanwhile, this woman suffered a severe allergic reaction after getting her brows laminated. 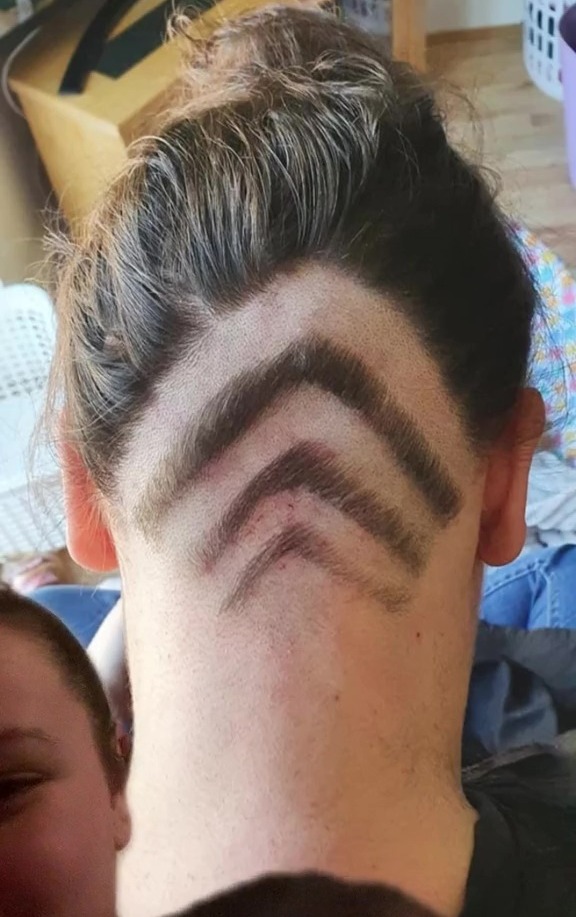 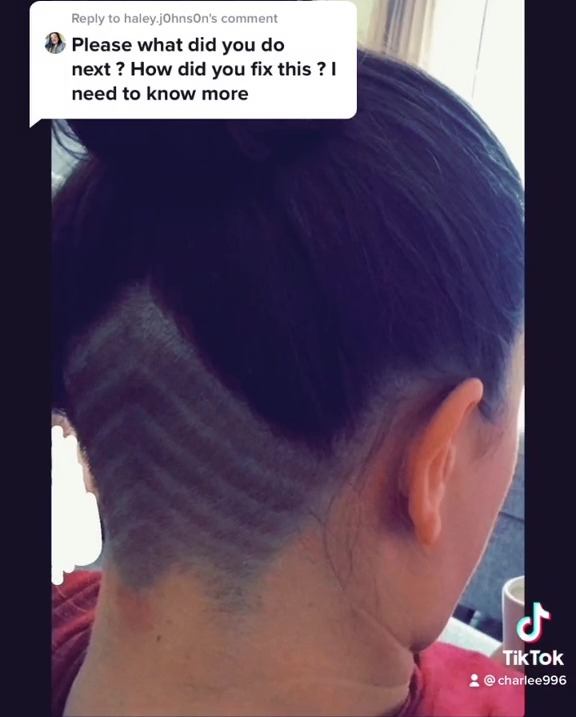