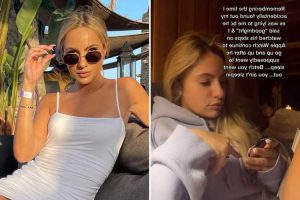 THE COMMON ways that people found out their partner is lying to them tend to be hearing things through the grapevine or by seeing messages on a partners’ phone.

But one woman has revealed the shocking way she caught her ex-boyfriend being deceitful and we can’t believe it. 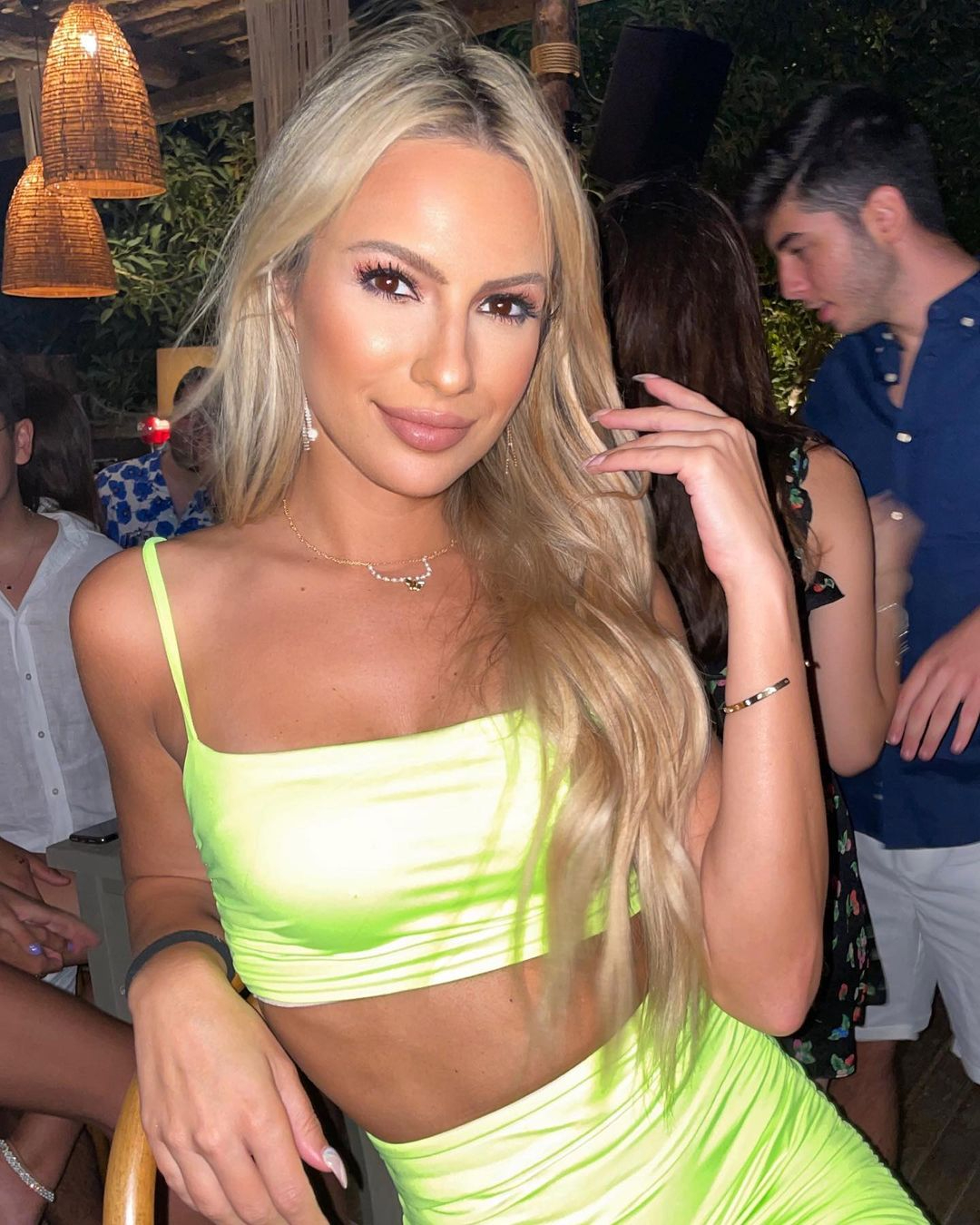 Kristen, aka ‘kirstenslonicki’ took to TikTok to reveal that she accidentally caught out her boyfriend lying about where he was after viewing his step count increase on his Apple watch.

Yes, you read that correctly.

Kristen’s ex had said goodnight to her as normal and was supposedly off to sleep, but when Kristen noticed his step count increase, she then found out he was lying to her.

And she then found out that he wasn’t tucked up in bed like he said, but he was actually in a strip club.

Kristen uploaded the video to her TikTok account with the caption ‘He never did find out how I knew he was at the strip club that night.. Best hacks revealed lol, also I wouldn't have even cared, why you lying’.

She said: “Remembering the time I accidentally found out my ex was lying to me because he said “goodnight” and I watched his steps on Apple Watch continue to go up and up after he supposedly went to sleep…

Kristen confirmed: “The funny thing is I didn’t even mean to check it, I was looking at my own steps compared to my besties’ and then saw his and I was like wait what…”

Who knew that your step count could do such a thing?!

At the time of writing, the video has only been on TikTok for four days, but it has already racked up a whopping 207.7k views and over 4,000 likes.

Many TikTok users were impressed with Kristen’s technique to catch her ex-boyfriend out.

A third commented: “I’d smack him for you sis” to which Kirsten confirmed “He is officially cancelled.”

Another TikTok user said: “Oh honey you just gave me the best idea” to which Kristen commented “Go get em lol. We all deserve so much better than a lying man.” 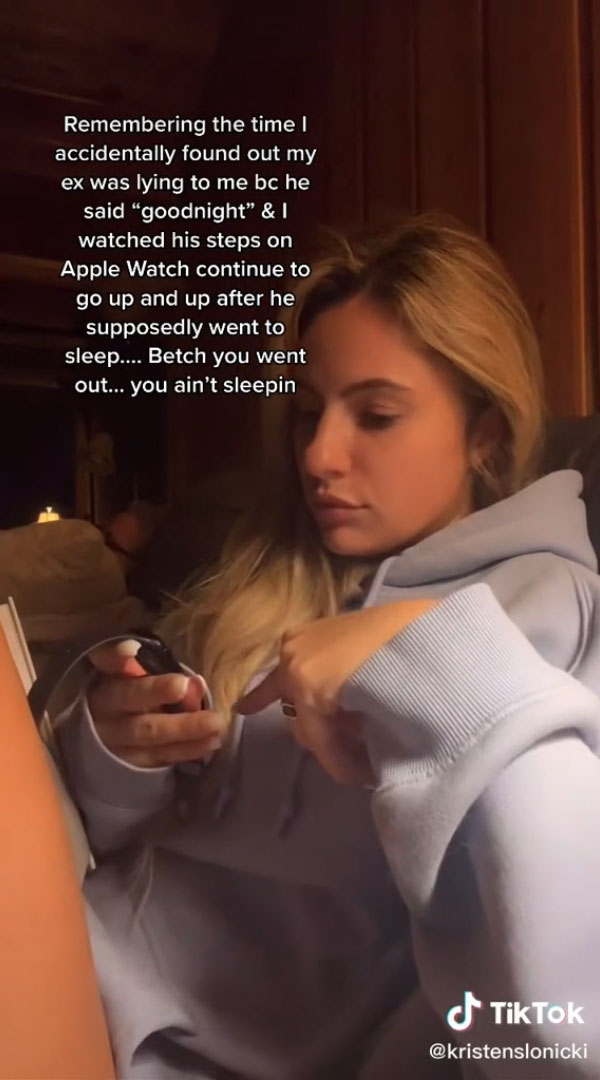 Meanwhile, I found out my man was cheating when I took a STI test and it came back positive for chlamydia.

Also, micro-cheating is the new dating trend you need to be aware of – is your partner guilty?