Home » Fashion » I died and came back to life, 'heaven' was incredible I can't wait to go back | The Sun 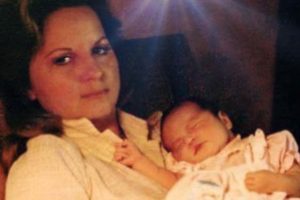 PLENTY of us wonder what happens to us when we depart from this life, but two women believe they can tell you.

Jessie Sawyer and Betty Eadie both "died" on the operating table while having surgery and were brought back to life. 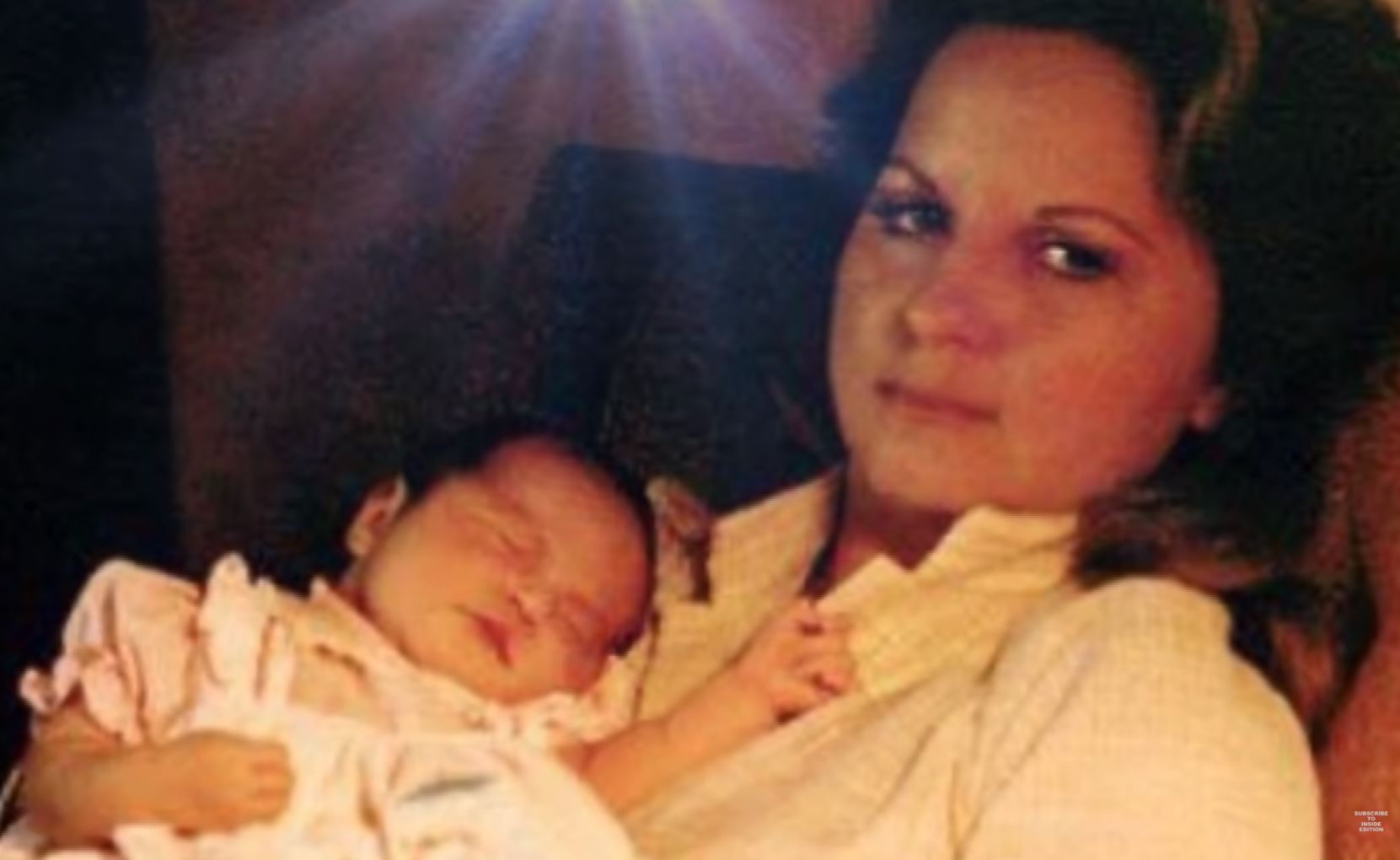 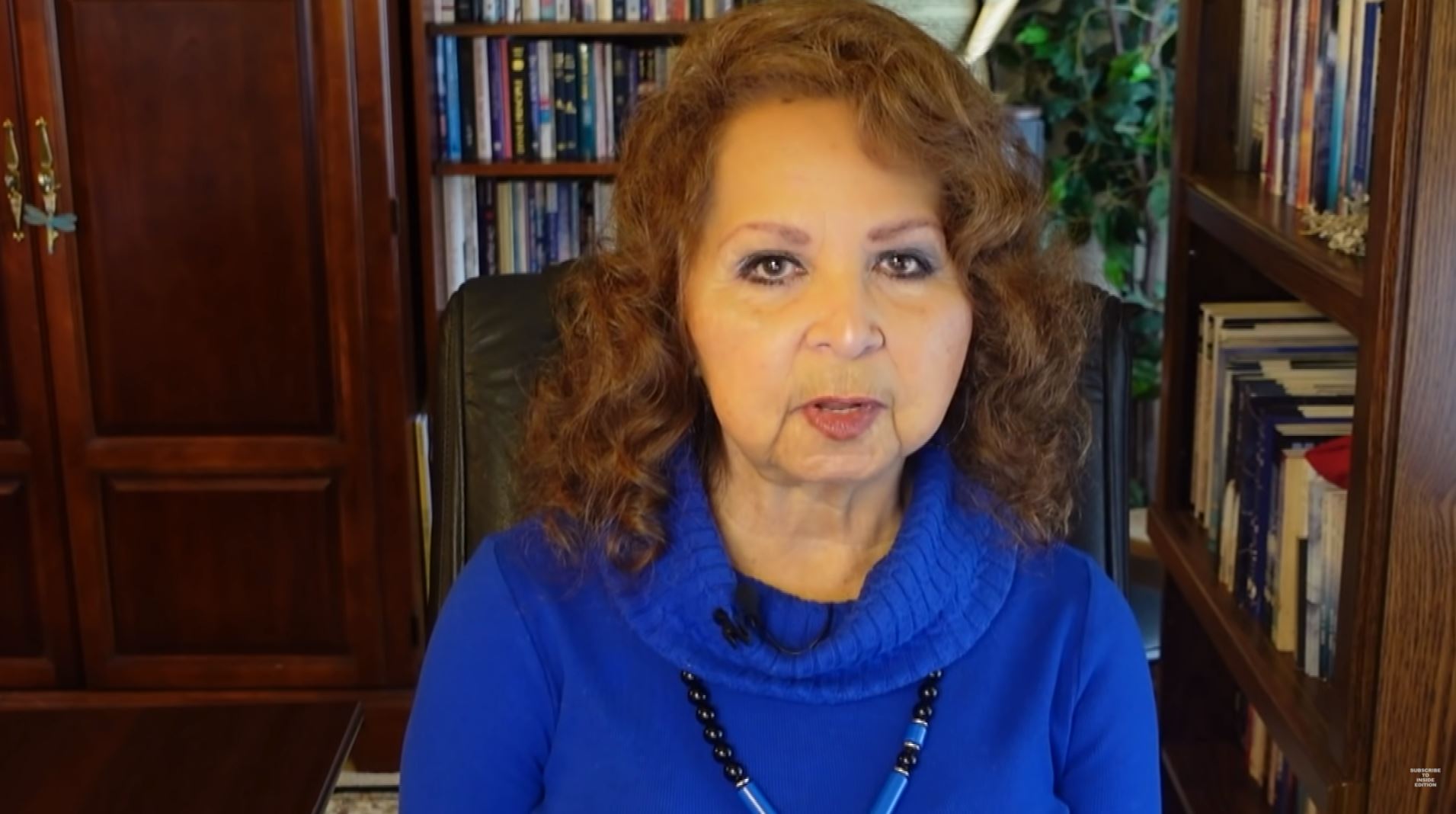 The pair shared their experiences of the afterlife, with one even saying that she was looking forward to going back.

Betty, 78, explained that she had seen Jesus, God and angels when she died.

Speaking on the American show Inside Edition TV, Betty said: "I was in the recovery room and suddenly felt every drop of blood had drained from my body and then this sensation of my spirit coming out of body at tremendous speed. 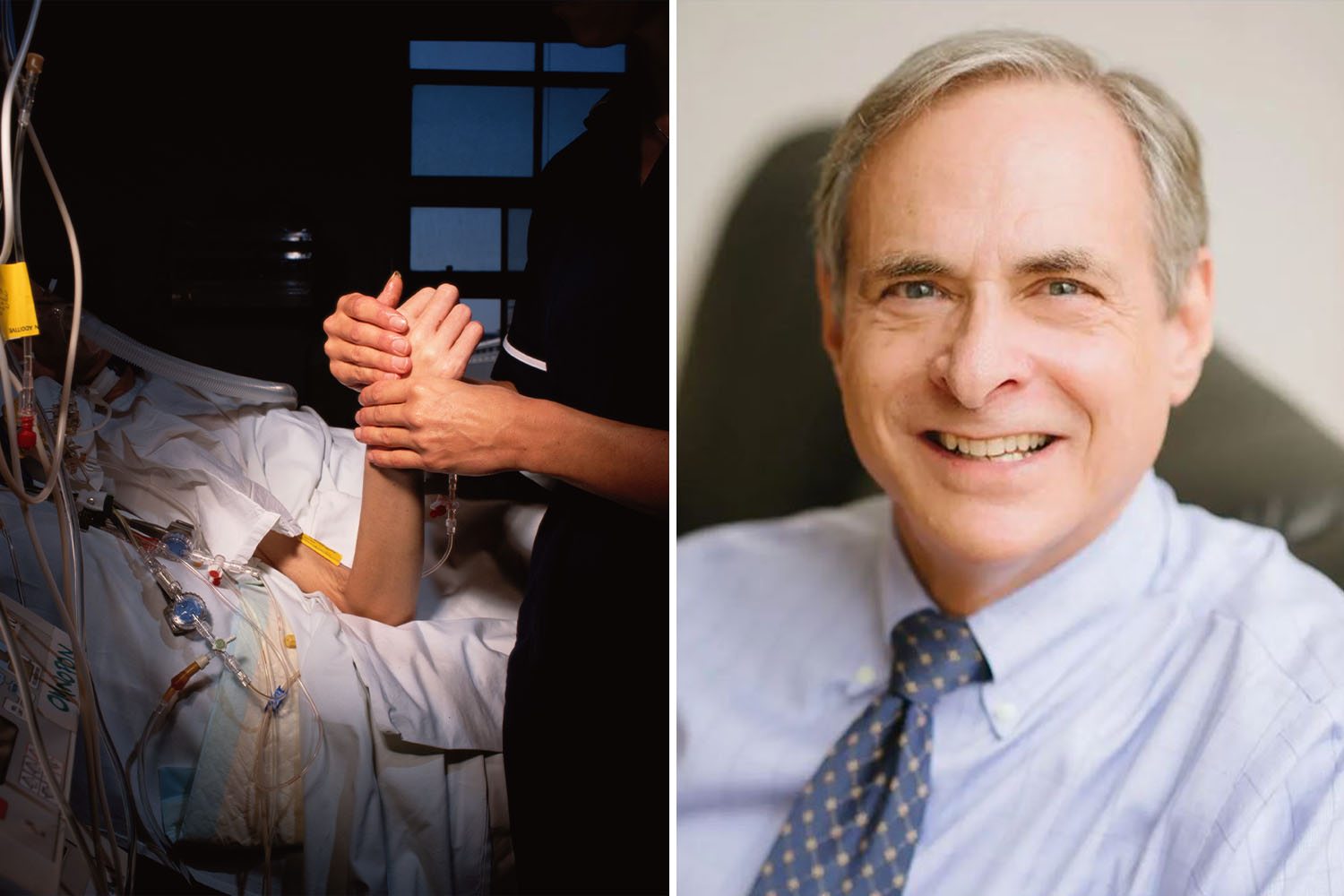 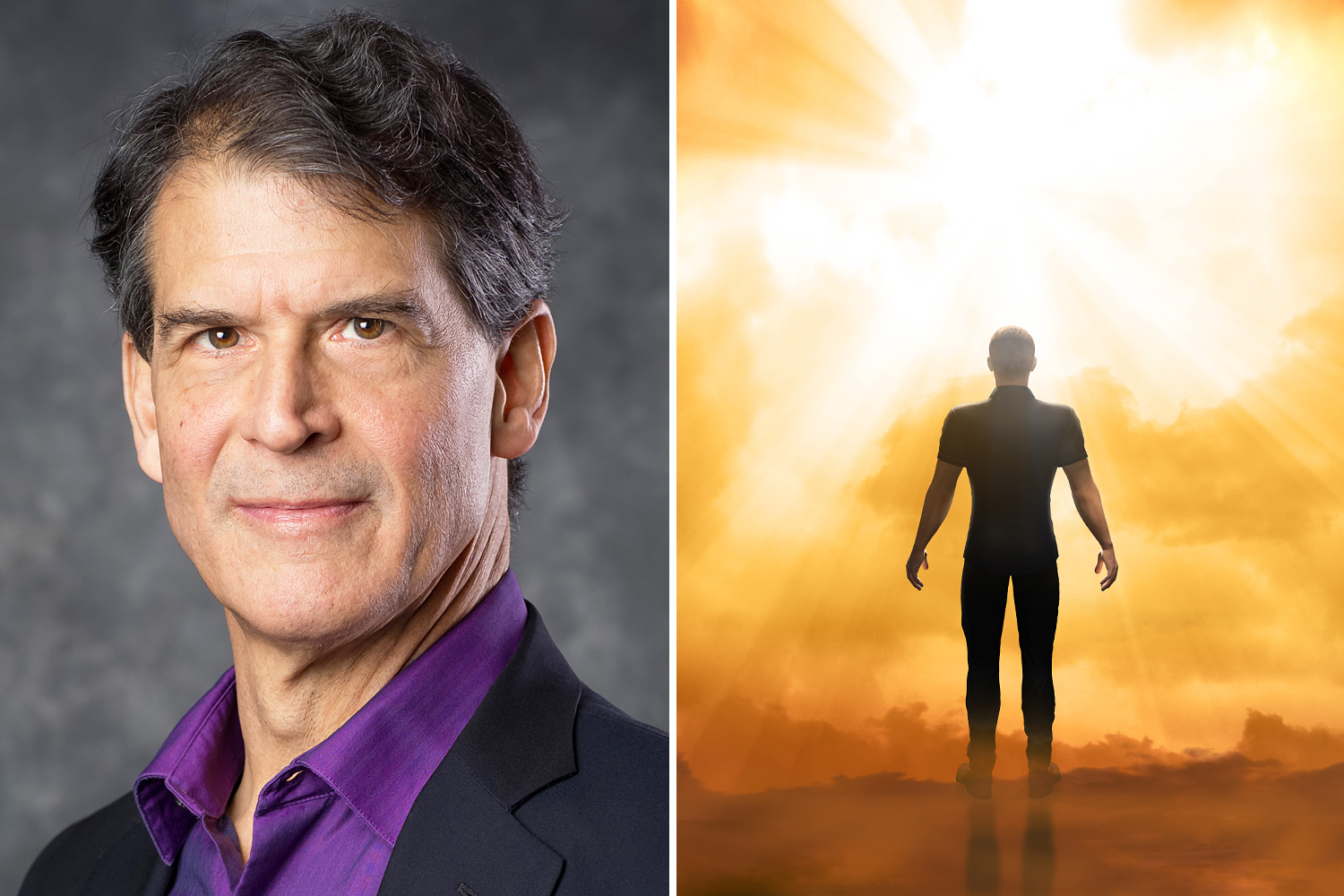 At the time Betty had just had a hysterectomy operation.

She then described how she saw three "really ancient men" who confirmed for her that she had died.

She then said that she "flew" out of the window to see her family.

Betty said: "My husband was sitting in the armchair and I stood next to him, I was concerned because he didn't know I had died, nor had my children, and I was worried for all of them. 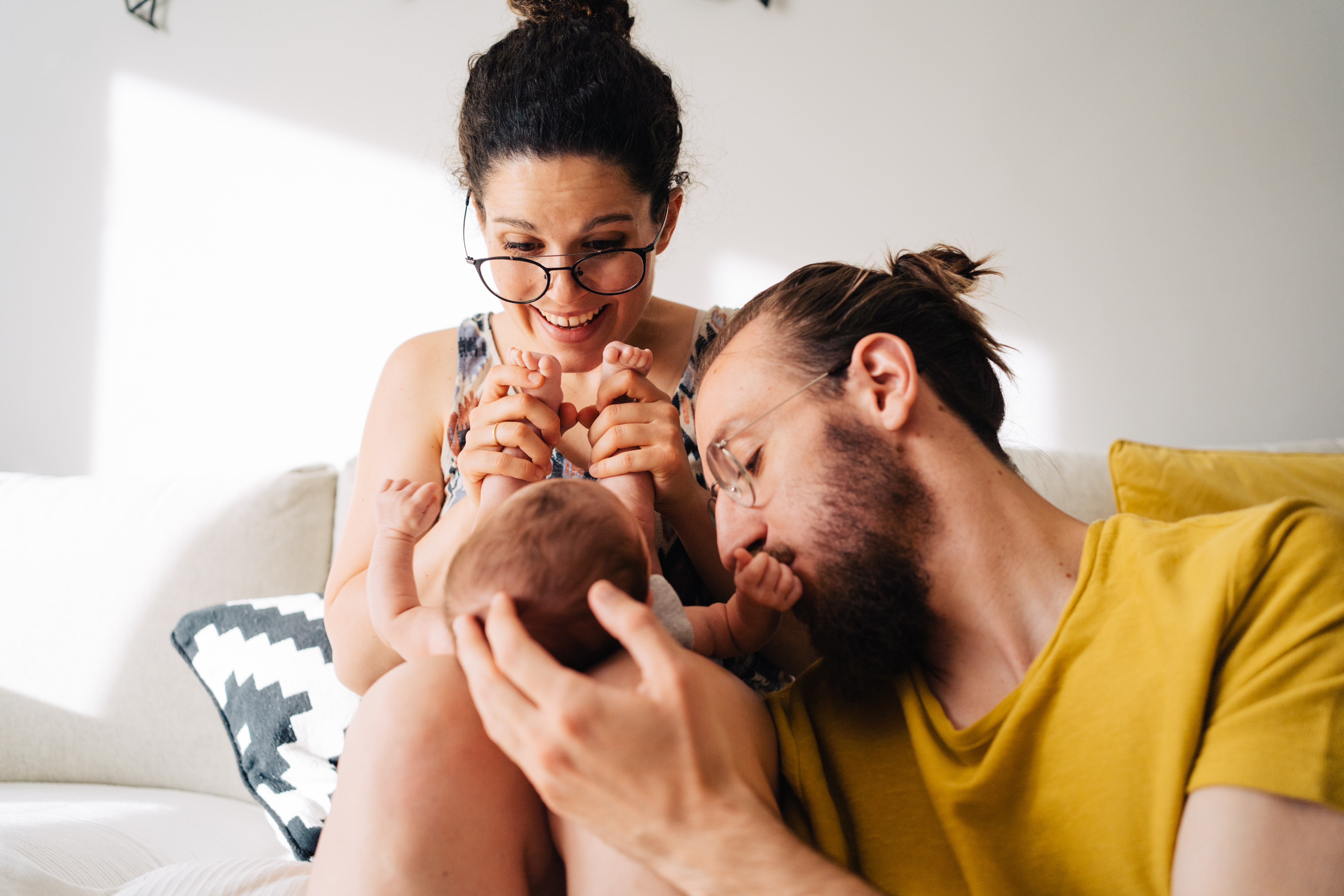 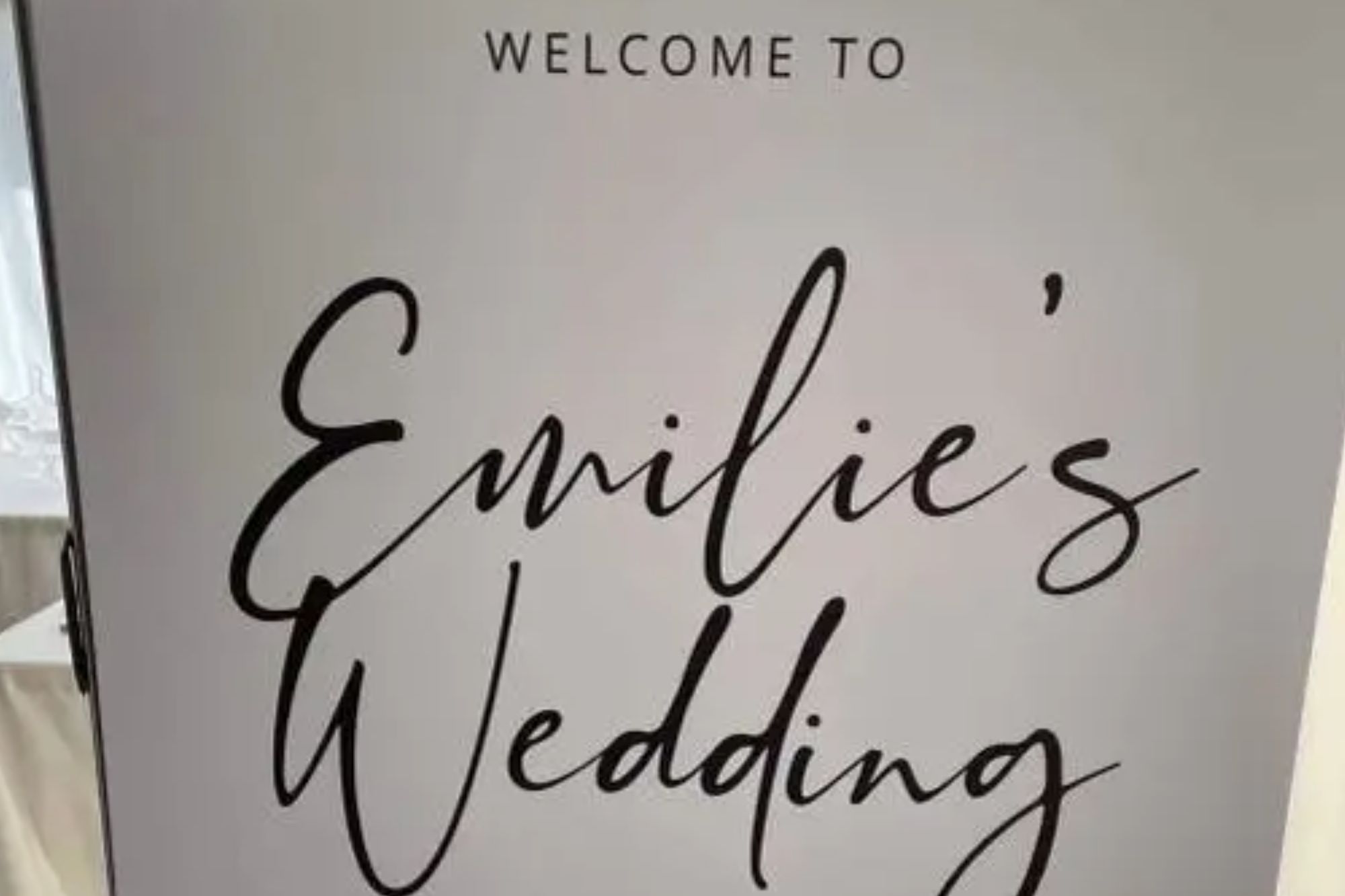 'Tacky' bride slammed over wedding sign- can YOU spot what's got people talking?

"But then I was given a glimpse into their futures and saw they'd all lead good lives."

She then described going into a dark tunnel and said that she was met by a figure at the end of it.

"It was Jesus Christ," she said. "He hugged me and said, it's not yet your time.

"Then three women – angels – appeared and Jesus told them, show her everything she needs to know, and I was taken to the most beautiful garden I'd ever seen, like nothing I'd ever seen on Earth.

"The angels then took me around every planet and then Jesus told me I had to go back to Earth but I didn't want to.

"Then the most beautiful man I've ever seen appeared and it was God and he told me I had to go back and I saw my body and went back into it."

Betty said that the experience was so profound that was looking forward to revisiting the other life she briefly experienced.

While Mum-of-two Jessie explained that she had "died"when she was 31 when she had internal bleeding after a procedure.

She said: "I have no fear of dying now, I could die right now and I'd be perfectly OK with it.

"If you'd have told me 10 years ago I would have a near-death experience I wouldn't have believed you, I don't even believe in God."

Jessie described her experience, saying that she saw a friend who had passed away two years ago.

She said: "In the distance I could see a figure and I recognised it as one of my best friends who had died two years before.

"I also saw a bright light and that's when I realised this is death, this is my death.

"I was shown how my death would impact my family – that my two children, although grief-stricken, would grow up and have good lives," she said.

Founder of the Near-Death Experience Research Foundation, Dr Jeffrey Long said that he had heard similar accounts from others.

He said: "A common theme for anyone who dies for a short time is the shining light and out of body experience.

"Many tell of meeting up with relatives and even pets who have died.

"Yet all of this is impossible because when you die you your brain dies, so this is difficult to explain." 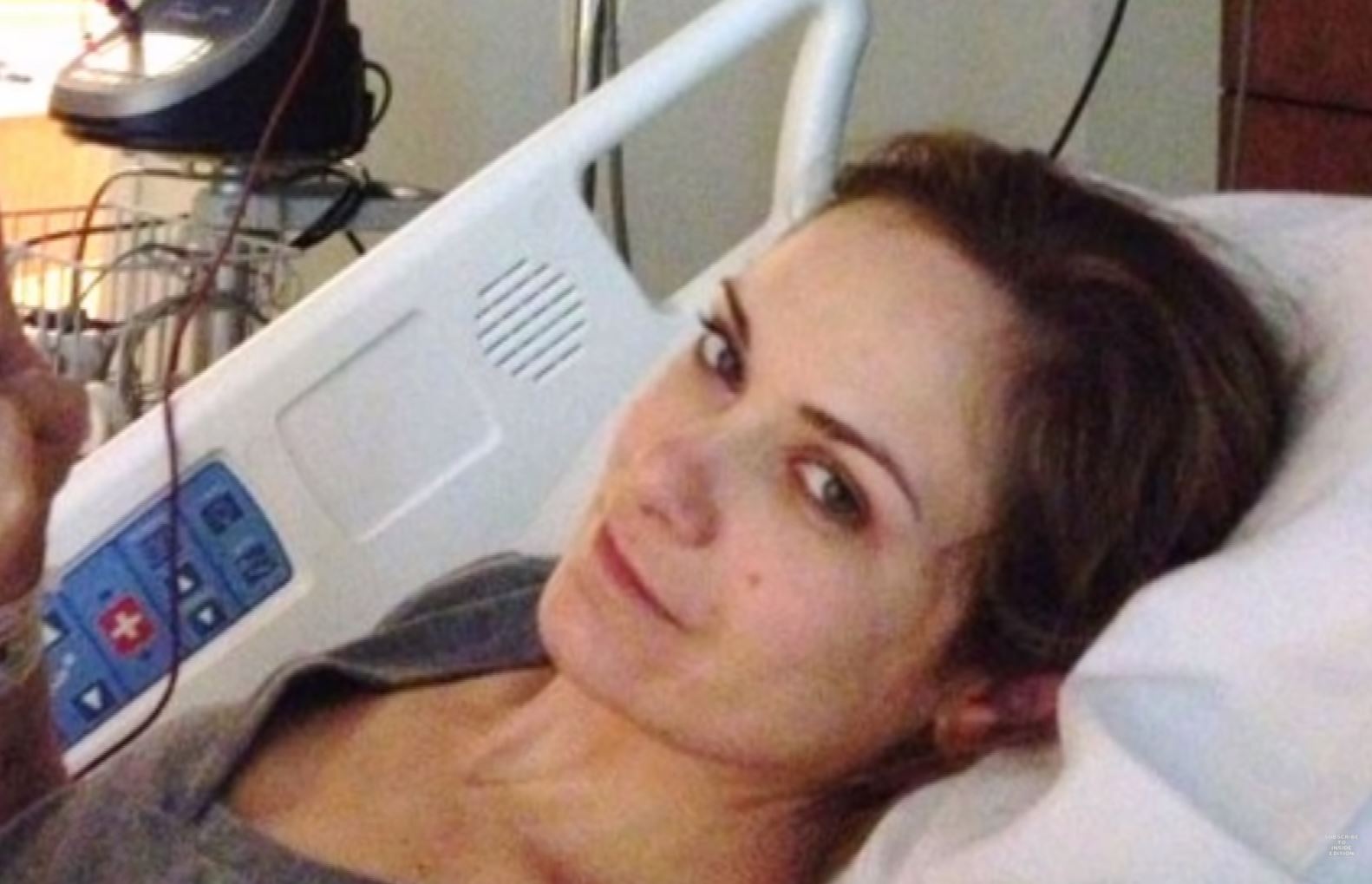 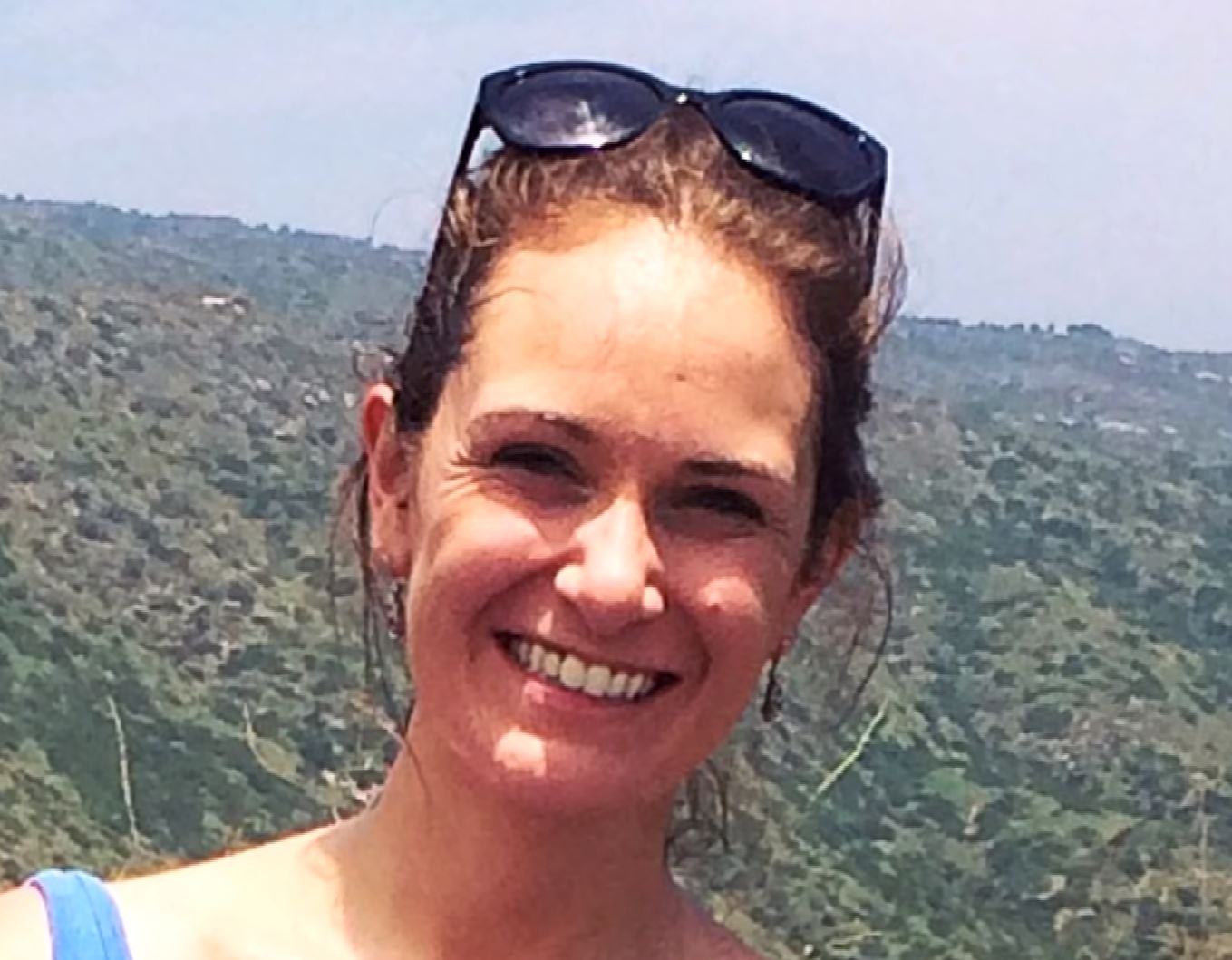