A THRIFT store worker who came across two "ginormous" Bibles from the 1800s found a treasure trove of important items inside.

Jenna Thalman, 35, was led on a crazy hunt after stumbling upon the good books inside the St. Vincent de Paul thrift shop in Milford, Cincinnati. 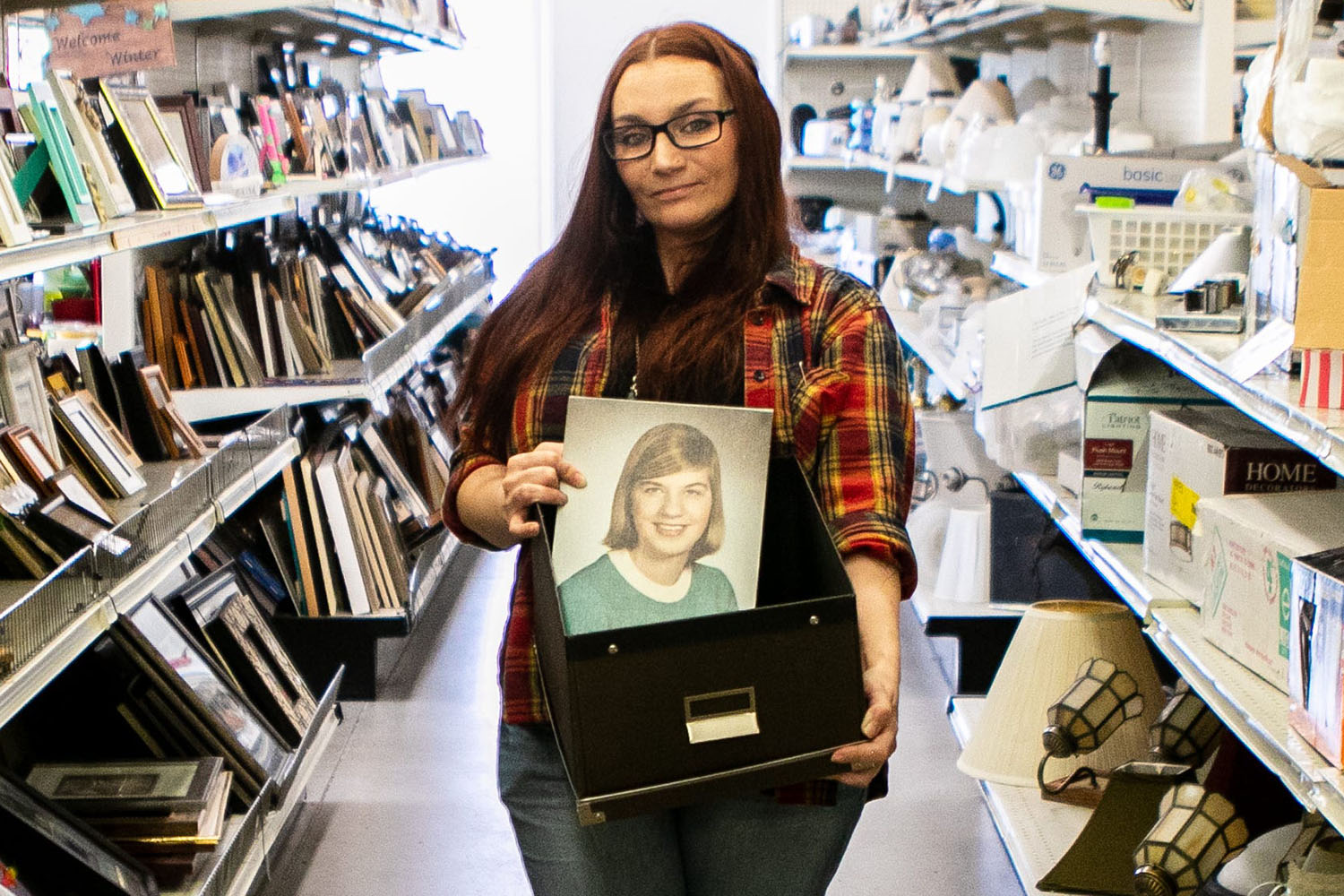 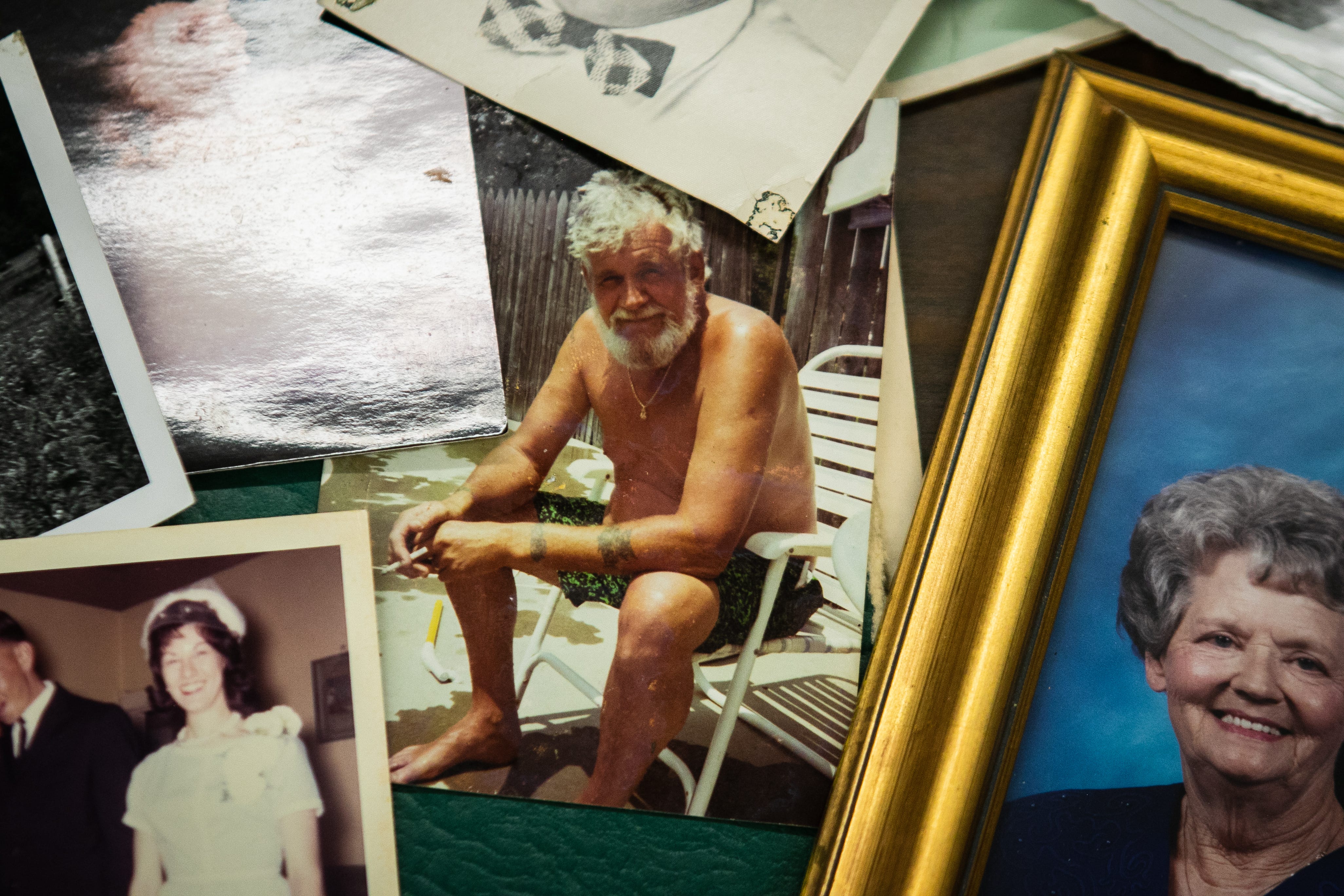 She told the Cincinnati Enquirer at the first it was "really neat" but wondered if they had been donated by accident.

After opening them up, Jenna sifted through the papers and realised there were important documents inside that someone might be missing.

Jenna said: “They were like these old 1800s Bibles for a family, and they had names on them.”

When she looked through the pieces of paper, she found marriage and death certificates that someone might be missing. 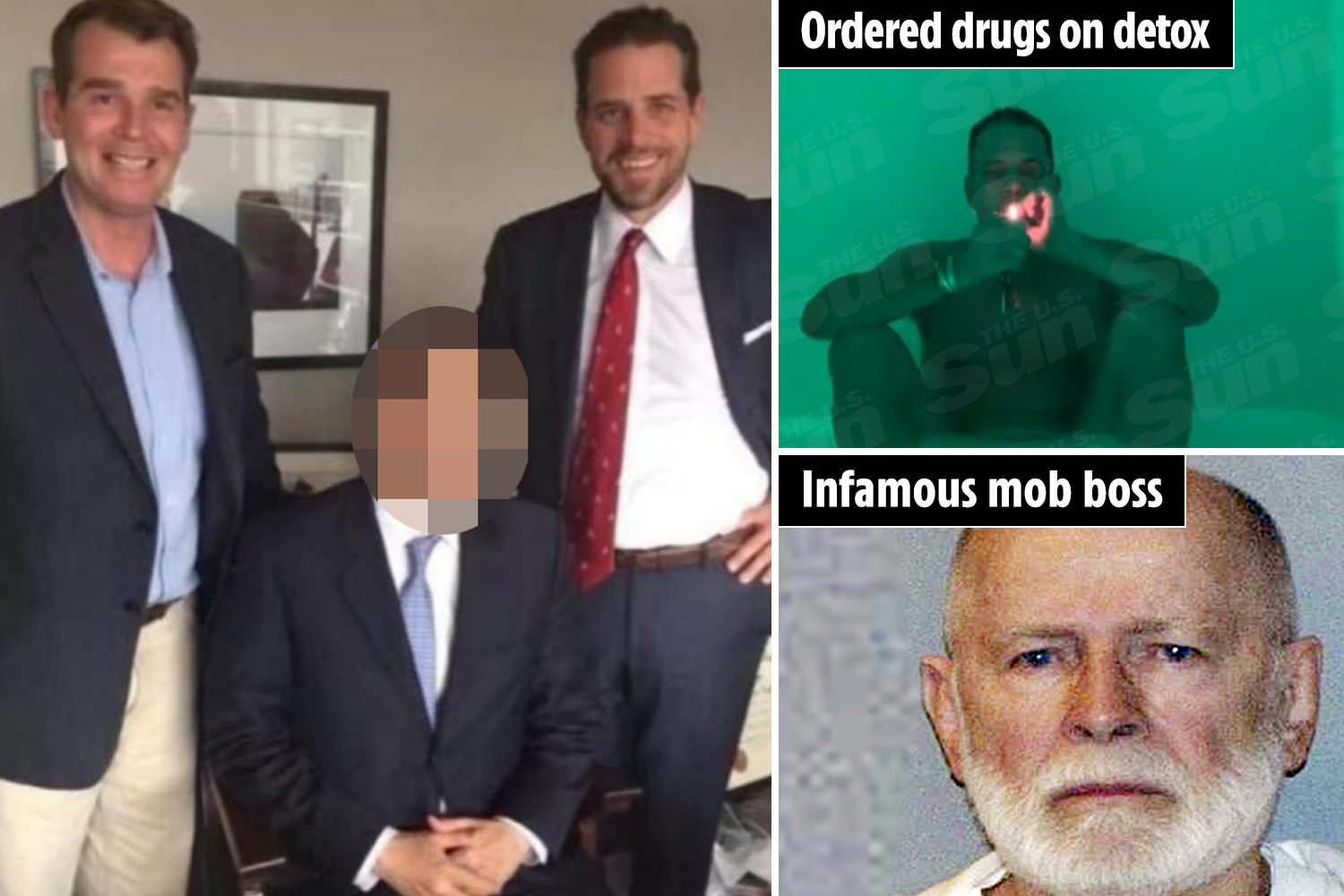 The consignment store worker checked with her bosses and she was given permission to keep the books in the back of the store until she could locate the rightful owner.

She launched into a mission to track down the rightful owner – and eventually made contact with the grandson who claimed the abandoned property.

Jenna gladly boxed up the bibles and shipped them off to the man.

As someone who has lost valuable items between moving, she had developed an interest in returning items to their rightful owners.

When she finds items with a personal edge that people might want back, she tries her best to get them back to their owner.

Using her Facebook page 'Accidentally Donated', she posts up pictures of a range of random goods and hopes to get the heirlooms back to the right place.

Over the years, she's had some extremely grateful customers be put back together with something they were missing.

Jenna said: “The community just really went crazy with it, too. I get a lot of help. I probably wouldn’t find anywhere near as many without all the help I get.

“I’ve had a few criers. It gets a little overwhelming. I didn’t think that it would be so positive. It’s just a really good feeling.

"Some people didn’t think they even had these pictures or forgot or thought they were lost forever.”