WHEN 18-year-old Nicole fell pregnant with her twins three years ago, she was scared that maybe she was too young to become a mum.

The teen parent, from New York, had been having unprotected sex with her boyfriend when they conceived their twin daughters in 2018. 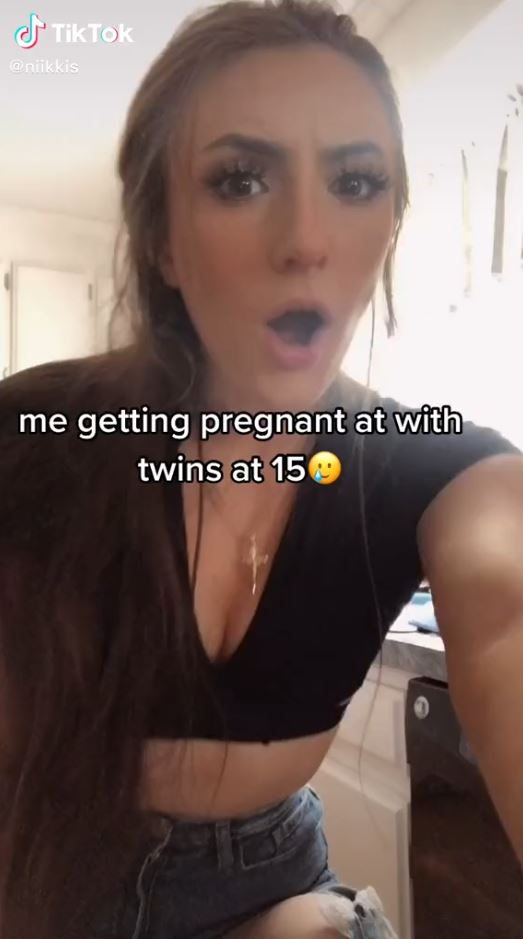 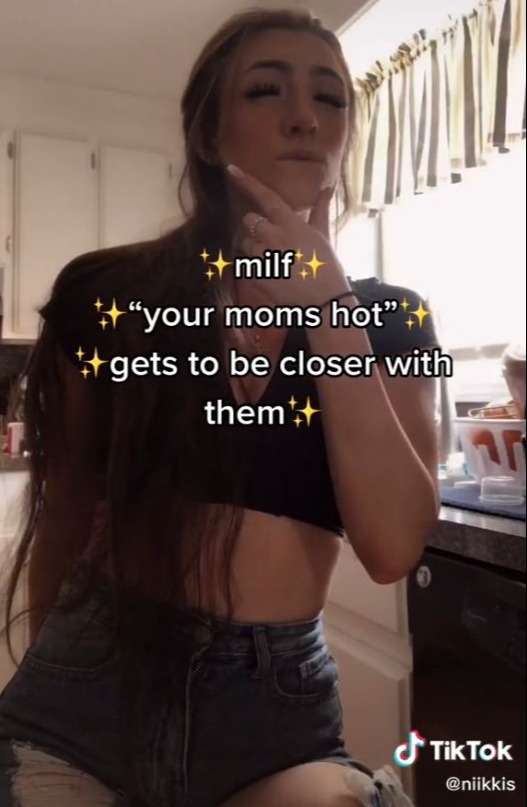 However, the mum claims she had previously been told by doctors that she would have fertility problems due to an undisclosed medical condition.

Speaking in a TikTok video, the mum admitted that she took three pregnancy tests just to be sure – and even though she was shocked and nervous, Nicole was mostly just excited.

Luckily, Nicole's boyfriend – who she is still with today – had the same response too.

Re-enacting the moment she found out she was pregnant, Nicole then listed all the pros of being a teen mum and has no regrets.

Opening up about the early days of her pregnancy, Nicole said: "I don't think anyone really believes me when I tell them that [my boyfriend and I] were both excited.

"We were so excited that three days later, we were writing down names."

Although her mum didn't originally want her to keep the baby, that all changed when they found out Nicole was expecting twins.

The mum added: "She was ecstatic and over the moon." 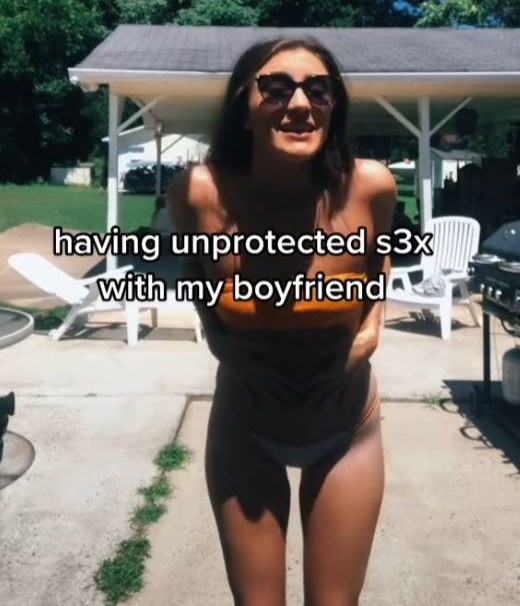 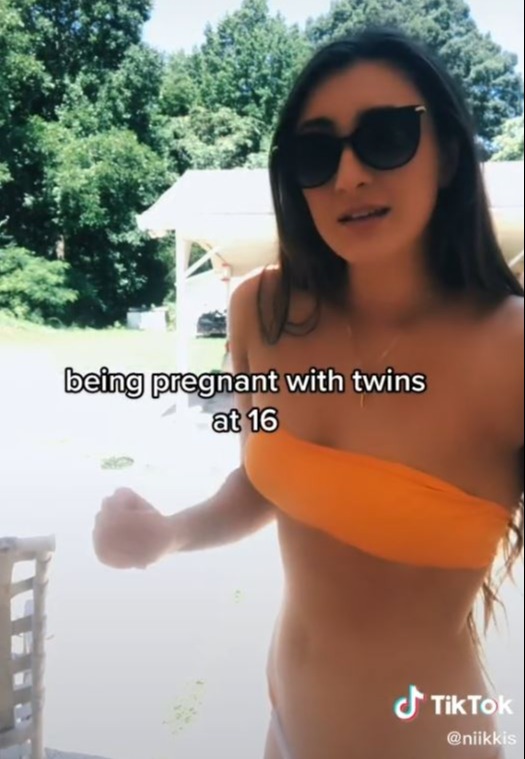 In a follow-up video, the mum revealed some of the unwarranted comments she gets being a young mum.

Sharing some of the most common criticisms, Nicole says she's often told she's "too young to be a mum" and while trolls tell her she "should have had an abortion".

"You are a great mom," one follower replied.

Another reassured Nicole: "Don't listen to them!"

For more real life stories, this mum revealed she's ALREADY prepped my Christmas dinner – pals are baffled but her December 25 will be stress-free.

And this woman bullied at work & had her rib broken for being a traveller – but she refuses to stay home cleaning all day.