Home » Fashion » I had 4 babies in under a year – I got pregnant with triplets after my daughter, my man was shocked he didn’t believe me 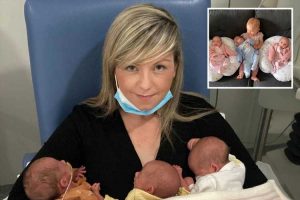 A MUM welcomed four babies in under a year after falling pregnant twice in lockdown – once with a little girl and the second time with triplets. 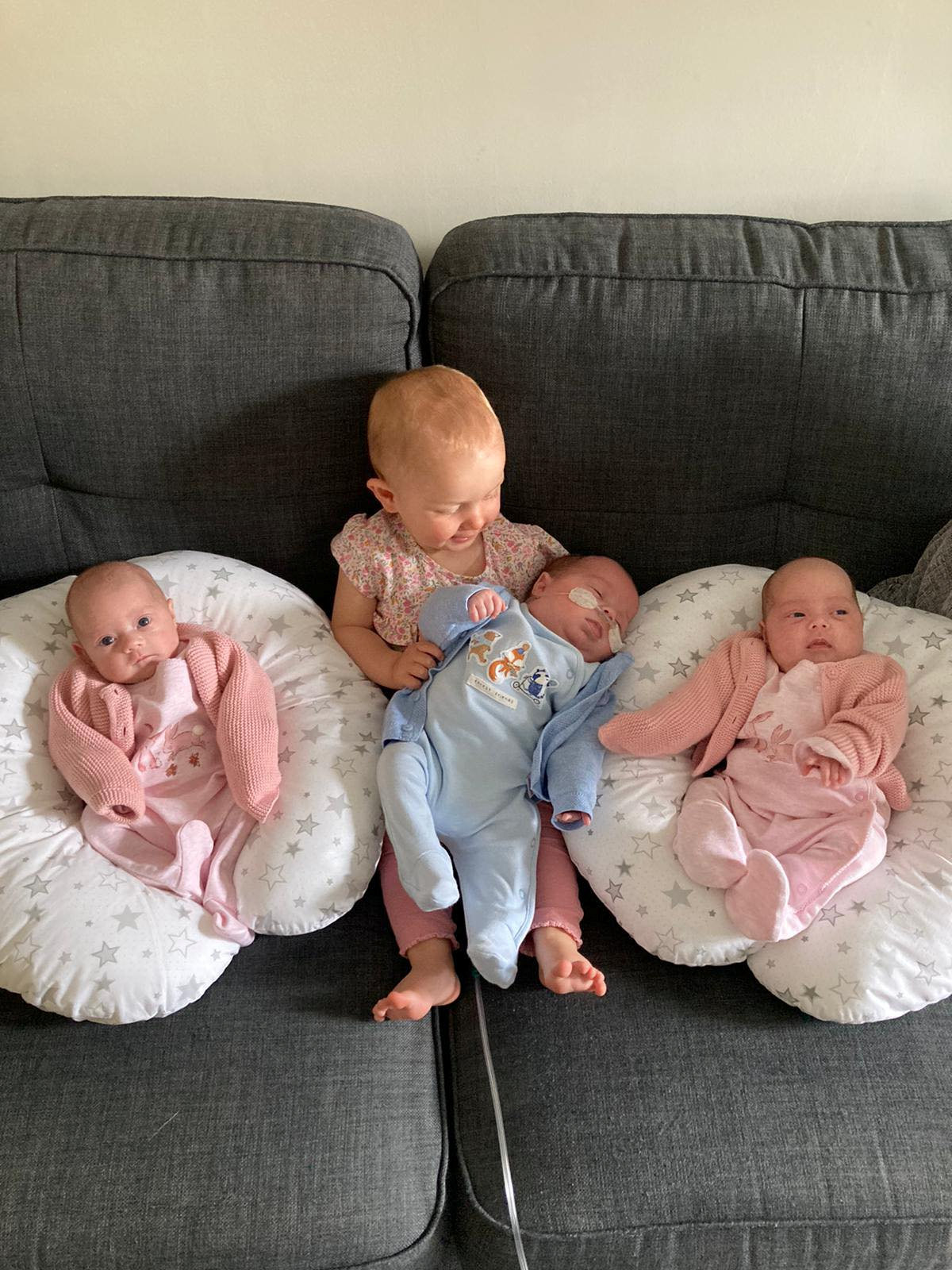 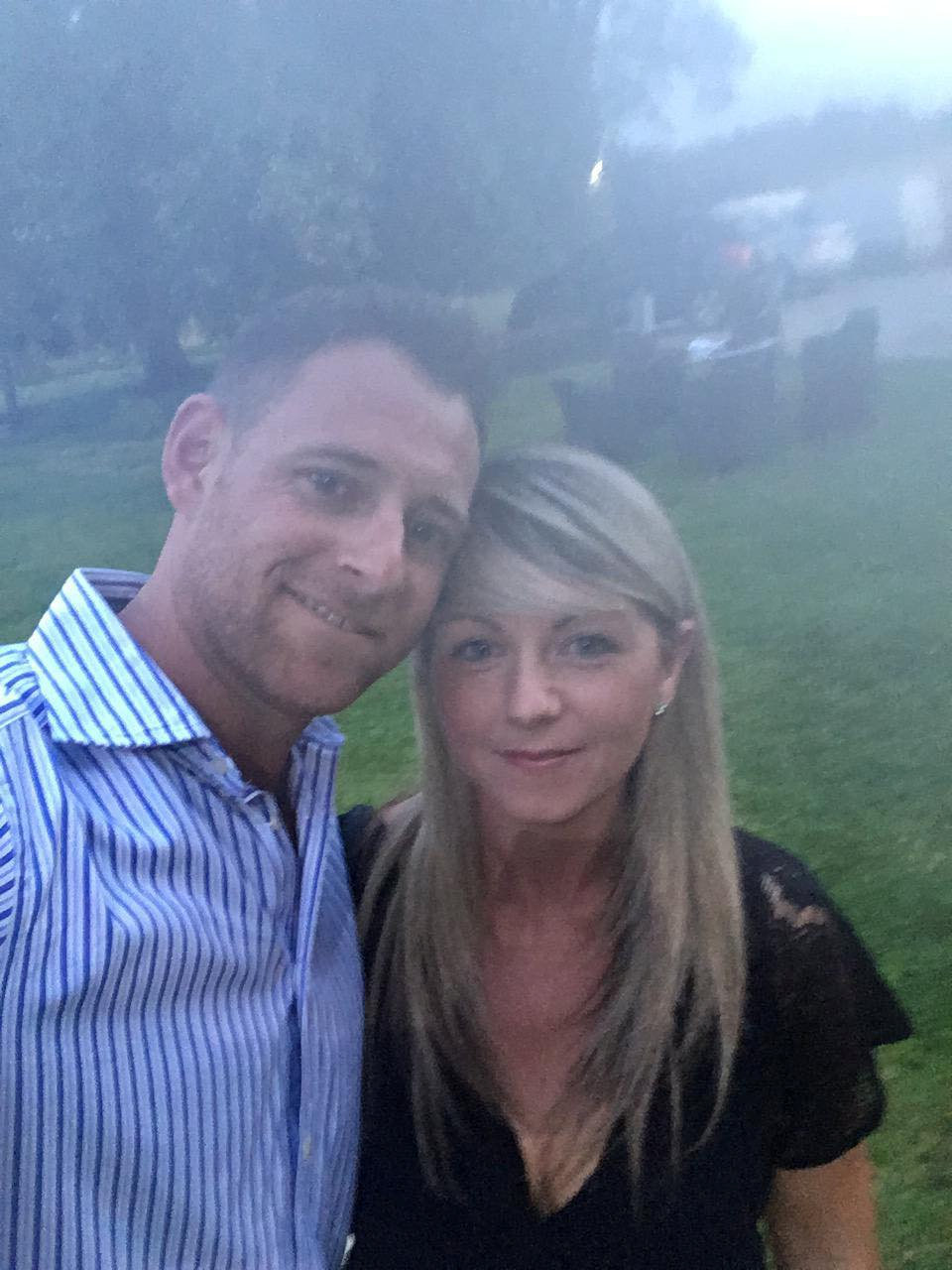 Jessica, who is also mum to eight-year-old daughter Molly, revealed she and her partner Harry Williams, 34, were shocked to hear they were expecting triplets – so much so that Harry didn't believe the news until he saw the baby scan.

Their three new arrivals were born in April, earlier this year, with the couple welcoming daughters Ella and Olivia and son George, who weighed 2lb 9oz, 3lb 13oz and 3lb 11oz respectively.

Welcoming triplets meant the couple now have five children under the age of eight, but Jessica says they feel "so lucky and blessed" to have their brood.

"It has been a bit of a whirlwind 12 months, we had a lockdown baby and then three more," she said.

"Meal times are fun because they all need feeding at the same time. Apart from it taking longer to feed, there are also three nappies to change instead of one.

"I just need to be more organised, but I'm quite an organised person as it is."

Jessica was on maternity leave when she fell pregnant with the triplets in October 2020 – five months after giving birth to daughter Mia.

Due to the coronavirus pandemic, Jessica was forced to go to her baby scan alone and had to break the news she was having not one, but three babies to partner Harry when she got back home.

"I was on my own at the scan because of Covid rules and the sonographer initially said I was having twins, which was a shock in itself but then she carried on looking and said she had found a third," Jessica recalled.

"I was speechless. I could not really believe it at first. I waited until I got home to tell Harry as he was with the girls and with it being very early days and because of potential complications with triplets, I didn't want to say in front of them."

Harry was so shocked over the news, Jessica thinks he didn't believe her until he saw her baby scan.

"When I did tell him he was also speechless. I don't think he believed me until I showed him the scan picture, he was very excited," she said.

When I did tell him he was also speechless. I don't think he believed me until I showed him the scan picture

"It was a big shock, but every pregnancy is a blessing so we consider ourselves very blessed."

Jessica gave birth to the triplets at 31-weeks and they spent seven weeks in neo-natal and she praised NHS staff for being so understanding of her situation.

She insisted hospital staff made it "as easy for me as they possibly could" while the triplets were there, given the fact she was regularly needed at home thanks to having an 11-month-old.

The triplets are now home and reunited with their sisters, with Jessica adding her eldest daughter Molly "loves being a big sister".

She said: "She adores them all. She's such a good sister and wants to help all of the time.

"The triplets are in a really good routine and I'm quite organised normally anyway so it has gone well so far since they came home." 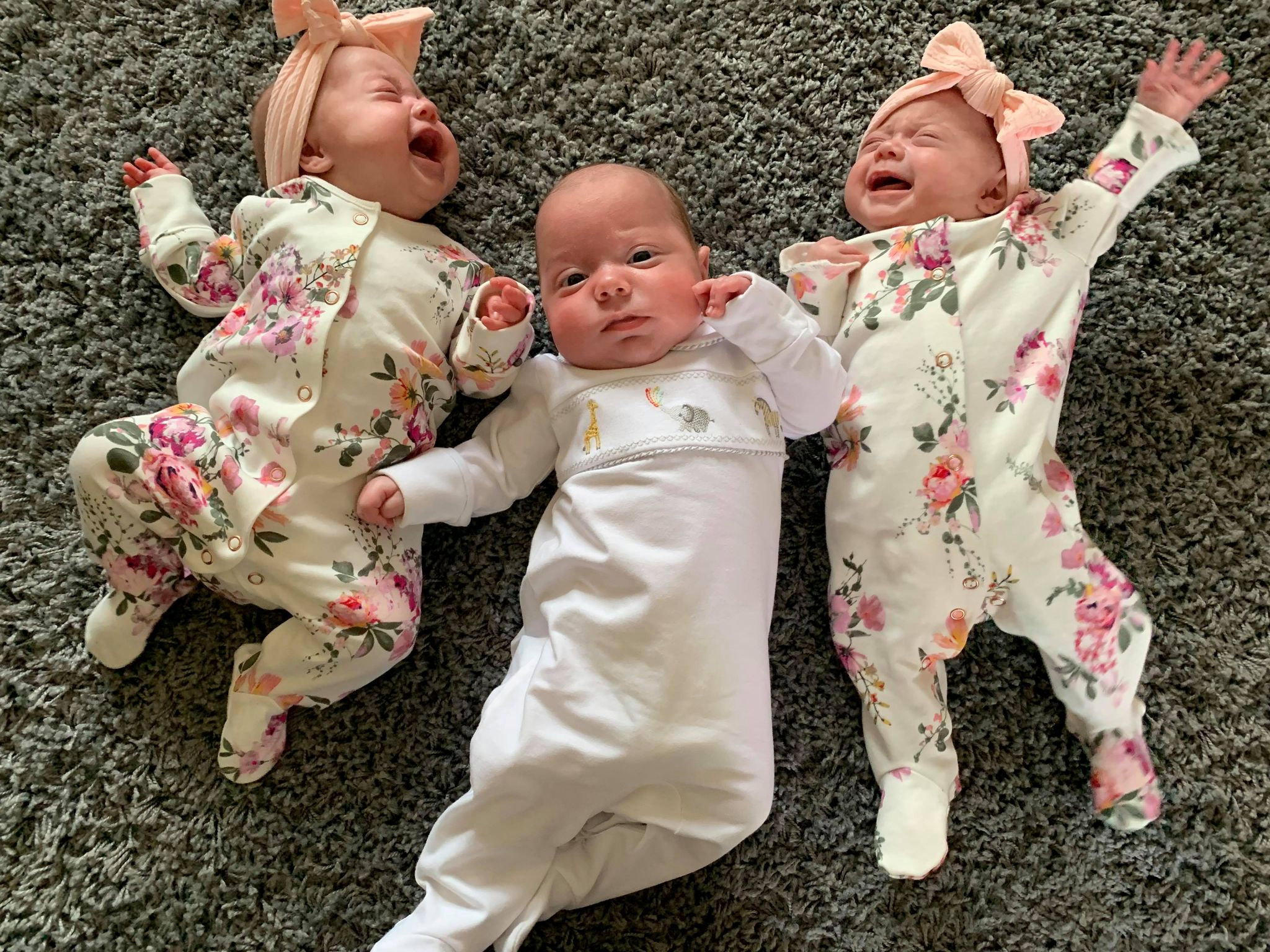 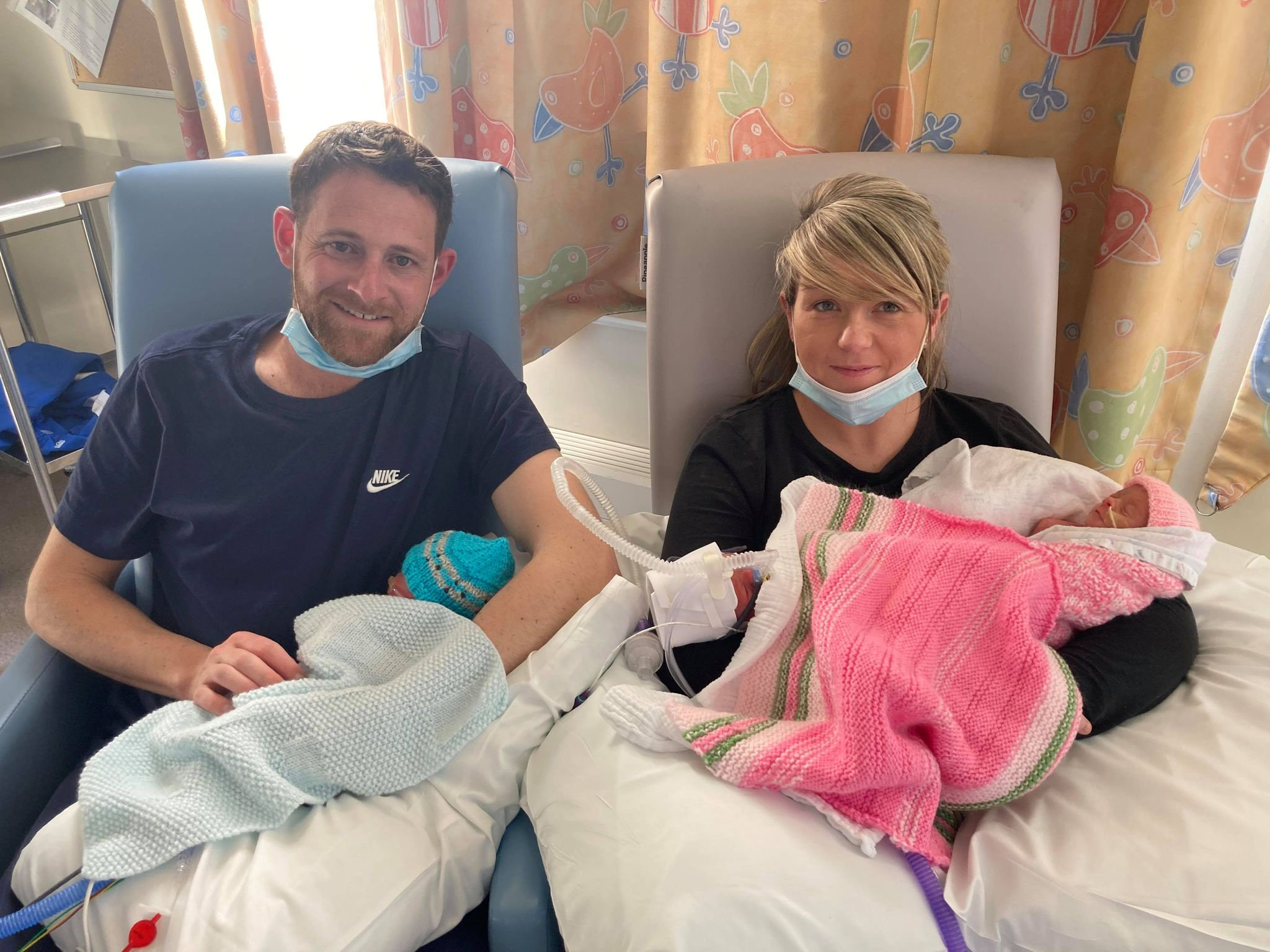 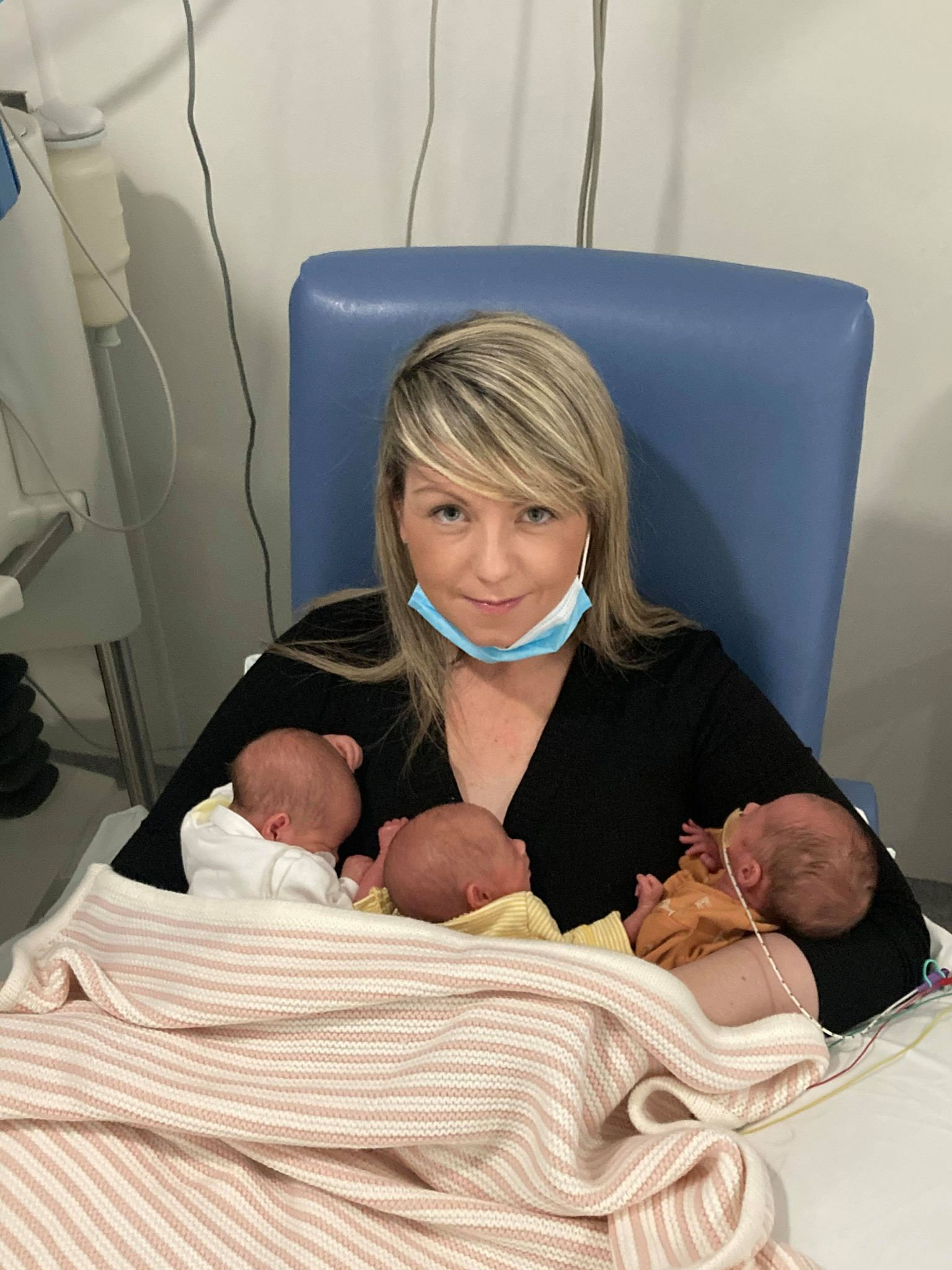 For more real life stories, check out this mum who reveals 'I’m plus size and pregnant, cruel trolls ask me how we even made a baby because of my belly'.

Plus, one bride shares 'My brother cut me out of his wedding photos because wouldn’t stick to dress code – but why should I buy something new?'

And one woman claims 'I quit my Ryanair flight attendant job and now make £15k a month selling sexy snaps… but men dump me when they find out'.